To save a space race facing extinction could be a noble endeavor. But sacrificing another one along the way could prove to be somewhat problematic... 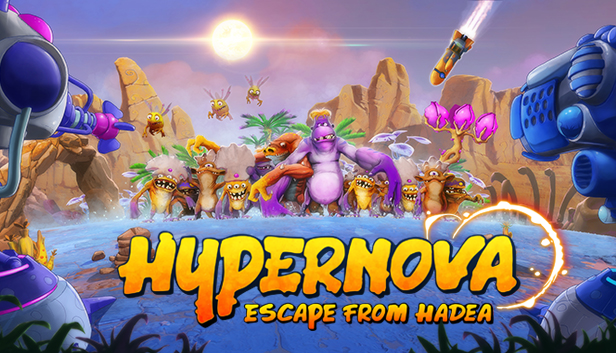 HYPERNOVA takes place in a distant galaxy, not so far, far away, where an ancient civilization – The Scynthians - thrive on a small planet named Hadea. Their solar system is similar to ours, with only one inhabitable planet. But their star Naidira is a thousand times larger than our Sun. 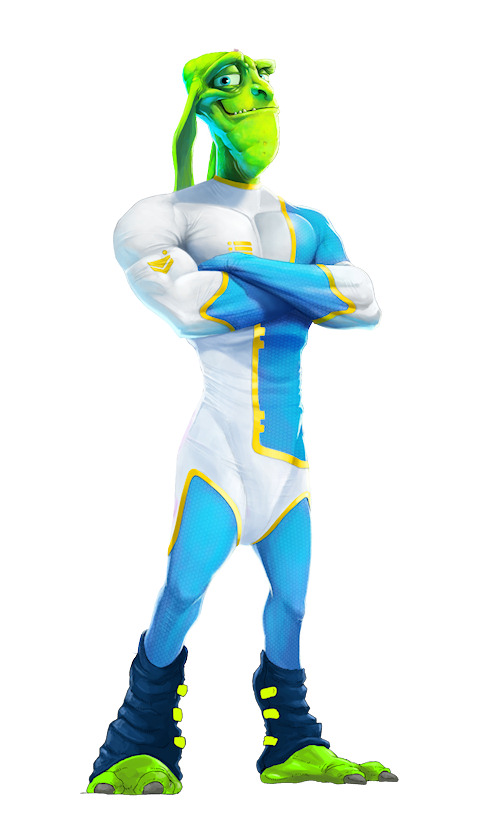 In HYPERNOVA, the Scynthian planetary system is in danger as its huge star Naidira is becoming increasingly unstable. Realizing that it's only a matter of time before an apocalyptic explosion destroys their entire home planet (Hadea), the Scynthians devise a plan to escape and rebuild their civilization elsewhere in the galaxy. Their salvation lies in an interstellar teleportation device – The Stellar Bridge. 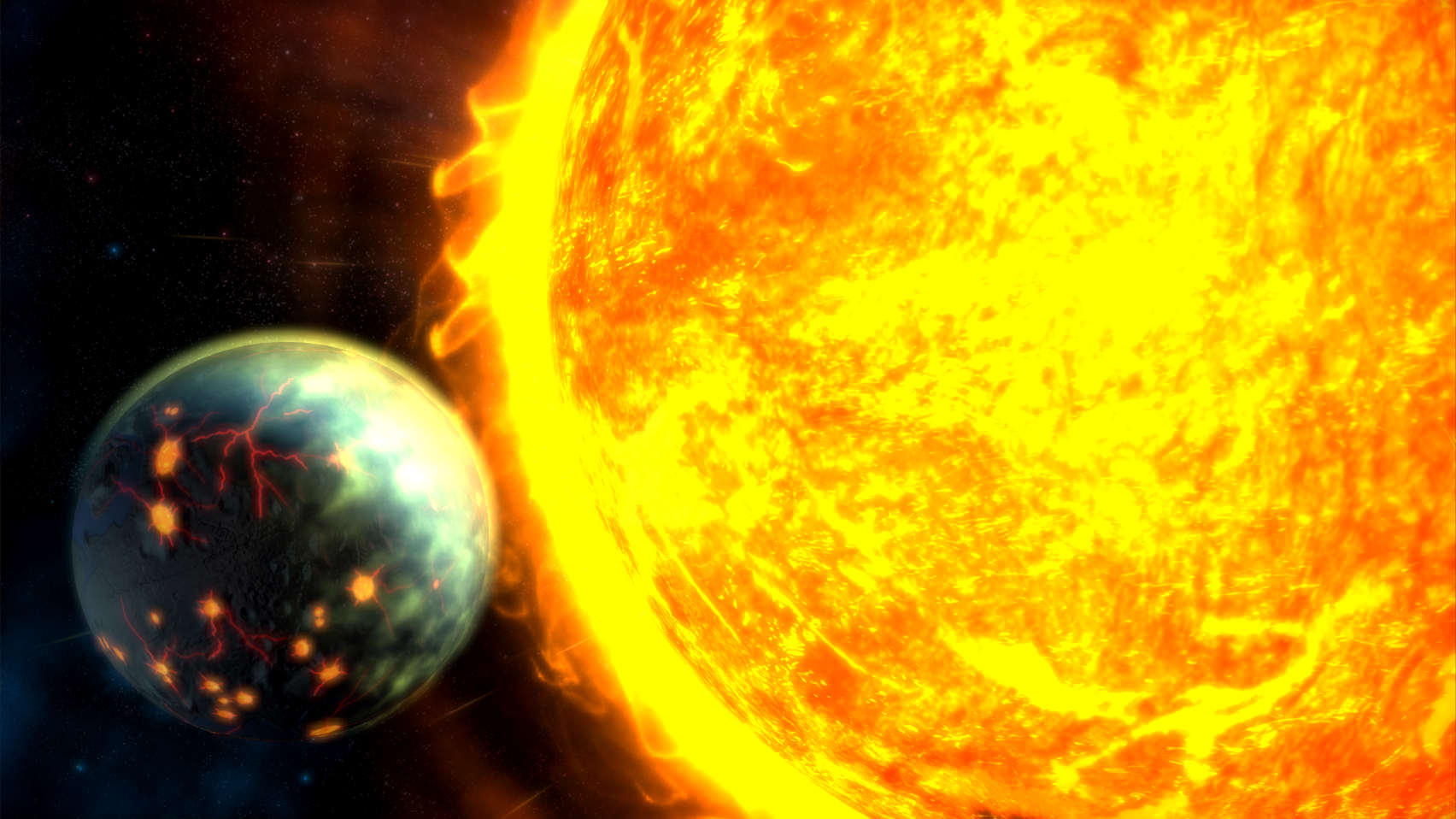 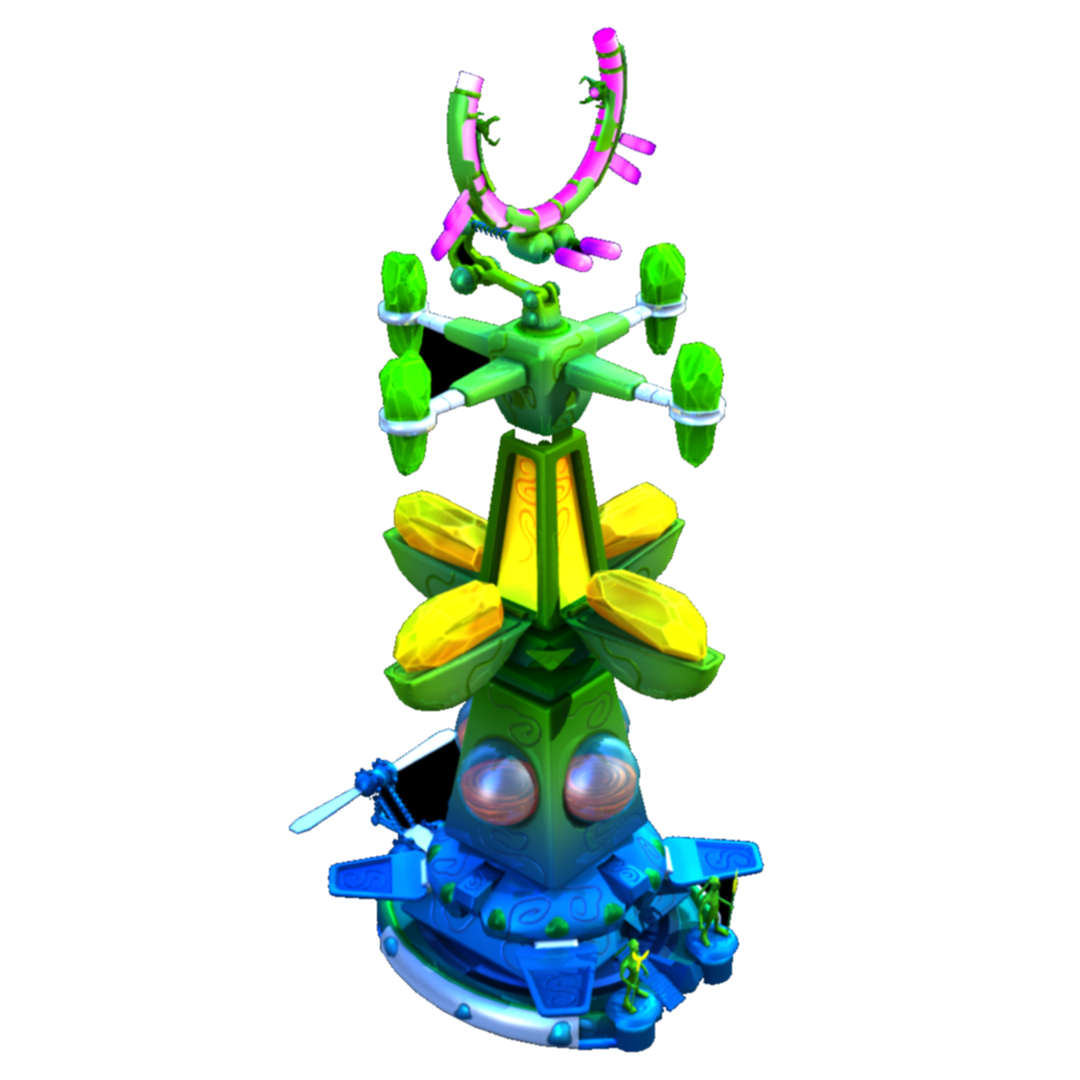 Unfortunately, the raw materials required to build and power up such a device have long been depleted on Hadea due to centuries of overpopulation. The quick growth of their civilization has consumed the very elements that could have saved them. 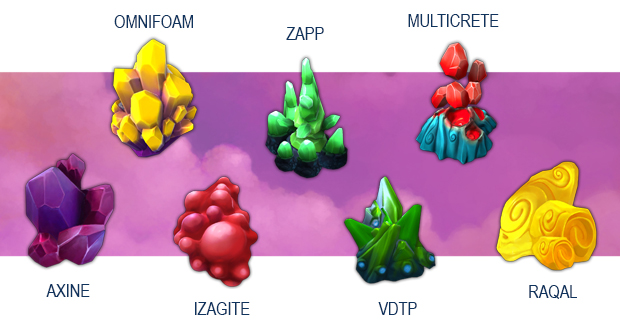 The only place where they can gather more of these elements is Hadea’s biggest moon, Haya, an inhospitable world with a toxic, corrosive atmosphere, inhabited by violent creatures. 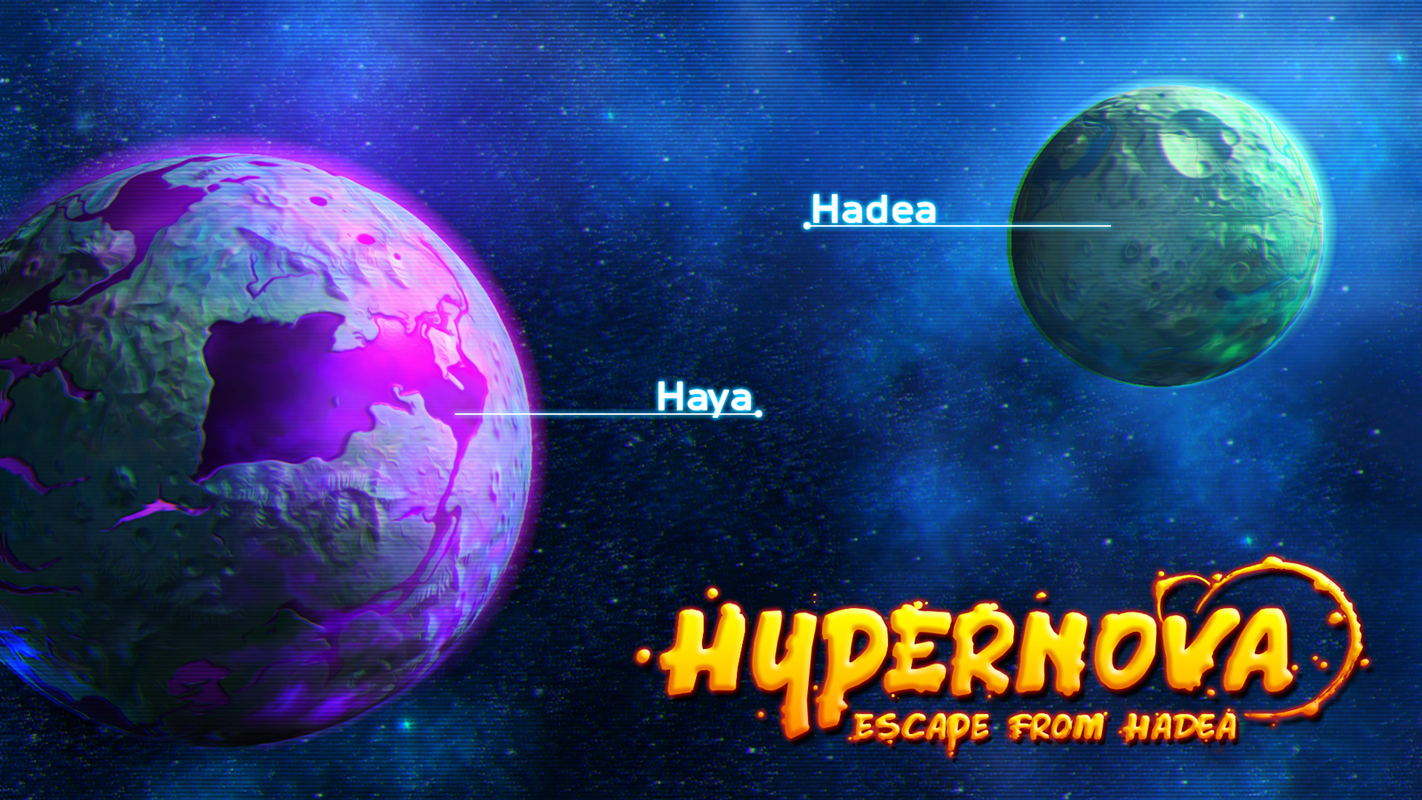 In a desperate, last-ditch effort to save their race, the Scynthians established “The Great Scynthian Ministry of Death Avoidance” with the purpose of sending an expedition to Haya. The mission: find a way to power the escape technology and save their culture from extinction. They constructed a special spaceship capable of terraforming the environment and provide the necessary energy. They called it “Grog Blossom”, but after much thought and careful consideration they decided the name might be inappropriate. Thus, it was renamed to “The Mothership”. 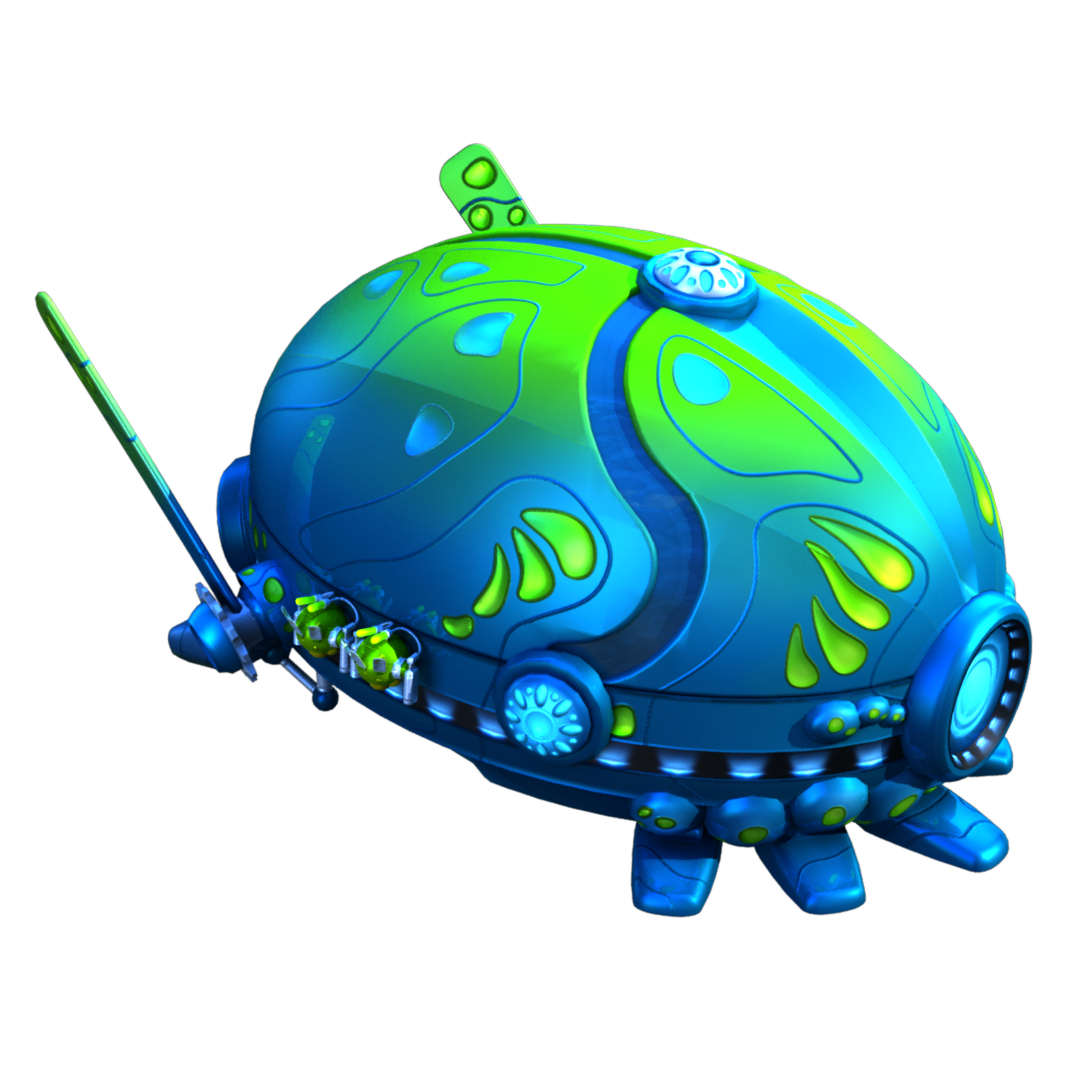 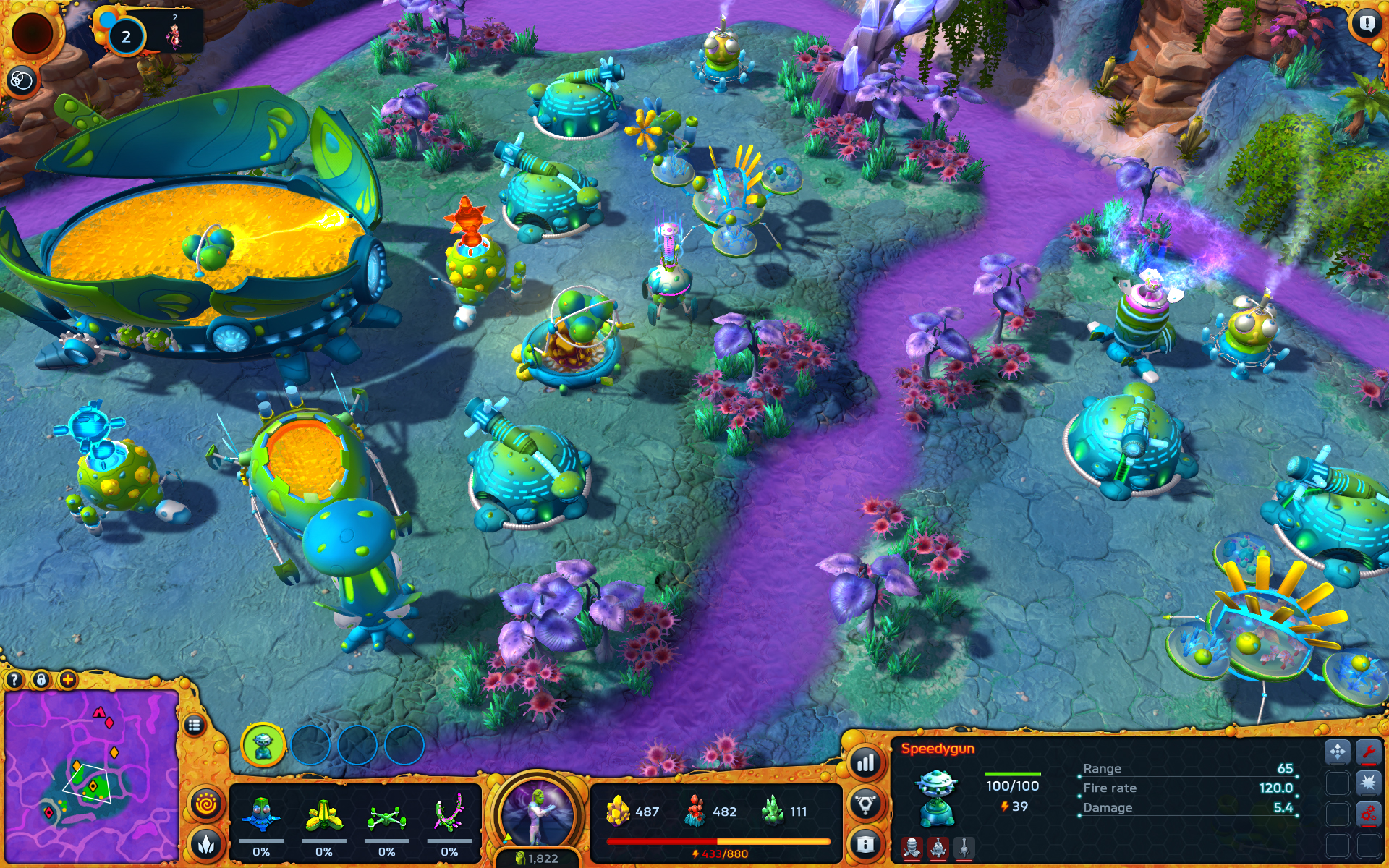 And so the mission begins. Can the Scynthians succeed before the hypernova event happens?