Post-GDC week felt like all I did was answer emails and review job applications. But I did get some time to toy with Unity5 and new shaders.

The feedback on the Steam Greenlight page clearly shows one thing - people hate the artstyle. It definitely needs polish and better textures, but I was bummed about such strong dislike of the art direction. I can't do a complete overhaul since too many assets are already done, and I really don't have the budget or time to redo it all. I need to prioritize what can be redone, and improve the presentation of everything else. Enter Shaders and post-processing. 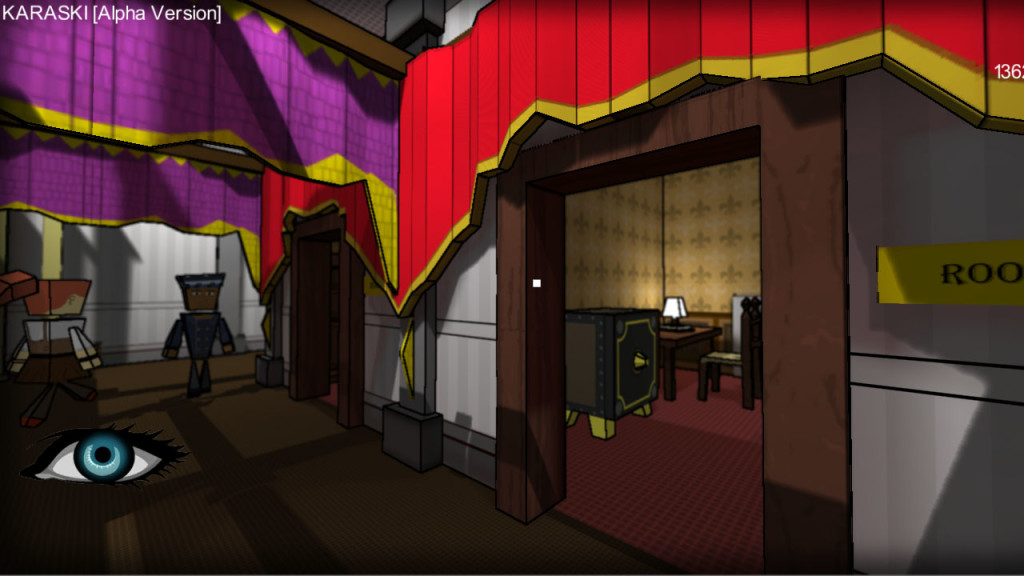 I toyed with the Unity5 DoF + edge detect, with results above. It does look much better/consistent, but I also feel it's not the look I want for the game. Hmmm... I also played around with various 3rd party shaders such as MatCap but either it didn't look right with my models or the settings were too limiting. 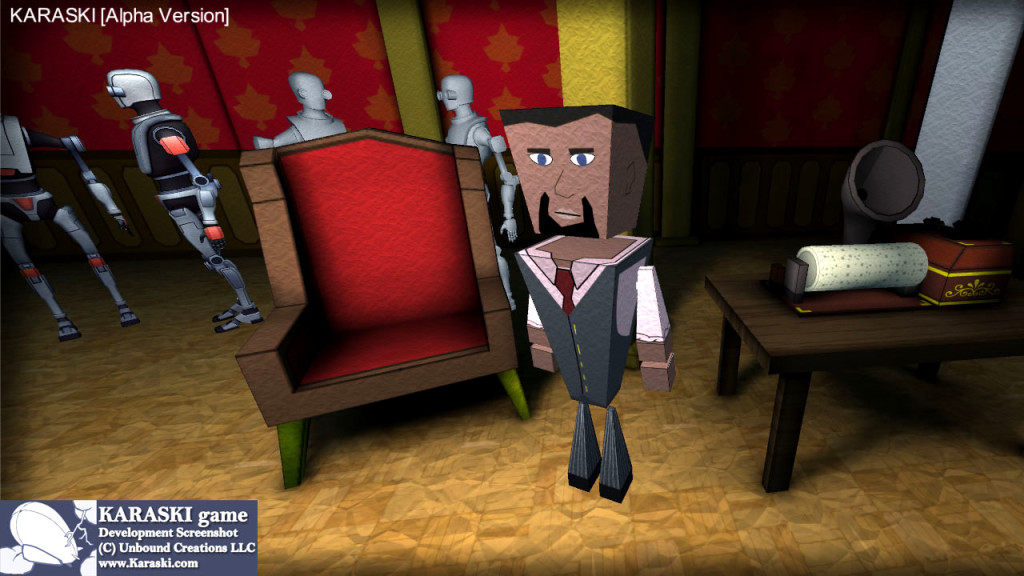 I started prototyping more realistic paper-y/cardboard-y look as suggested by Renzatic at the Through the Looking Glass forums. The detail texture isn't quite right, but I think there might be potential there. I like the sharper light contrast and ambient occlusion. Gives it a bit of a PaperNoir feel. 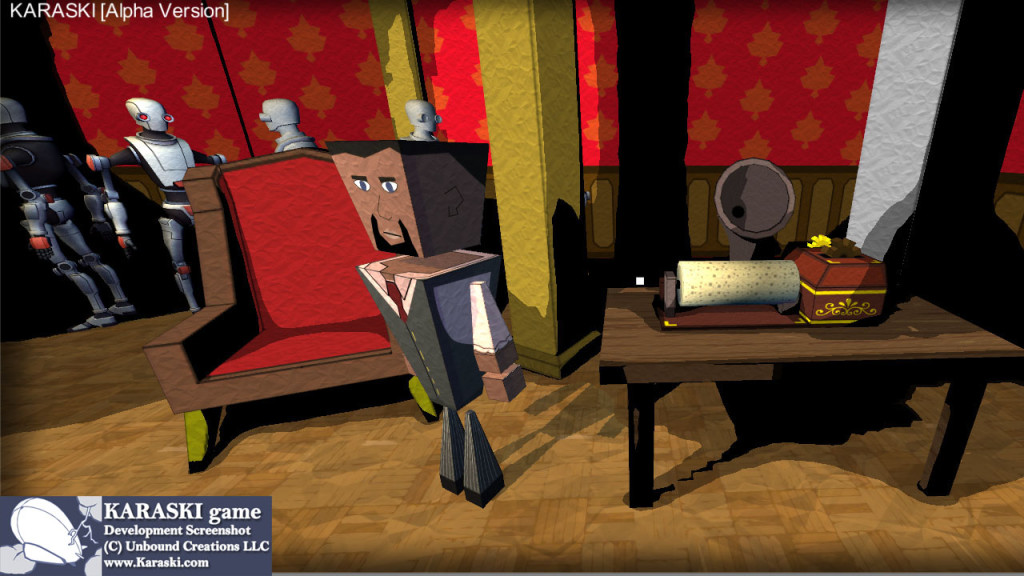 Then there's also my attempt at cartoon-ifying the lightmaps themselves, which is also pretty cool and reminds me of very low-poly The Wolf Among Us. But, as with the outlines, I feel it's a tad too cartoony. Maybe if I tone down the color saturation...

I think one lesson is clear - I really need a good 3D artist to figure this out.

Upgrading to Unity 5? Maybe not... 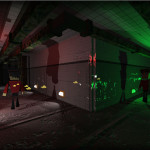 Normals look a little silly, but I love the realtime shadows

I dreaded the process, but upgrading to Unity 5 proved much less painful than I expected; I only needed a few minor code changes (and mainly in standard unity assets). Some legacy animations also got broken but, overall, everything worked instantly...

...until I started baking lightmaps. Errors GALORE. Quick check on the Unity forums shows I'm not the only one. My favorite is an error that just says "pig." No details, no line of code. Guess I better put the doughnuts down :P

I always planned to upgrade to Pro later, but I hoped I could do it now since Unity5 Pro is now free. There's plenty gameplay tweaks I can focus on but it's annoying not being able to leverage all the new features just yet.


I probably spent 4 hours each day just going through and responding to emails. About half of them were catching-up on the awesome folks I met at GDC, sharing our projects, and talking GameDev. Very motivating, but also a little guilty feeling like I'm just delying the work.

The other half was following up and reviewing job applications for Karaski. I met a lot of great writers at the conference and need to pick one. I'm also looking for a 3D modeler, which has been a bit harder to come by so far. Hopefully I can fill all the roles by end of the month.

All my woes aside, I was browsing through my old files and saw the first development picture I ever took of what would become Karaski. It's kind of awesome to see how this: 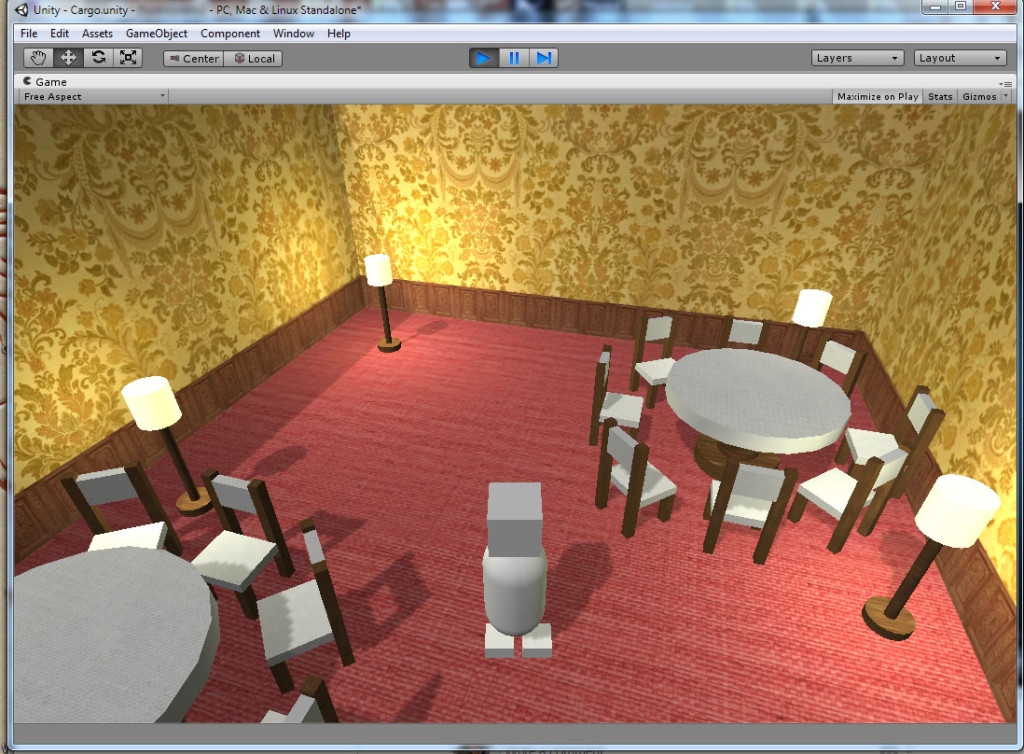 Has now become this: