Creating planets and a 3D star field without a skybox!

I've created a starfield environment to give the game some life.
no longer do you have to fly around in pitch black, getting lost in the void.
now there are stars, planets, and a local sun.
the fighters are now lit via the local star's direction vector from the origin.

the planets are also lit from this star.
the earth planet is built by composing many textures together.
I use a sort of mapping texture that selects water/terrain based on color values.
On the side of shadow, the earth-like planet has emissive city lights being rendered

I used no cube maps for the environmental stars.
rather I instance rendered many small spheres that have an emissive shader.
by locking the environmental rendering to the origin, stars and planets appear to be at a significant distance away.
by not using cube maps, I can use the 3d locatiosn of these stars to do things like lightspeed effects.

but right now everything is SDR, and I want to convert to HDR before attempting the lightspeed/wormhole effect. 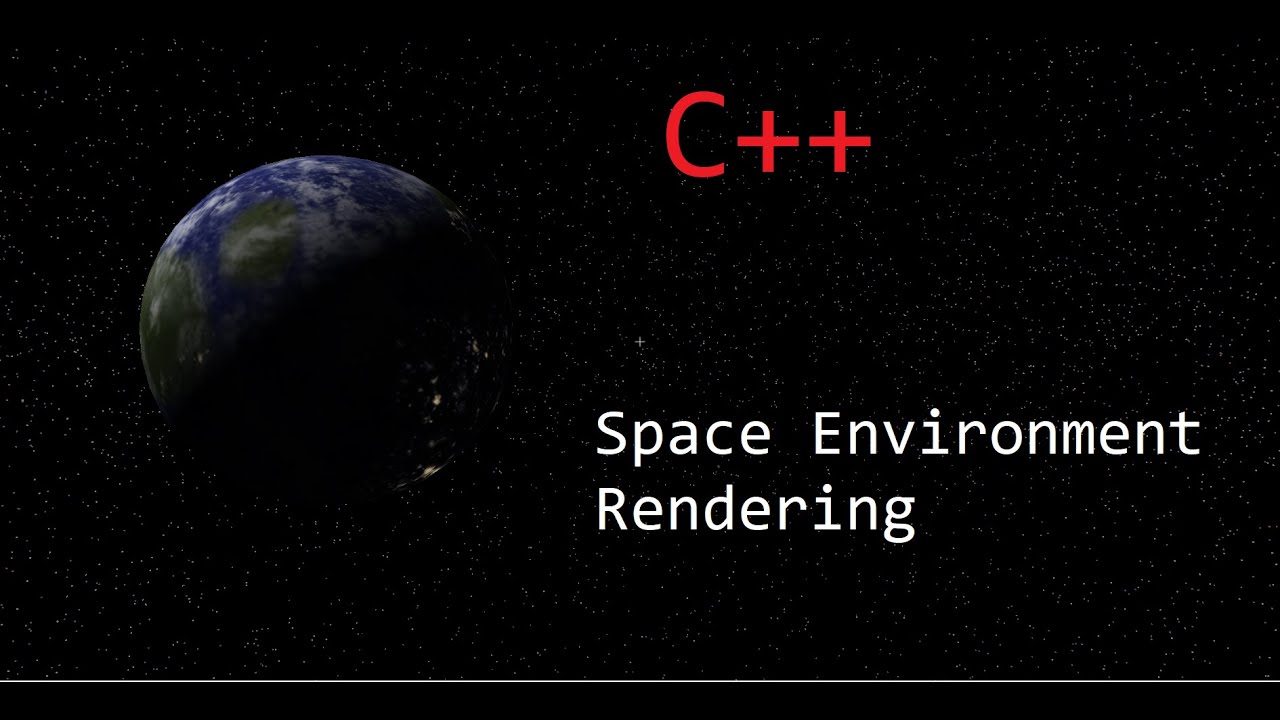 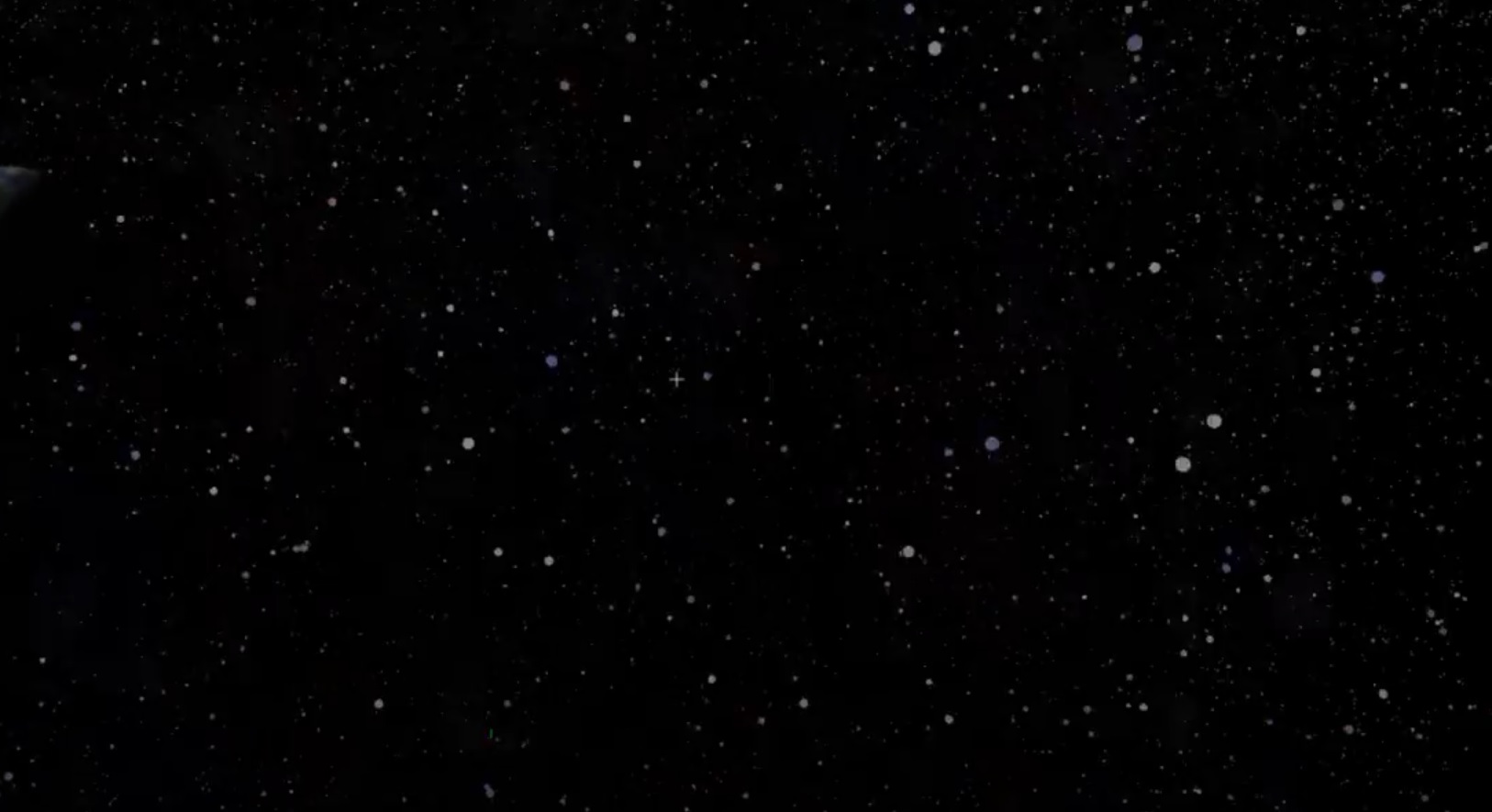