First devblog! In these updates, we’ll cover a sample of what we’ve been working on this week.

Posted by maddrifterstudio on Sep 27th, 2016

First devblog! In these updates, we’ll cover a sample of what we’ve been working on this week.<!--more-->

The physics controller for the ground movement was already done, however, nothing for the underwater movement was done prior to this week. So, part of this week was spent on getting the underwater controls right and the water looking nice. For Rogue Fantasy, the water is currently a thin plane that is animated through a shader.

Here’s a preview of the water inside the editor: 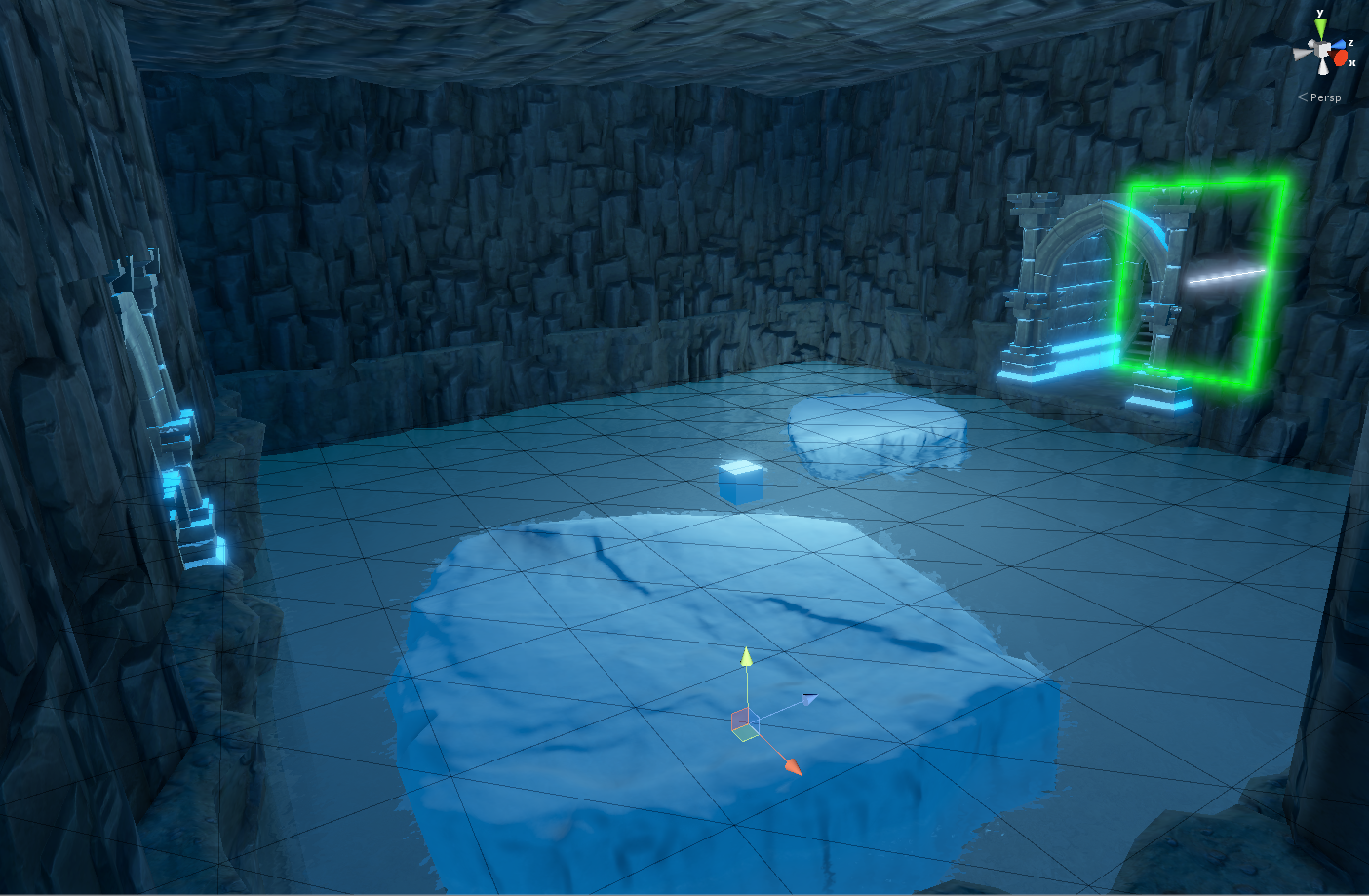 And a preview of the movement:

Debugging the AI gave quite a bit trouble due to the procedurally generated dungeon. It’s still a work in progress figuring out why the enemies would randomly want to kill candles, but for the most part it’s pretty functional. According to the type of AI they’re given, they’ll act differently in the environments. Some may flee from the light, others might be deaf. However, the one trait that they’ll all have in common is a desire to kill you, so it’s in your best interest to figure out their behaviors and quirks to avoid them.

Below are some of the AI’s properties exposed in the editor for easier debugging: 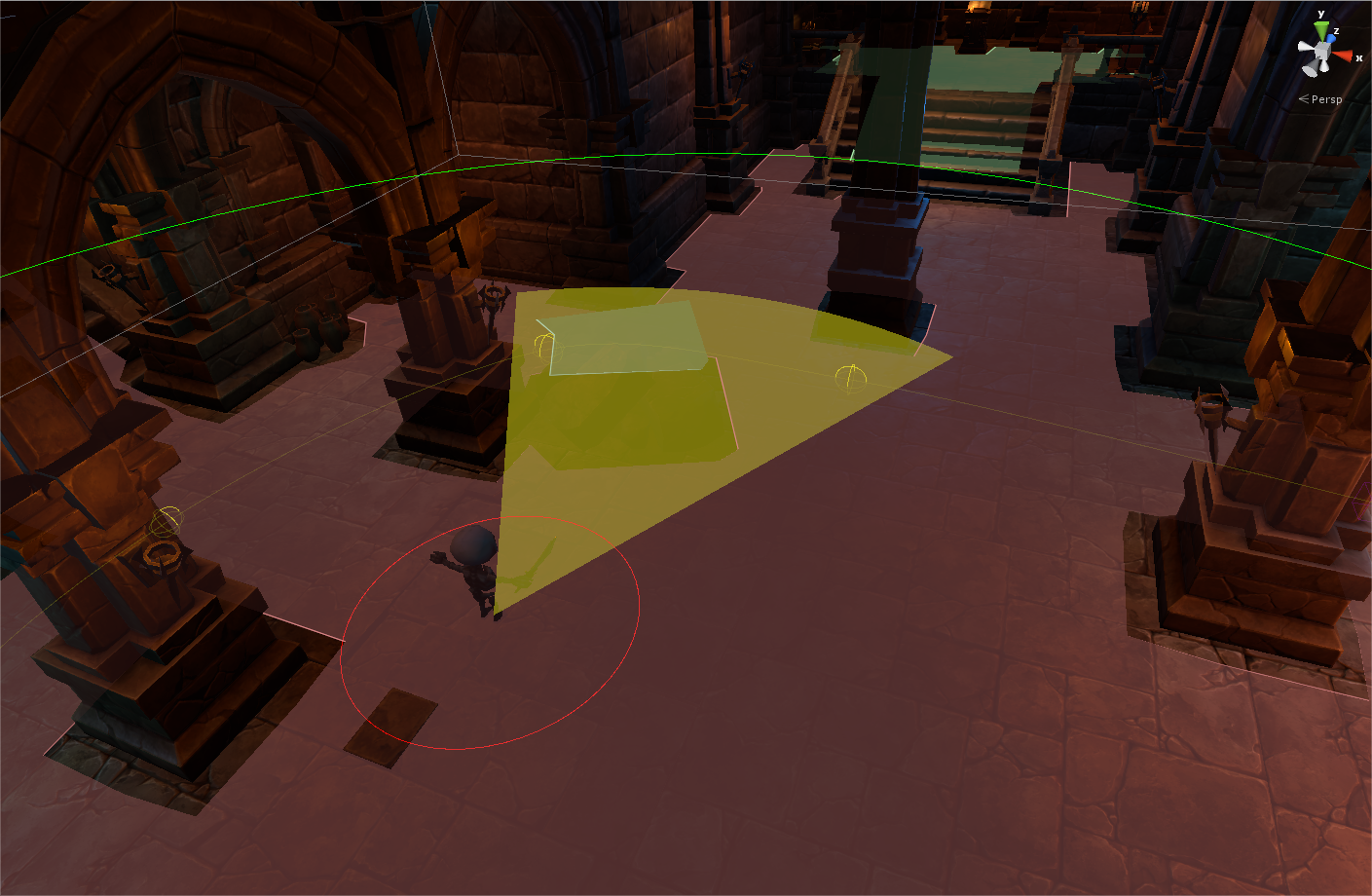