We're back with a small media update and a note on how the mod is progressing. Earlier this month we finished E1M4 for the internal demo and have moved on to E1M5. M4 was created practically from scratch in, for us, record time. Moving on to the next map is going to be yet another challenge for us as it's a completely different style. The map portrays a dig site with a lot of caverns/ancient styled locations. We have had Gait working on it for some time and now he will be joined by two additional. mappers. There isn't a lot more to say at this time. We're working extremely hard to bring E1M5 up to speed and we'd rather be doing that than writing up devblogs, so instead of a long boring rant we'll throw 5 brand new screenshots at you. 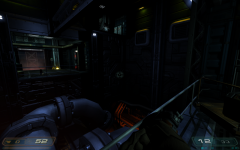 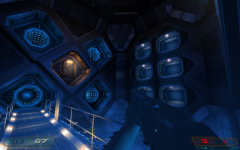 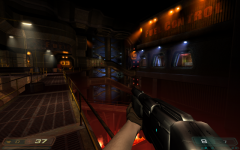 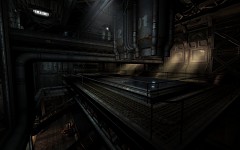 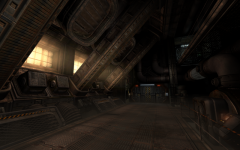 We have taken in a few new members in the last couple of weeks. More to come on these in the future.