As we explained in previous Devblogs, we have several characters that will be unlocked when the player advances in the history mode. Today we will talk a about these characters and how to release them 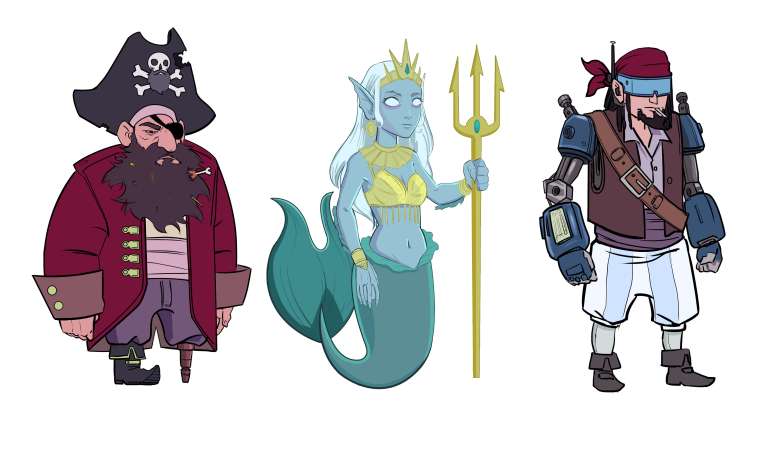 As we explained in previous Devblogs, we have several characters that will be unlocked when the player advances in the history mode.
Today we will talk a about these characters and how to release them.

Each stage (set of 10 phases) will have three unlockable characters, one for each function of the game (attack, defence and support).
To unlock them the player must defeat them or just help on some mission.

As we also said in previous Devblogs, the main villain of the game (Time Controller) have the power to create an army of mini villains through a magic to control the minds of them, as was the case of Dirty Beard and the Seaborg, which will be presented in the Devblog today.
When this is the case, these characters will try to stop the team of heroes to complete their quest, however, by defeating them and releasing them from the mind control, they’ll join the STDP squad to defeat the Time Controller.

Characters such as Lorelei, who will also be presented here, will be friendly with the STDP squad and will also be fighting the Time Controller, just help them on their missions to unlock them to the playable team.

Well, let’s get to meet the first three unlockable characters. 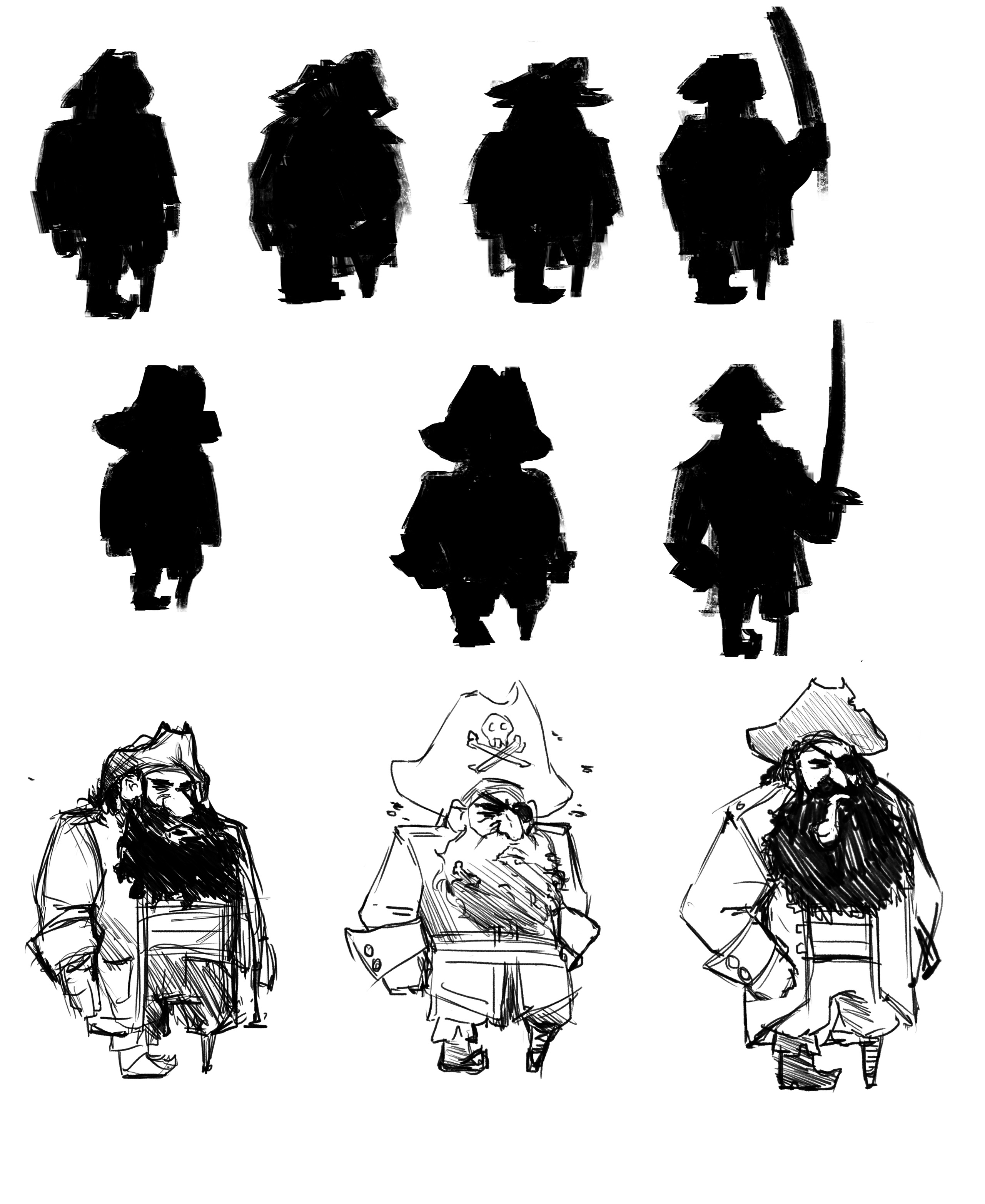 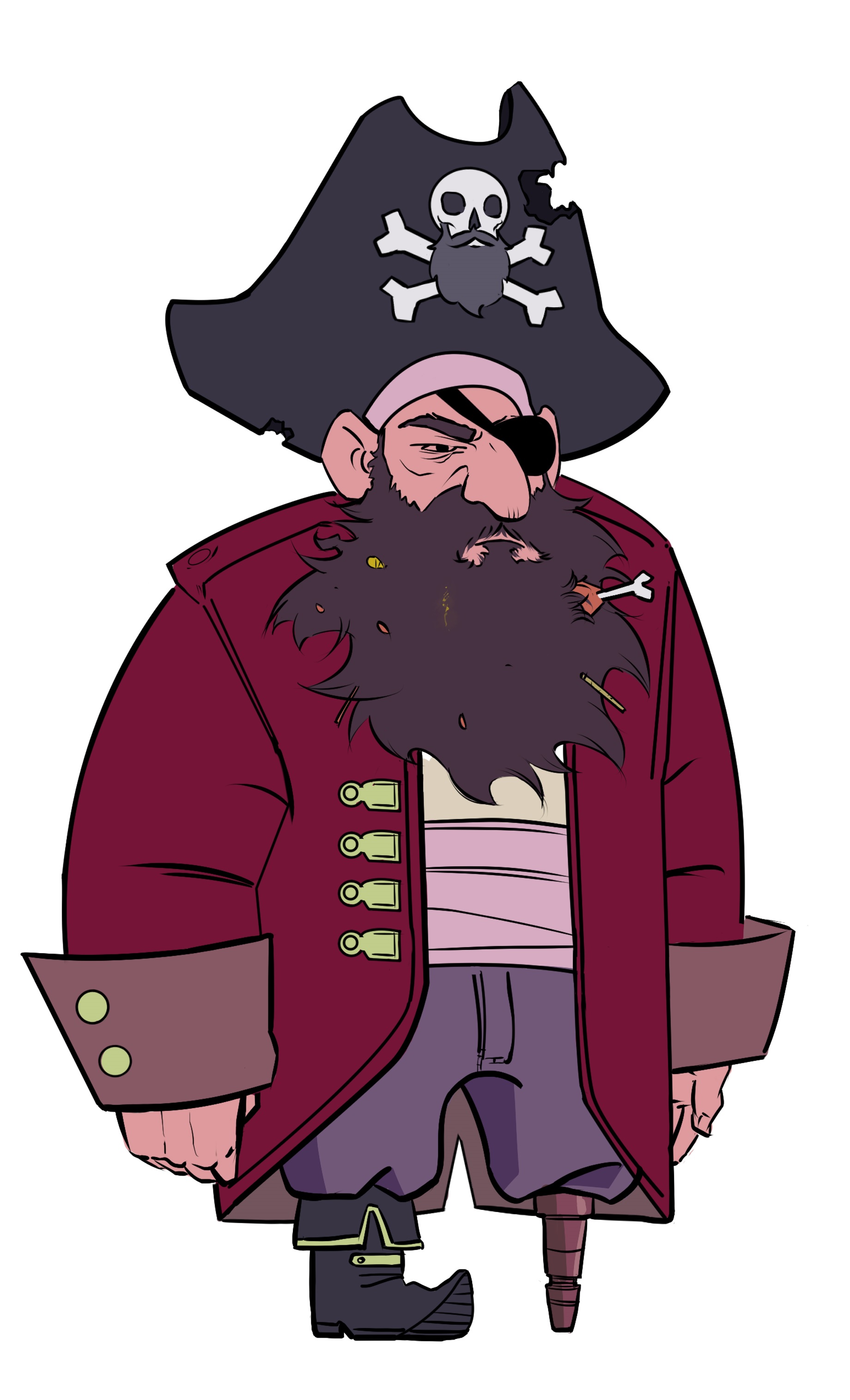 Known as the most evil and dreaded pirate of his time, and by the most dirty and stinky beard of the Seven seas, Dirty Beard was already the dominator of the most part of the oceans, and was the leader of the lendary pirate crew Black Skull , until being betrayed by a sailor and being taken to a prison on a deserted island.

One day, a merchant ship stopped on the island where Dirty Beard was exiled, and enjoying the innocence of the fishermen, secured a ride home, where he went in search of his traitor, who turned out to be whale food.

After dirty beard recover his ship and crew, he returned to his journey to the dominion of the Seven Seas, until he was mentally controlled by Time Controller and joined his army.

He has the Attack function in the team, having abilities of attacks in short and long distance.
Primary Skill: Pirate Sword.
Secondary Ability: Long-barreled pistol. 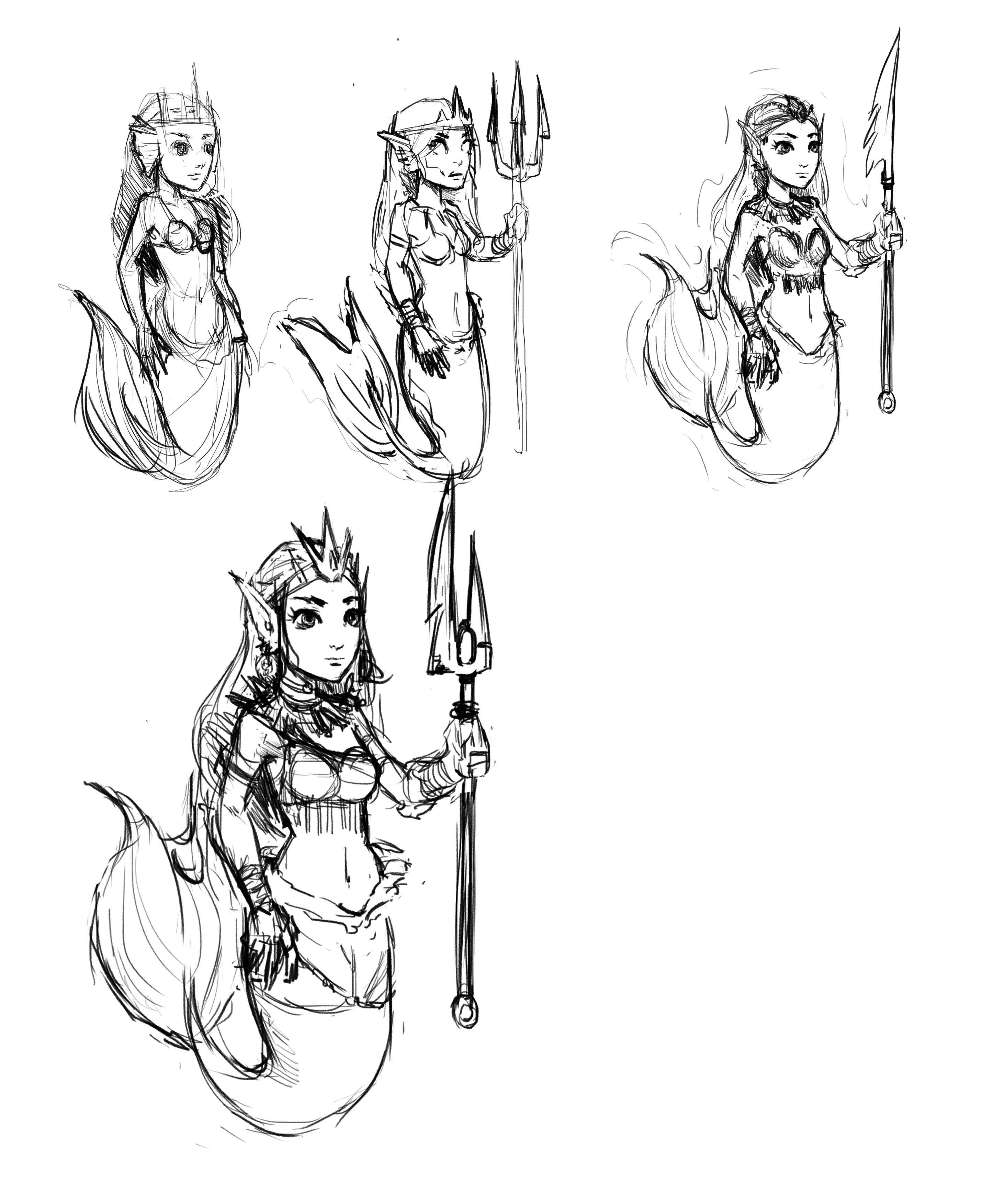 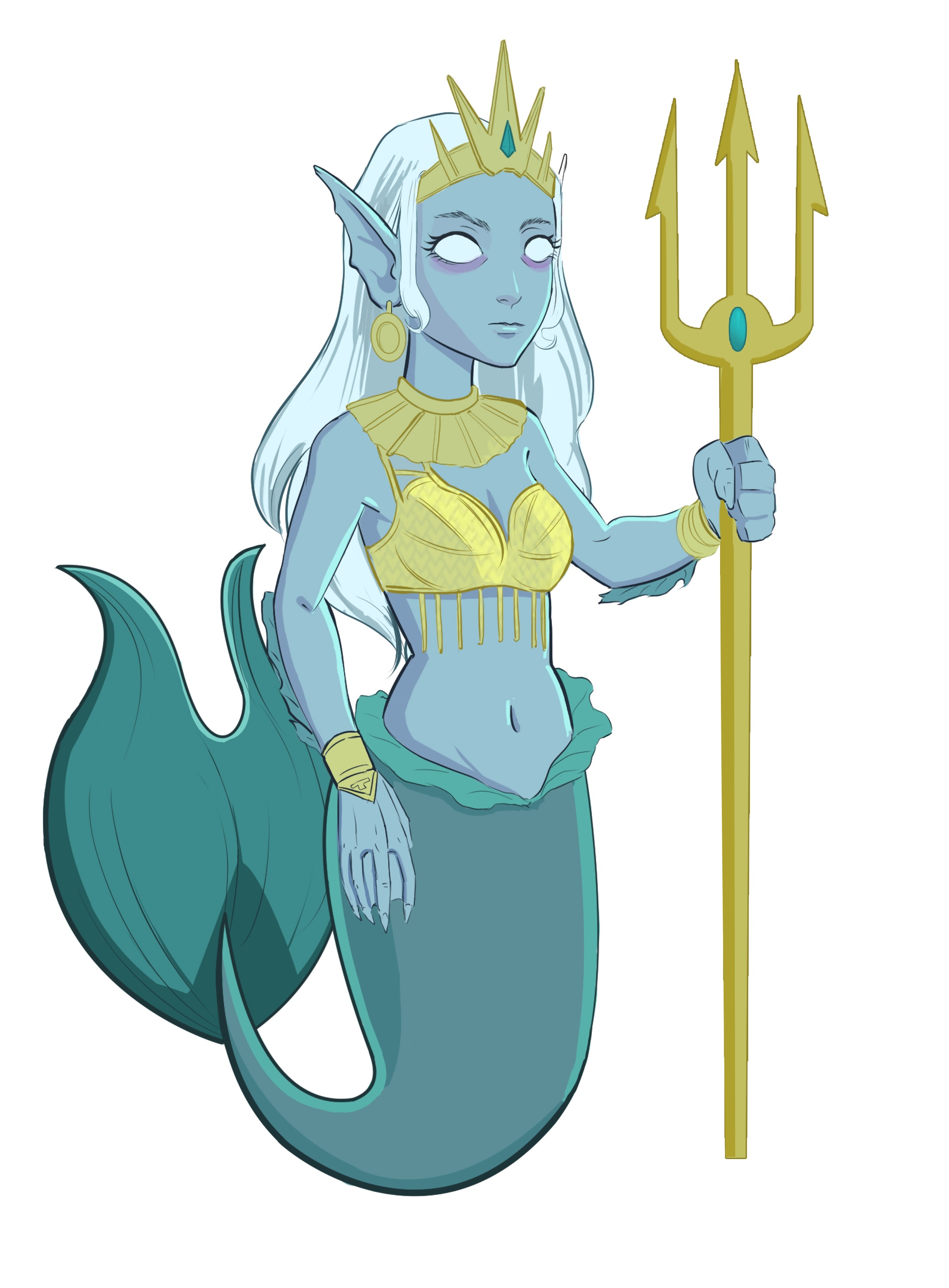 From the Z-17 universe, Lorelei was the queen of the planet Acqua, formed entirely by oceans.

When a space-temporal fend, made by Time Controller opened and began to absorb water from its planet, Lorelei decided to investigate and ended up being teleported to our universe, the Z-20.

Determined to save the seas of the planet in which she fell and to be able to return to Acqua, she ends up facing Dirty Beard, but it is not powerfull enough for the pirate army and ends up being defeated.

Before his death Lorelei cast a spell from his land, which made his spirit continue to wander in search of revenge. 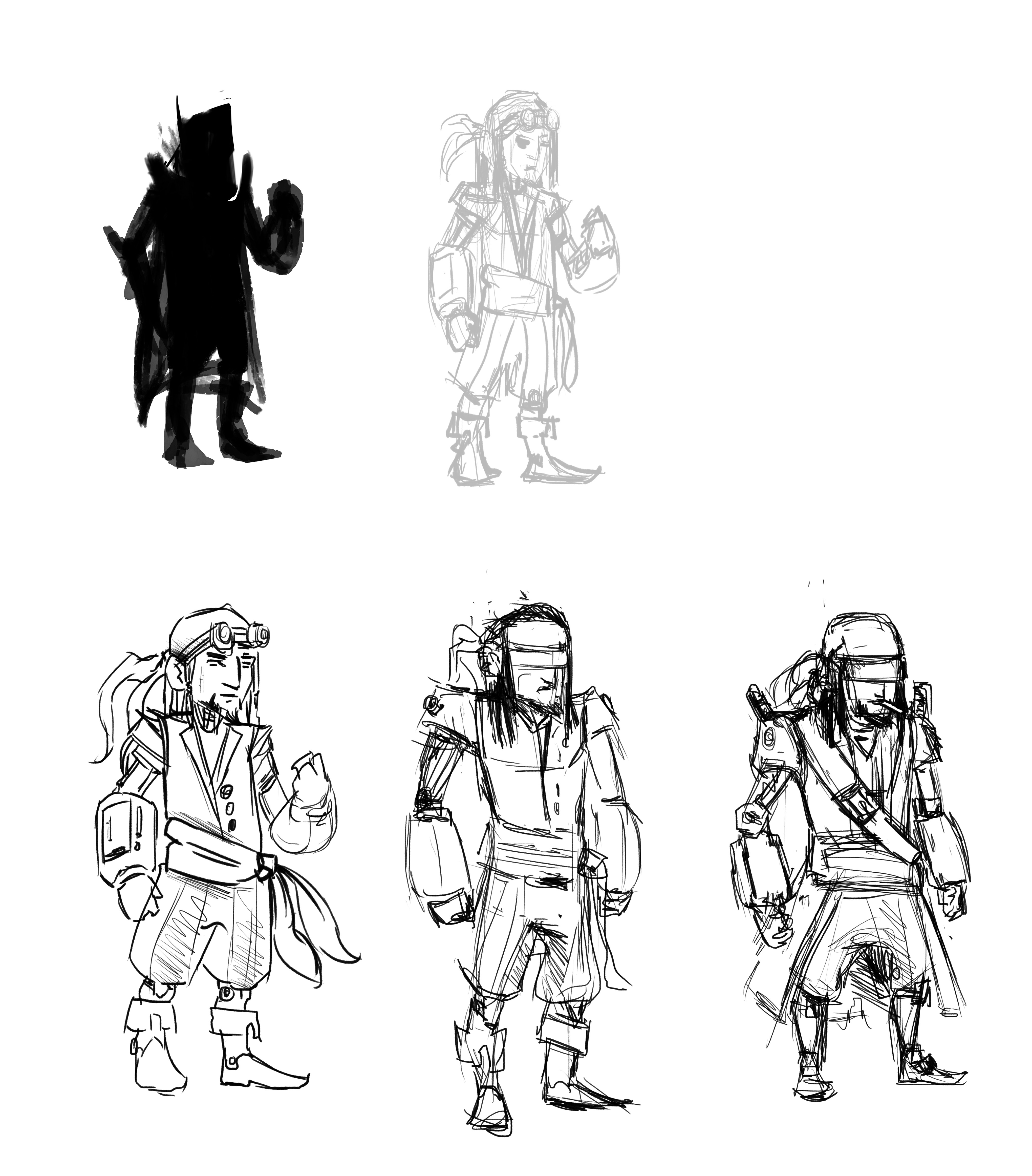 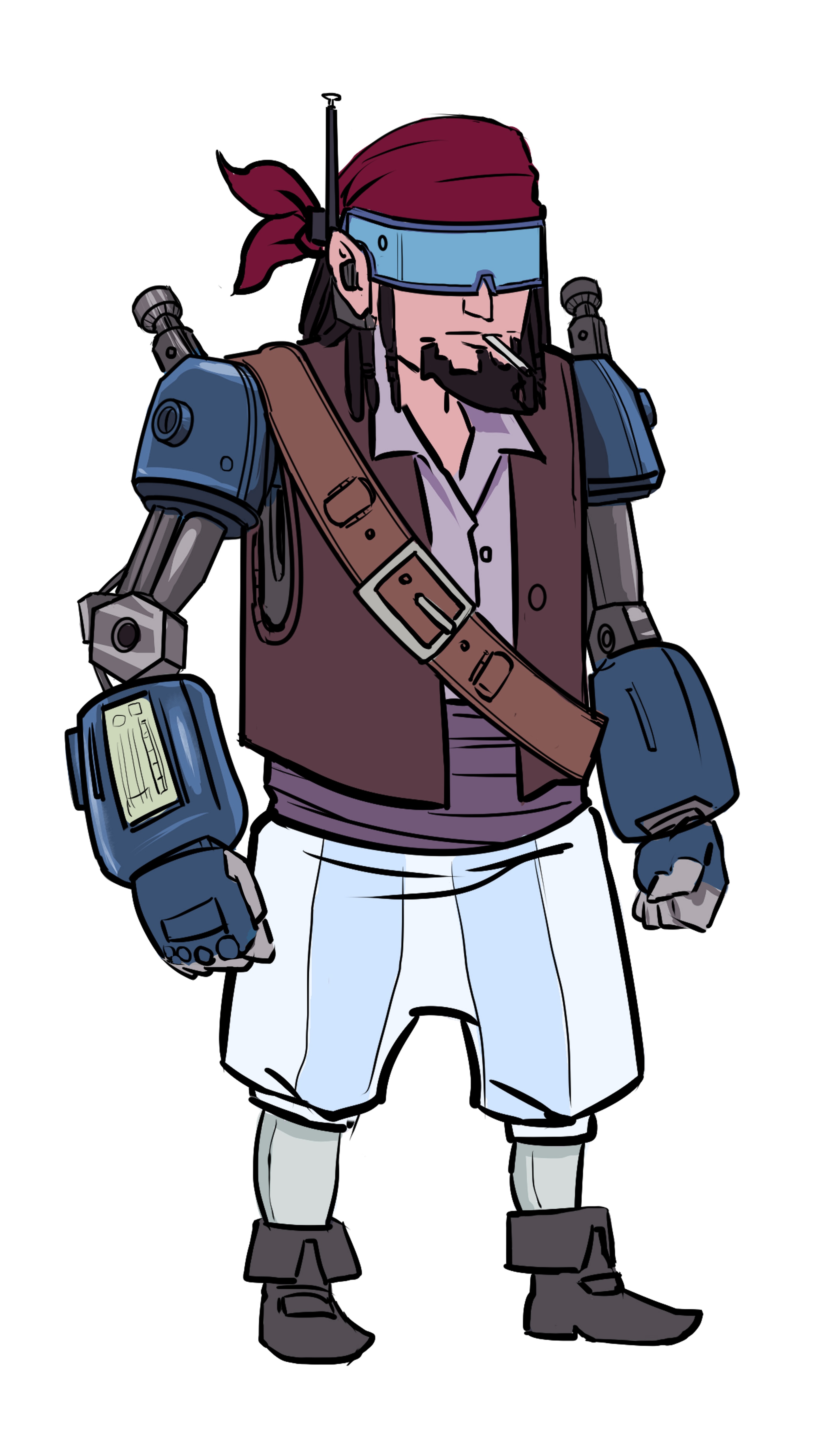 Son of fishermen of the 458th century, while still young had the boat on which he was traveling with his parents attacked by cyber-sharks.

It was the only one of the boat that survived, however, due to the serious injuries, had his memory totally lost and parts of his body needed to be replaced by pieces of metal.

He had his mind controlled by Time Controller and was sent to the past to help Dirty Beard dominate the seas.

He has the Defence function in the team, having a shield and a power to summon a barrier.
Primary Skill: Metal Shield.
Secondary Skill: Summon a Metal Barrier.