Quick Dev Update about where we are at and what's up next for the game.

General Update
Game play is laid out now and I am going to start cleaning the UI, adding HUD and enemies in the platform levels. Lets take a step back and look at how the game will operate and what it is all about. 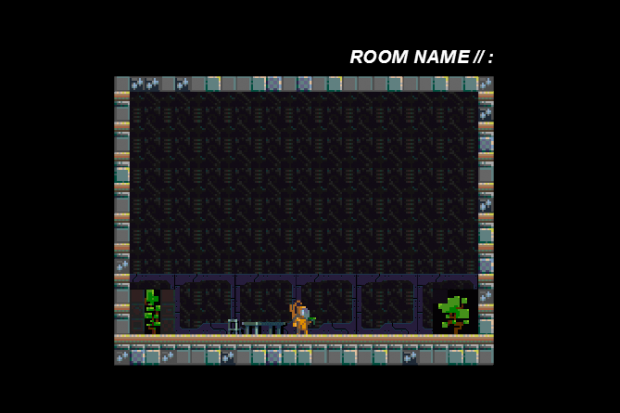 Temporus is set in a fictional part of the universe at a key turning point in a long war. Decades prior to this event a leading archaeologist unearthed a series of statues that possessed untold energy. This new found power was turned against the people of Temporus, as the scientist and his new followers used the statue's power to start amassing fleets.

After many years of war, the scientist has built an immense fleet and is now descending on Temporus to wipe everyone out and start a new era. You are the captain of a cargo vessel that has be rigged with weapons. Most of the Temporus fleet lay in ruins as the hostile fleet begins the final decent. It will take a lot of cunning and agility to maneuver through the fleet, collect items to fight back and stop the scientist before it is too late. You have to discover a way to empower your fleet and take the power from the enemy. The real story heats up when you realize these statues are not power sources, but parts of a great machine, that has the power to change the course of history. 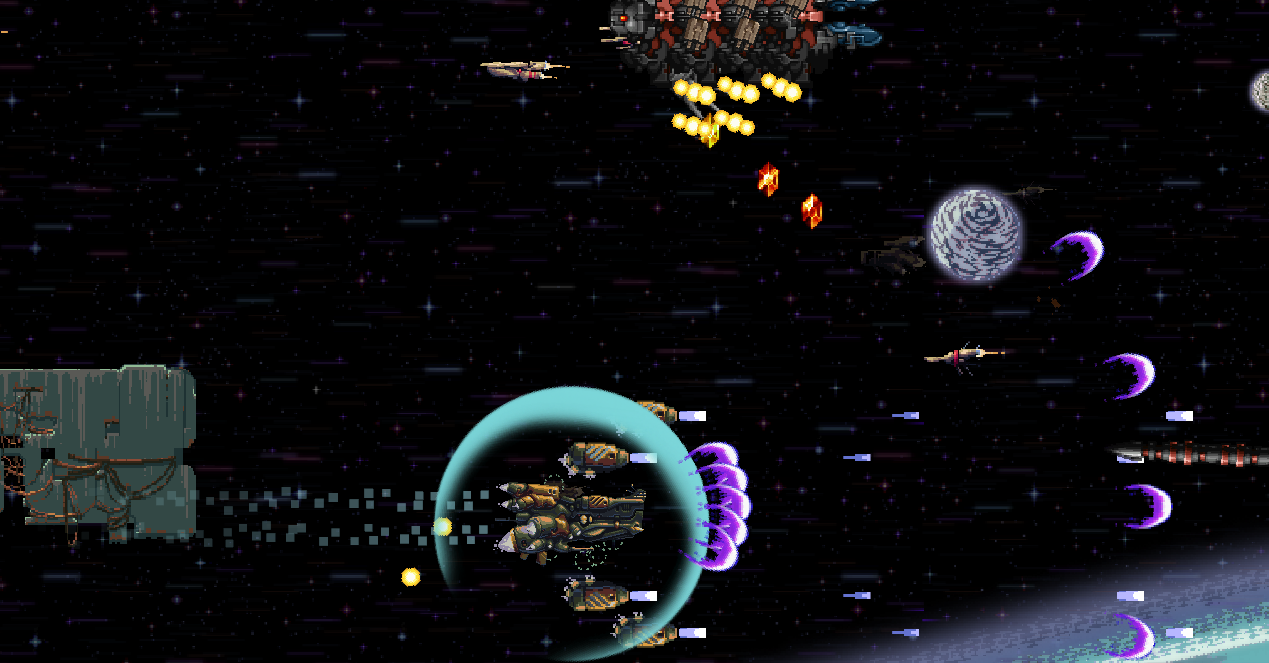 The game is technically broken up into two and a half parts. One part is piloting a ship while blasting enemies and dodging bullets. This is a progressive level design, where over time the difficulty ratchets up. It is endless. This is where the exploration steps in. Throughout these levels there will be docking points on debris, rocks or other ships. If you land your ship on these spots, you can enter the ship and explore it. These exploration spots are not stable and often have no life support on board or lights. It is your job to explore and collect resources in the hopes of finding the key to stopping the invading fleet. These rooms might also be guarded by robots, lasers or just debris from damage. Gravity is a feature of these ships as well, which can make it harder to get around quickly. The Half part is the fact you can enter your ship, walk around, adjust weapons, make repairs, etc. The ship itself is broken up into a few sections such as Bridge, Cargo, Crew Quarters, Science/Chem Lab, Engineering and Weapons.

Here is a list of items that are either planned or in the works for the near future.