We managed to work on a lot of different aspects of Hearts of Violet including Level Design, Dialogue, Storyline & Characters, Music, UI and among others, we are proud to announce that the development studio behind Hearts of Violet, has officially a name; Euthalia Game Studios.

It’s been a long time since our last update and we’re happy to be back.

During the time period of our absence, we managed to work on a lot of different aspects of Hearts of Violet including Level Design, Dialogue, Storyline & Characters, Music, UI and among others, we are proud to announce that the development studio behind Hearts of Violet, has officially a name; Euthalia Game Studios.

Art. Passion. Essence. The three pillars that define us when it comes to making games – broken solely from pure creation; creativity is above all. Euthalia is the development studio behind the science-fiction video game, Hearts of Violet. The name derives from the Muse "Thalia" (Ancient Greek: Θάλεια, Θαλία; "the joyous, the flourishing", from Ancient Greek: θάλλειν, thállein; "to flourish, to be verdant") and in contradiction with the visual representation of the studio it creates the metaphor of a shattered but rather flourished world.

We've spent the last 40 days working on the redesign of our website as well, which is now available to everyone at:

The website is currently under construction although, there’s plenty of content available including information about our game, screenshots, videos, and development articles. So far, we plan to add a simple "FAQ" and a “Jobs” page which are currently missing, so be on the lookout if you happen to be interested in working with us.

The story of Hearts of Violet was carefully designed to be a complex and expandable universe and it mainly revolves around the futuristic utopic city named Civitate Dei; a new perspective of the human civilization that managed to finally end the perpetual state of war and establish genuine peace.

Euthalia Game Studios has been working hard to create a unique narrative experience for a kind of individuals that love incredible stories as much as we do, a challenge that would take us into a voyage to a heavily narrative-driven world.

We spent months understanding the rich universe we wanted to create and how we could possibly accomplish that with an incredibly small amount of resources. For that matter, we decided to design the city of Civitate Dei as a futuristic but yet simplistic metropolis. The story of Civitate Dei is the scenario that takes place in the first season (4 episodes) of Hearts of Violet, a story about a true utopia that starts to fall into chaos as part of the population gets infected by an aggressive disease.

Hearts of Violet is a game centered around the art of storytelling which means that we must provide an excellent in-game experience for the players in order to tell the story in the most pleasant way. We created 2 types of gameplay to embody different experiences in just one game; the 1st person perspective gives chance to explore with precision the scenarios and analyze even the tiny details presented in the game whereas the 3rd person perspective speeds up the game and enables the player to enter Combat Mode to fight the way out of dangerous encounters. 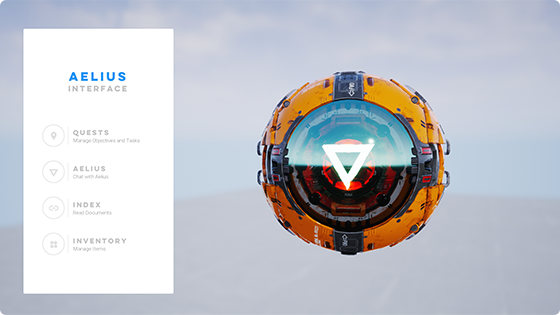 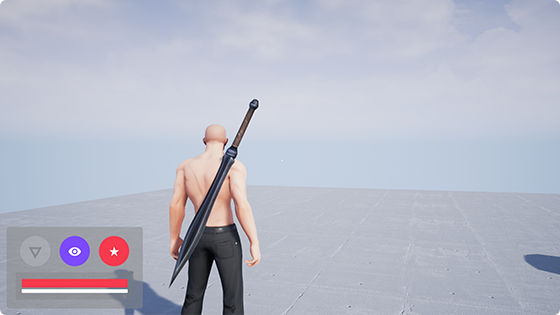 There's a lot more that we would like to share and most definitely more often but due to the very small amount of people currently employed on our team, makes this task impossible. We genuinely try our best to keep everything in place.

If you wish to get more frequent but smaller updates about our game or even talk to us directly, you can follow us on our social media or join our Discord server. We'd love to hear from you - anytime.