After some weeks working and polishing the Combat Dynamics and the Storyline, we bring some High-Resolution Screenshots and a Development Footage to describe the Third Person Mechanics and Combat Movements.

After weeks working hard and polishing our gameplay, we can finally present a video example of our combat dynamics, which we have been working on for the last 2 months.

We are actually working on the storyline and the combat system simultaneously so we can design story driven elements with a higher level of accuracy;

The Gameplay footage you are about to see is a very early footage representing the dynamics of the combat system, as a slow and tactical duel between the player and a representation of an enemy.

The Cinematic Sequence is the prototype created to be our Introduction for the game, a couple of scenes from the initial level, followed by an amazing original score created especially for the game by the very talented composer Stelios Goulas. 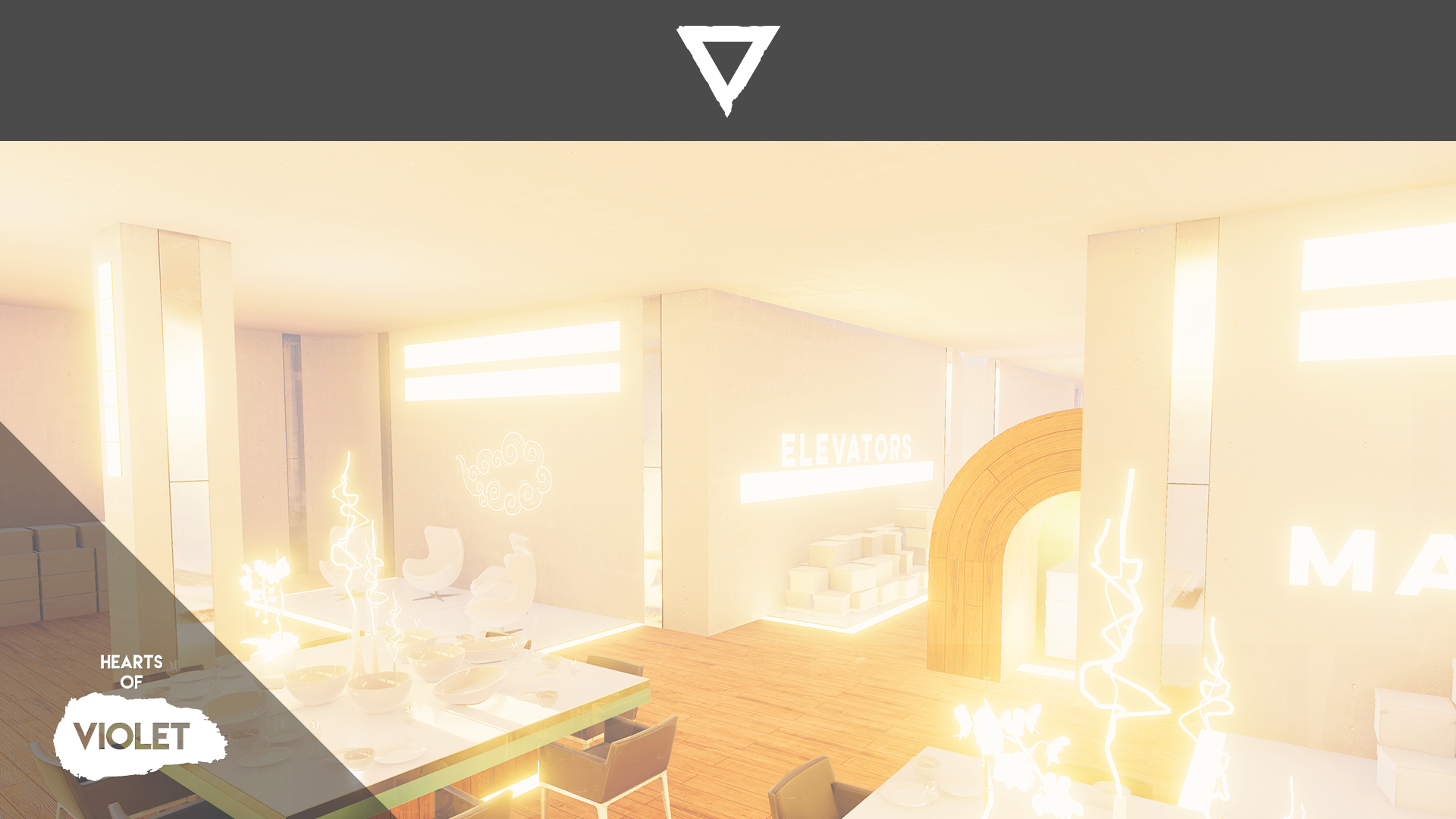 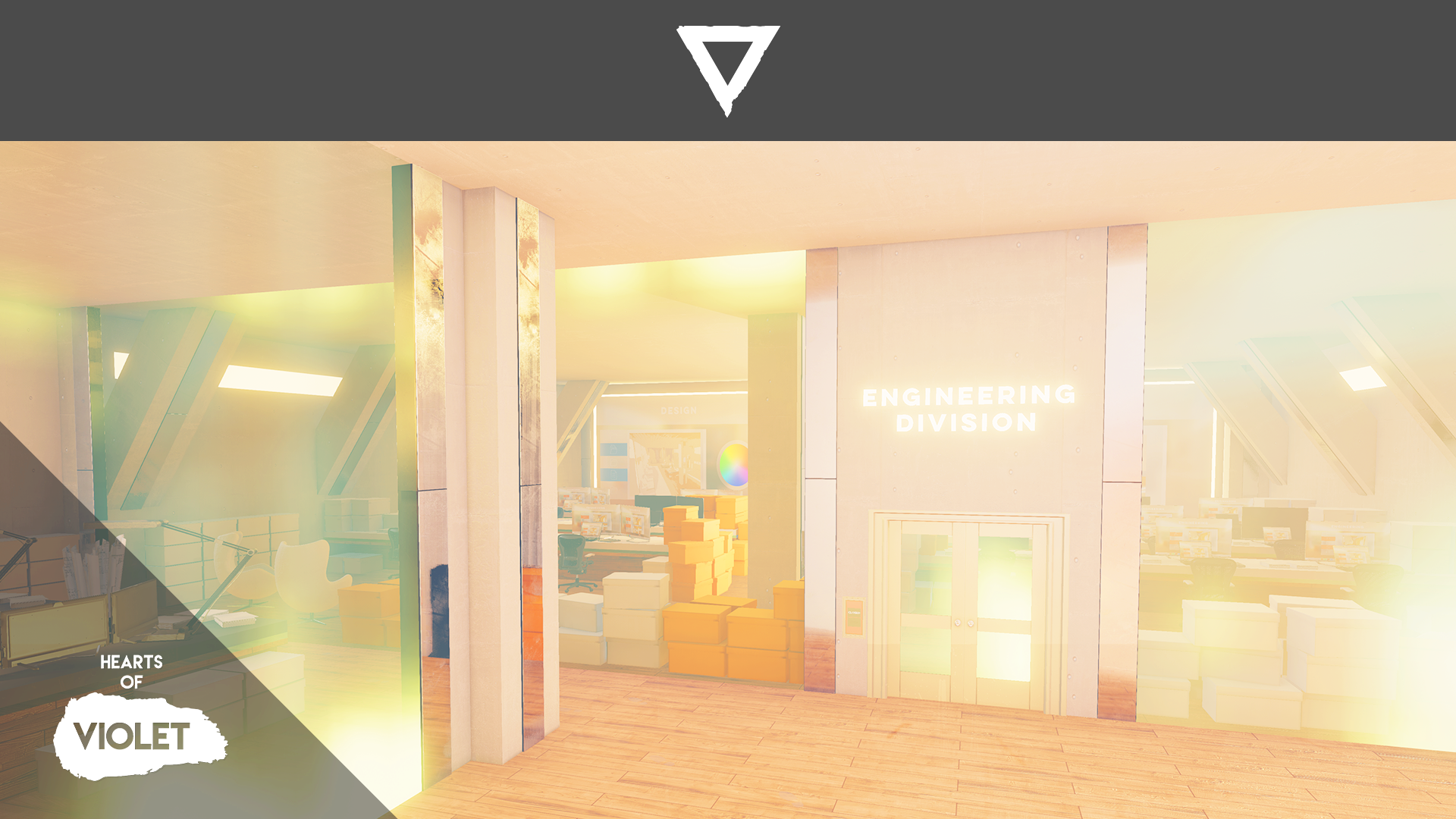 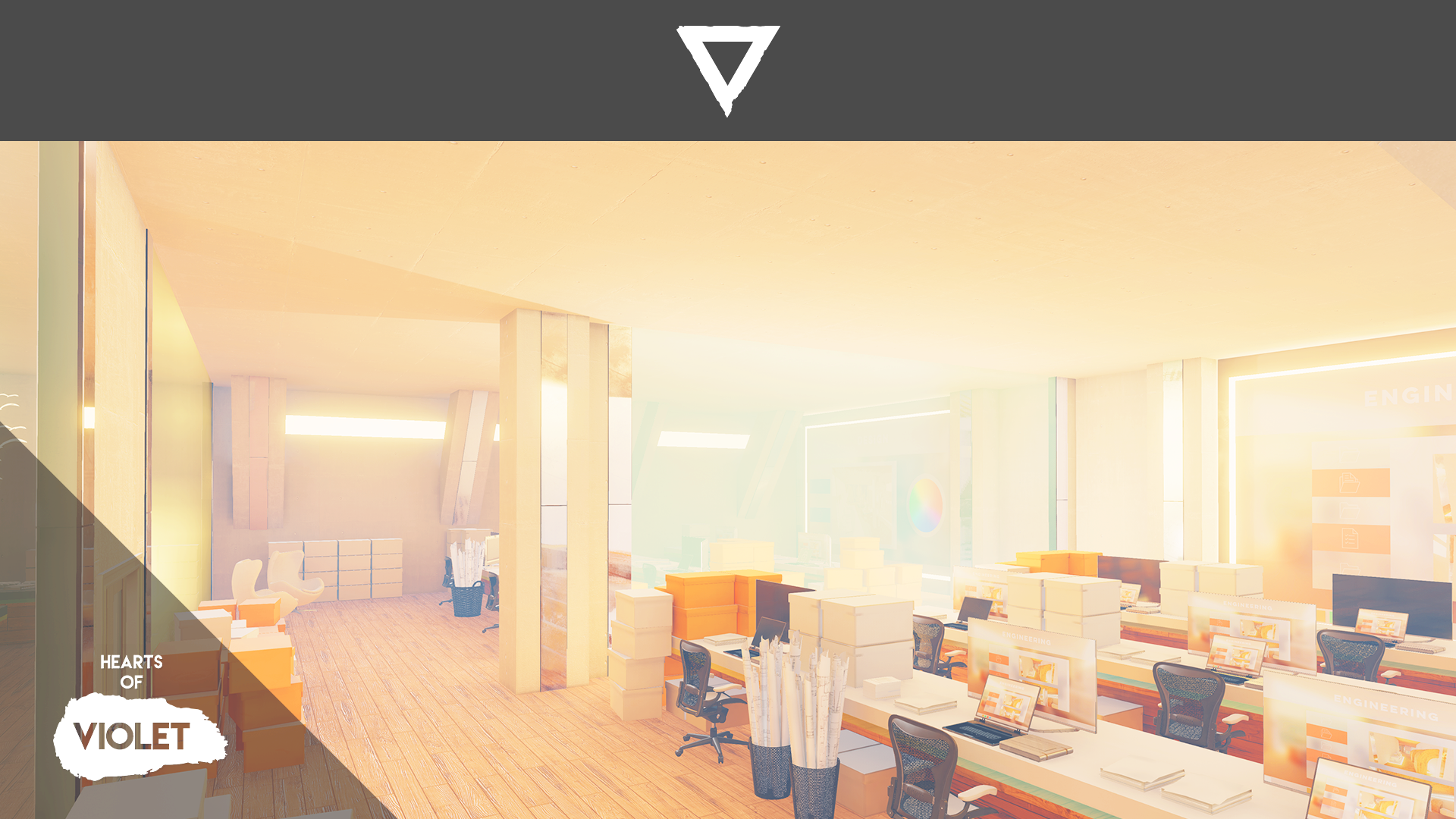