As mentioned previously we're currently revamping the lighting for the different game states and ensuring performance is considered.

I know i'll be putting one one my wall once its finalized! Anyone else? We're considering putting up a poster shop for all the tons of cool designs we have! Would anyone be interested in that sorta thing? Once they are polished up of course! ;) Which do you guys like more out of the two? 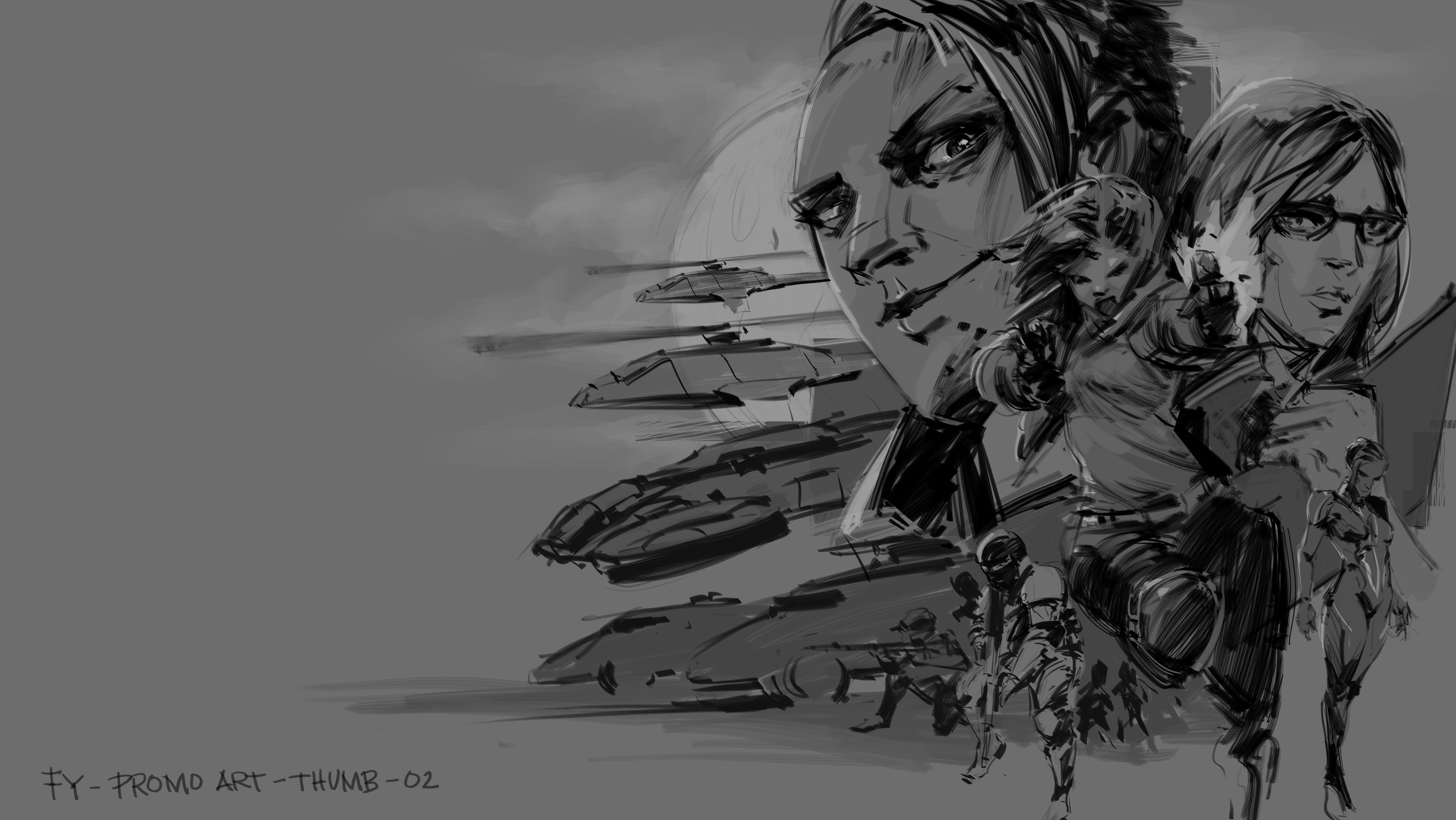 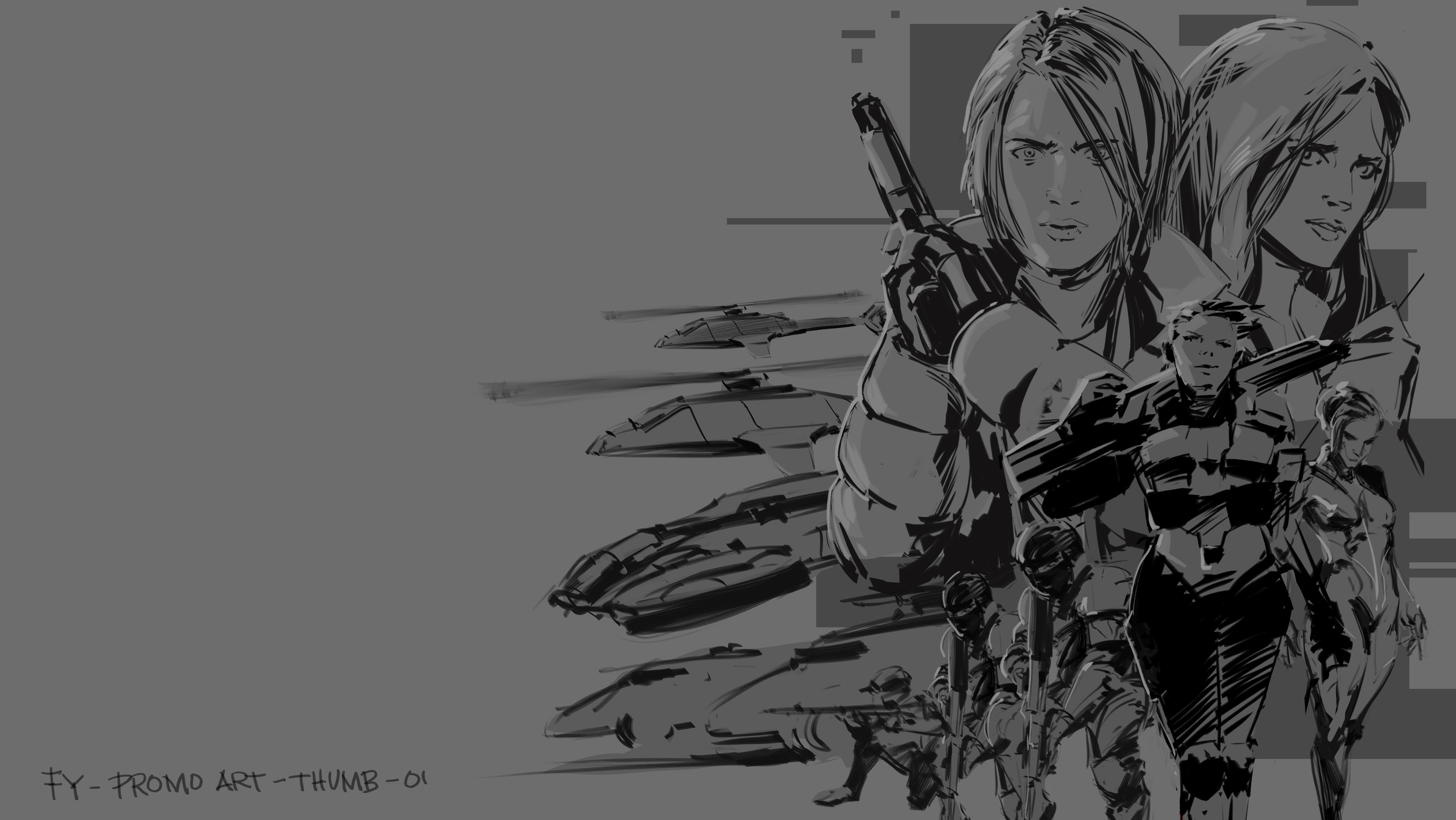 Andrew the new guy we brought on two weeks ago got to work quickly and hauled it to get us a working facial rig and simulation to cloth,breasts and hair. Its working quite decently below besides some skinning mishaps that will require adjustment but i cant wait to see the final version as we work close to completion. Its rather all coming together nicely! We tested it on Lauren Amber's sister since shes the closest to being done there really nothing else we're going to change on her. Amber is next we'll be starting her tonight! Hope to show some updated related her gameplay and new animation quality soon!

Not we can finally get out there and recruit a gameplay animation team and another for cutscenes since we now have a very reliable rigger supporting the animation pipelines infrastructure. Cheers Andrew! P.S im terrible at animation all i made were weird poses xD

Jill Progress its getting there! ^)^ 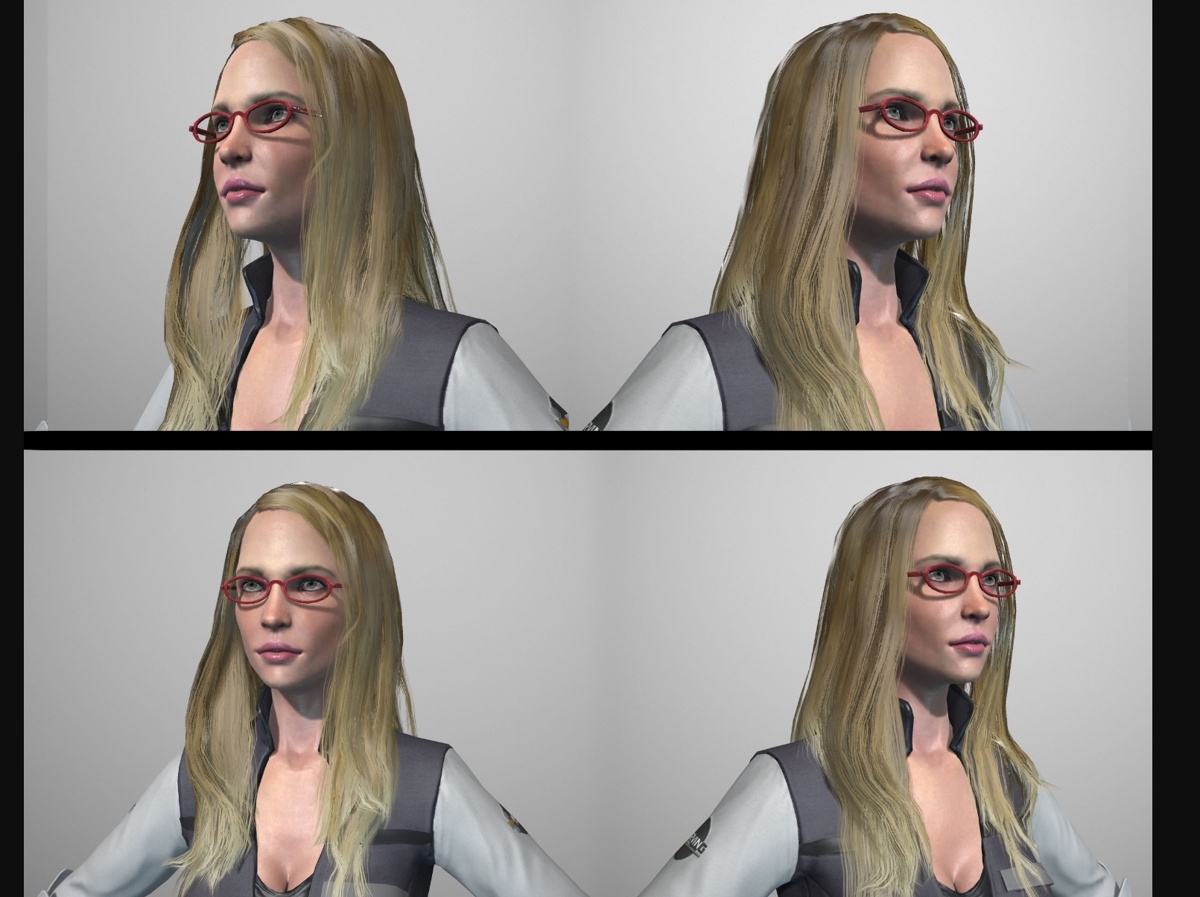 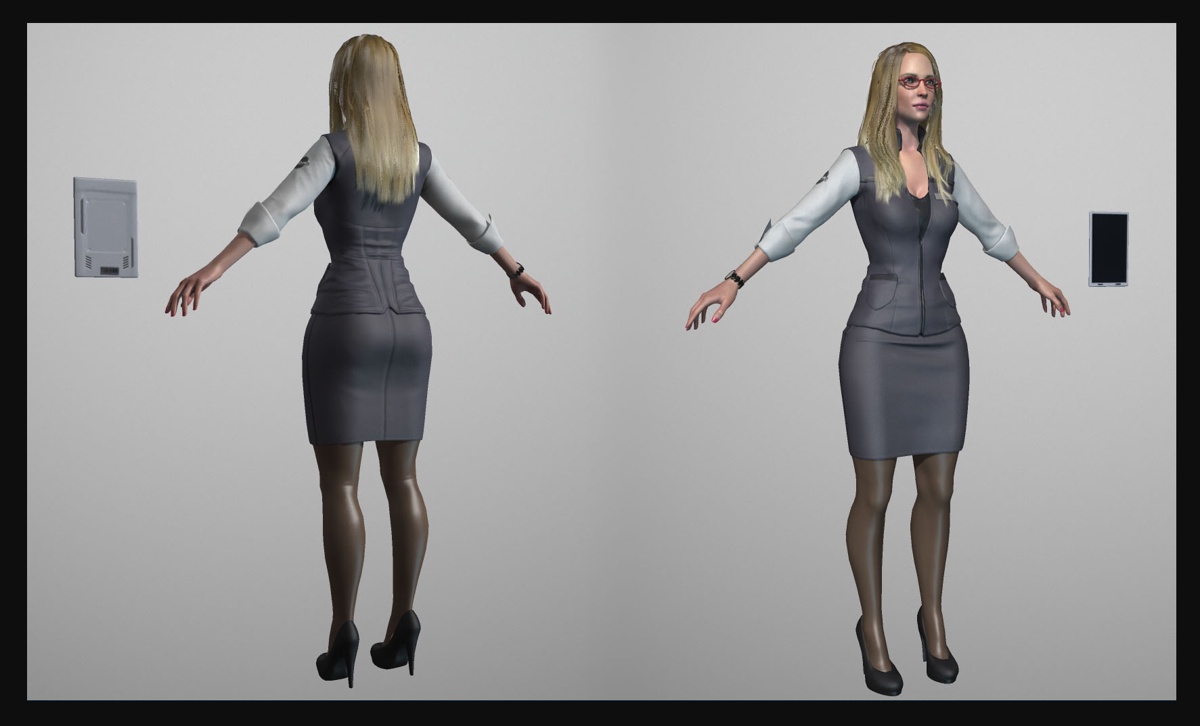 Dimity has been being a wizard like always working on converting some glass types to destructible assets and filling in some more vent variants and general modular pieces to the last needed sets. As always its in W.I.P so there are a few more passes before its ready for release. Just some high poly previews

Been working on some Misc decals and assets. 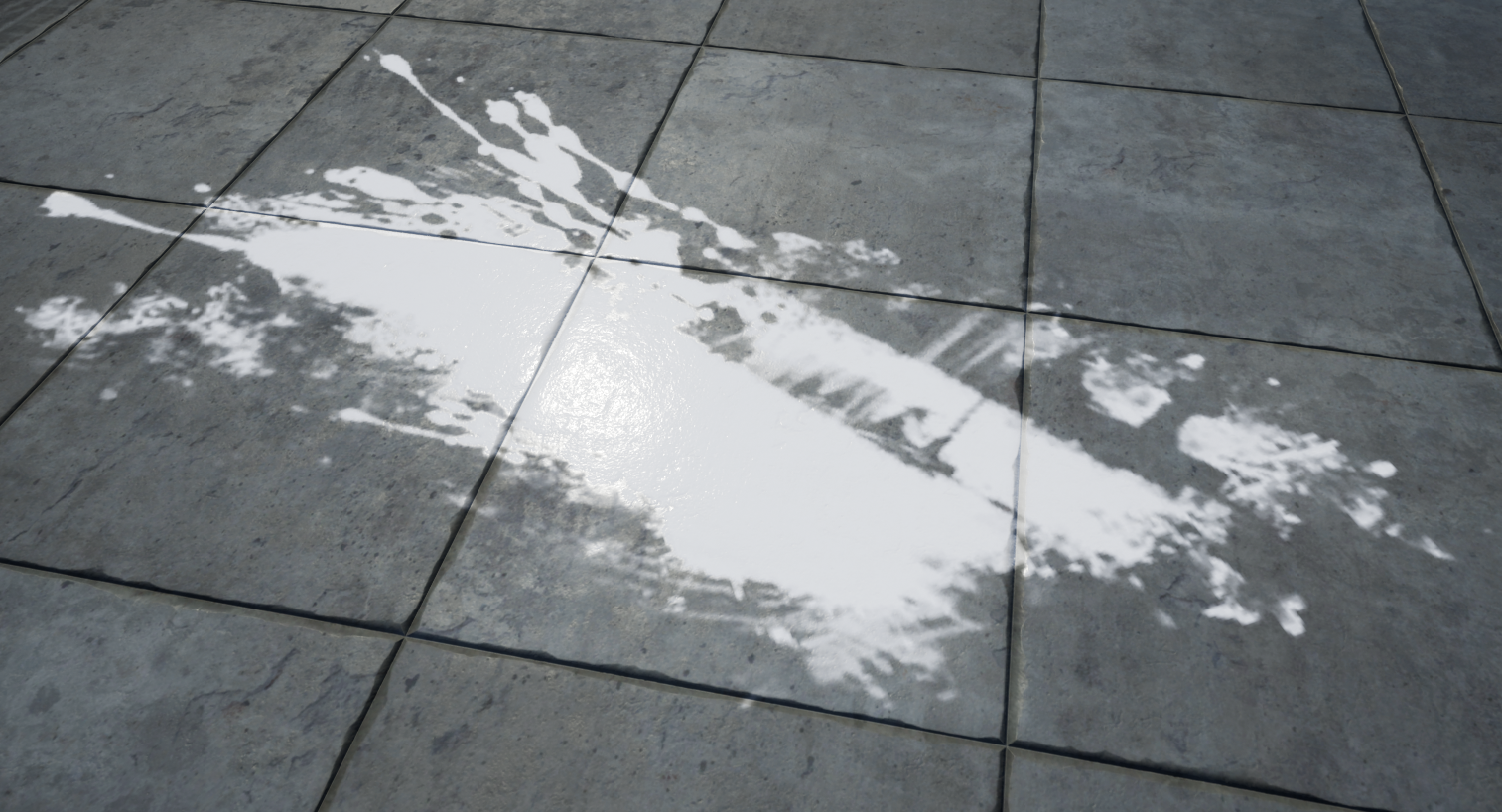 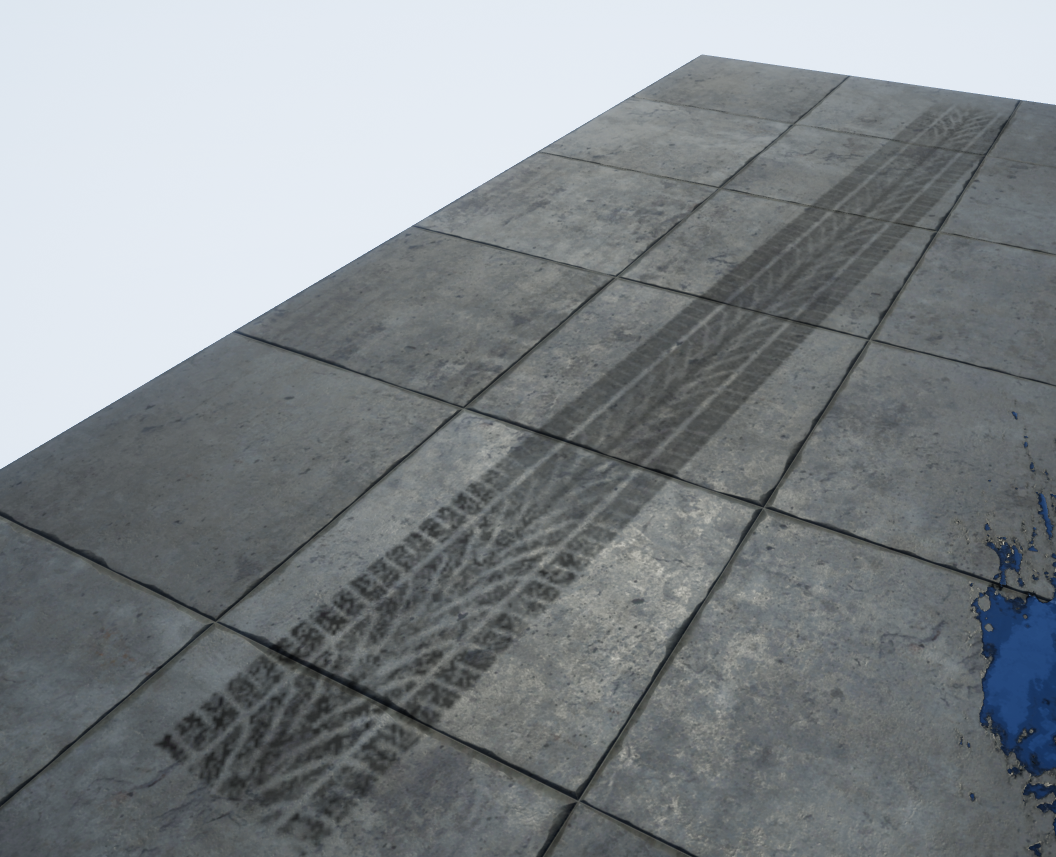 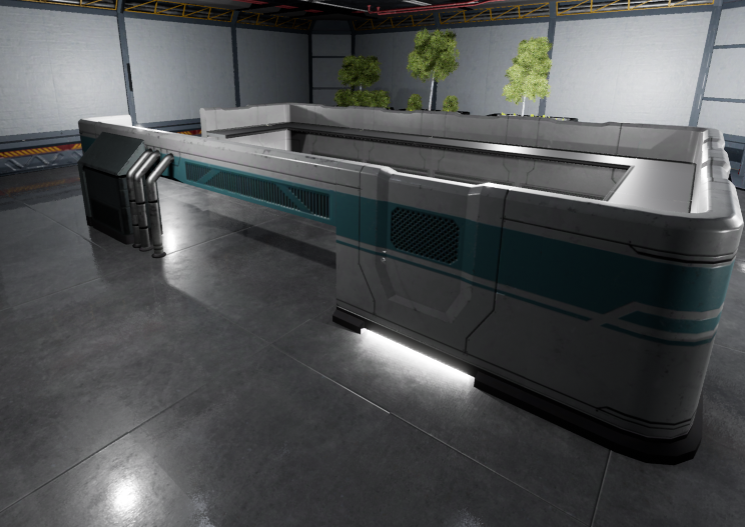 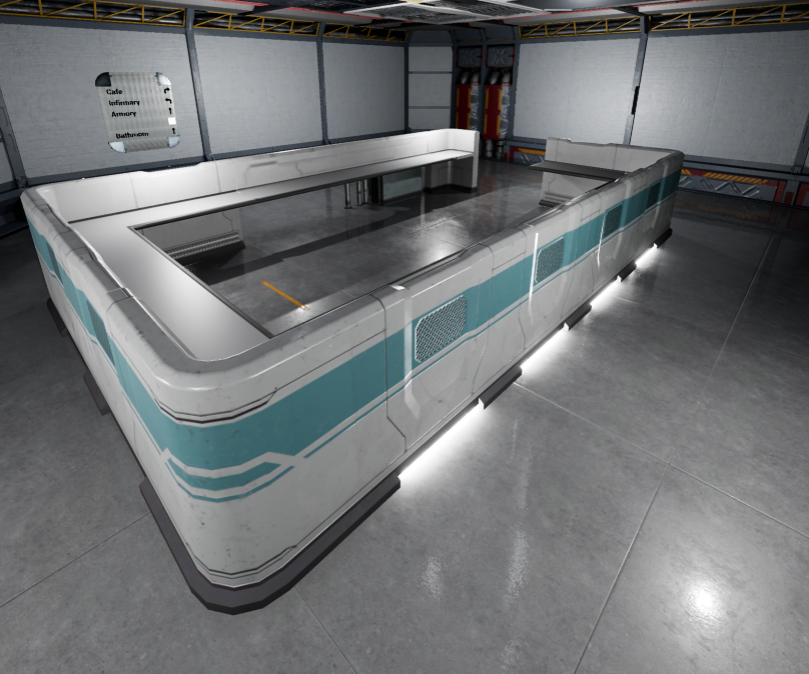 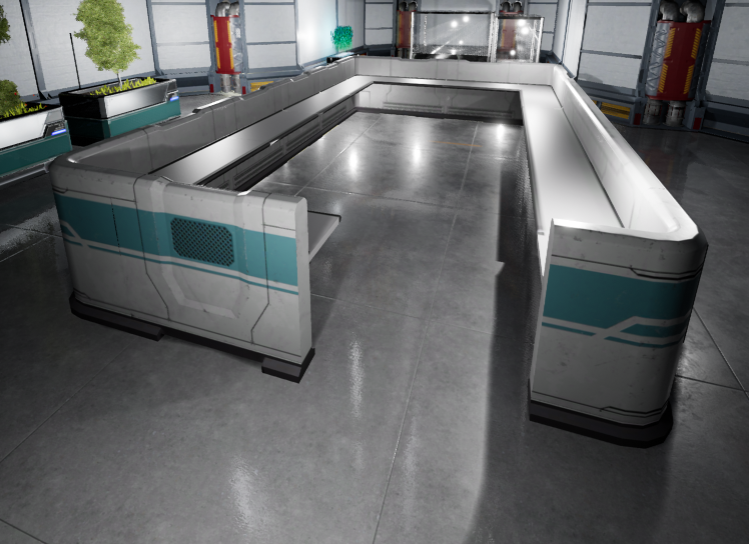 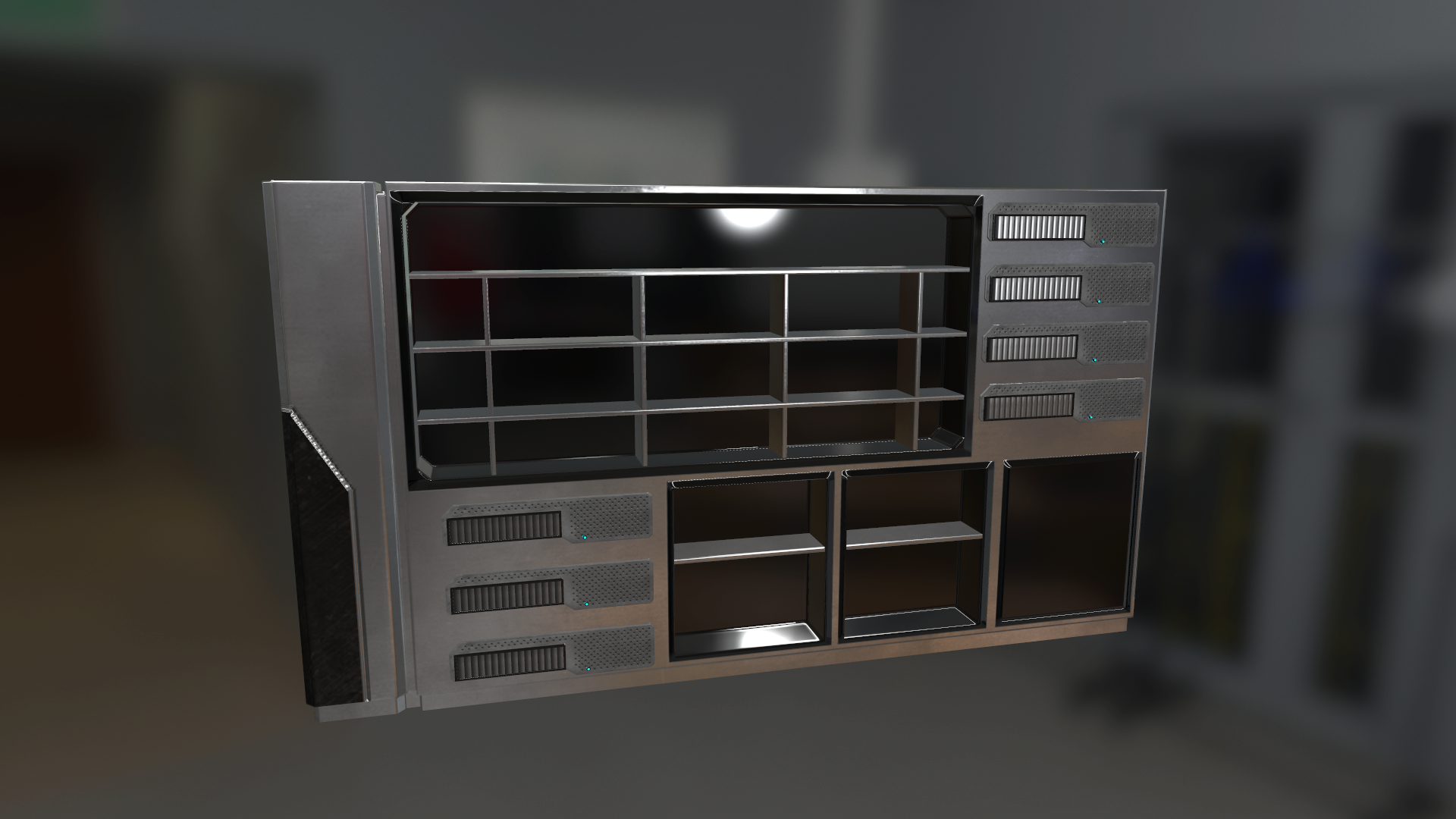 Javonni has been working on some revamped VR levels and adding more. Here he is reworking some of the tutorials making smaller more concise ones. 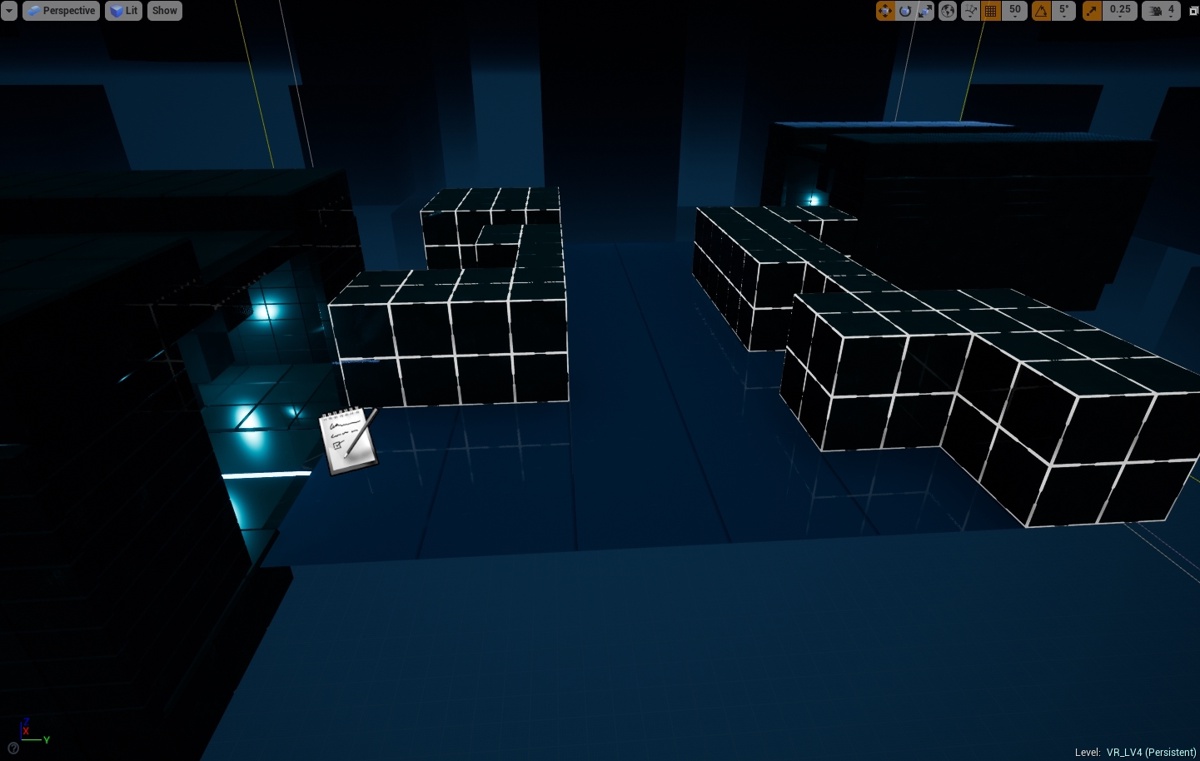 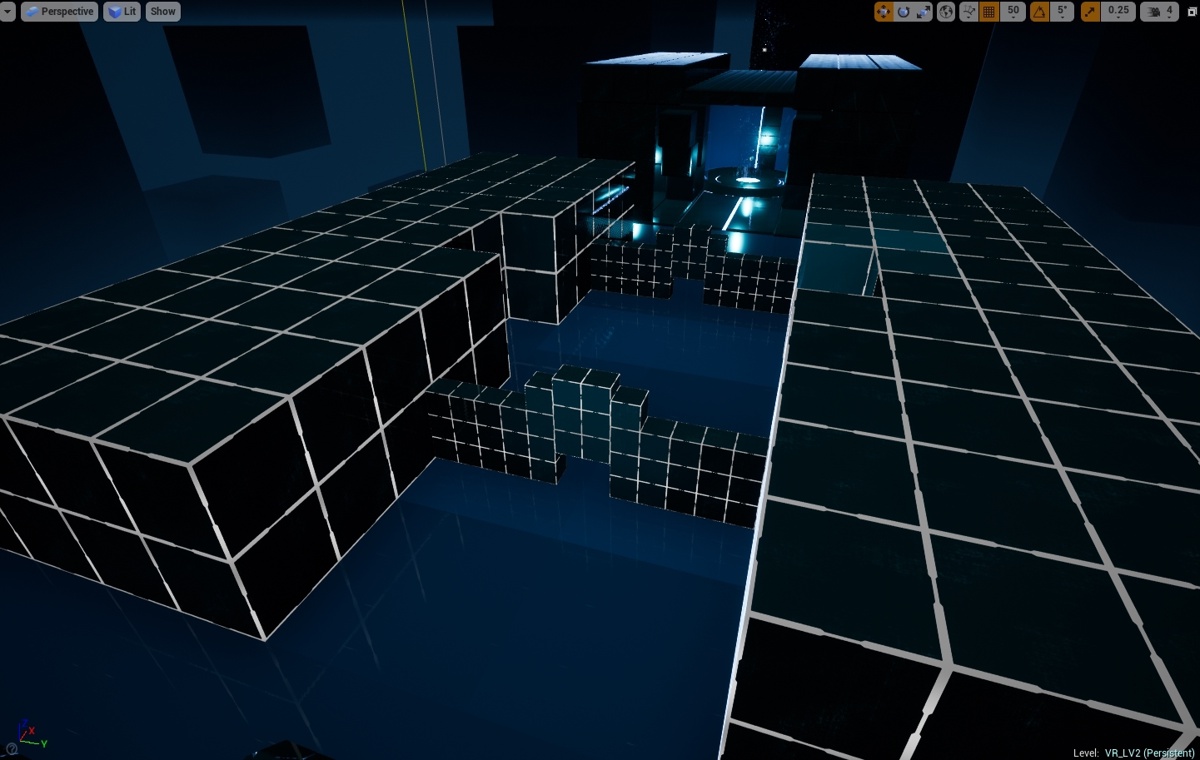 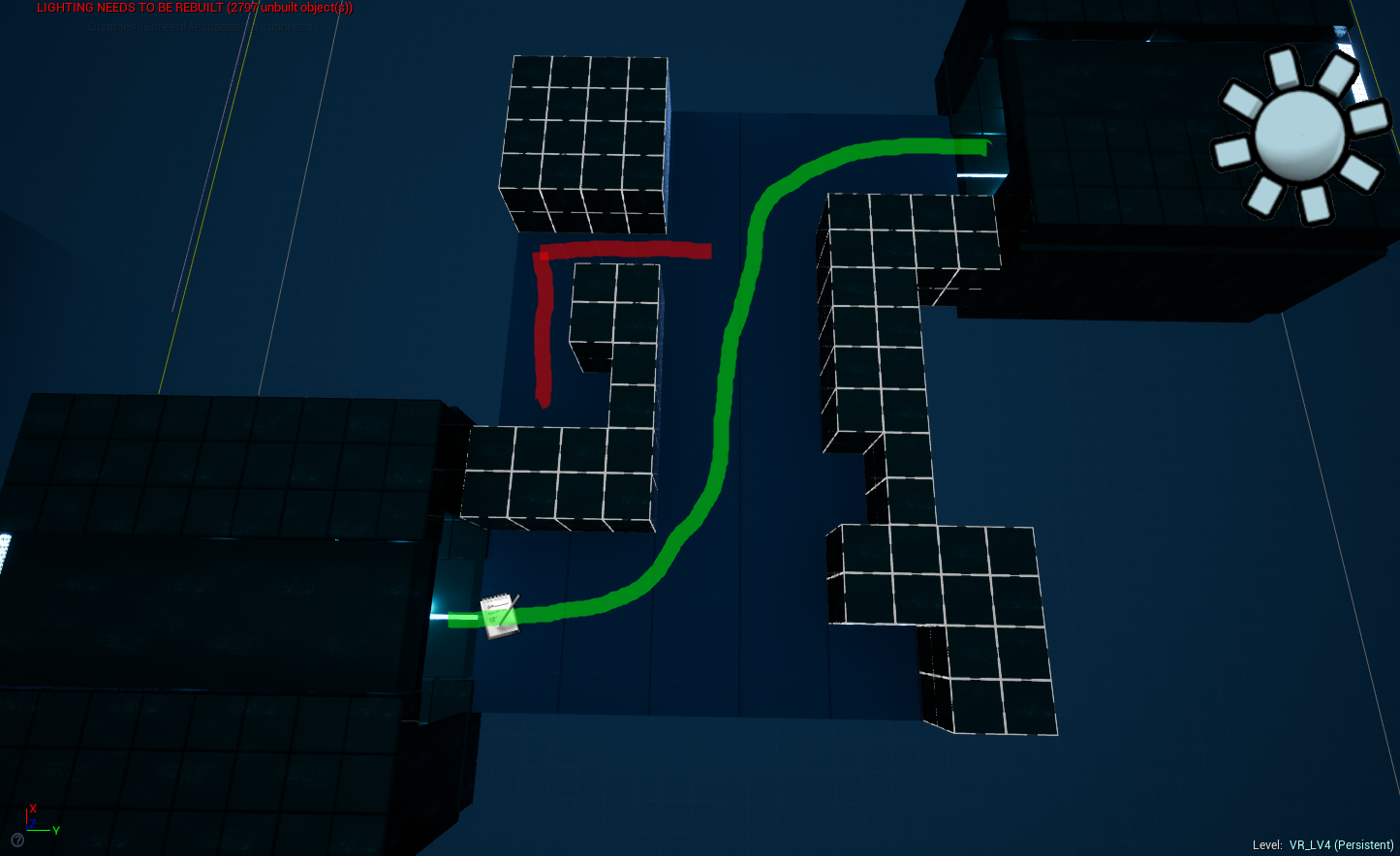 Level Layout Adjustments done for the Armory. I know it was just only last weekend i showed you their drawing layouts but hes just that fast! Keep it up 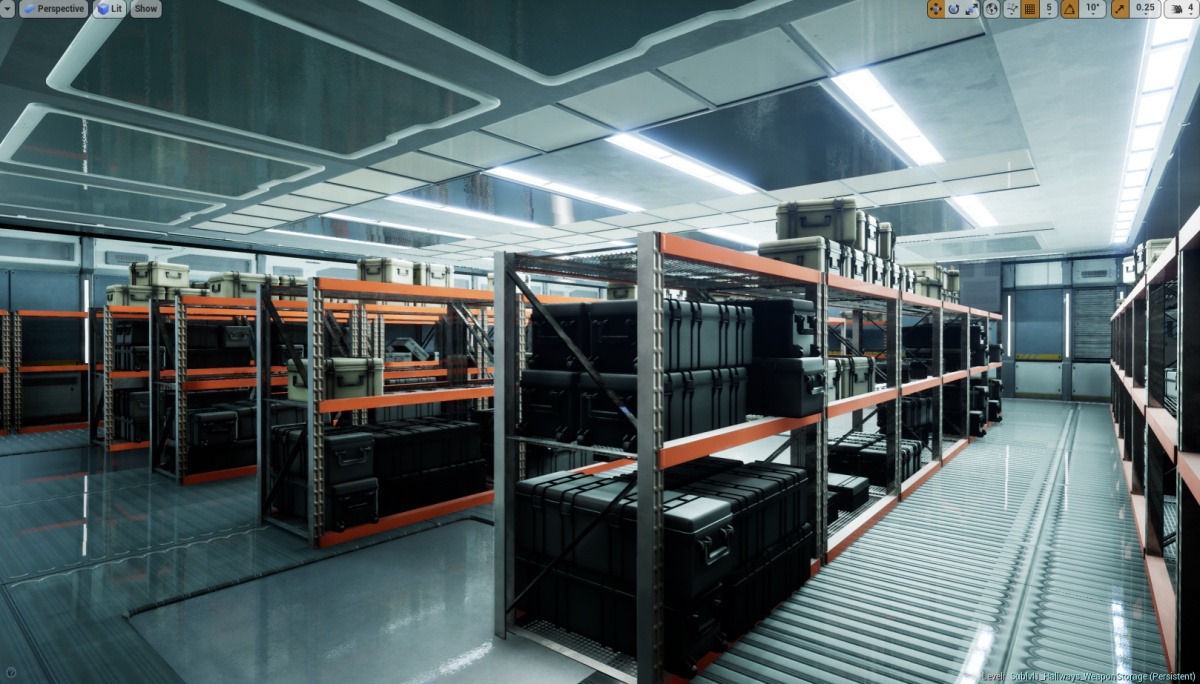 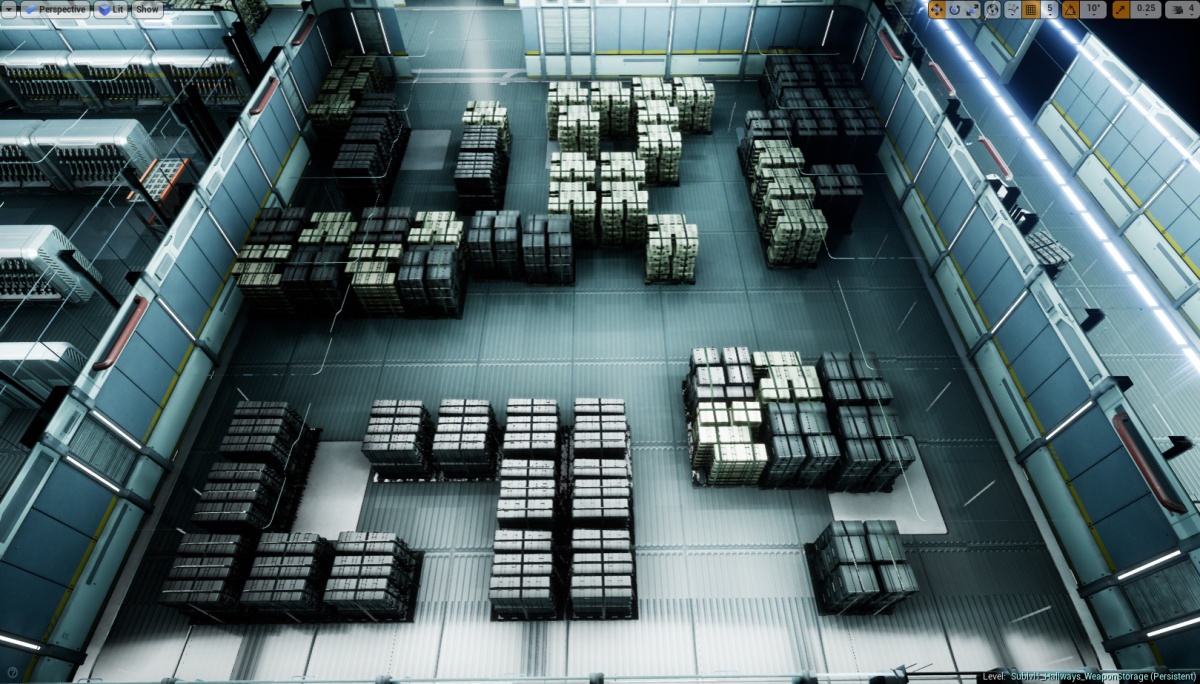 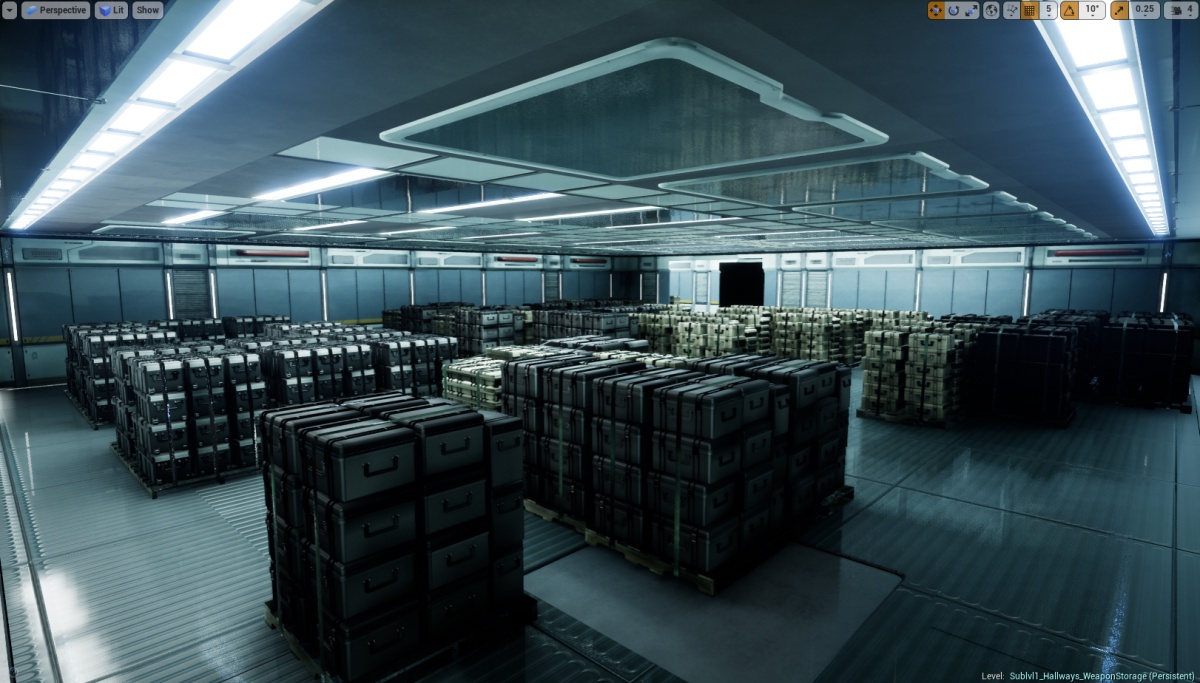 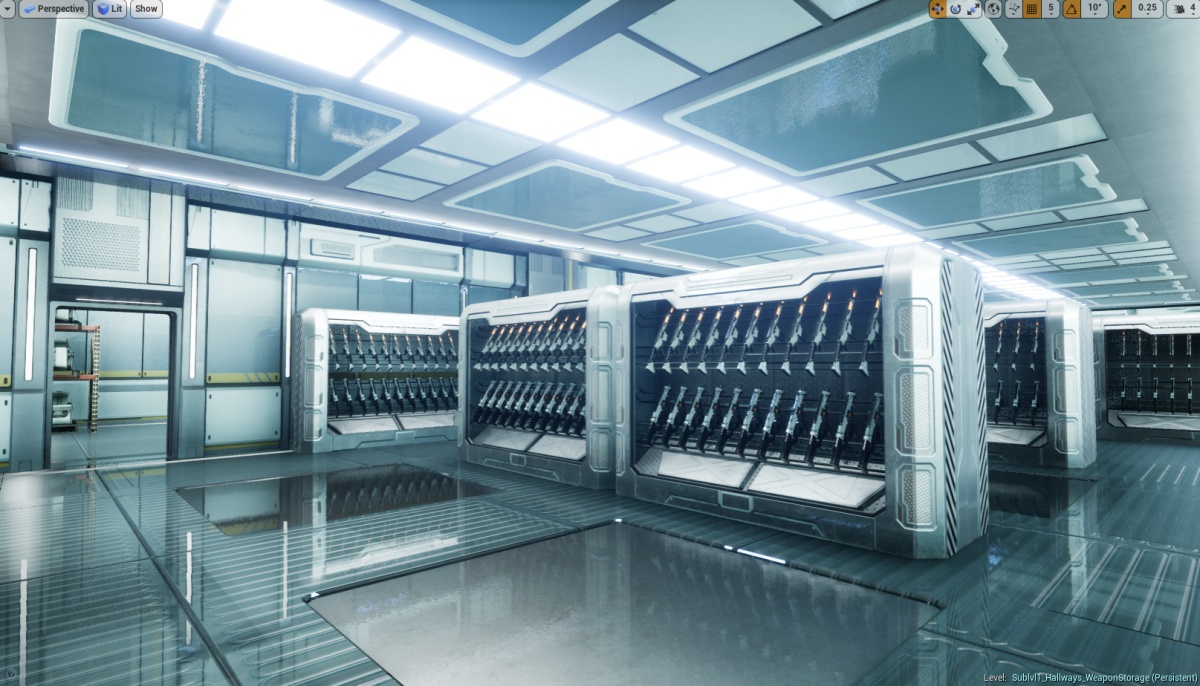 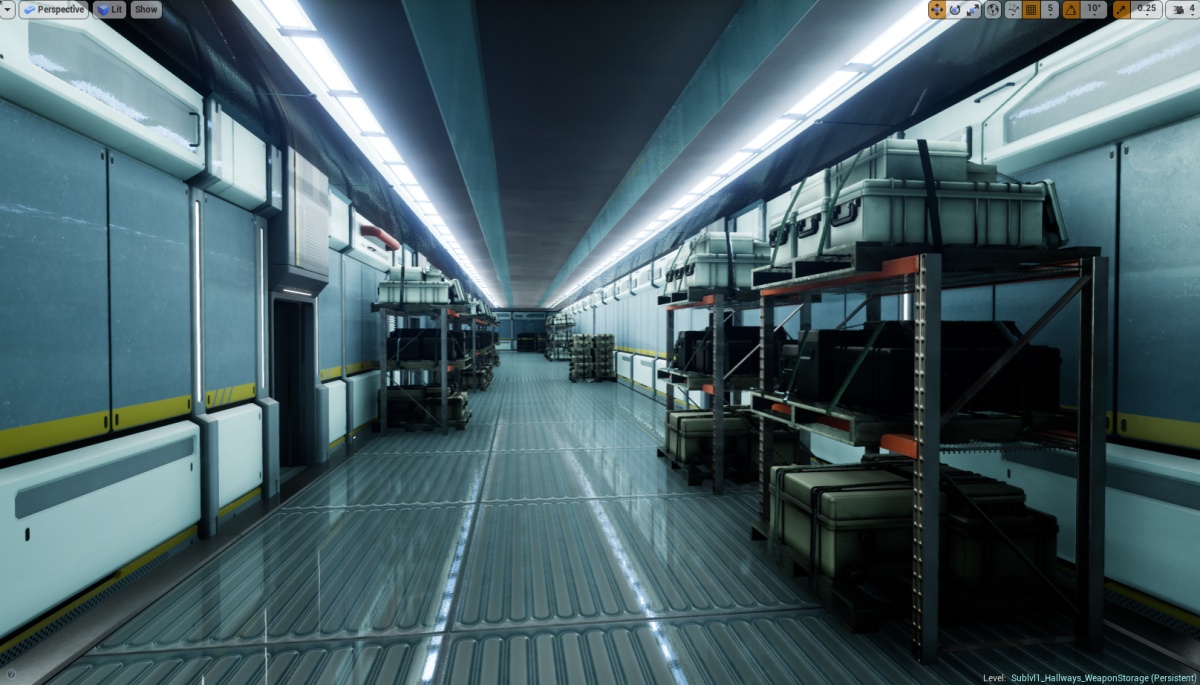 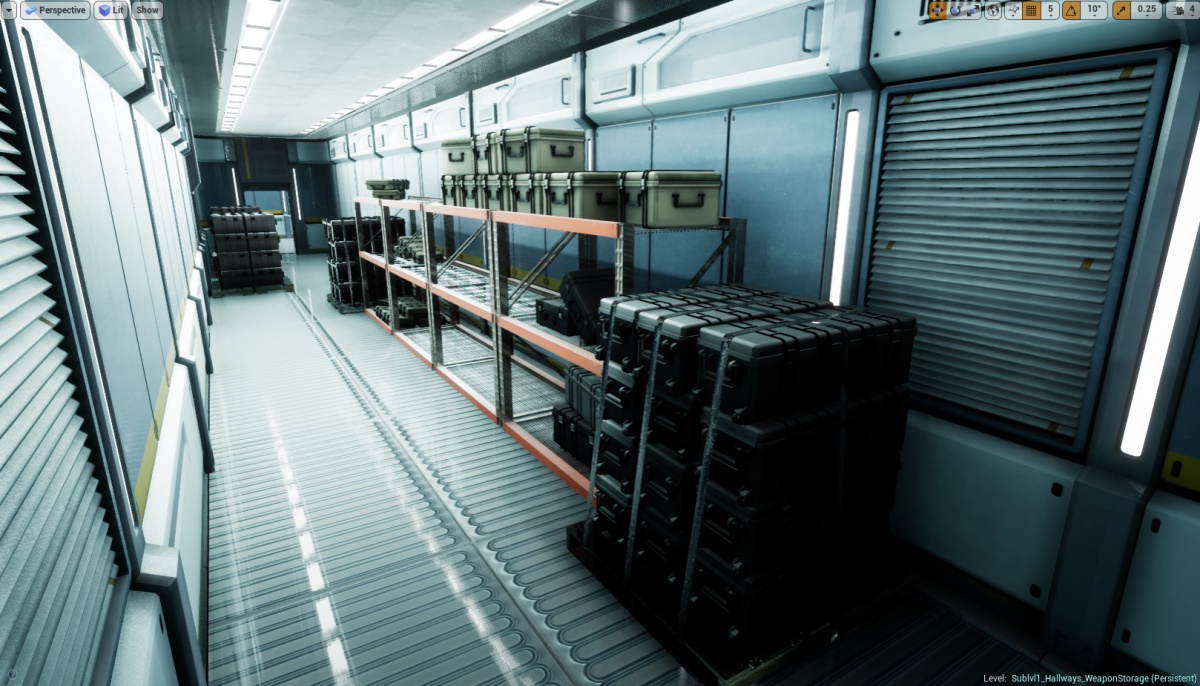 : Progress on the Vech Pool / Loading Bay. Its getting there but we've paired Sean and Joel to finish this section completely by next Sunday.

All of this pics look pretty cool. Nice work!At first i thought its a bit too clean,now i changed my opinion.

Its all looking great!!
Much Love.

WARNING: gross humor mode enabled!
But I wonder... Did someone jizzed on the floor?
Images-ext-1.discordapp.net

Atheists, Agnostics, and Anti-theists of ModDB Educational with 153 members