Kenshi's new world map is going to be huge so it still has some ways to go. Right now, it's roughly almost halfway finished - we're hoping to release it in a few months down the line at BETA.

But until then, here are a few screen-grabs of some of the landscape taken at various times over the development period so far. As you can see, there's going to be a nice big variety of different zone types: 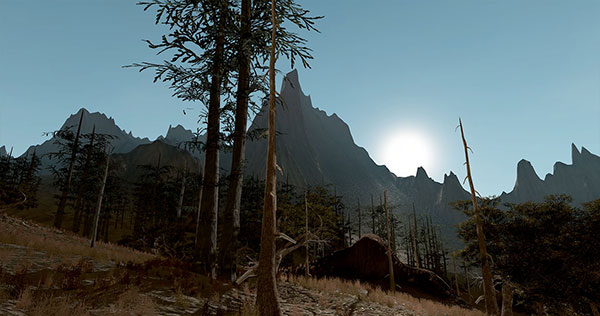 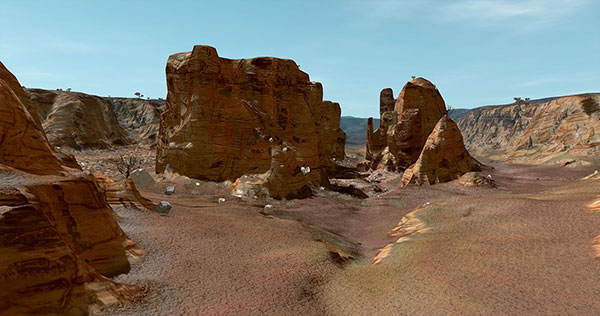 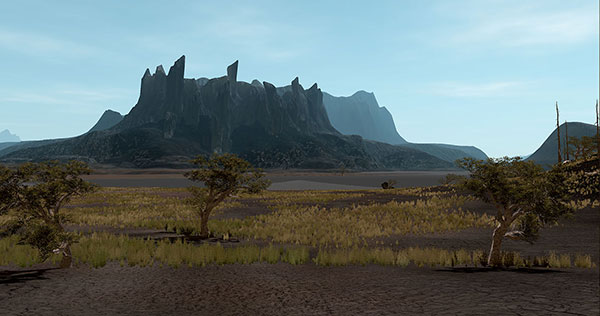 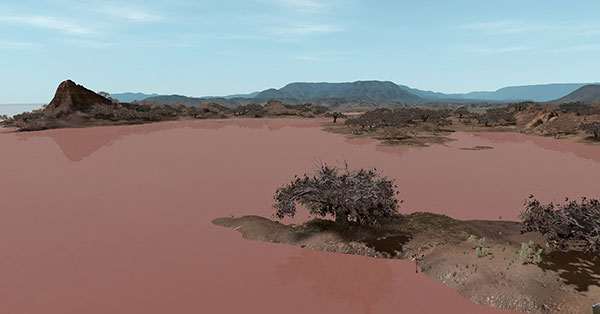 They look so gorgeous <3 D:

But.. but.. could Oli perhaps.. make a more greenish biome? :c
No matter how many trees you add, every single biome still looks desert-ish.
I'd LOVE a forest/rainforest biome. ;c

I agree, a forest would add some nice places to go in Kenshi.

It would be amazing if the developpers team can be extend... the game need more contents and optimizations

This looks amazing. Like a completely new game. Definitely looking forward to it.

Definitely going to buy a second copy when the beta is released.