Z Tactics is an open-ended, strategy based role-playing game. We gave you our first look two years ago, and we are sorry to say the project has been on hiatus since then. It is now that we can proudly say that we’re back on track, and working very hard to complete the game so that you can enjoy it.

We’re confident in our abilities to deliver, and we’ve already begun making huge steps forward. We expect to be able to produce a live preview for our fans to enjoy in a few weeks, featuring several zones for you to explore, a fully fleshed out tutorial and introductory quest line, five classes to play as, and dozens and dozens of items to loot.

This marks the beginning of our weekly development logs, where Zete and I will keep everyone updated on what has been added and where we are in what we’re doing. If you’re interested in knowing where we are, that’s where you’ll find everything out.

I’ll close out by showcasing a few screenshots of what we’ve accomplished so far and a few details on a few of our classes.

Shadow-Walker
A stealthy assassin that fights from the shadows, preferring to hit his foes quick and quickly from behind to end fights.

Berserker
A powerful warrior whose strength increases as his health gets lower. He is able to deal lethal blows and adapt to any fight he encounters.

Pyromancer
Obsessed with the power of flames, tactical placement of his gas tank allows the Pyromancer to unleash power AoE attacks in all directions of the map.

Necromancer
A dark magician with the ability to resurrect fallen foes to increase his power. Hexes, curses and dark magic are all apart of his arsenal.

Pixie
A curative caster with unique spells that aid his allies in battles and against undead forces. 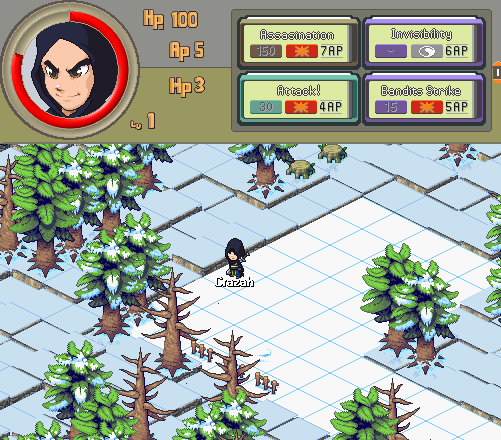 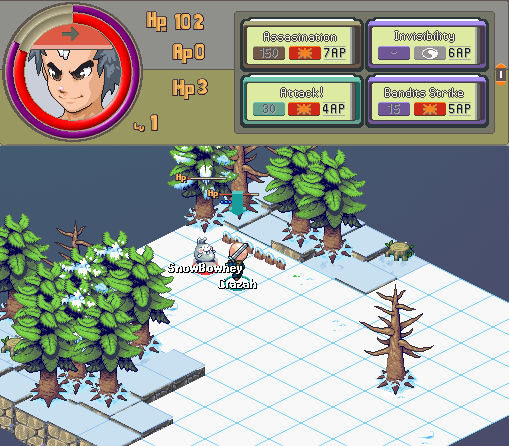