Primetus is our first single player open world game that combines lore based immersion with real-time combat. The project has been underway for five months, and with all the main positions filled, we are now moving into production of the game world. PhyNXT is a team comprised of seventeen roles, divided into four departments. 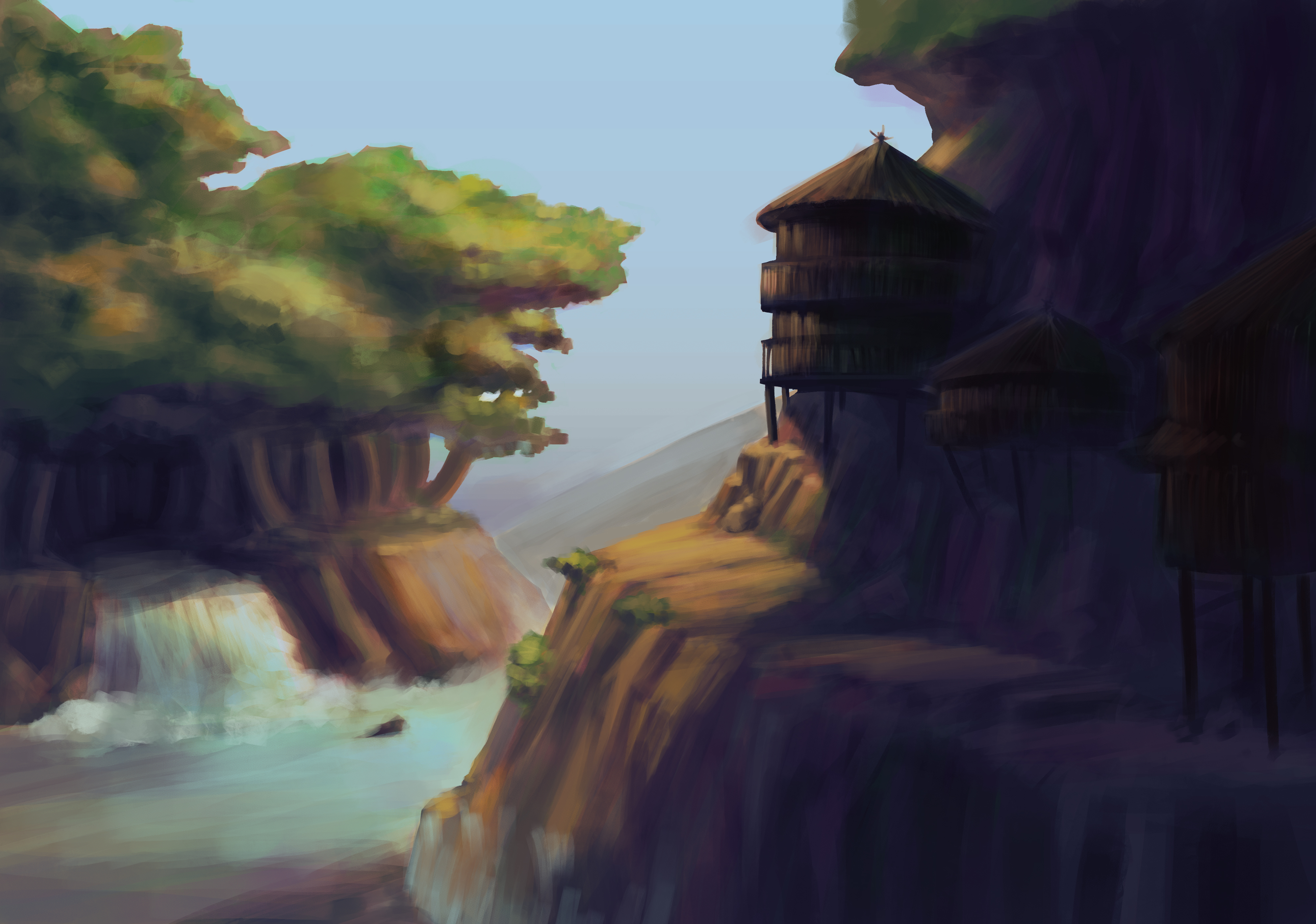 Hello, and welcome to the world of Primetus!

This open world fantasy RPG is backed by a small team of independent developers, each with their own talents and specialties. Being such a small team, we are able to break down the tropes most games follow, and hope to deliver a unique and entertaining experience.

I'd like to talk first about our questing system, which has reached the final stages of planning. What we're doing away with is quest user interfaces and level requirements for zones. This means that you can go anywhere in the world after character creation and set out your own path.

We're dropping the player into an open world with a rich history, filled with cultural narratives, ethnic conflicts, political strife, and mounting war. Each NPC will have chains of intuitive dialogues based on the current events around them, as well as game environments that are changing dynamically. The player can explore everything at will, involving themselves in both major and minor stories.

This means that a town you passed through once might not be the same the next time you go there. Ongoing events in the world may have changed it dramatically, and maybe even spillover from your own actions. People will have changing views on things, have new information to tell, and even the surroundings may look different if a war party marched through, or a new king took over. 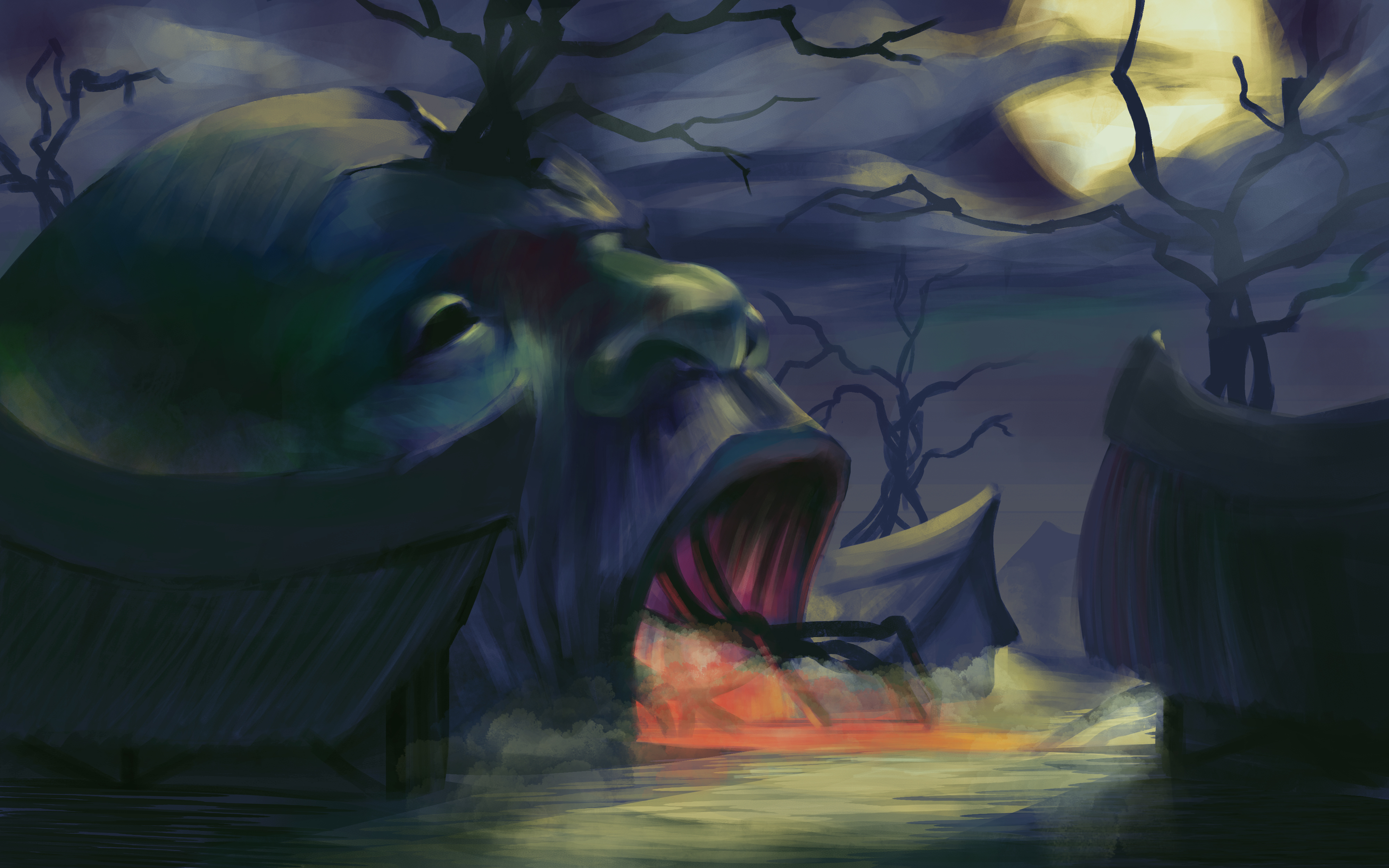 And what a strange world we are creating! It all seems very stereotypical at first. There are dwarves, humans, some elves. But they don't behave as you might expect them to. The story has over ten thousand years of ancient backstory, with seven hundred years of recent documented history. (You can imagine the joy of new team members when we slap down a history book in front of them to "catch up on").

For the lore bugs out there, we will have in-game books with all this information carefully detailed. Deep within the pages, there may even be a clue to trigger an in-game event, or find an ancient monster. For most events though, you will have to find them through rumors, tales, and discussions with NPC's. 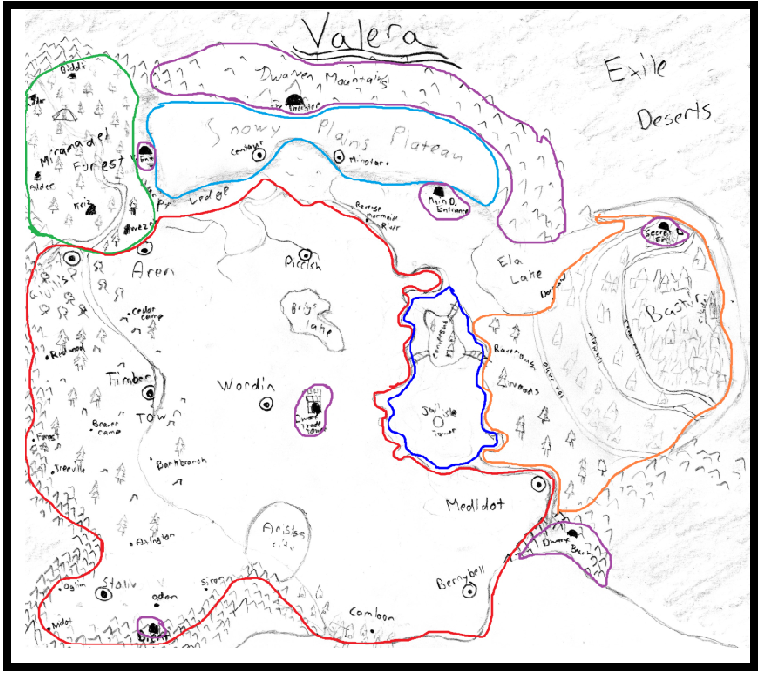 In Miramadel, a tribal eleven-like race, building temples to make sacrifices to their goddess.

The Snowy plains, a land divided, Centaurs and Minotaur whose clans have been fighting since before they evolved.

The Dwarves, a people that tunnel to make networks of trade and communication through the land.

Aristos, a kingdom of farmers, lumberjacks, miners, and sailors. It has been the political struggles of generations to keep these areas united.

Baskier, oldest place of the lands, where men transform into beasts and rule an industrial city.

Conversus, an island of law and order where intolerance is not tolerated, and all are welcomed. 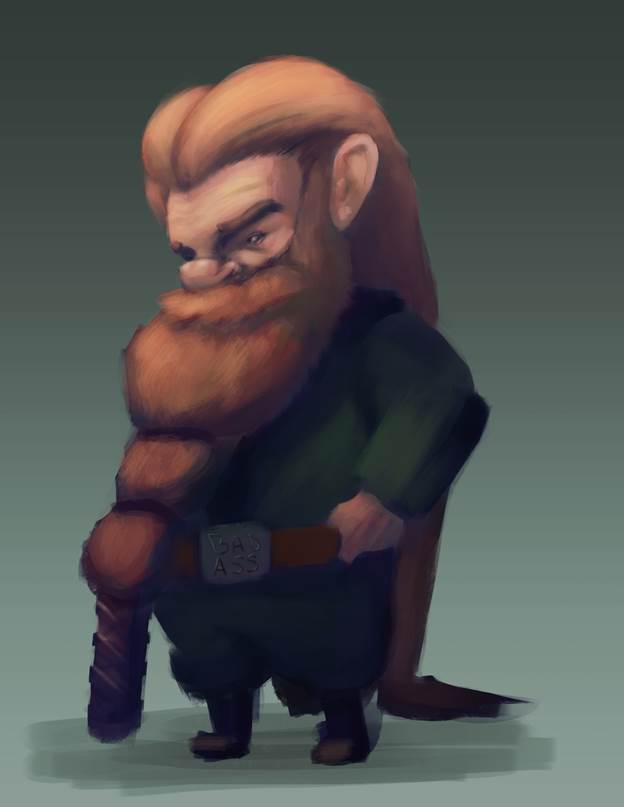 So who are we? PhyNXT is a small dev team with a variety of skillsets and interests. We have been doing regularly scheduled meetings each week for the past five months, where all our departments bring together what they have worked on, discuss, and plan out the next steps.

Our website is soon to be up and running, where we'll be continuing with bi-weekly development updates. As well, the website will include video commentaries of things like level design, lore writing, artwork, and much more, showing you guys how we are building the game and putting everything together.

Hope to see you around,

p.s. Here's a glimpse at what we'll talk about during our next dev entry -- the first in-game environment, the prison temple. - AJ 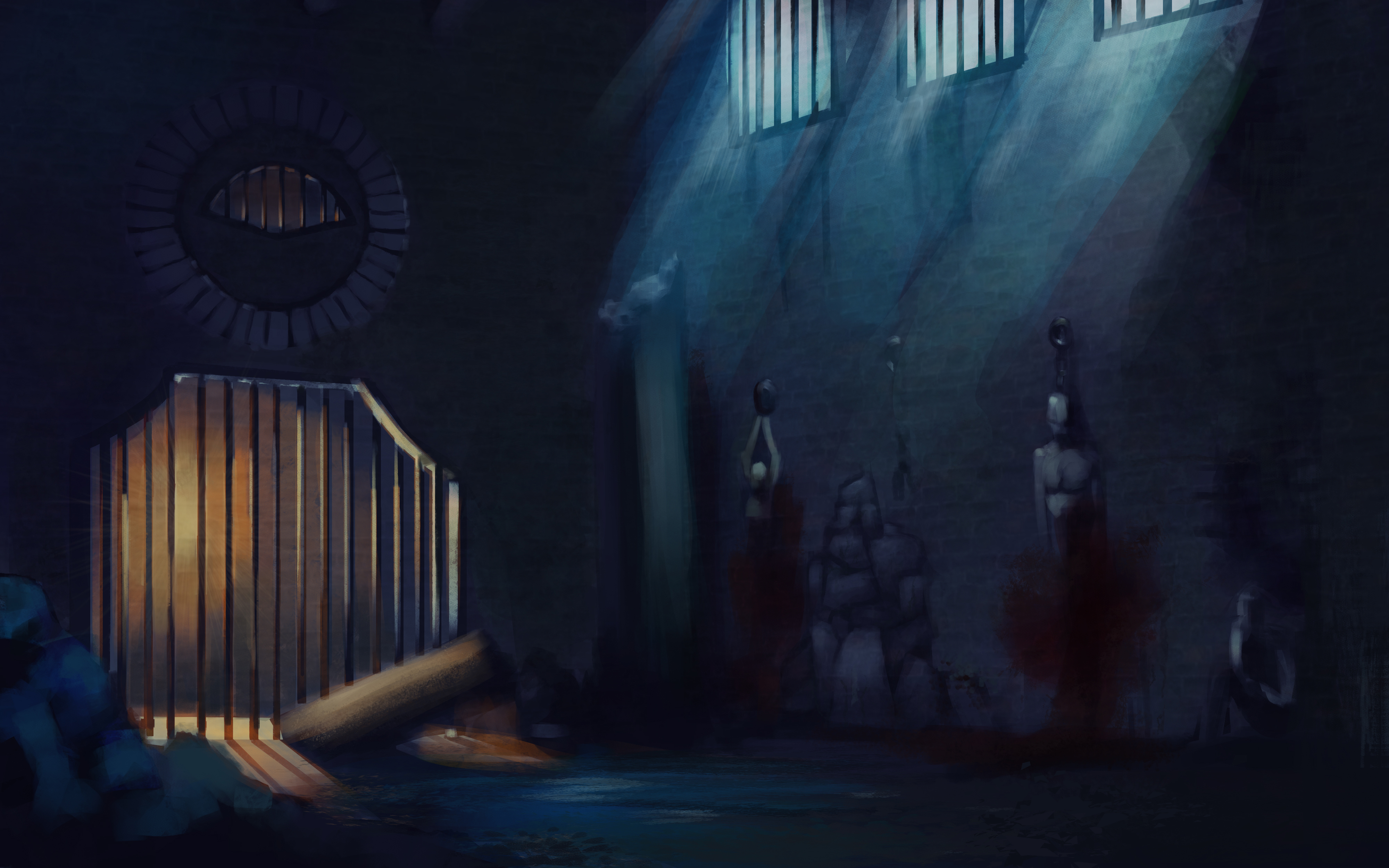