This post is dedicated towards the current state of our build. We're a group of game dev. students and this is the third post in our (sort of) weekly Dev. Diary series. Check it out!

Hello again everyone! Another week, another Dev. Diary. This week will be a busy one, and we'll be crunching starting Thursday. We're going to present our current build, as well as our idea and vision to a group of people from different parts of the Swedish game industry and we're hoping to impress them and leave a lasting impression.

At the moment we've gotten most of our 3D assets done and we're in the process of re-modelling our greybox levels with these new assets. Texturing work is still progressing, we sadly don't have much to share with you apart from a few select assets that have been properly textured already. But, we promise we'll have a lot to show off coming next week. 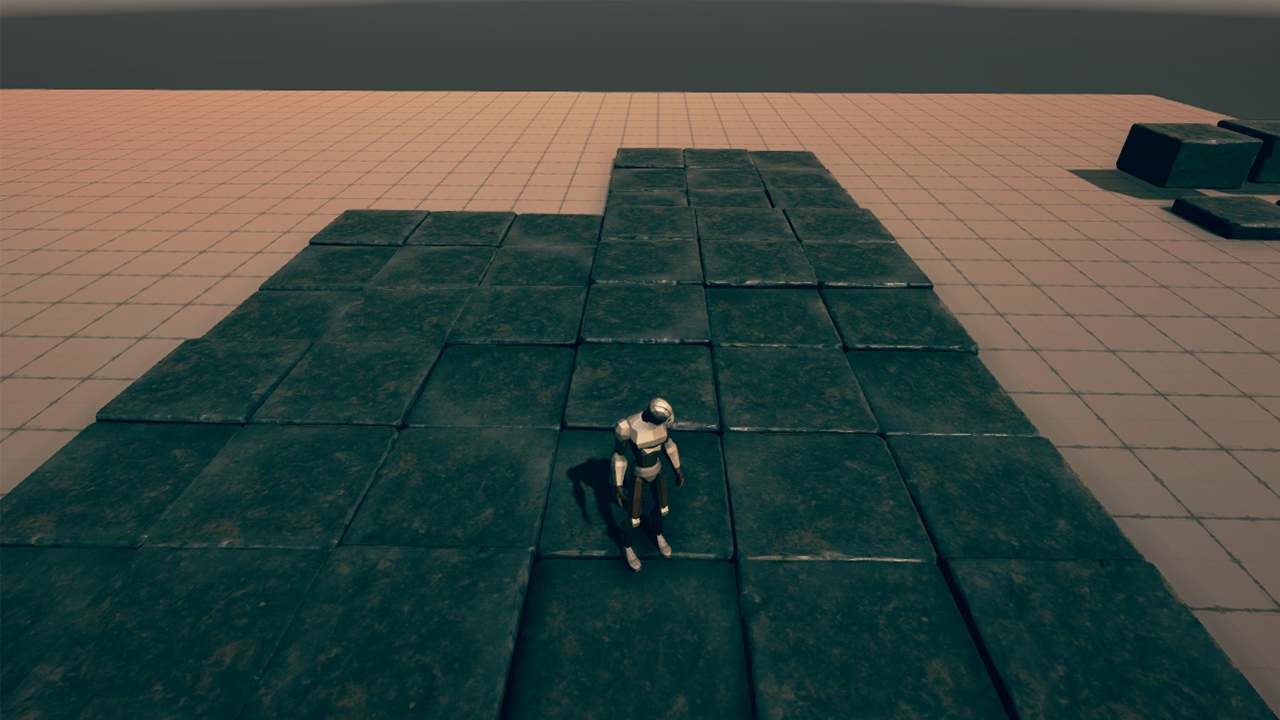 We're in the process of making a low poly version of our protagonist, and the high poly is looking pretty great if you ask us, it's a shame we can't use it in-game. 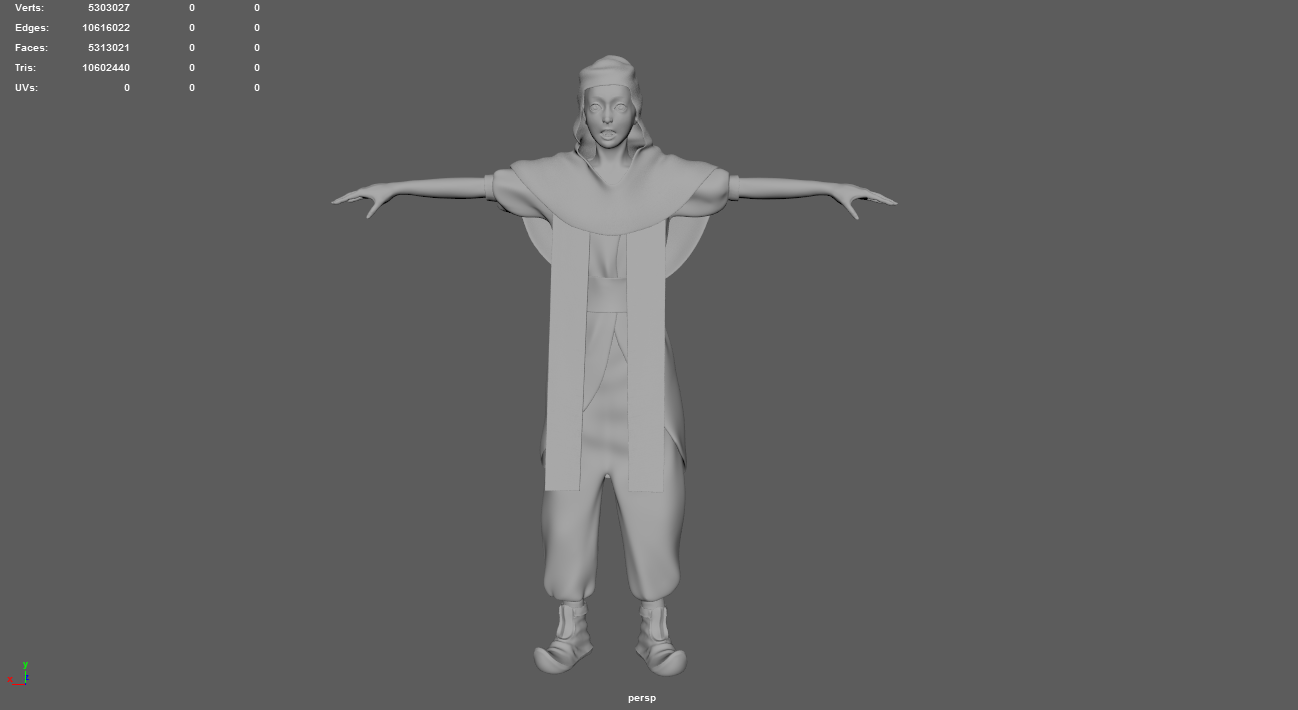 As for the gameplay, we're aiming on having a trailer that showcases some of it by the end of the week, and right now it's hard to show it properly since the prototype build is pretty confusing and wonky-looking (I'm voting to make this official game prototype terminology) to the uninformed eye. A lot of work right now is related to animation timing, fine tuning collision, momentum and movement overall to make it feel responsive but also challenging. Something which is a core focus of the whole project.

Here's an example of how our movable pillars and changeable environment will work. 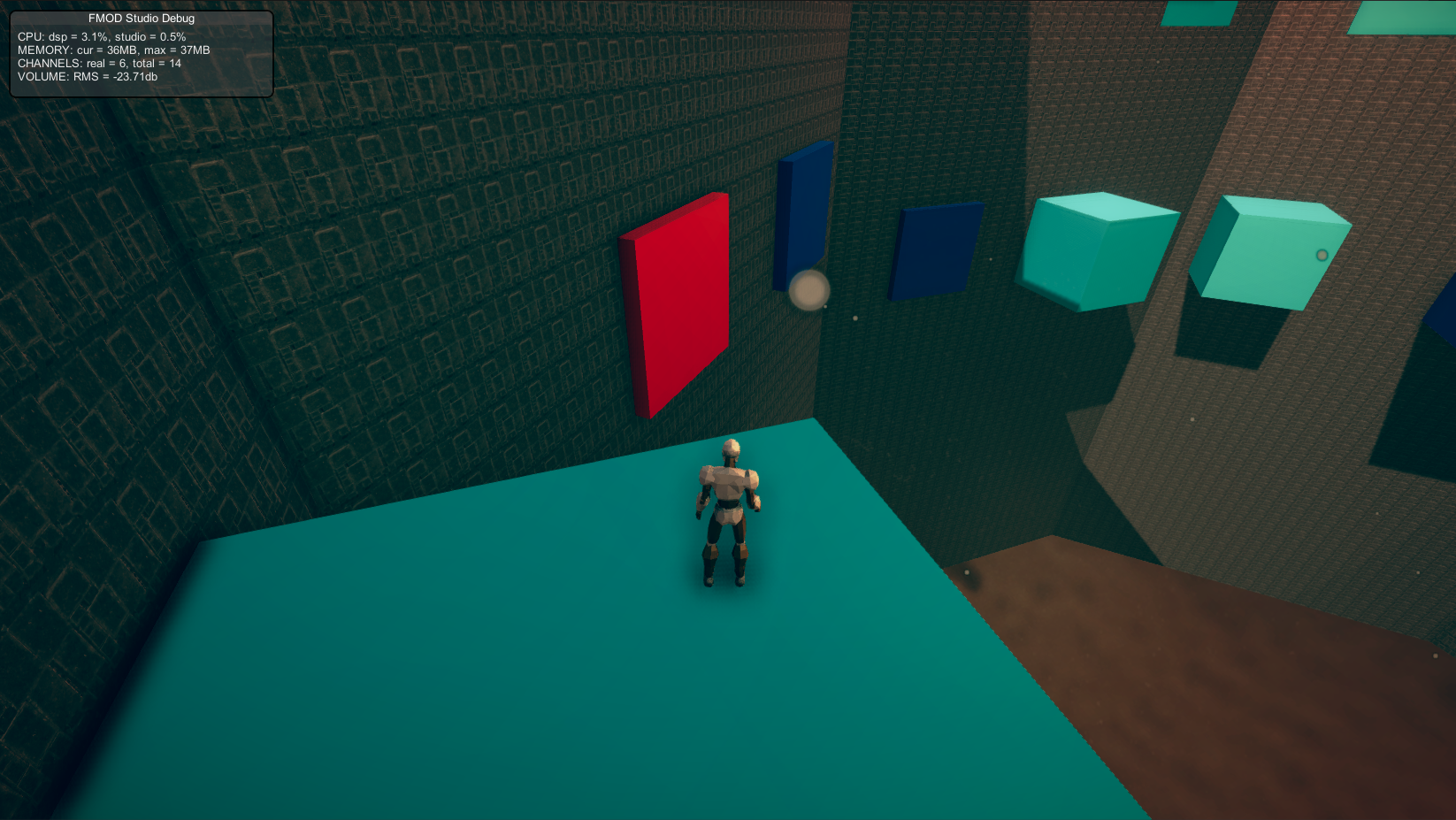 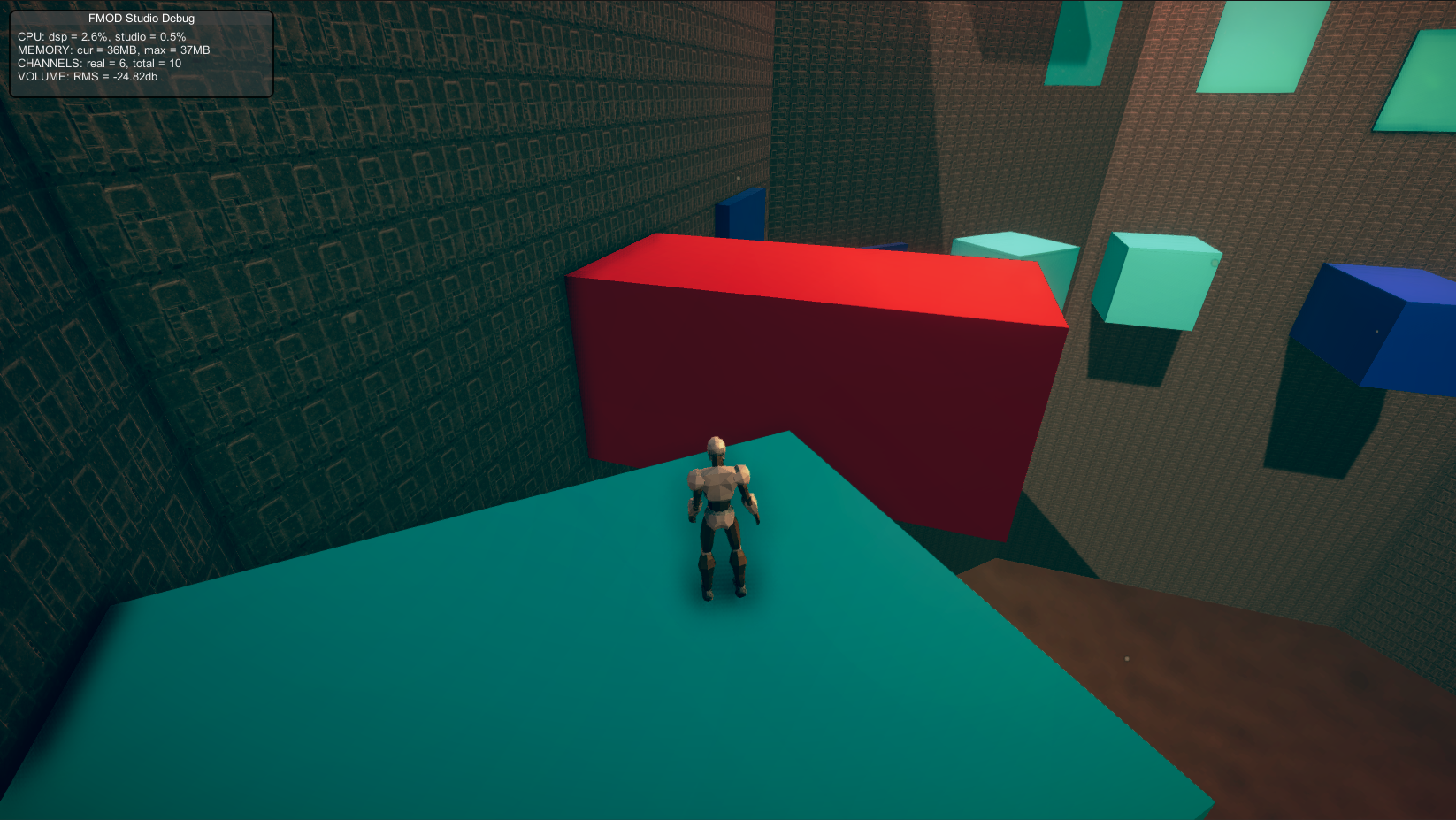 The red colour on the block indicates it being targeted and in range to be activated. The idea of this particular area is an introduction to the core mechanics and plattforming, something which will be under duress and time constraints further into the game. So far we have two proper levels done in greybox form and the current playtime is estimated at about 15-20 minutes, which is our goal.

To top it off, I'll leave you will a picture of a story object in the game, one of many that will tell the tale of our lost civilisation, and the mysteries it hides. 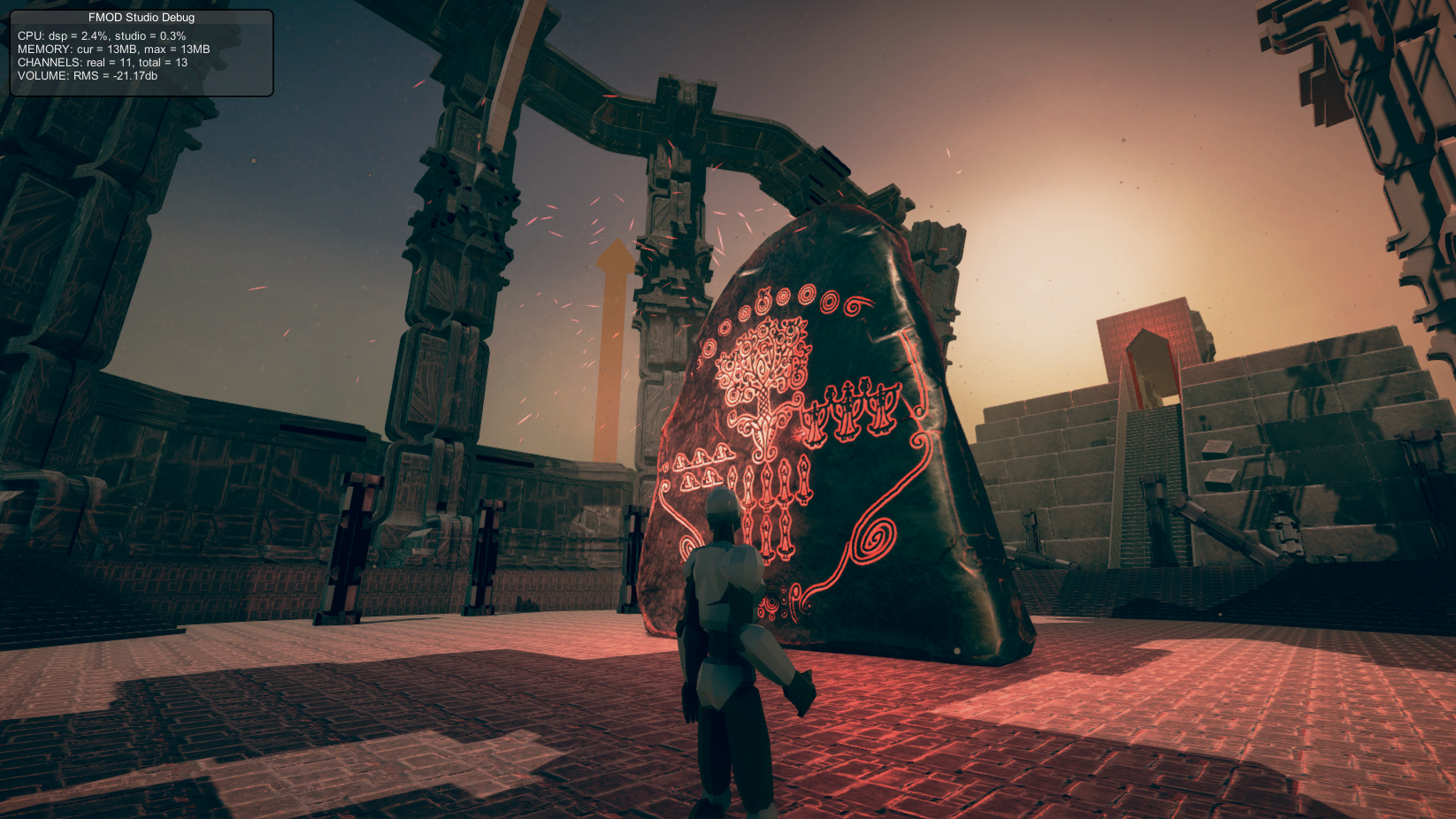 We're working really hard to convey as much story as possible in as few instances as possible, and we don't want to bombard the player with walls of text. We're reiterating on this quite a lot, and if you're interested in learning about the story we have a story serial going on our Facebook page. At the moment we're on part 3 of 8 parts, and you can also check out part 1 and part 2. And while you're in there, give us a like!