We've been busy updating our game! Check out what we've been up to. 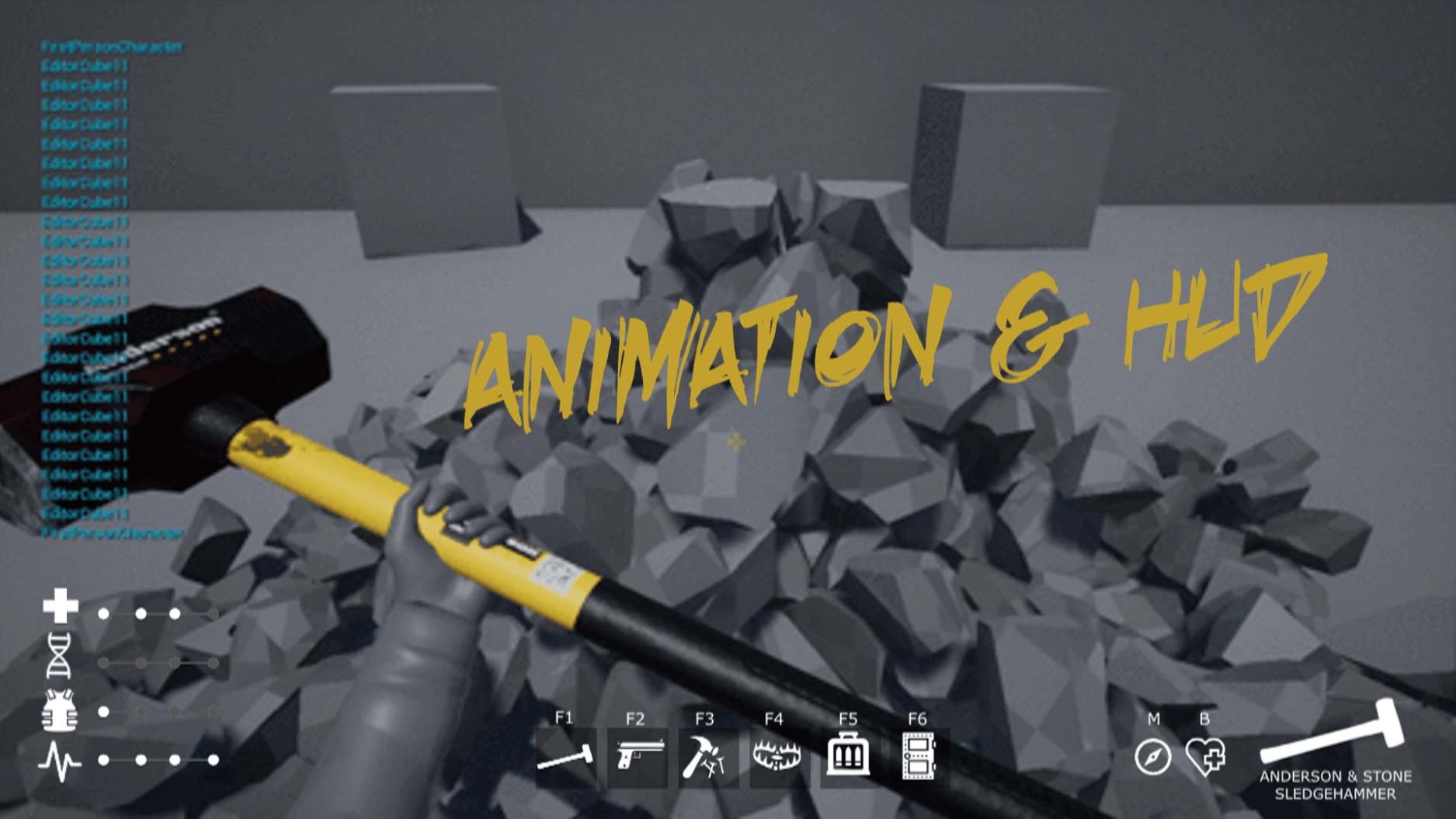 Things have been gearing up! We’ve been pretty busy working on the gameplay video, so I figured I’d take the opportunity to fill ya’ll in on our recent progress.

As you know, we recently decided, for better or for worse to push Cold Comfort on the steam Greenlight platform. We’ve had some great critique, but also some perturbed viewers that have mentioned the glaring lack of video gameplay, and rightfully so! We’re busy working on it, and we’d like to share with you how that is going.

Cold Comfort is a competitive multiplayer co-op zombie tactical shooter (Geez, that’s a mouthful!) in the early stages of development, and we don’t want to give too much away, but the basic look and feel is definitely important to future players.

The HUD (Head-Up-Display) as you know, is the method by which information is visually relayed to the player as part of the game’s user interface. While designing the HUD, we definitely wanted to keep a few things in mind, and the debate was constantly form vs function. We didn’t want it to overpower the screen and become a distraction, it should enhance the gamplay, not hinder it.

The status bar, which is displayed on the bottom left hand side of the screen covers the basic dynamic elements: HEALTH, INFECTION, ARMOR and STAMINA.

The Health attribute will change depending on which either the character takes damage or is healed. There is no health auto-health regeneration in Cold Comfort, so your medic is your new BFF, so make sure to keep them alive and safe!

The Infection level is used to display the amount of GSM (Gamma Strain Mutation) the player character has received. “Normal” AI zombies do not divvy out GSM infection levels, rather this is reserved for the Gamma Prime. If a character is attacked by a Gamma Prime, then in addition to taking damage, their infection level will increase. This is a progressive status, so watch it! It is imperative to find vaccination as soon as possible to ensure that you don’t become a zombie yourself.

Not all characters have armor, but those who do, covet it. If a player is wearing armor, then usually, the damage is firstly absorbed by the armor, depending on if that particular location is covered. Once the armor is depleted, then damage is taken directly.

There are a number of actions that you can perform in Cold Comfort, whether it be sprinting, climbing, fighting, building, each requires stamina. Each character class has a different stamina, so find the class that’s right for you.

Each character can carry a total of 6 items in their inventory. In the pre-game stage, players can pick and choose the appropriate layout to optimize their playing style. These items can however be dropped and new ones can be acquired throughout the course of the game. Many of the items are class specific items and can only initially be chosen by that class, that doesn’t however prevent other classes from picking up these items if found throughout the course of gameplay.

Deciding on all of the relevant assets required and getting them done individually, and FINALLY putting them together is a GREAT feeling. Now, it may not look like much, but having the hands that we made in conjunction with the “Anderson & Stone” Sledgehammer break apart those rocks is, well, it’s greatly satisfying.

Oh, one thing we should mention is that Cold Comfort does NOT require you to mine for resources! Breaking apart the rocks was simply for demonstration purposes.