In this article we will talk about how we design the sound for the game, the AI development as well as some of the new tools and improvements we've done as the foundation for the game.

Welcome to a new Dev Diary. This time, we will cover several additions to the game, the progress we've made on the actual gameplay as well as some details on the huge improvements we've made on arguably the most important part of any horror game : sound design.

These last two months we've moved to work heavily on the animation process of the different creatures and characters. At this moment, we are animating the monsters and animals of Episode 1 as well as making the generic Humanoid animations required for all the gameplay actions in the game. This includes animations for the many dangers that you will face in the levels. Unlike in our previous demos, the upcoming Early Access release features a lot of different dangers to avoid as well as many close encounters with the different phenomena. Be prepared. 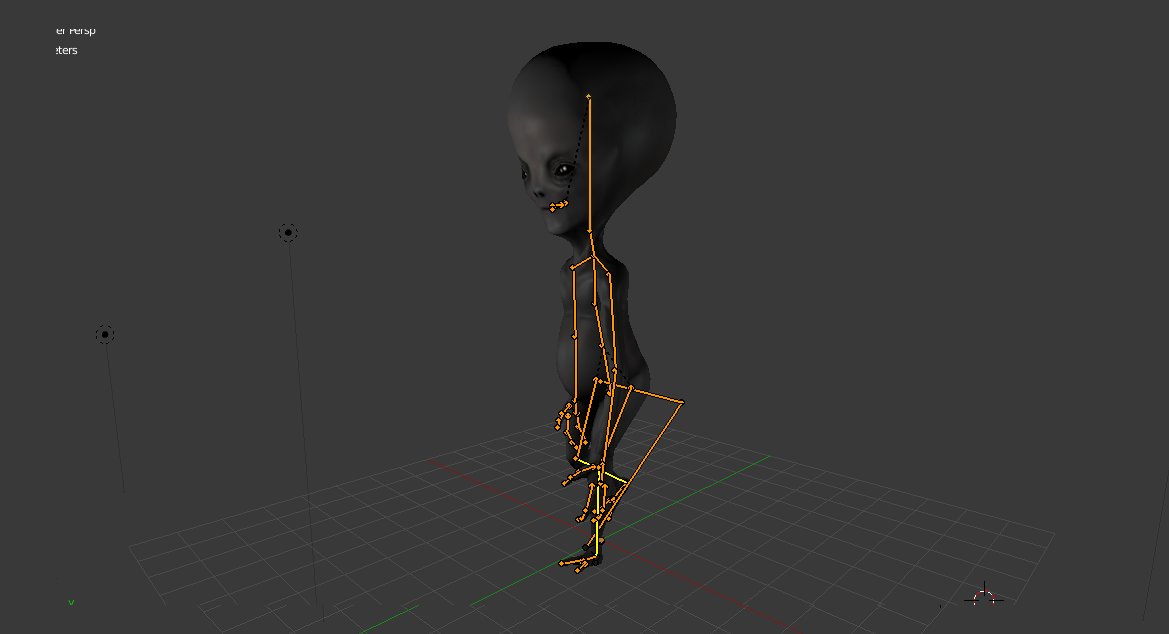 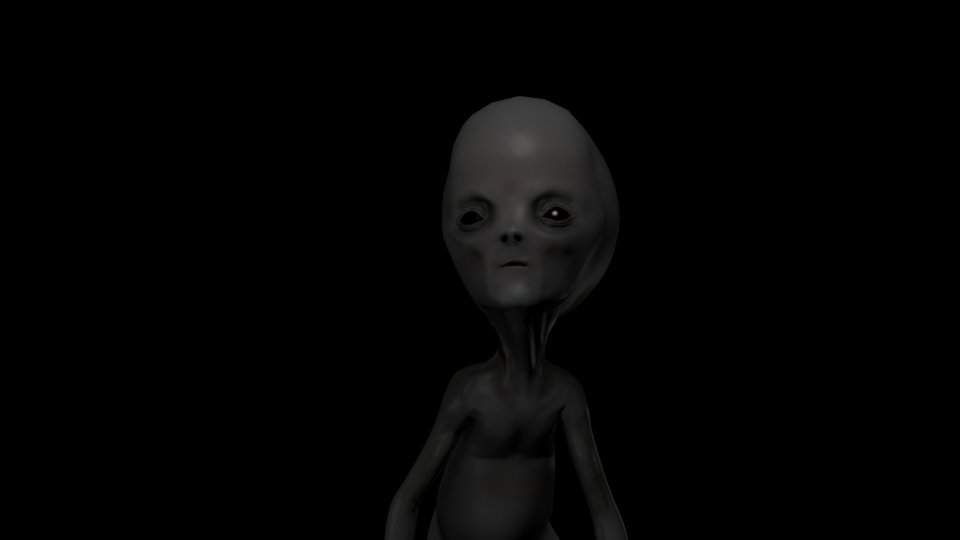 With so much work being put into the animations of the characters, we've also moved to improve the overall quality of the scene to bring it closer to the release quality we want to offer for this Early Access. This means better post-process effects, more carefully crafted lighting, complex environment effects and a currently in-development weather system. New characters have been modeled and are being added to crucial points of the story, the dialogues and cutscenes are being worked, and everything is taking form in this first Episode of 3:00am Dead Time. 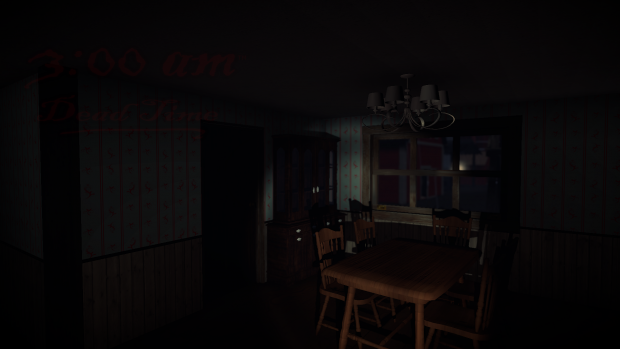 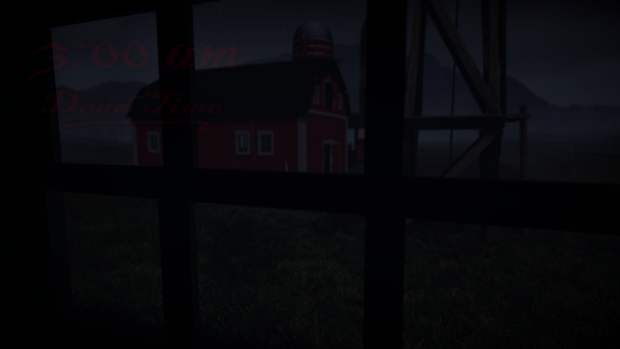 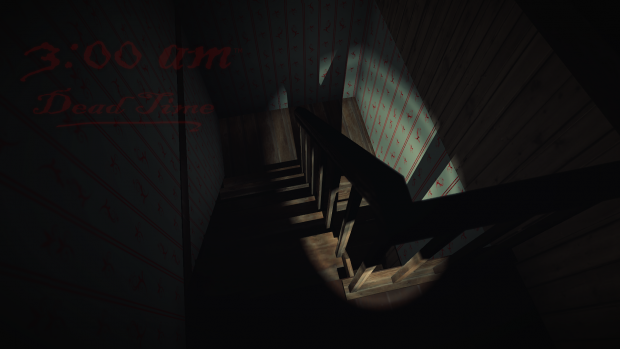 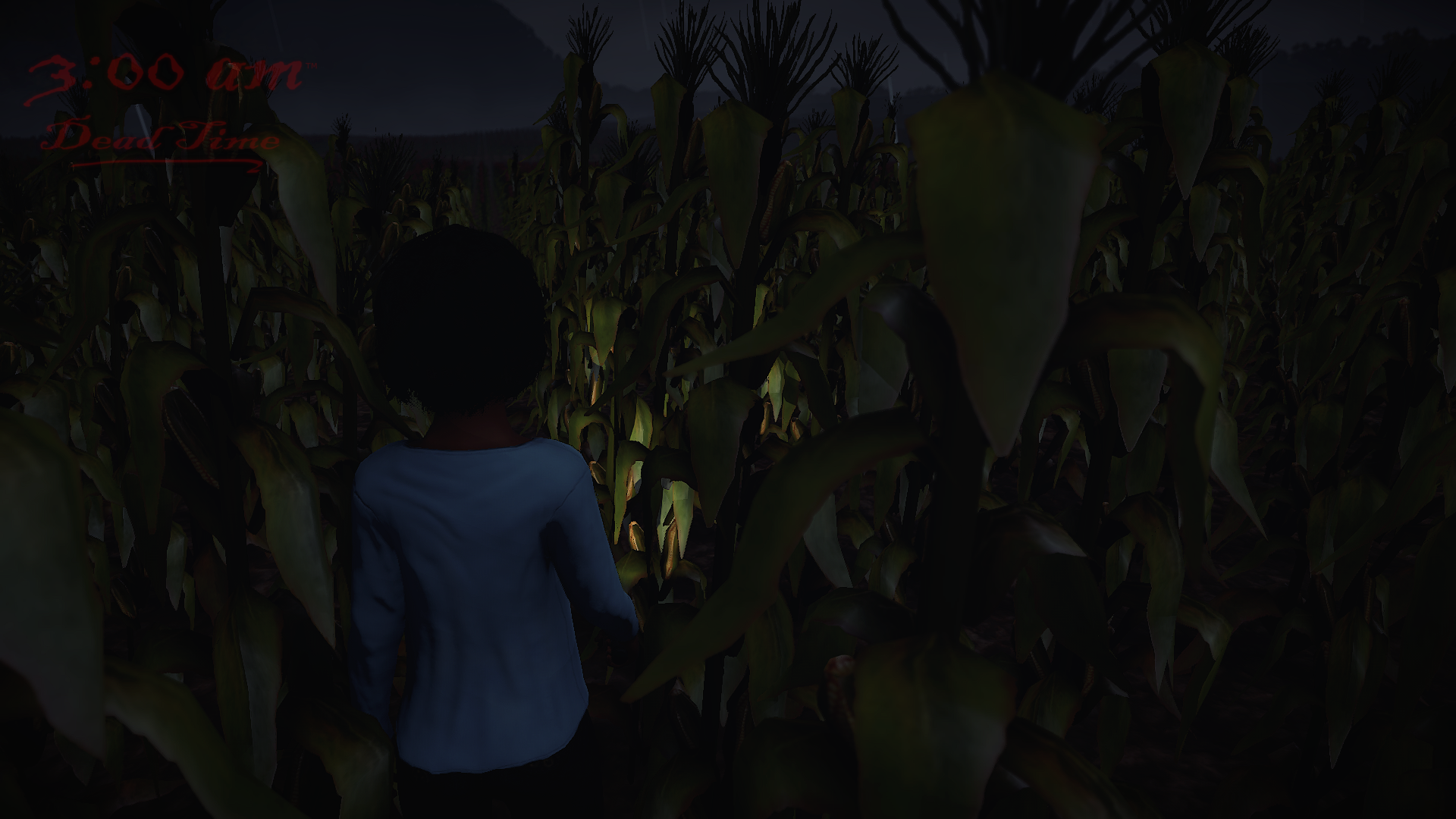 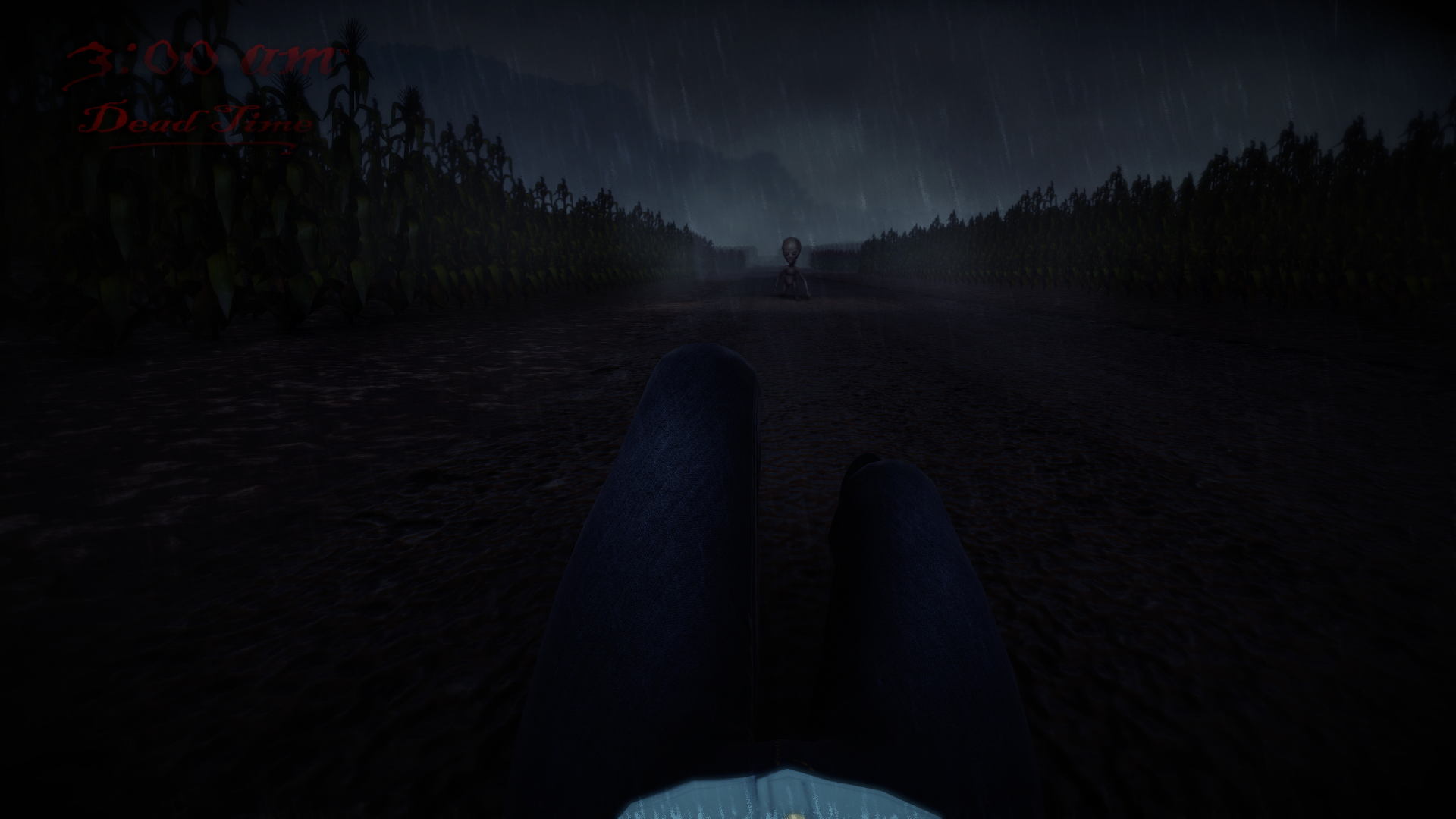 3:00am Dead Time is a big game. It has extremely large maps combining open areas and closed environments, dozens of real-time lights, heavy use of shadows, tons of interactive objects and a very complex sound design to make it a truly immersive experience.

But while making a game of this scope we have hit several barriers. In previous articles we've discussed a few ( the lack of a more customizable deferred pipeline, artifacts in the shadows, performance issues ) but today we will cover some new additions we've made for the game.

During April and May we designed a full set of tools to extend Unity's standard audio system. Sound design is arguably the most important part of any horror game, and for 3:00am Dead Time we knew we had to step up our game and create a daunting and credible atmosphere to get a full immersion.

With this in mind, we've made a simple yet powerful toolset that allows us to create custom audio clips, each one with its own volume, pan, pitch and loop values as well as different additional functionality that is not present in Unity (complex fades, random/sequential play of different sources, audio grouping and layering ). These audio clips are played by custom audio sources that include a whole array of unique features designed for the game, including audio zoning and procedural effects to make indoors and outdoors scenes adjust the sounds landscapes on the fly.

Since many of the scenes in the game feature mirrors and water bodies, we needed a planar reflections solution. While there are several ways of doing this and there are several solutions available already, none of the ones we tried included support for reflected shadows, a must for a horror game that plays mostly in the dark. After we concluded that none of the solutions we used was going to work, we decided to roll our own custom planar reflections system. 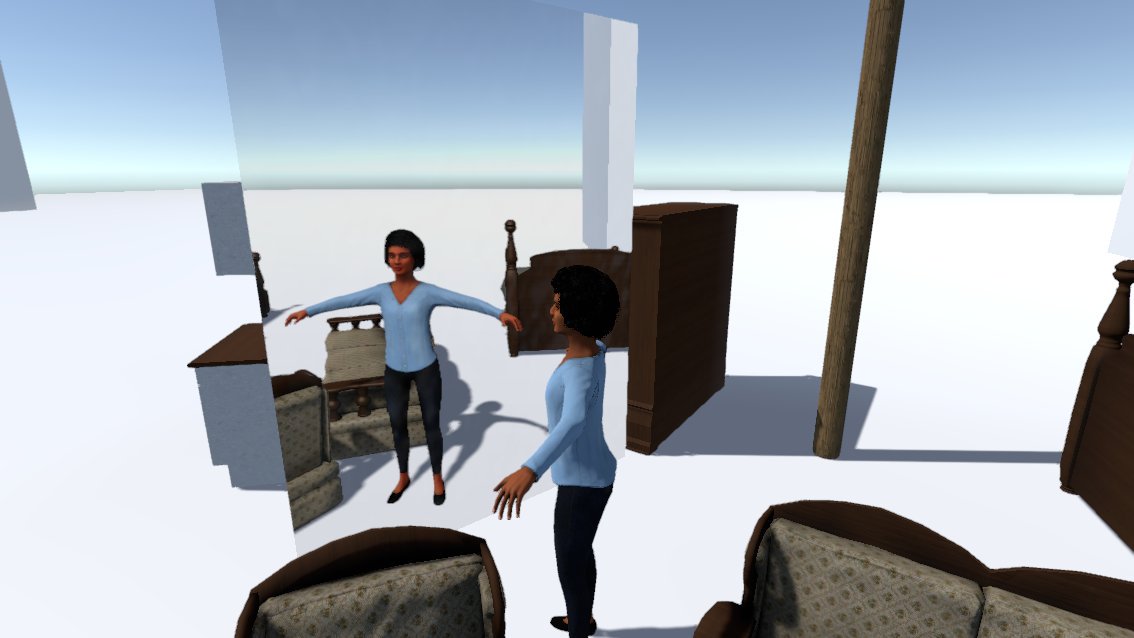 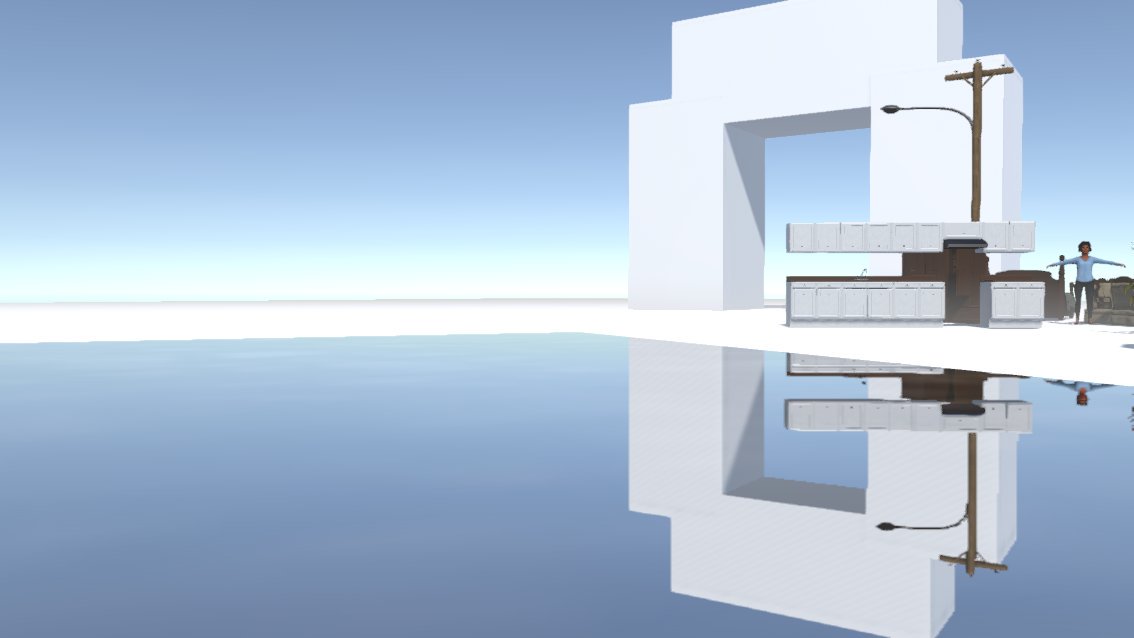 Our solution right now fully supports all kinds of shadows on forward rendering and has a limited support of lights and shadows on deferred rendering. Once started, we also added a wide array of optimization features including customizable clipping parameters, shadow drawing distance, instances managing etc.

Knowing that many people are still using older versions of Unity and that planar reflections in general are a heavily needed feature, we are planning to publish this solution on the Asset store in the following days, along with the custom shaders we are making for it ( broken mirrors, water-like surfaces, blurred reflections etc ) and a few other packages of tools we've developed in the last months.

The next development recap, this time for the second half of May will be ready soon with lots of information about the actual gameplay of 3:00am Dead Time and the features we are adding for this first release. We can't wait to show you all the progress that has been made, and everything that you will face in 3:00am Dead Time.

Awesome, can't wait until the next one!

Thank you very much for reading and commenting!

And don't worry, the next one will be up and ready in a much shorter time :)

Thanks again, and have a great day!
The Irreverent Software Team

No problem, I'm looking forward to it.
You have a good day yourself.

Really good concept. I think you shouldn't show the creatures. It might spoil the surprise.

Hi there!
Thank you very much for your comment, and don't worry...these creatures are just a very small part of the content planned for this introduction Episode ;)

Thanks again, and thanks for the advice, we'll really keep the spoilers to a minimum!
The Irreverent Software Team