On this monthly recap, we have made important progress on the scene design, beginning with the private testing as well as adding the many secrets and story bits.

Hi and welcome to a new development diary and monthly recap.

During March we've made tons of progress in the game, and now we are already starting with the first private tests for single and multiplayer. We are adding the last touches to the many scenes of Episodes 1 and finishing the second part of the episode, as well as adding and syncing the voices to the different characters. In this article we will talk about the new design for the main scene of EP1, the new scenery being developed for the story, the monster designs, new story bits, graphics improvements to our content and the engine. Let's start :

Designing the scenes for Episode 1 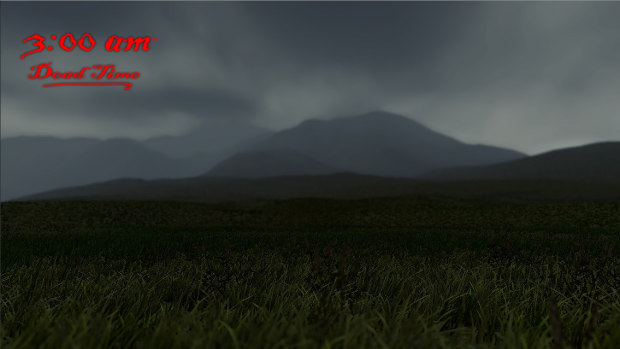 When designing the new map for Episode 1 we wanted to achieve a high quality scene with a lot of detail. The full map is a 6.5~ square miles landscape of open terrain plus several buildings, crops and forests all available to be freely explored. 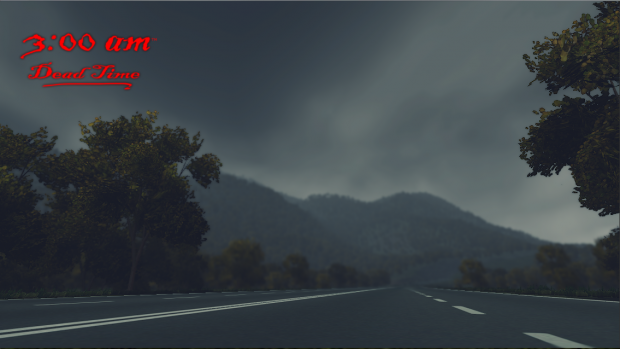 Besides sculpting a custom, high detail terrain, we also modeled dozens of individual trees and plants which were then placed by hand in many key spots to create the best gameplay possibilities while also matching closely the moments required by our story. 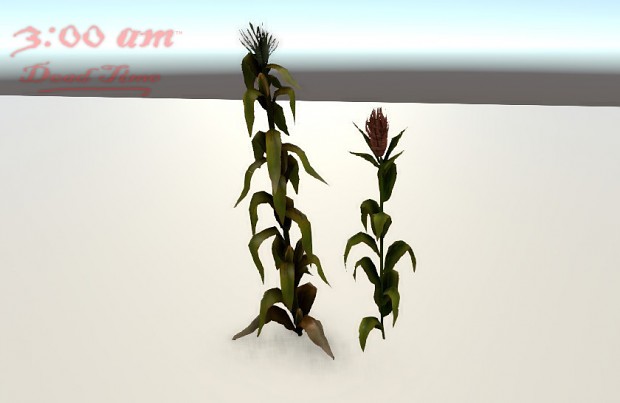 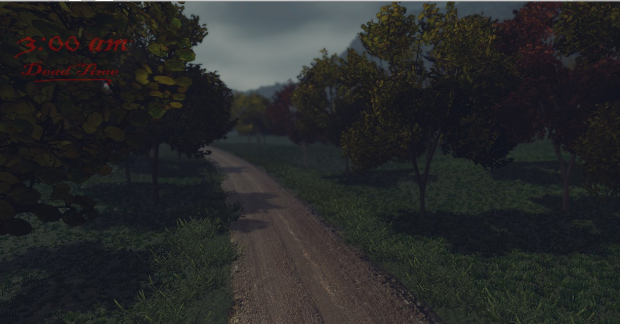 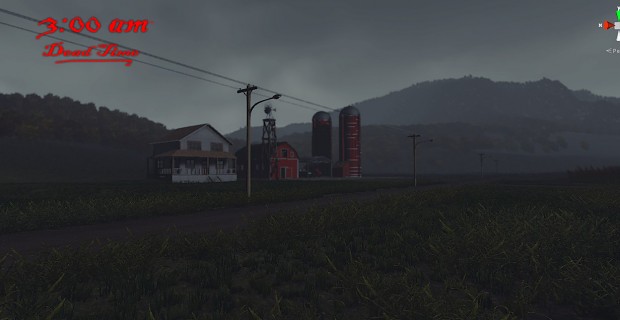 Besides the main scene, we are also developing many secondary areas to explore and that will be crucial part of the story, along with their props and models. 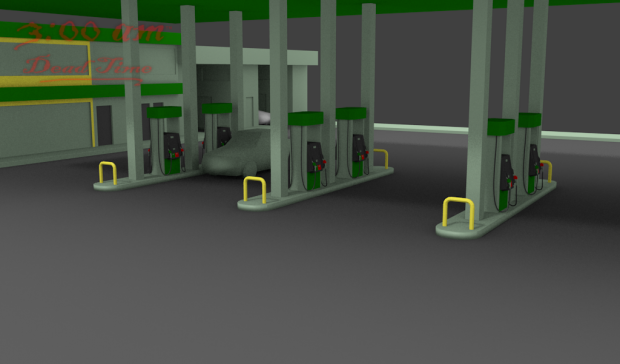 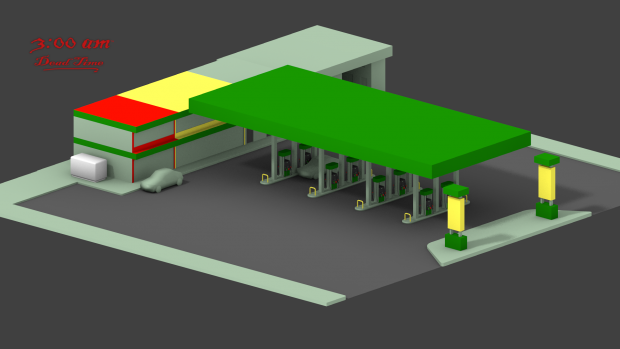 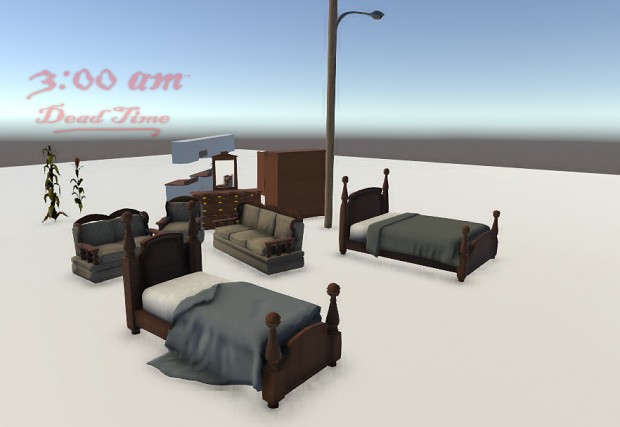 But we have done a lot more than just props this last month.

As the development of the game progressed, we noticed a very serious limit on Unity's design, being this the shadow filtering used. Our scenes require many different dynamic point lights with shadows as the levels occur in many indoors locations. However, Unity's default shadow quality for point shadows is not anywhere close to the quality we required. After spending some time working with the default shaders and the rendering pipeline, we managed to add a custom soft filter to our shadows that greatly improves the quality and performance of the game. 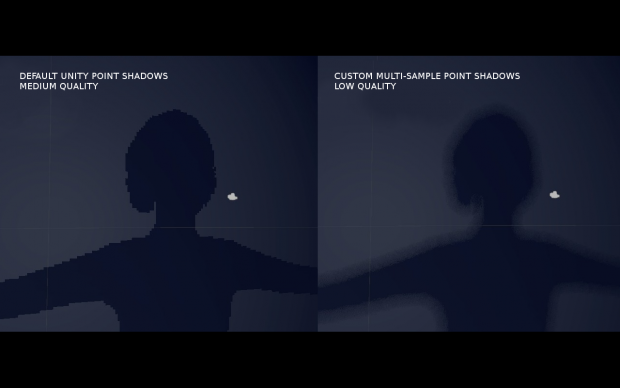 But once we started changing the default rendering system of Unity, we decided to go one step beyond. After a couple of weeks of hard work we managed to extend the deferred rendering pipeline of the engine to support custom lighting models features such as skin rendering, anisotropic highlights, translucency... We also added dithered alpha mapping to many of our custom shaders to make sure all of our rendering pipeline works on deferred mode. In the end, this will give the game a great boost performance while also opening many new possibilities for our artists. 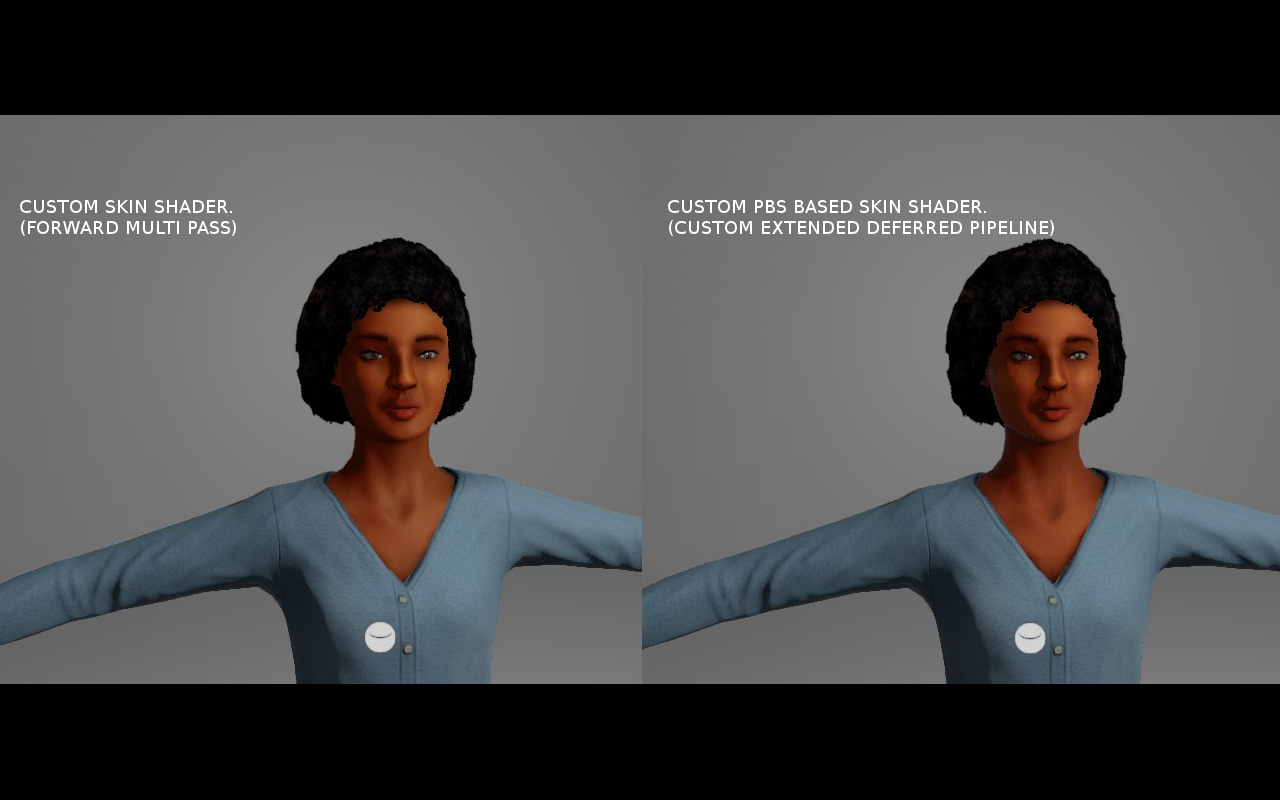 This month we also developed a custom biped and multi-limb IK system to help us achieve better and more believable movements in the human / animal / paranormal characters of the game while reducing the need for animations. 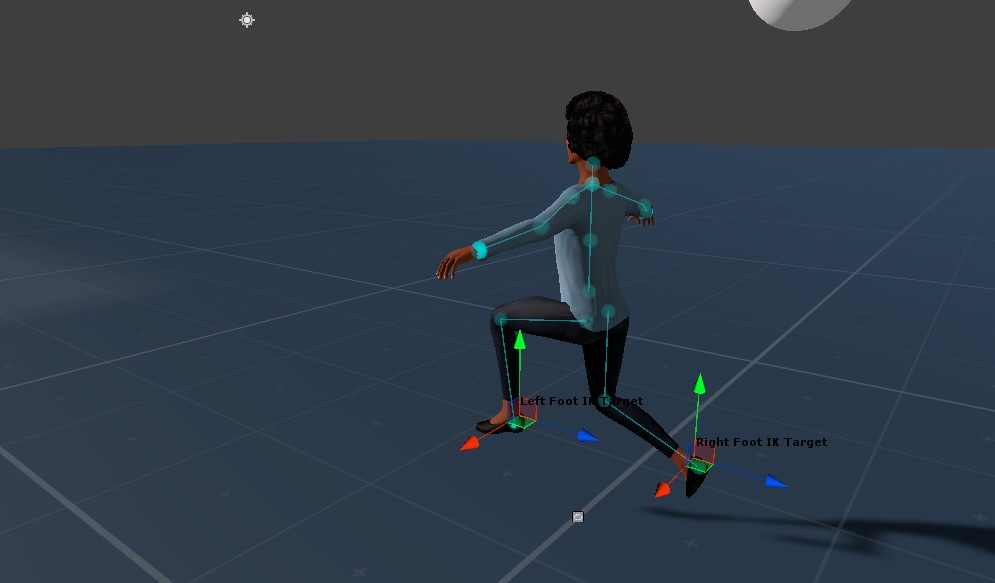 Currently, after all this work, we are also adding the new monsters and creatures for the game as well as adding tons of hints, collectibles and secrets that add more content and depth to the story. 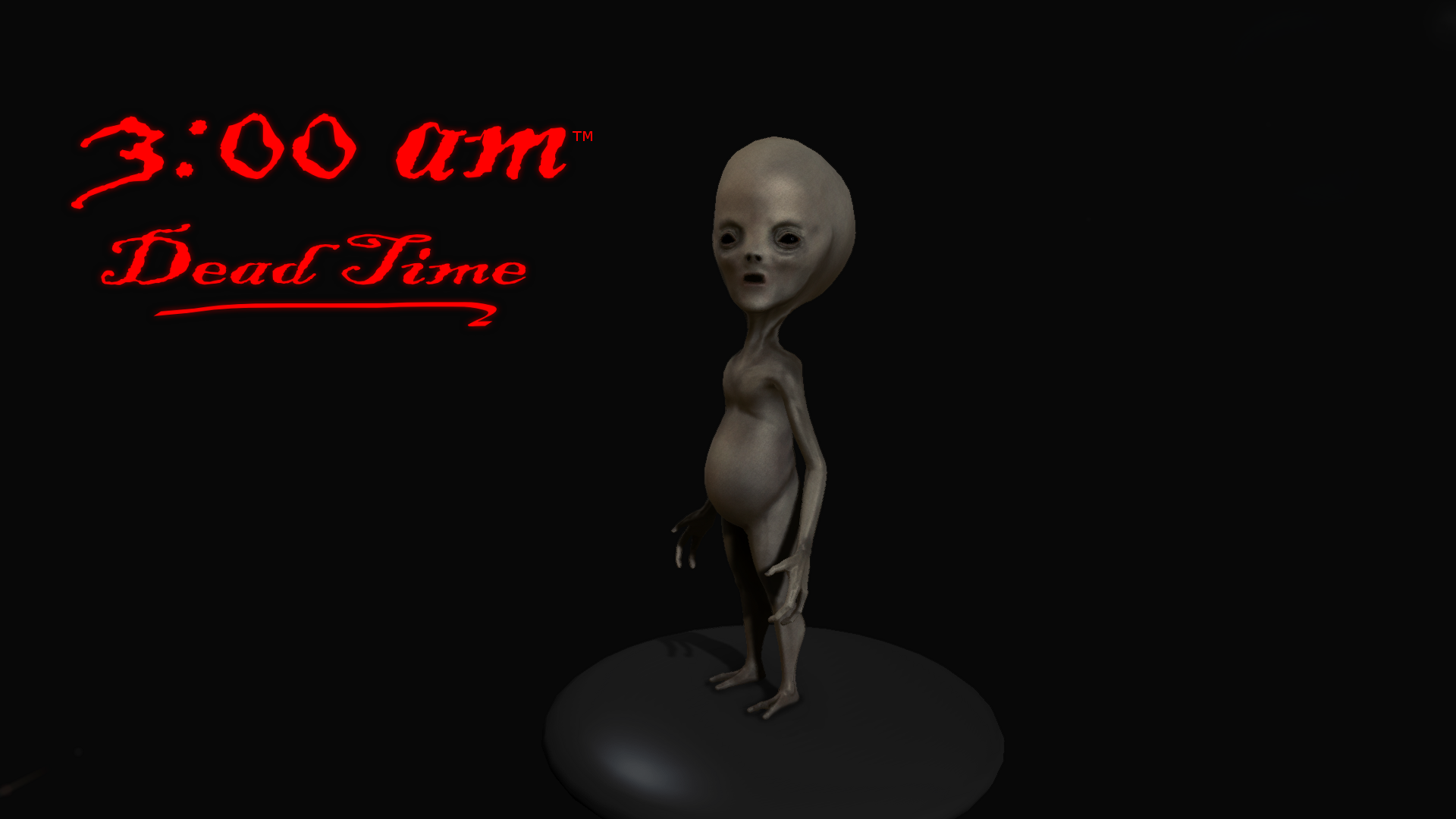 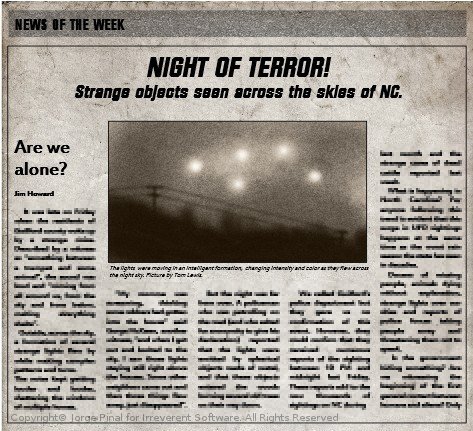 On a more technical note, a good chunk of the development time has been spent in a full game framework used to simplify the development of 3:00am Dead Time and the addition of future content (EP2 through 6). This game framework is a complex development tool that handles multiplayer, Steamworks integration, networking and netcode, game building, content databases, level streaming, AI procedural behaviors, scene design, game control, input, settings configuration, UI and audio extensions etc. While it is true that it had required a big investment on time and research, we are also seeing the results already. The creation of new playable characters, their IK configurations and world interactions can be set up in minutes, our dynamic rendering handling has also improved the performance by 60% even on the highest quality settings while the work pipeline used by it has made a lot faster to track bugs and iterate through different versions of the game.

For now this is everything on this month's recap, as we keep working on our private tests and getting ready for the upcoming release of 3:00am Dead Time, Episode 1. Stay tuned for our next article and recap, and have a great week!