In this issue, we'll be examining the troops of Jumne

Hi everyone!
In this 4th issue of dev diary, we'll be examining the jumne's troop tree and the new npcs as well. 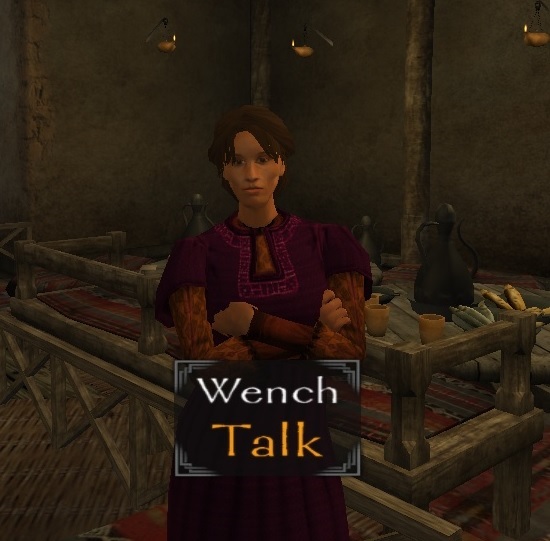 The tavern wench is a new kind of soldier. She isn't much of a fighter and her wage is relatively high, but her usefulness lies elsewhere: once per day, she gives your troops a boost of morale. This boost depends on the number of tavern wenches and the size of your army

As you may notice, Jumne doesn't have calvary. Instead, they focused heavily on infantry much like the Nord. Also, most of them have throwing axes in addition of their appropriate gear. The current troop tree is as follow: 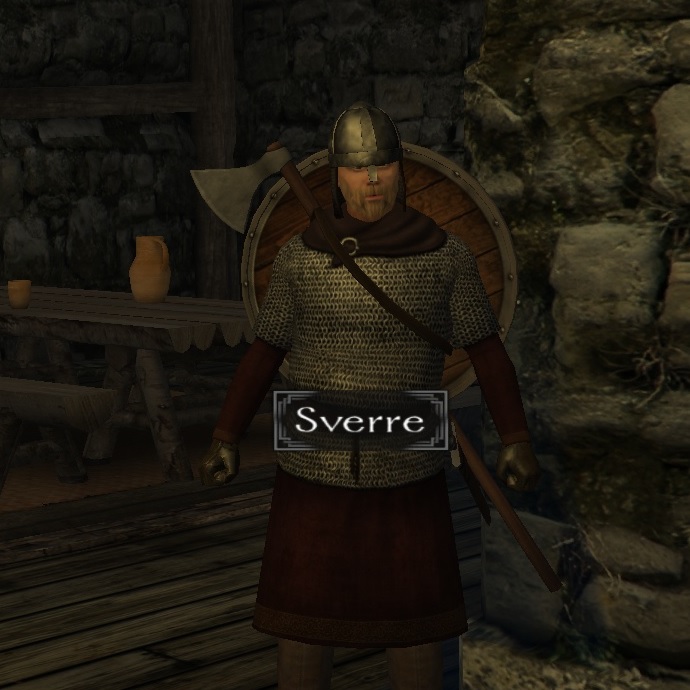 This is Sverre from custom battle. Since his biography mentioned that he's from Jumne, I thought it would be appropriate to include him as a companion. 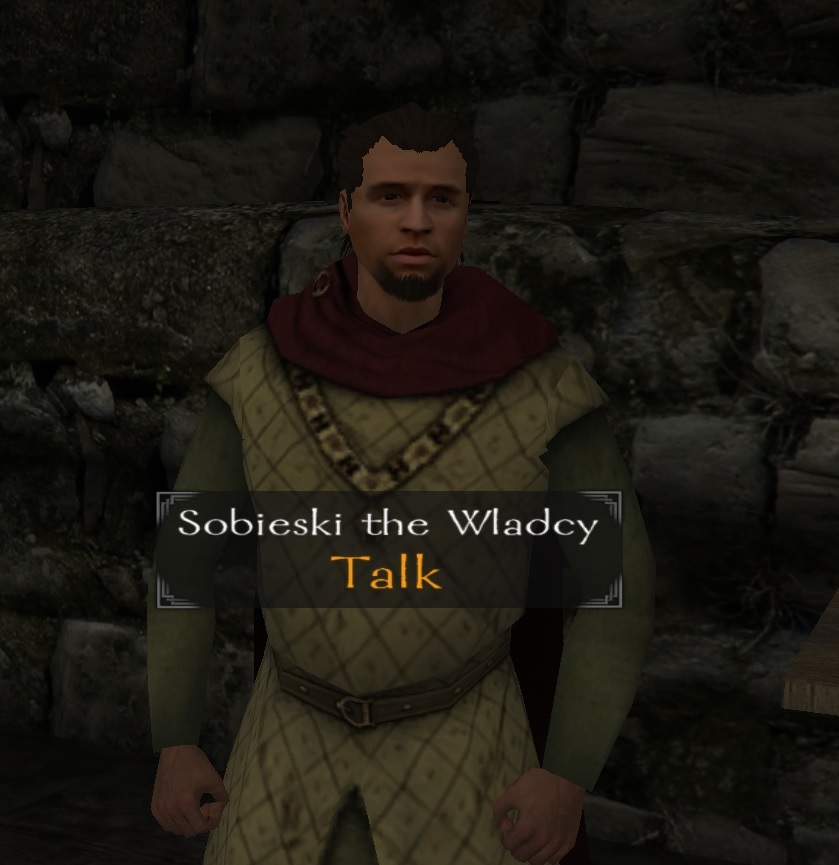 Finally, Sobieski is the claimant of Jumne. You can find him wandering from court to court like others claimants.

And that's that for the dev diary!

Also, I proudly announce that I'll be releasing the full version of this mod on December 27! Following the release, I'll be making additional updates depending on the future suggestion/criticism.

Equipment wise you could use the scale mail (dark blue/black) or the unused mail armor (blue/golden, used by some nord lords). Since Nords are descending from Jumne it would be logical that they have either superior equipment or skills than the Nords. Or Do their strength lies in their numbers and they are cheaper than Nord troops?

Thanks for the kind word! I was thinking of a "strength in number" kind of approach while keeping some similarity with the nords such as the infantry focused doctrine. I did some testing but I feel that the later troops are a bit weak compared to the end-tier of others nations. I'm thinking of using the scale mail like you said