In this article, we introduce you to our new alternative abilities feature presenting every new skill hero by hero. We also made some other changes that are listed in there. Tell us what you think of it! 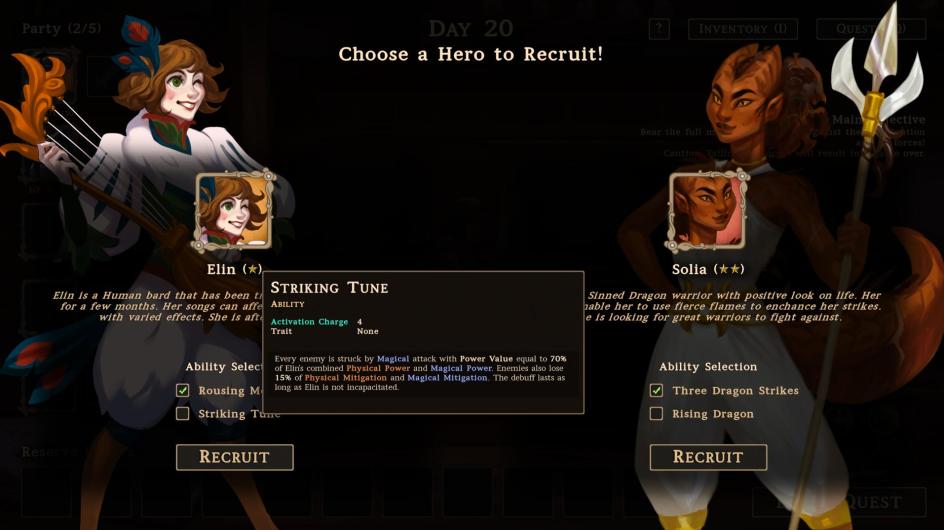 Once again, we have taken a small step towards the full release of Kilta. With version 0.8.0 we've released alternative abilities for the existing heroes while updating and making new music and battle environments to the game. There is still a lot to do, however, as many aspects of the game are still under heavy construction and without shape. But we will keep working hard and churning this butter to bring the game to a state where the replay value of it reaches our standards. 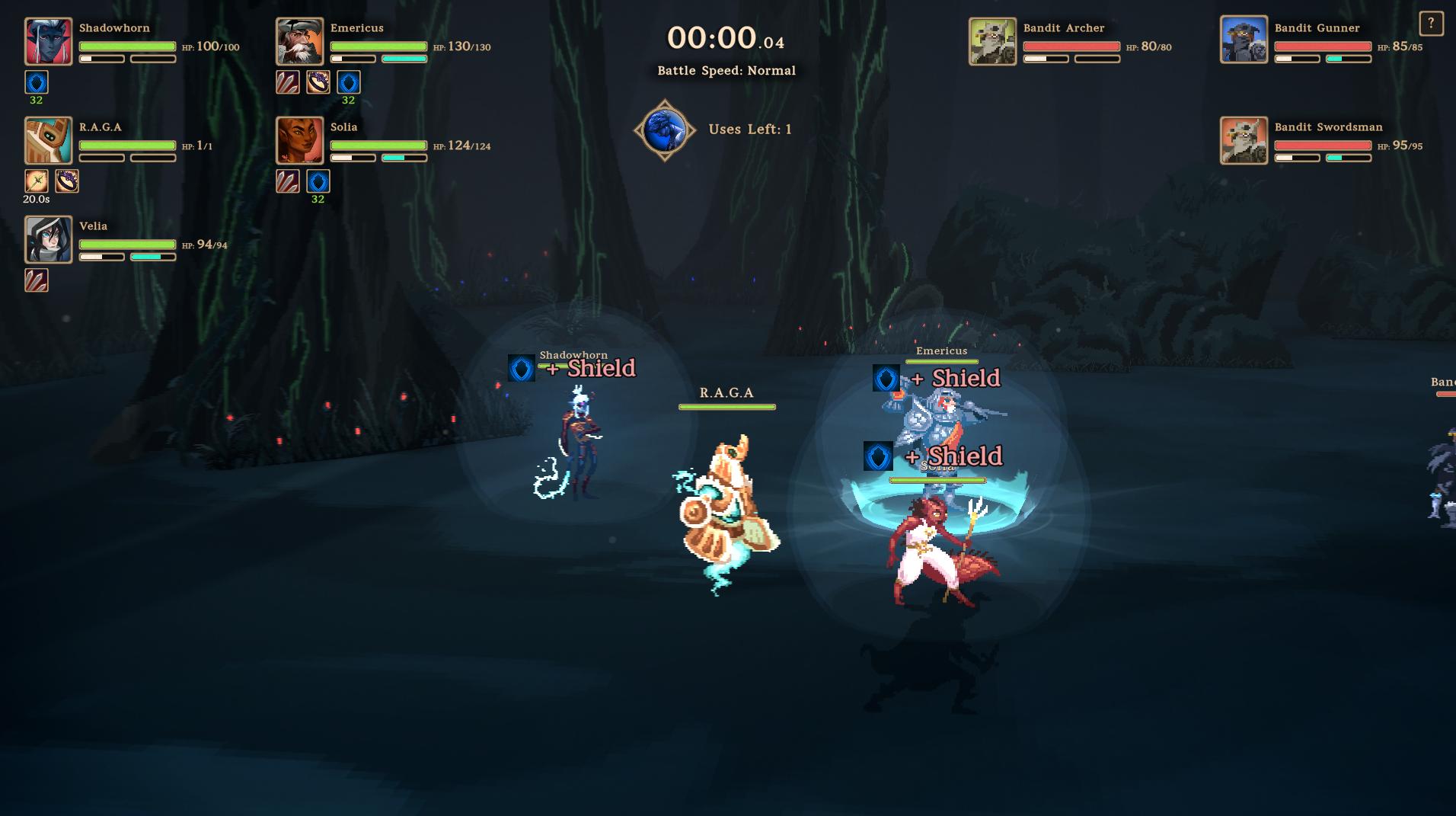 Version 0.8.0 also includes technical ground work for larger future updates. For example, the upcoming patches will expand the alternative ability system by tying 'traits' to each ability, which can then be combined in various ways to bring new and interesting effects to the battles. During 0.8.x patches, we'll be working on the content for version 0.9.0 as well, which will be the biggest update yet for Kilta since the Early Access launch, including a brand new story chapter and the new previously revealed hero!