In this dev. diary we'll talk about the search for the voice actors and actresses for the game, as well as all the news about the development of 3:00am Dead Time in the last week.

For this dev. diary we wanted to share with you important news about the development of the game, as well as how we are improving and preparing the scenes for Episode 1. Let's start.

We are Irreverent Software, a very small Indie dev. team working on a horror game which will soon be available through Steam Early Access. The name of the project is 3:00am Dead Time . In the game, players play as paranormal investigators travelling around the world researching the scariest, deadliest and most mysterious events for a TV show. Following the TV show format, the game is split into 6 different episodes, and we need the help of several voice actors and actresses for the different roles, as the game is heavily based on a storyline and highly cinematic.

Due to the very reduced budget of this game (as we are funding it on our own) and the limited resources of our team, this voice acting job will be for credit and experience only.

Every voice actor / actress will be fully credited in a highly visible manner in the opening credits of each episode and their promotional trailers (for the main and secondary characters) as well as in the end credits of each episode (for smaller roles). Besides this, the voice actors and actresses will receive a free copy of the game as our thanks.

The roles that are available right now are the following :

Priority characters. Will be chosen first to get started as soon as possible. Deadline : November 30

As additional notes, due to the nature of the game, the voice actors and actresses will be expected to perform dialogs containing mature language, moderate swearing, a few loud dialogs (screams) as well as many lines about topics related with religion, occultism, satanism and different paranormal activities and beliefs.

In this link you can find a text file with a test dialog for each one of these characters.

Everyone is welcomed to send their Voice acting demo(s) regardless of experience level, but we do ask you to send your audio files in the cleanest way possible, without background noise / artifacts as this would affect negatively the atmosphere and final audio quality of the game.

If you have any questions or doubts, leave a comment or contact us via email / twitter (@irrsoft / @3amdt), and we will do our best to solve them all.

NEW MODELS AND IMPROVED WORK FOR THE NEW EPISODE

To keep with the work for EP 1, and now that most of the core features for the game are being finished, we are focusing on developing new 3d assets and polishing the sound design as fast as possible. Making new tree and foliage models, new buildings, better characters, re-texturing assets, etc.

In the last few days, we have been also performing many multiplayer tests with the game : 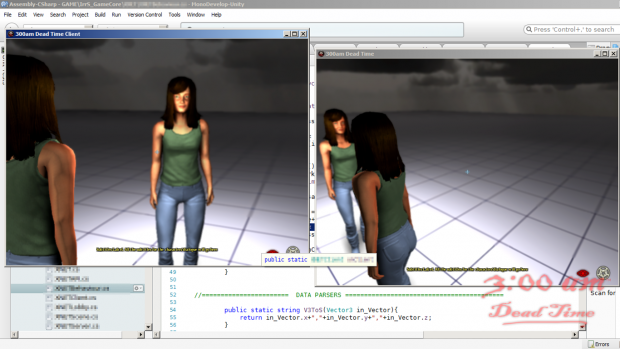 Our entire workflow has been re-adapted and thousands of lines of code written to make tools that will help us to streamline the Early Access releases and the bug fixes, allowing for faster, more frequent updates. 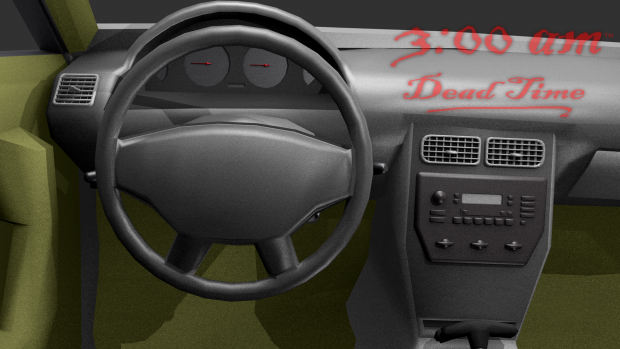 Many of our old shaders are being reworked as well, to gain a performance boost, and part of the funds collected through the IndieGoGo campaign have also been used in Unity plugins to further improve the quality and performance of the game, and reduce the development time. 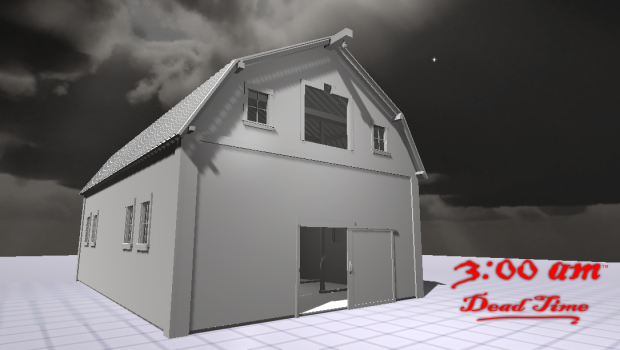 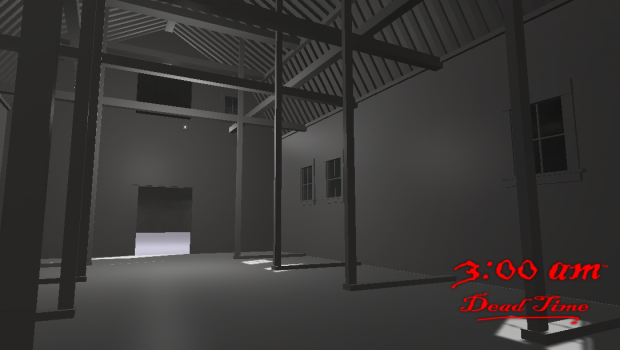 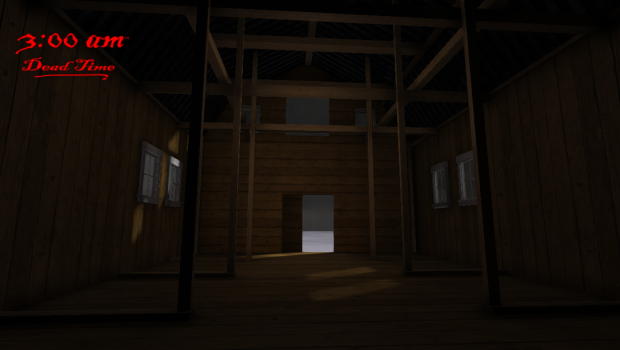 The work keeps going as we prepare as fast as we can both the first Early Access release and everything we need for all further episodes. Remember to follow us on Twitter (@IrrSoft / @3amDT ) and here on IndieDB for the latest updates and news on the game.