Post news RSS Dev. Diary 35: IndieGoGo, improvements to our workflow and the game

With our IndieGoGo campaign over, we'll discuss the changes to the development workflow, the new upgrades and improvements to 3:00am Dead Time as well as some news about an upcoming announcement !

Hi and welcome to a new Dev Diary. In this one, we will talk about the steps we are taking in the very core of the game to improve the development times and our own workflow, after the end of the IndieGoGO campaign, the readjustments made since the goals were not met, and the different news, upgrades and improvements we've made during the last week.

Our campaign for IndieGoGo is over, as you know, and for the last weeks we've been readjusting the development of the game, how to add the planned features and all our workflow to adapt to its results. The goals of our campaign were not met, and this means, as we said before, that the development of the game will be a little slower than we intended, as we will need to keep using our current software and hardware for the time being. This, however, doesn't mean that we will scrap any of the planned features for the game, just that they will take a little longer to develop and will need to be introduced and polished during the full length of the early access releases. 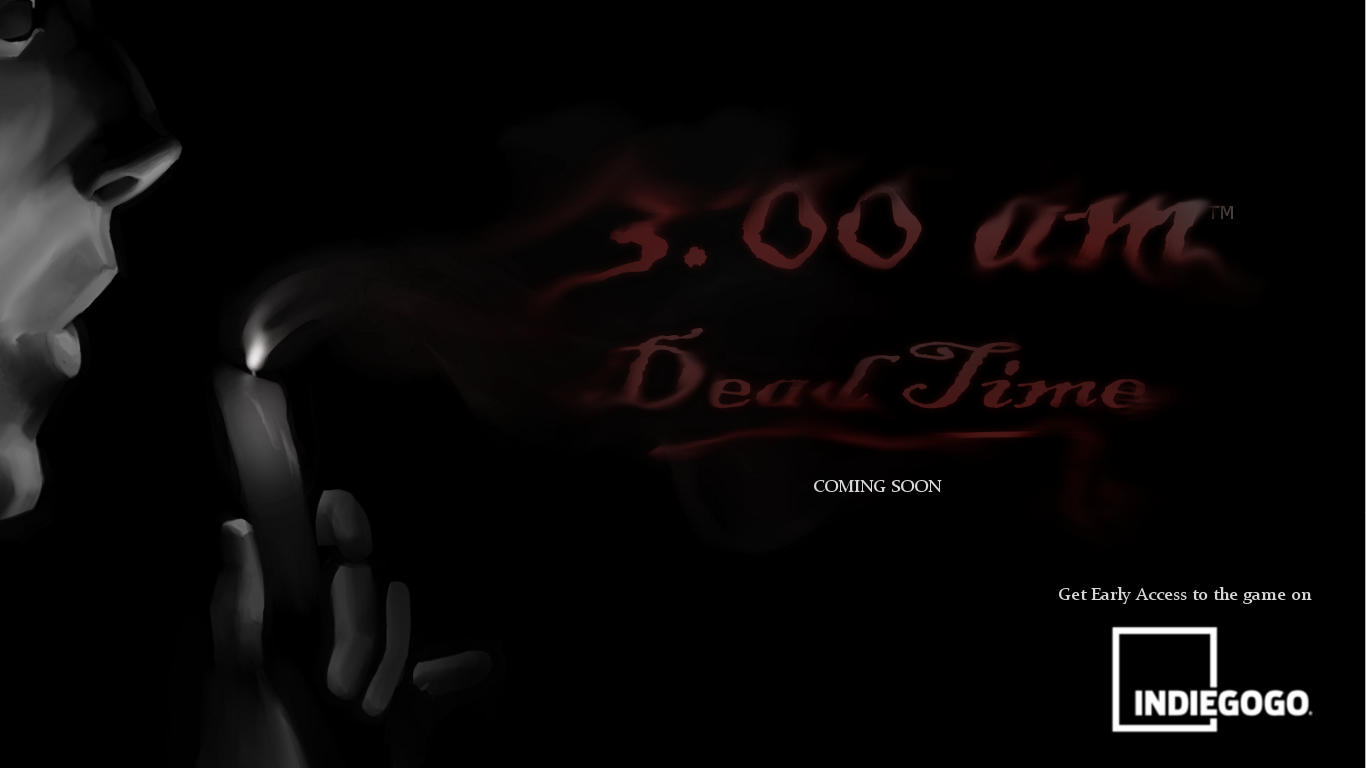 But most of all, we want to give our most sincere thank you to all the people who funded and supported our IndieGoGo campaign. We are incredibly thankful for your trust and support in our project, and want to reassure you that even if the goals were not met, your perks and the game you want and deserve will be delivered, as we are currently working as fast as we can, and doing our very best to improve on every aspect of the game and add all the new features that will make it a unique horror experience.

But let's talk about these upgrades and improvements we are making:

Improvements and upgrades to

During the last days, we've been making a series of heavy upgrades and improvements over all the game's code and how it handles the assets and network connections, gaining a big performance boost as well as making much easier and faster to develop and integrate the new content, which in turn will greatly reduce the waiting time for the following early access releases, after this first one is finished.

The programmer of the team has spend hundreds of hours in the last three weeks coding a complex array of utilities which will let us make the updates to the early access releases, patch bugs, update character models, add new content and maps, custom serialization, audio management as well as iterate through the different versions of our game more easily, allowing us to improve the development speed. Better input wrappers have been written as well, to allow for better customization, and the network manager has been tested successfully both through Steam and LAN networks, to offer you online and LAN multiplayer.

In these days we've also improved the controls and movement of the different characters as well as the camera modes, to better adjust to all the suggestions and feedback we received from the demo.

We have a better support for joystick now, as well as full sensitivity settings for the camera. Field of view options have also been made available, and some graphical upgrades have been performed as well, being the most important ones our new hair shader and basic hair physics, as well as the new and optimized character's and skin shaders, which reduced the graphics overhead in 300%. 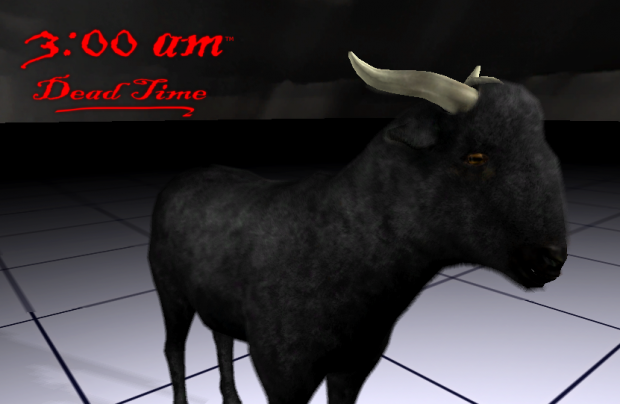 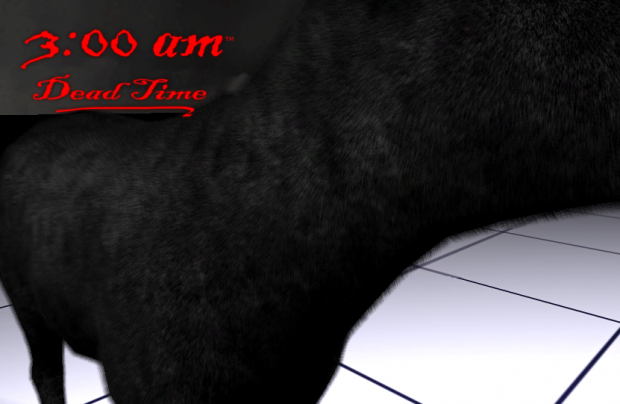 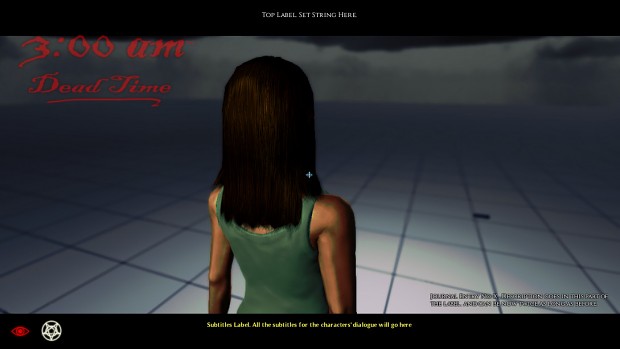 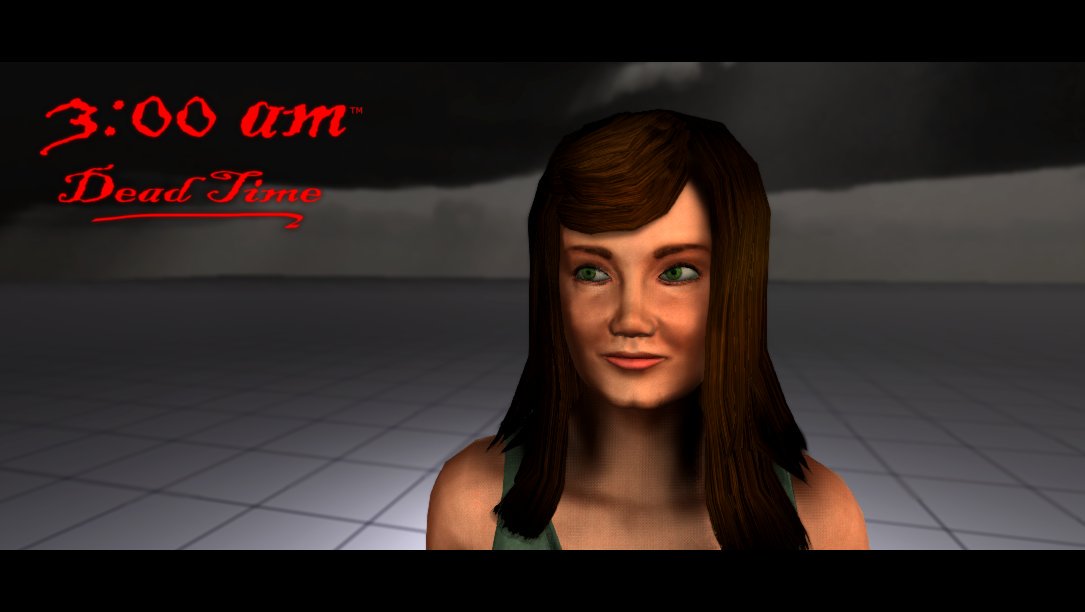 Very soon, we will also start making the first voice acting tests, to find the right voices for the in-game characters. This will be announced here on IndieDB and in our official Twitter accounts, so stay tuned for more news.

Thank you very much for all your support, and have an excellent day!