In this dev. diary we show the new character for 3:00am Dead Time as well as some of the improvements made for the upcoming Early Access release.

VOTE FOR THIS GAME ON STEAM GREENLIGHT

Hi there, and welcome to a new Dev. Diary. For this new article we will talk about the second part of the process of making the new character for the first Early Access release of 3:00am Dead Time, the first improvements and fixes done to the game based in all your feedback, what is coming for future releases and a small piece of concept art, so let's begin :

NEW CHARACTERS FOR A NEW EPISODE OF 3:00AM DEAD TIME

As we move forward at top speed with the development of the prologue to Episode 1 of 3:00am Dead Time, which will be the first Early Access Release, we have prepared several new characters, creatures and locations already. 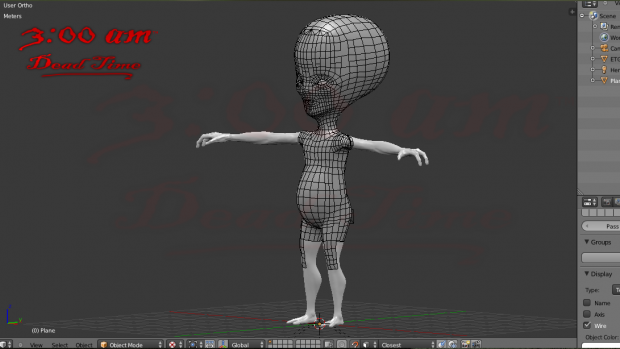 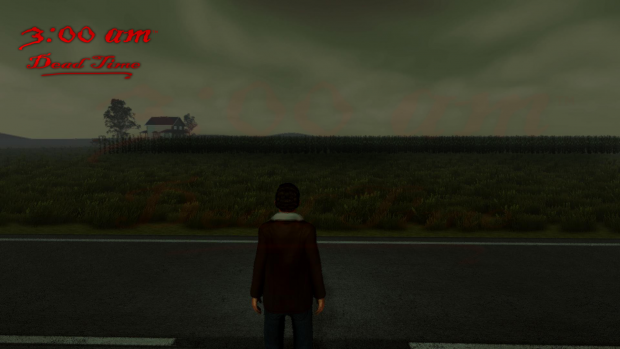 One of these characters, as we said in the previous article, is being developed with high level of detail. Each piece of the outfit has been sculpted individually, hand painted, textured and optimized for the game. 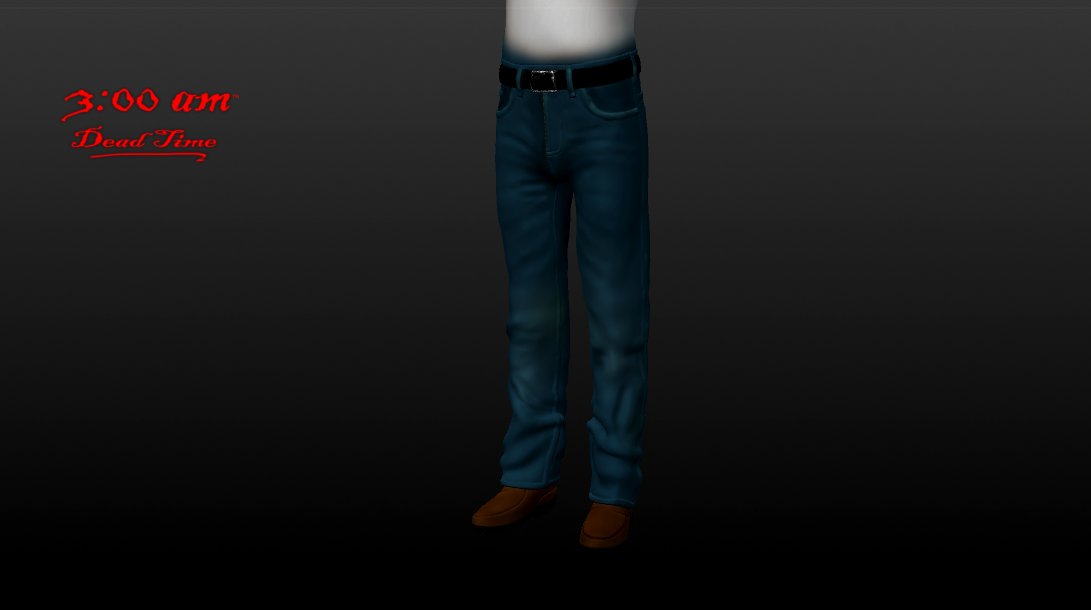 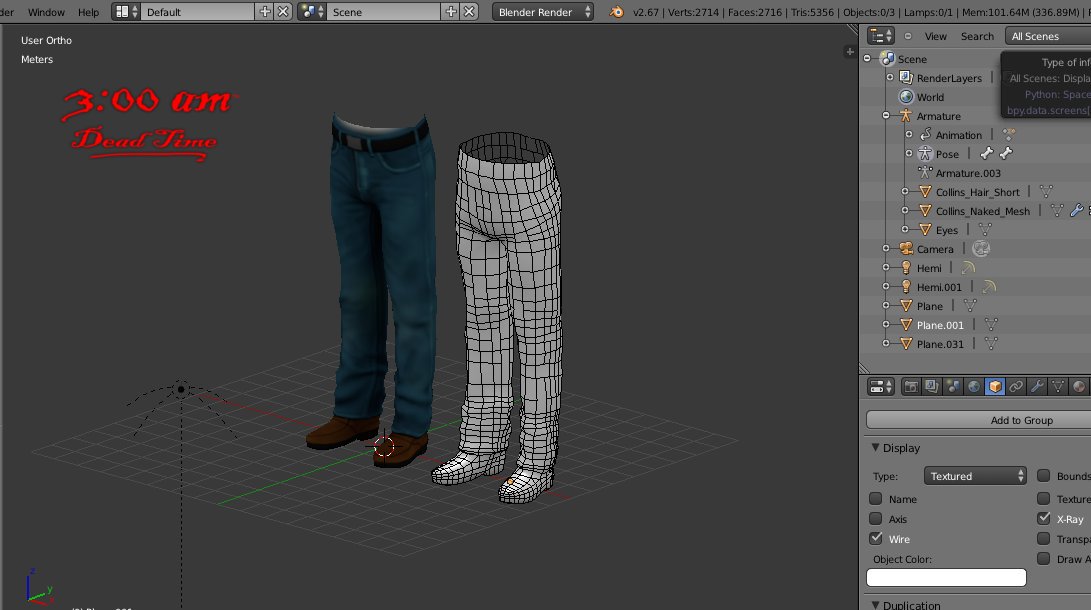 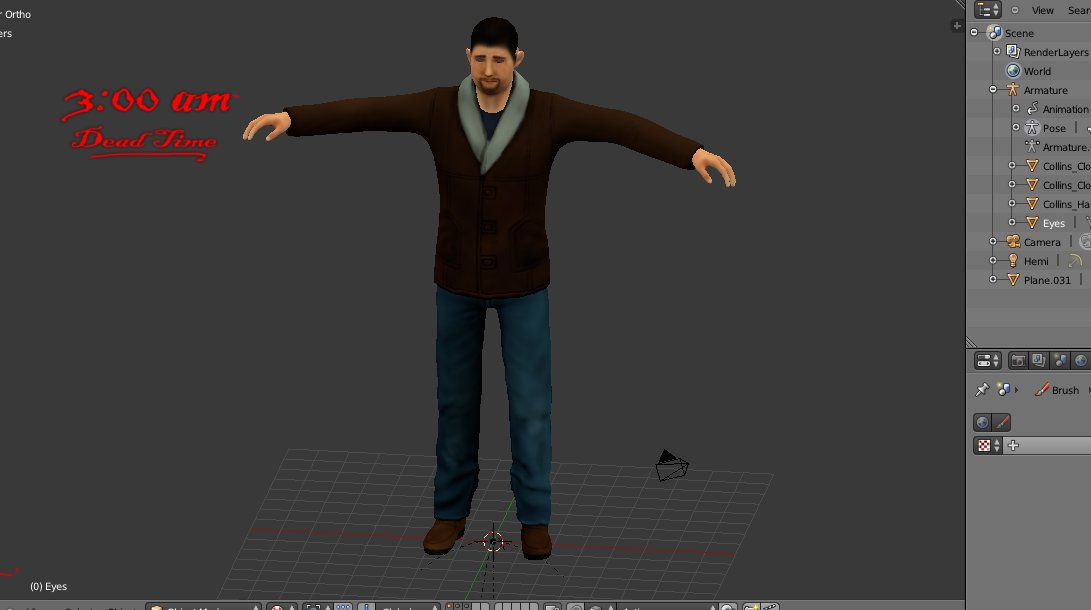 After several days of work, from the early designs to the final model, we finally had the in-game version of the character, rendered using our new improved skin and hair shaders : 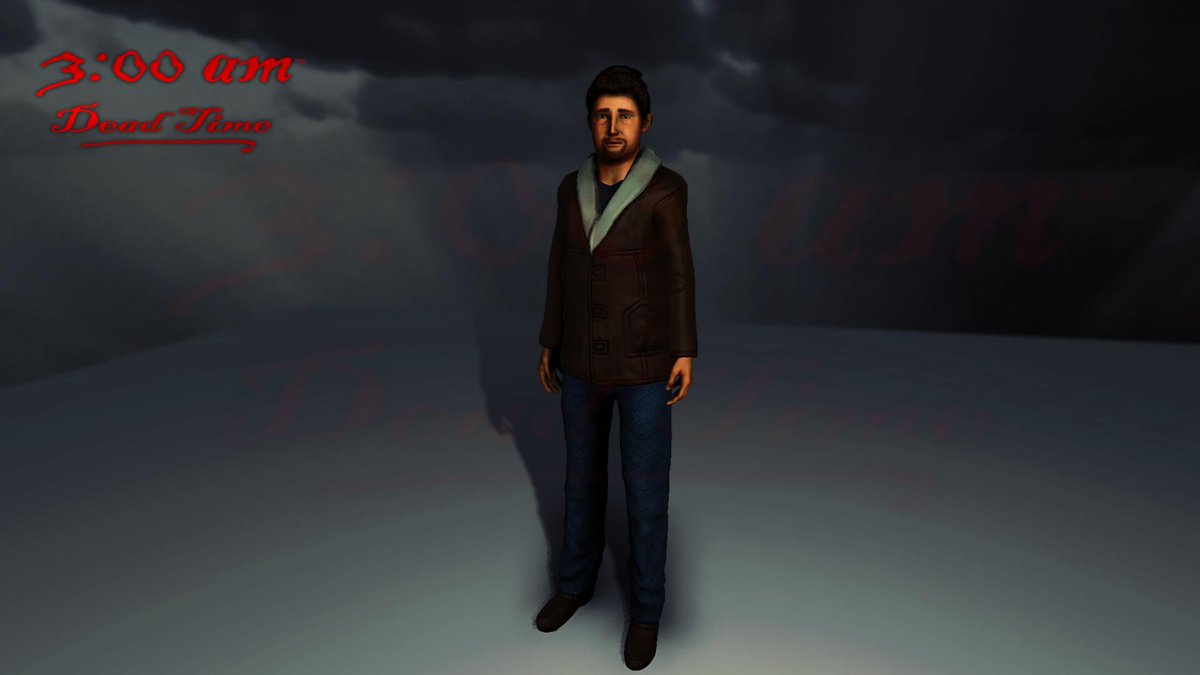 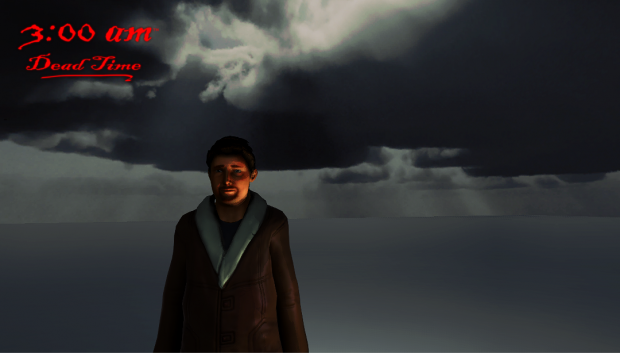 Every new character in the game is being made with a lot of time and care put into the details, trying to achieve the highest quality possible with our current tools and hardware.

But as we said before, there have also been several improvements over the last few days, based in all the feedback we've got :

A FIRST LIST OF IMPROVEMENTS FOR THE UPCOMING RELEASE

These are just a few of the fixes and imporvements we've made to the game based on what we considered as the most urgent steps in the development. There are more improvements and fixes to make, that we keep working on during the development.

Right now we are still improving and working on a new version of the movement controls for the character, both to add new gameplay features as well as to make the experience much better. The creatures and characters that will be featured in this prologue, as well as in the future releases are being developed and prepared to be introduced into the game next week, and we are also running the first network tests (through LAN at the moment, with the first online tests coming soon) to prepare the multiplayer portion of the game.

The upcoming Early Access release of 3:00am Dead Time, while being the prologue of Episode 1, will also include a first multiplayer mode available, with the full cooperative mode being included in the second release. These releases will be packed with new content and split in smaller episodes to make the wait between releases shorter. We hope you will enjoy all the new content we are preparing for you!

If you want to have full access to every Early Access release of the game and support its development greatly, please go to our IndieGoGo campaign to fund 3:00am Dead Time and get it at a reduced price. Every bit of support helps a great way into making this game a reality, and is highly appreciated by us.

To end this dev. diary, we want to share with you another early concept art made for Episode 2 of the game (which is in early stages of development as we move forward fast with Episode 1) : 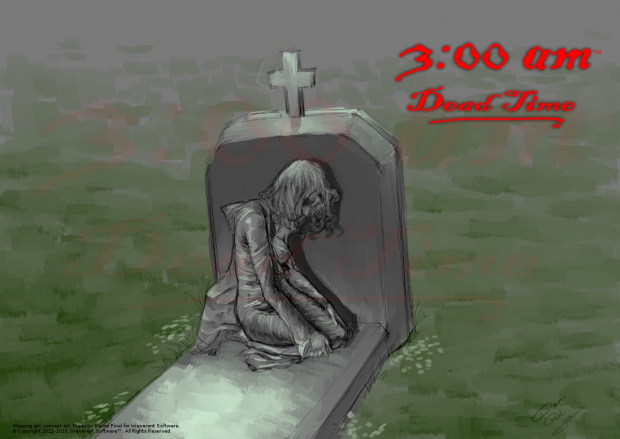 Thanks for reading, and have a great day!