Like so many sci-fi game developers before us, we faced the problem of the empty blackness of space in Starfall Tactics. Having pitch-black darkness as your game map may be more realistic, but it serves as a really poor back-drop for epic spaceship battles. It was an issue we simply had to fix. Here's how we went about it.

Hello! I'm Roman - a 3D artist at Snowforged Entertainment and the person responsible for most of Starfall Tactics' visual effects. Today, I'll show you how our team went about making space feel less lifeless. Mainly, the way we've brightened up the nebula you see in the game.

Like so many sci-fi game developers before us, we faced the problem of the empty blackness of space. Having pitch-black darkness as your game map may be more realistic, but it serves as a really poor back-drop for epic spaceship battles. It was an issue we simply had to fix. 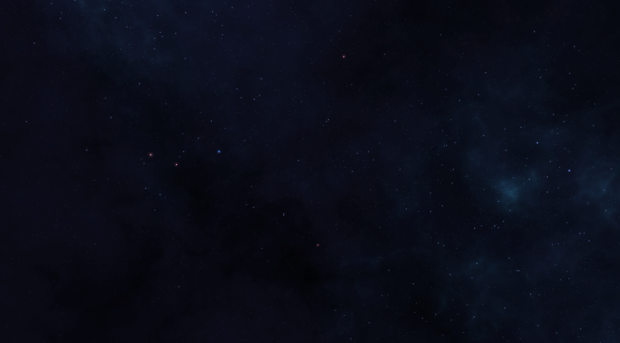 So what else can you fill space with, apart from spacecraft? Our team came up with several answers. The first step was to create a distant star in the background. Then, the game map was populated with asteroids of varying sizes and a large planet to give a sense of scale and depth to the backdrop. Finally, some nebulae were littered around the map as a finishing touch. When combined, these elements somewhat diminished the feeling that our game map was an empty void. However, the imagery remained static and lifeless in certain places.

Our team felt that animating the nebula would go a long way towards improving the game's backdrop. After scouting the web for additional information and visual examples, I've decided to make use of a "flow" effect. The theory went as follows: the nebula must have a foundation (core) that would remain static. A texture would move along this foundation, creating a feeling of "flow". I've also employed a "swirl" effect that blurred the edges of the nebula. Last, but not least, adding a smooth change of colour helped the nebula stand out even more.

In Unreal Engine 4, the desired effect was achieved using a shader imposed on a plane in the backdrop of our game scene. To save memory, I relied on multilayer textures.

Here is the original nebula texture: 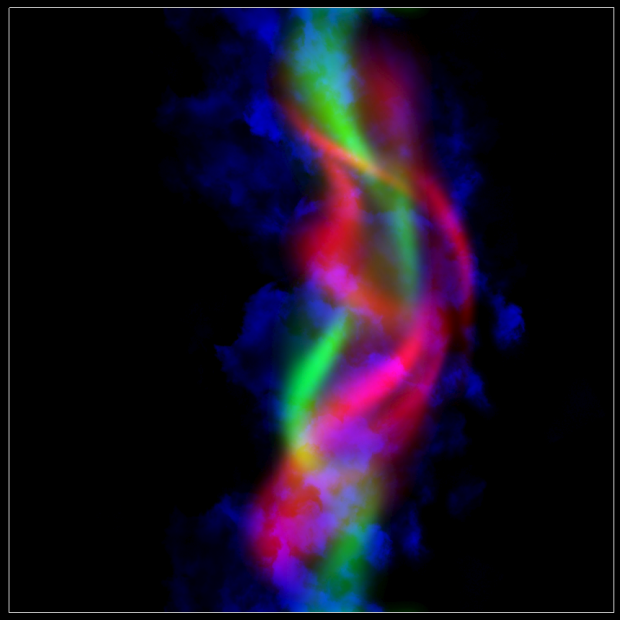 Three effects in one!

And this is what the nebulae look like in Starfall Tactics: 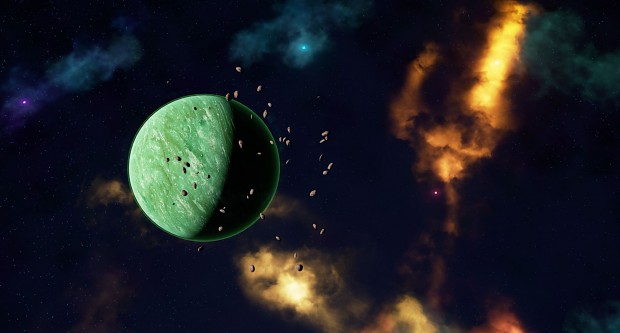 The shader allows for easy color and transition adjustment.

Here is the nebula in action (animation speed enhanced for clarity):

And that about wraps it up! Be sure to subscribe to our newsletter for future updates!