As we continue developing Shuyan, an action graphic novel, we'll keep you updated through devlogs on the progress. This week we have our first cinematic trailer!

Our cinematic trailer is now live, and gives a brief intro to the story of Shuyan Saga (check it out above!).

Due to popular demand, we've released both an English and a Chinese version, and we've also put in some work to make sure each trailer appeals to its respective audience.

Trying to better understand the different audiences has been an interesting process for us, but gaming is hitting a point where the Chinese gamer market can no longer be overlooked.

It appears we're not the only ones seeing this. A recent story in Gamasutra from a developer of Defender's Quest made this point as well. It notes that the South Asia and Asia markets are growing by close to 500% and over 300%, respectively, and that after they translated Defender's Quest to Chinese, China has become their top sales region.

We're taking Shuyan Saga a few steps further, and we're doing a bit more for our Chinese version than just making a surface translation, and our recent trailers are a good example of how we're approaching this.

While the overall content in both trailers in the same, what's said in each is completely different. The English trailer focuses more on the overall story, while the Chinese trailer delves into cultural elements to capture the feeling of Shuyan Saga.

Just as an example, the English trailer we're telling the story, about how the main antagonist, Gambatar, and his wars on the kingdoms.

In the Chinese trailer we go deeper into the ideas that when a person gives their heart to evil, and all things are in chaos, when you see the wolf smoke (a reference to towers warning of war) rising on the mountains; when all is being destroyed, and all seems at its end, the fate of a kingdom falls on delicate shoulders.

It's all been a learning process, and a very interesting one at that. We'll have more updates to come.

And here are some stills: 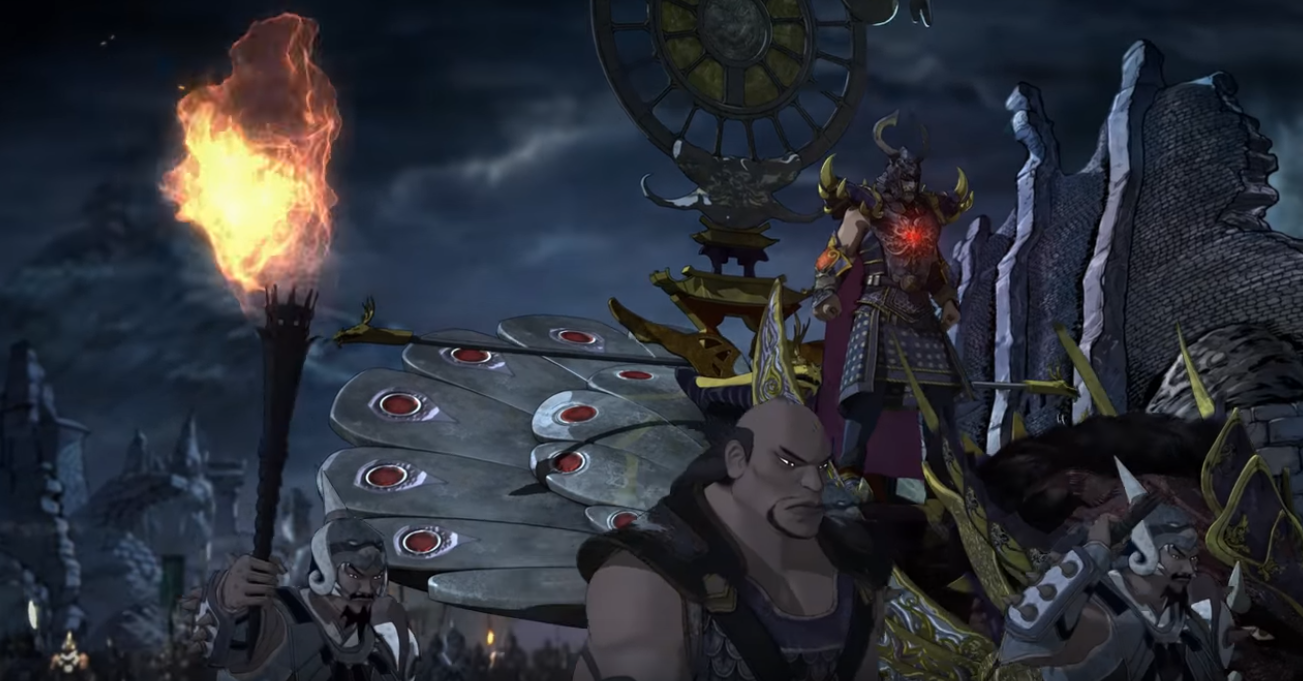 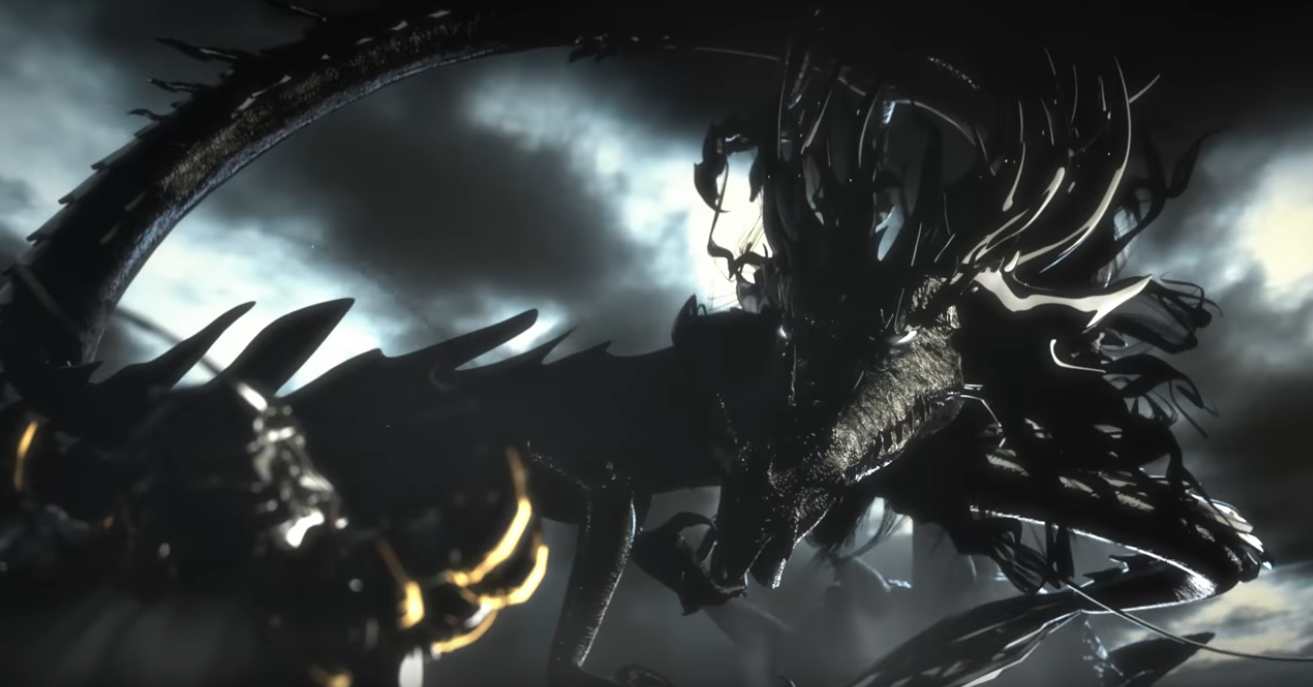 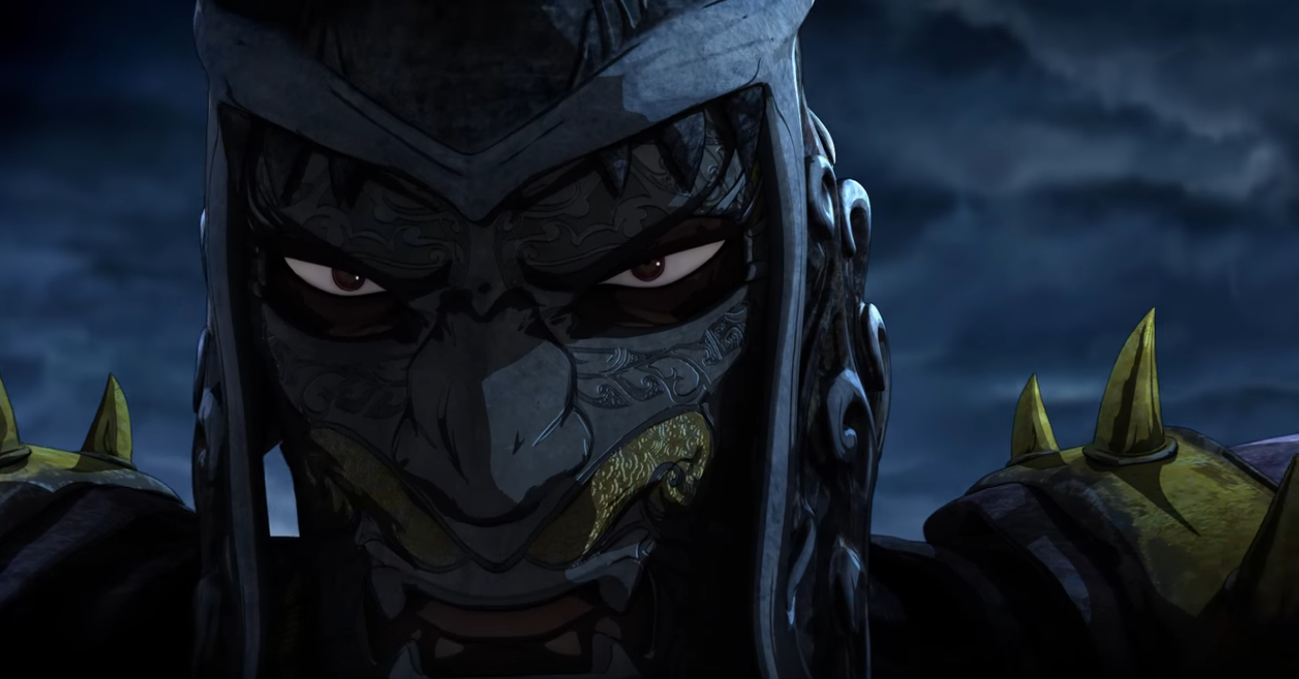 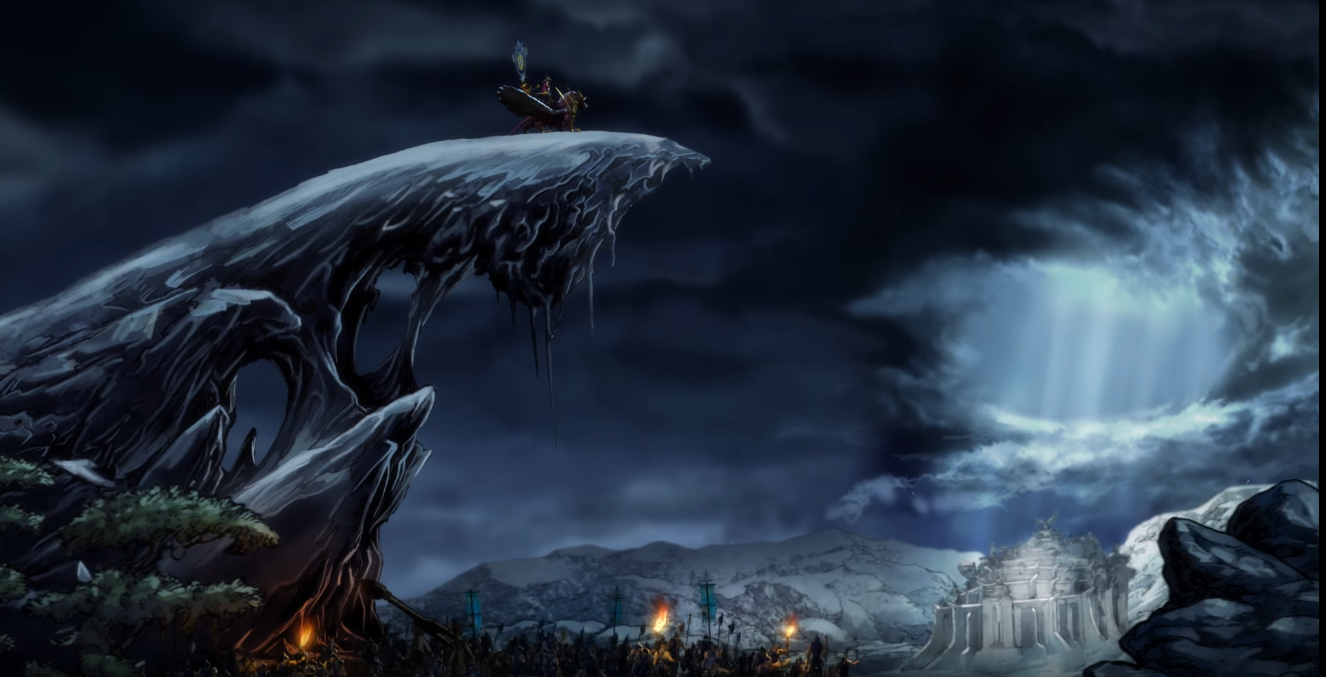 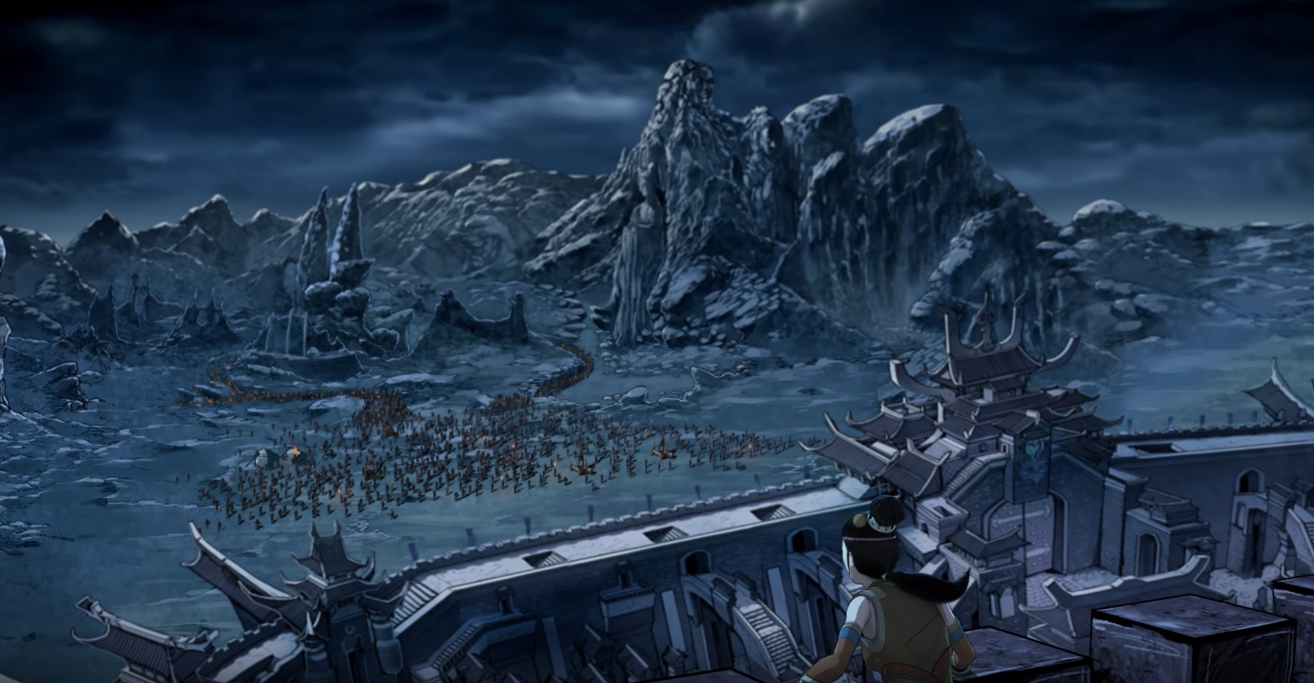 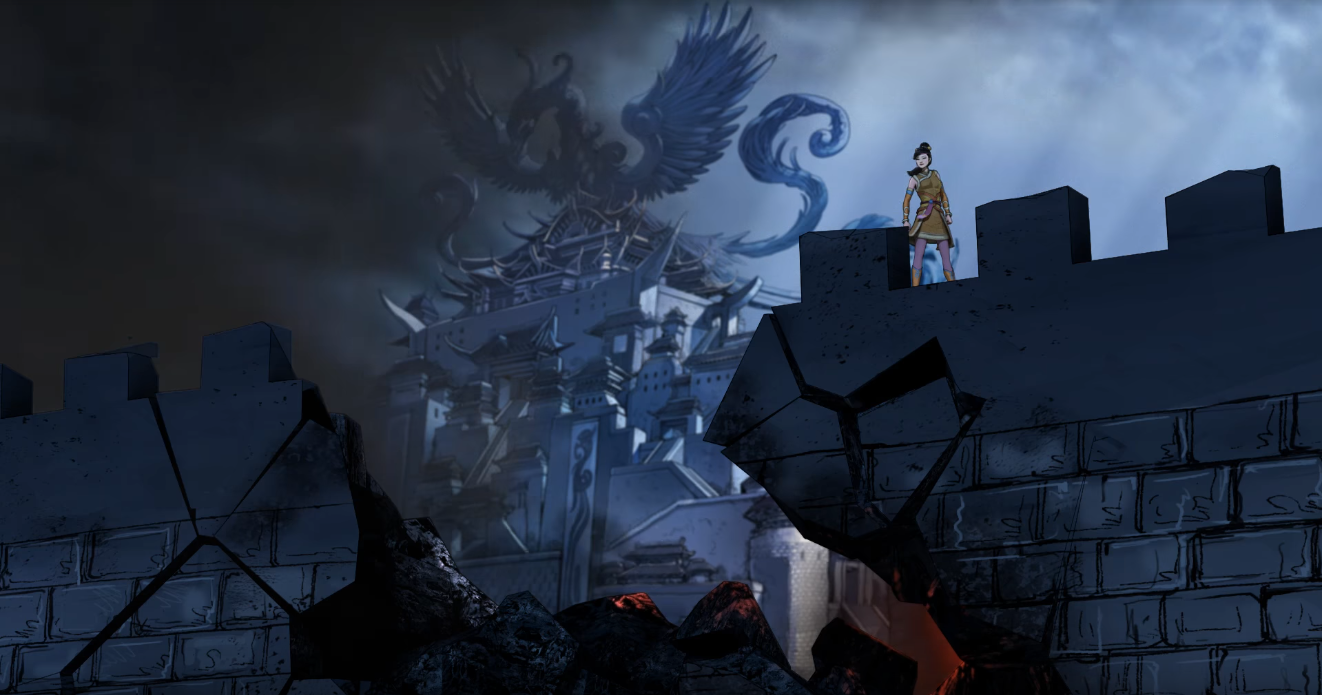 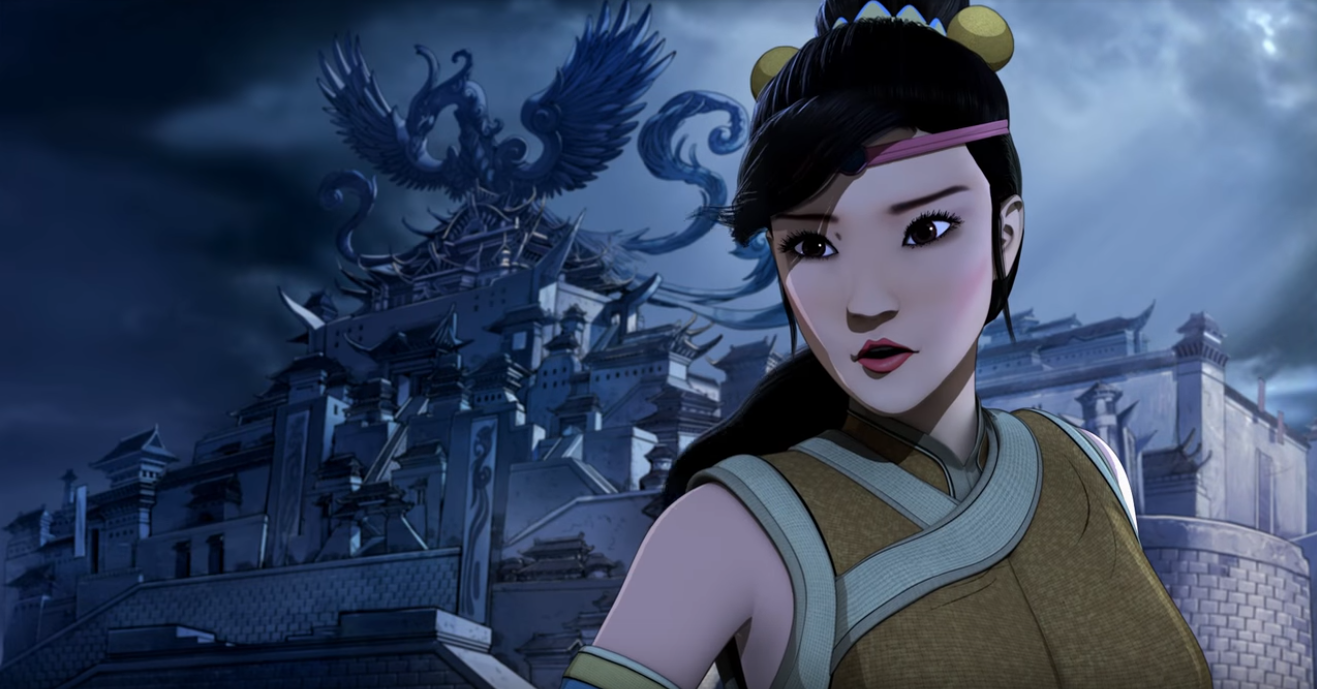 I personally would have preferred the the Chinese trailer. Then again I like anime and long narrative stories. So YMMV