Perks change the way the game is played! HP recovery, immunity to crimes, free missiles?! Check them out here!

Posted by SnapperTheTwig on Sep 5th, 2017

During development it was requested that I added leveling system - and I wanted a perk system too! Putting these together gives the levels & perks system.

If this game looks interesting to you, consider giving it a Watch, or adding it to your Steam Wishlist

Perks are where its at ;). They allow to you tailor your character's build to your strategy or playstyle! 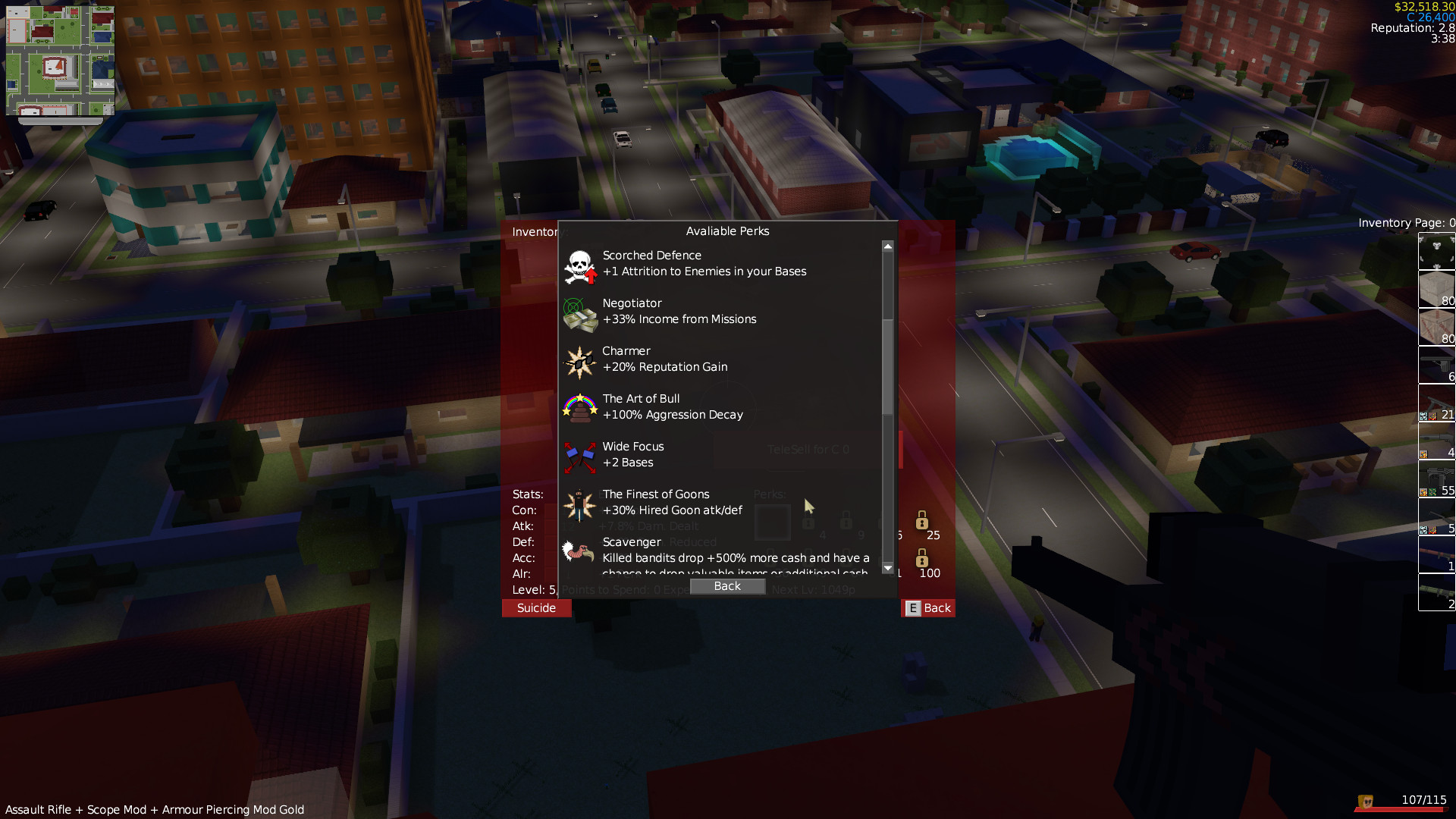 Perks can be removed at any time for 30 reputation. 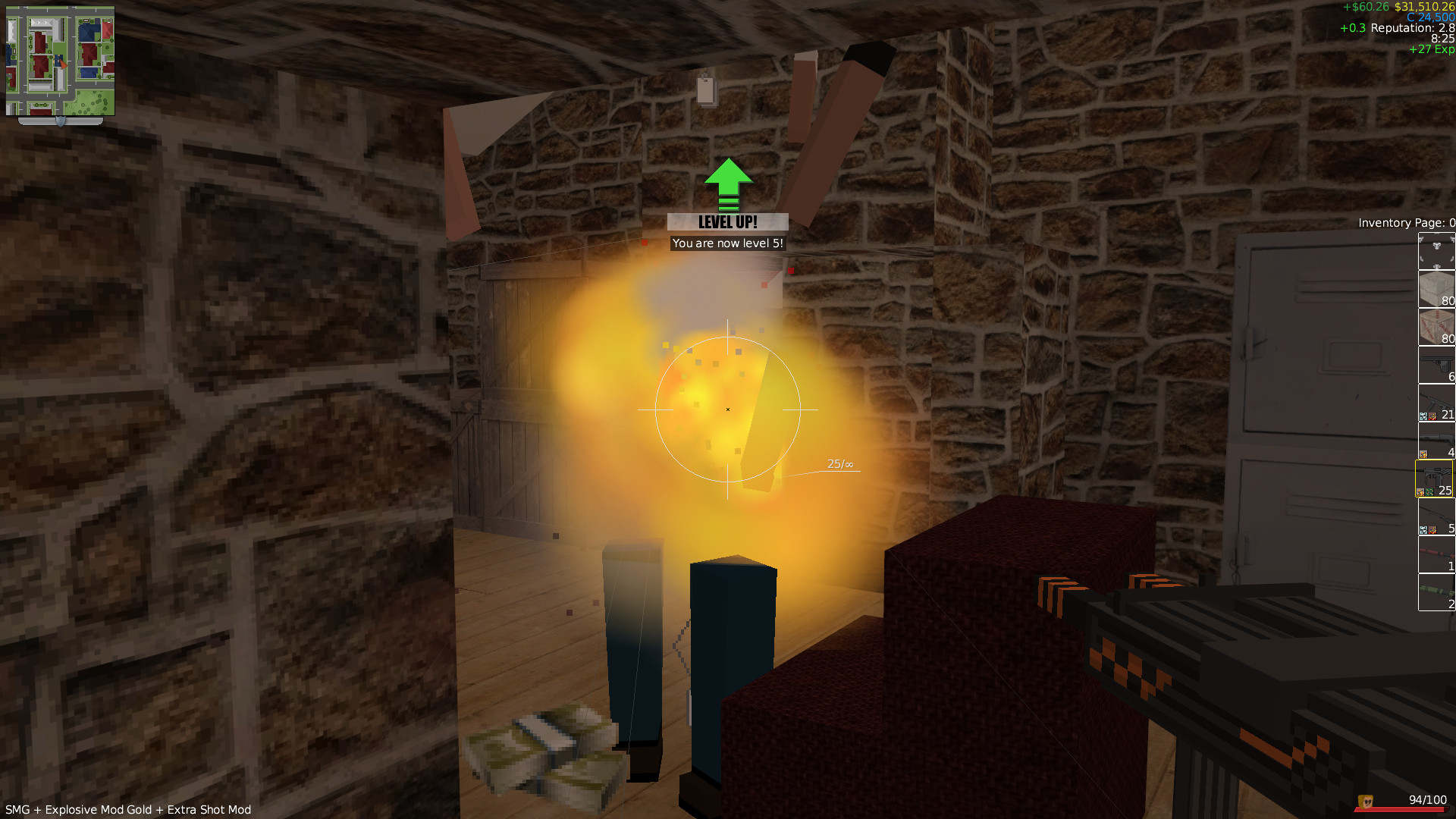 Blow up bandits for exp!

When you level up you get points that you can spend upgrading your stats. Leveling stats has very rapidly diminishing returns. For example, the first point in Con gives +10 Hp, the next gives +5, then +3 etc. So a player who dumps all their points into stats will be stronger, but not impossibly overpowered against a new player. Think of it as “prestigeing”.

You can also get experience from escaping the police or participating in a race!

Finally Bandits do have stats too. Bandits in bandit bases at higher levels will be stronger than at lower levels.

Bonus buildings also give you stat point bonuses. So it isn't all grinding! If you work together with friends you can unlock said bonus buildings earlier. I'll go into depth on bonus buildings later, but I will give an example below: 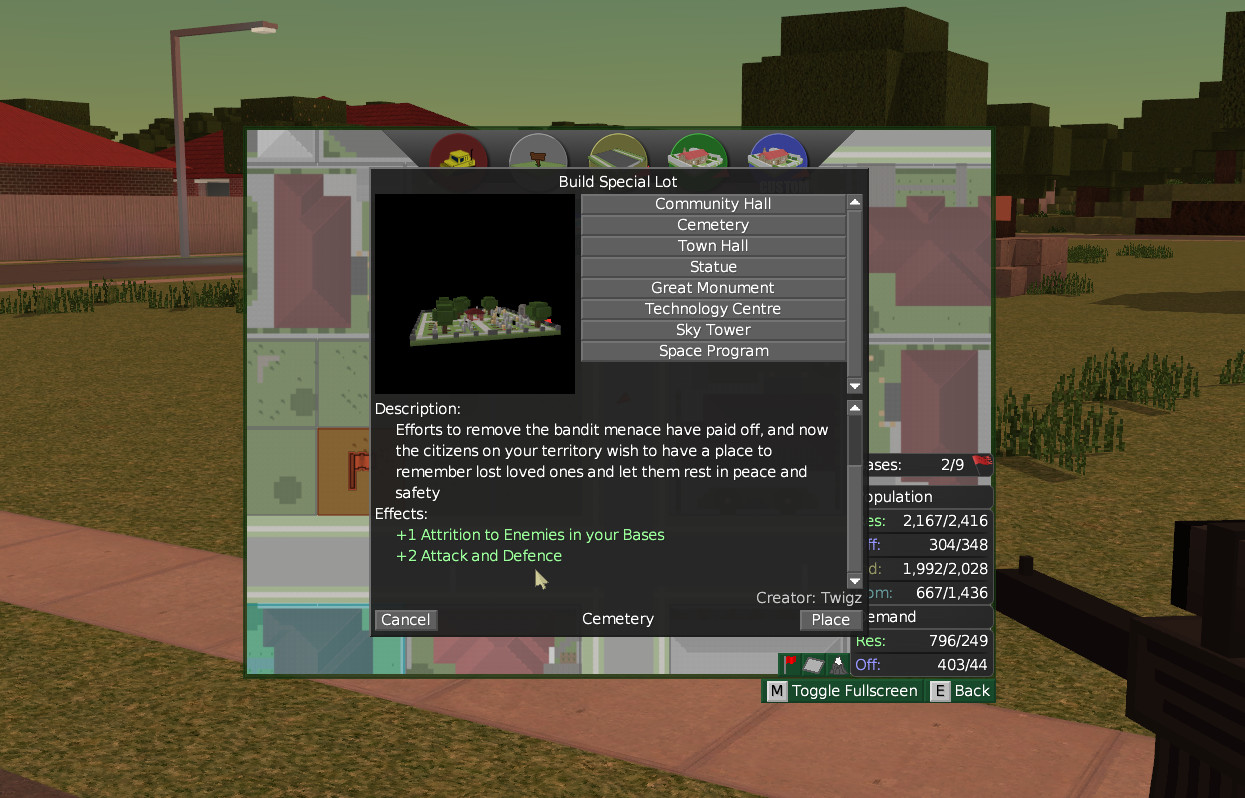 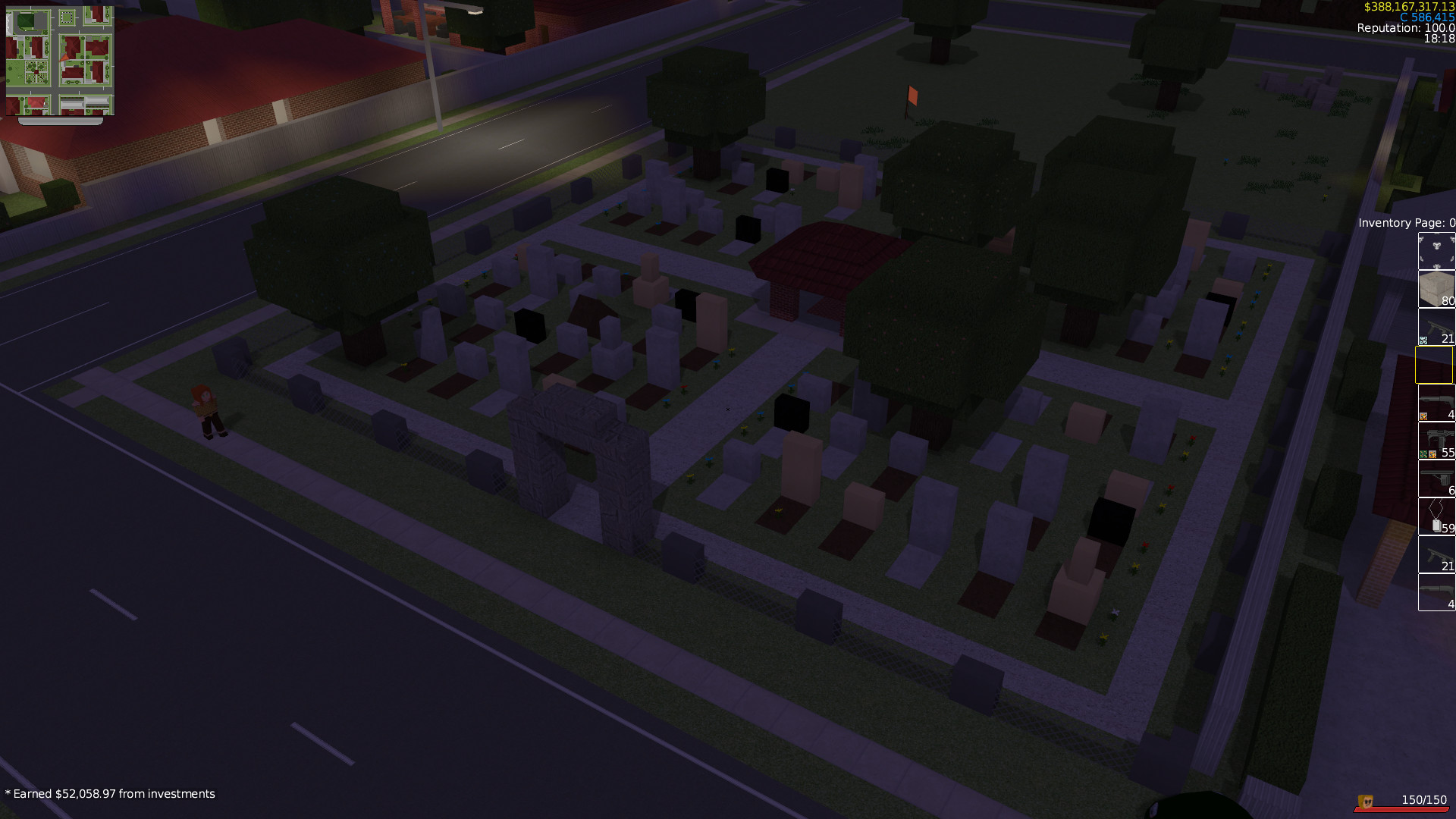 The cemetery gives +2 Attack and +2 Defence and can be unlocked by players killing 60 bandits in total, with a requirement that you kill at least 30. So you can work together with friends to unlock it faster! 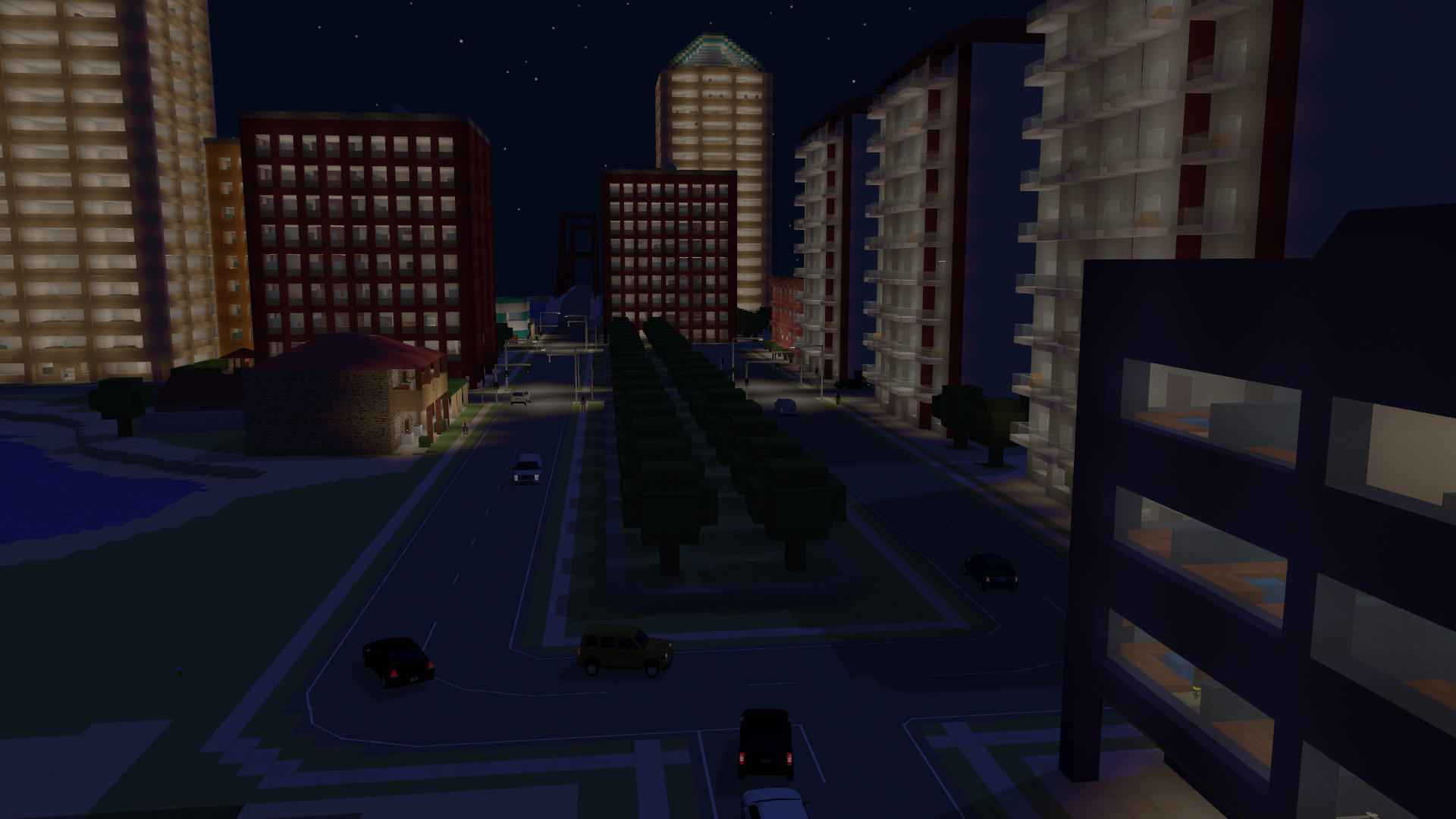