We discuss the new features of Hard Mode coming soon including using WAU flowers as checkpoints and an announcement. 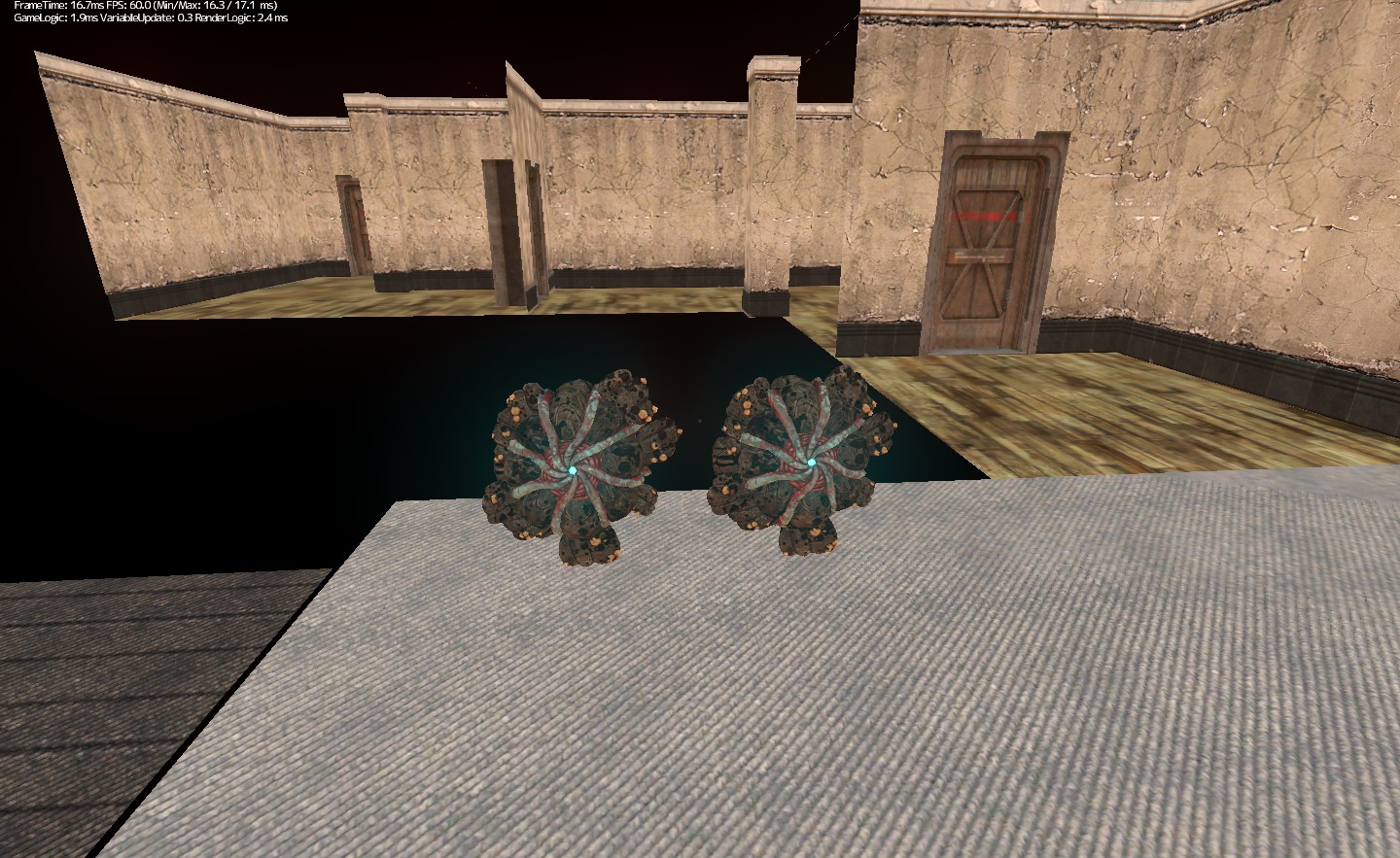 It has been over two weeks since the launch of SOMA: Hard Mode and feedback has been overwhelming: not only do we have high downloads and ratings but we also have some great feedback coming from our Steam Workshop users which we will be discussing about today. As you can see from the above image I am currently in the works of implementing features requested in our two Steam Workshop threads.

Thanks to Steam user Jonasbridgous I will now be implementing WAU flowers as checkpoints to replace the games autosaves during the campaign. This will make the flowers serve a new purpose as healing the player won't matter due to the instant-kill feature (WAU flowers still heal you in-case monsters deal you minor damage). This will mean removing every line of code that autosaves the game from the entire games map scripts. This is where we come to a dead end and an announcement is to be made. 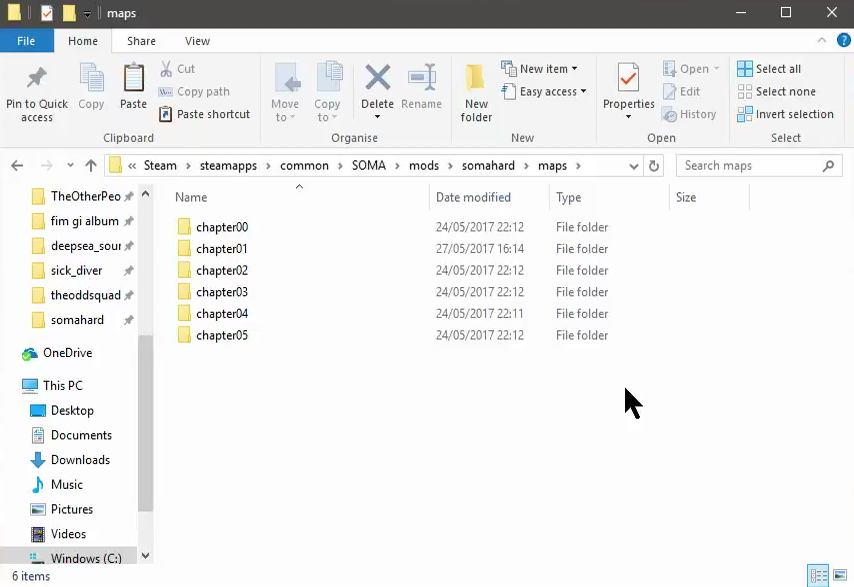 This is every map of SOMA copied and pasted into SOMA: Hard Mode. "Why would you need to do that?" I am announcing that SOMA: Hard Mode will now be a custom campaign rather than an add-on. When the next update comes out you can find it in 'Custom Content' rather than 'Play SOMA With Addons'.

Reasons for doing so include:

There are a few drawbacks to this way of creating the mod, this includes:

Although the positives out-weigh the negatives I must reiterate that it will be a tedious and long process shifting through EVERY enemy and EVERY map in SOMA for a custom campaign. With addons I can just edit the script and it would replace it immediately. With a custom campaign I need to create new entities and tying them to the custom scripts. It will take some time before I can deliver this update.

In the meantime be sure to add this mod to your watchlist for more updates like this. I have more requested features to add to the mod including new spawn areas for monsters, extra monsters and more. 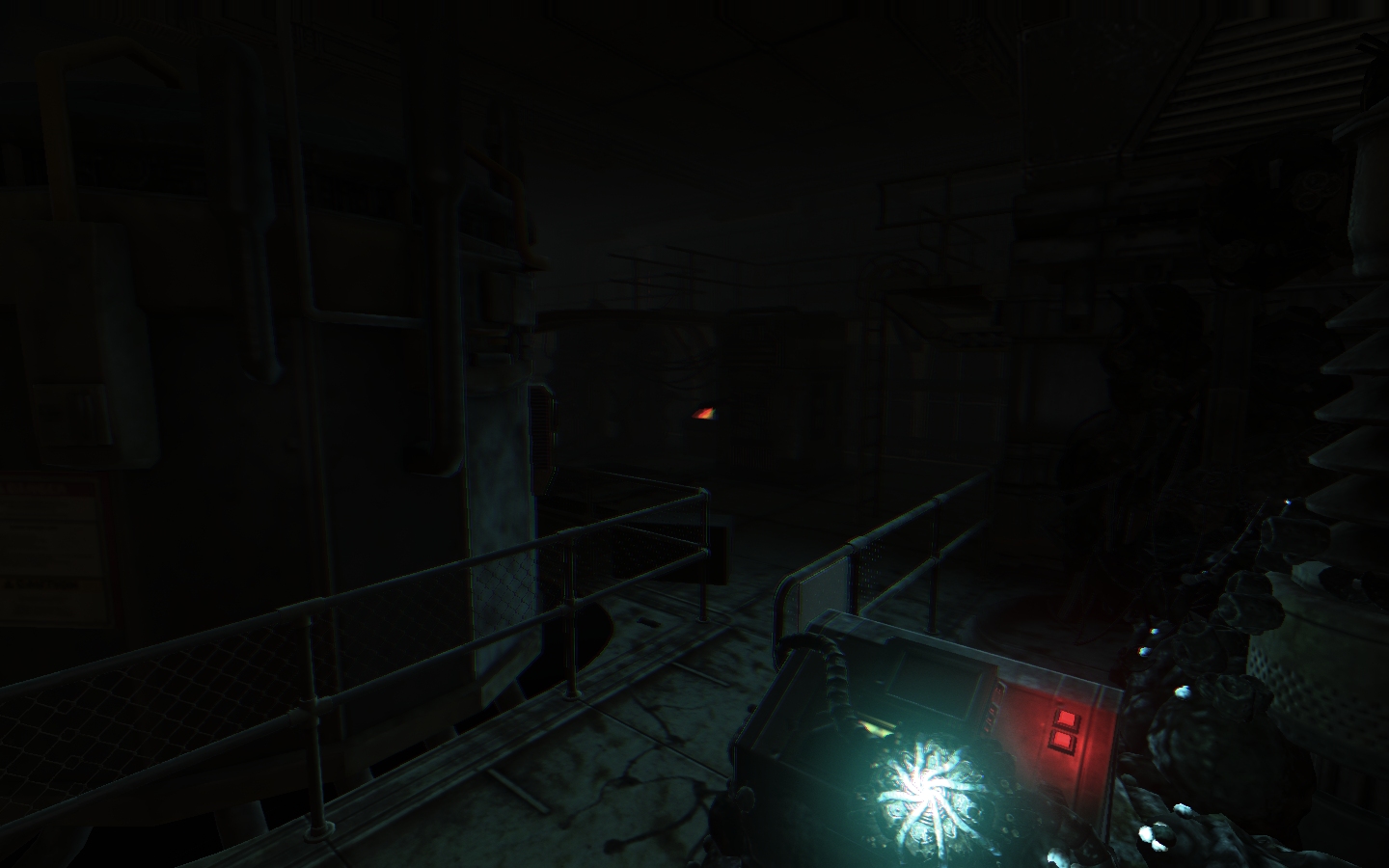