Here we go, our first dev dairy! For today, I will just introduce our game and team, but stick around for more in the near future!

Hello there! As we are already reaching the end of our third week of developing this new game, we felt that it was time to introduce ourselves and our project to the world. Or, at least to Indie DB, but we’re not picky!

We are a team of five students living in Skövde, Sweden. At the university we all study different areas of game development, and in our free time, we make games! We have now banded together to form the studio Somewhat Uncomfortable Games and we are very excited to tell you about our upcoming title, Silent Command. 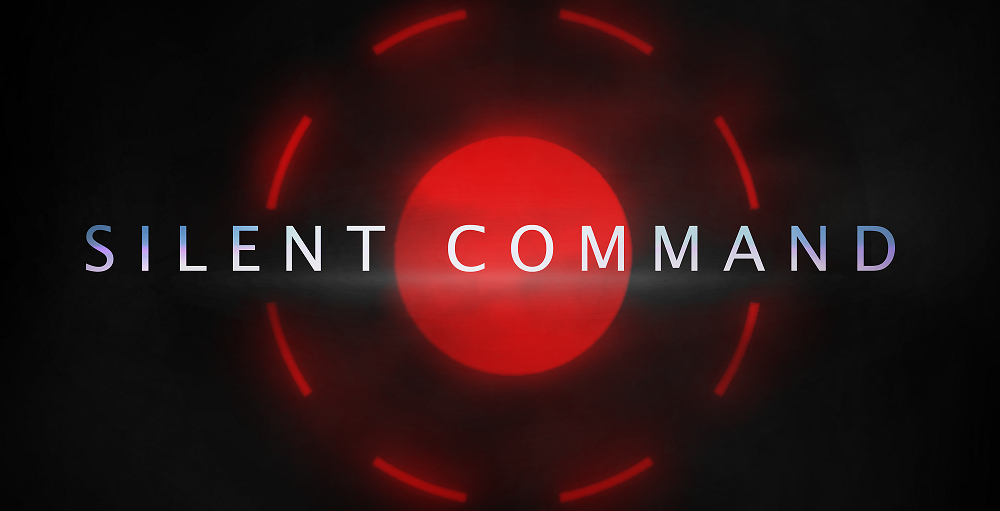 Most of us have probably seen one or two of those movies where a group of people are infiltrating some building, with a smart-mouth hacker controlling the whole operation through a laptop. All credit to the action hero who sneaks in, but in all honesty, they wouldn’t have a chance without the hacker who opens doors, disrupts cameras and somehow keeps a constant check on where their protégé is. One could perhaps argue that the action hero should learn a little about computers themself?

Enter Silent Command: a first-person stealth game about infiltration, hacking and experimentation. In Icaron, humanity’s last city, you take the role of an agent from the resistance against an oppressive government. You have to infiltrate different facilities across the city to find any information that could help your cause, as conflict is looming over the city like a dark cloud, only waiting to be ignited.

To help you complete these tasks, you have in your possession an advanced tool that lets you hack into the machinery around you. From there, you can control doors, lamps, security cameras or vents (among other things) to create your own playing field. The way you approach the missions is up to you!

Now, when we say hack, we don’t mean “press a button to make things magically work for you”-hack. If you want to get things done, you have to actually tell the machines what you want them to do. Yup, that’s right. You’ll have to type in actual commands if you want things to happen.

So, before 90% of the people reading this post runs away in fear, let me reassure you: you won’t have to be a programmer to play Silent Command. The game is designed to be accessible to both experienced coders and people who have never gotten close to a console command in their life. There will also be ways to customise the amount of help you get as a player, making sure that the game is challenging enough for you.

Then, after you’ve hacked every conceivable piece of technology you also have to get through the area. Stay low and don’t let the guard robots see you, or run and lure them into traps created from hacked doors. There is more than one way to approach problems and although you have no physical weapon, you can outwit your enemies in multiple ways.

So there you go: a short introduction to what we’re about and what we want to do! We’re very excited to keep working on this and see where we end up and you can expect more dev blogs (as well as an early demo!) in the near future. For now, feel free to leave a comment, ask a question or just say hi! You can find us here, on Game Jolt (gamejolt.com/games/silentcommand/272335), on Facebook (https://www.facebook.com/SilentCommandGame/) and on Twitter (https://twitter.com/Silent_Command).

Have a good day you all!

PS: This dev dairy may or may not have been shamelessly copied from our dev dairy at Game Jolt. What can I say, I want to spend more time developing! :D