The developers are finding that the collection aspect of the game where collecting orbs to form critters doesn't work. Here's the proposed solution from the developer on fixing that.

If you've played our demo, one of the first things that we introduce you once you start playing the game is that when you collect orbs, you also form critters. For every 5 orbs that you collect, you spawn one critter.

The concept itself is fine, but there are a few things about it that bothers me:

So the solution that I propose is this: 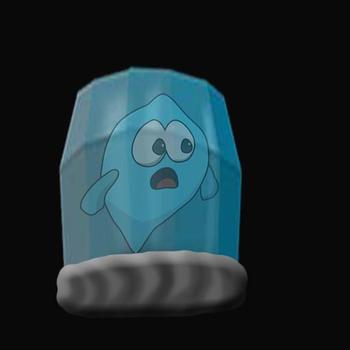 I'll probably put multiple critters in one jar, but make them hard to break as in requiring multiple boost + smashes in order to break them.

So what will this do?

But it won't solve another problem in our list - what's the motivation of saving critters / orbs. If I play the game, what motivation do I get to go back to the levels to save more critters and collect more orbs? I'll discuss the proposed solution to this soon!