Next installment of our dev blog after a considerable gap. Lots of new info including new design direction, a new system for textures/modelling, a new trailer, and a bunch more.

Hello everyone! Whatasnipe here taking over the Dev Blog for EternalEyes. Now there's been quite the gap since the last one as I'm sure you're all aware, but the Dev Blog is back and it's here to stay! We've got plenty of interesting things to let you guys in on, but first a quick introduction to clear up the dev blog situation.

Malix: "Hey how’s it going guys? I’m Malix and I’ve been brought on to help out with the blogs as Whatasnipe’s assistant (i.e. slave). As we were both judged in the social media manager competition to have a more or less equal skill level the social media manager responsibilities have been split between us according to our skillset, with some overlap when needed. I’ll be taking care of the SLO media outlets: Facebook, Reddit, Youtube, Twitter, etc…So look forward to seeing more regular updates there!"

Whatasnipe: "For those of you who don't know me, I'm a "5th Gen" of the forum, I've created a couple videos based on SLO and I love me some Naruto. Frequently go by "Whata" or "Snipe" if you prefer. As Malix has stated we've both been taken on as SLO's Social Media Managers. My focus will mostly be around writing the dev blogs along with a few other things where Malix will be assisting me. In turn I'll also act as an assistant to Malix while he works on our Social Media outlets."

We've got plenty of interesting and exciting things to let you guys in on, so let's jump into it, shall we?

Matt has finished texturing all of the buildings for the Hidden Hill now, however problems have arisen upon implementation. Due to their nature of creation as slow, intricate buildings using plenty of individual assets, this caused big performance issues. Thus, the team has decided to move to modularity - A much faster, smoother, and better method of creating open worlds for today's standards. The change was set forward by a new member, Adil, who has experience with modularity and texturing, and has shown Matt the ropes. Now, what exactly is modularity? The change to Modularity means that Matt creates different individual parts (walls, floors, etc.) and then applies different textures to them to create a variety of different looking buildings. Think of it like puzzle pieces that can fit together in different ways. This means that not only can we create more diverse villages on a far larger scale, these villages can also be created much quicker than before! It also makes it easier for these buildings to have interiors as well (as seen in the images below). In addition, it opens up the future possibility of player base building, since the player would use the same assets and methods we do to create and decorate to their heart’s content! Of course that doesn't mean our old progress is going to waste. While Matt works on making everything modular, we're going to give you guys a smaller village in a brand new environment that Adil has started working on. You can see the map of this village down in the concept art section! 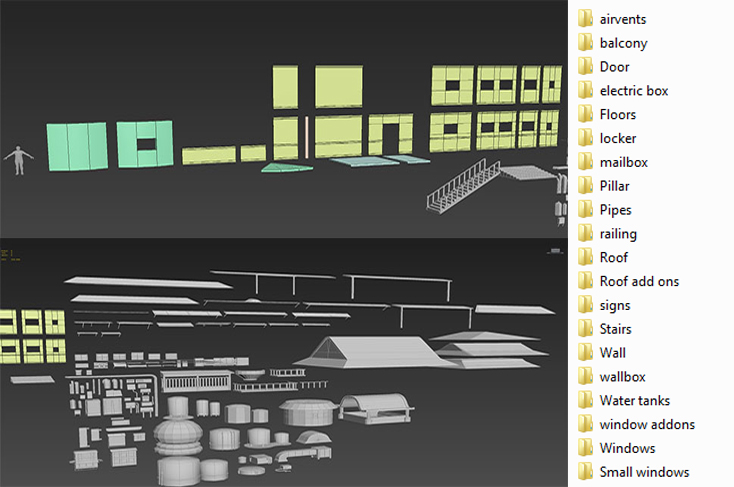 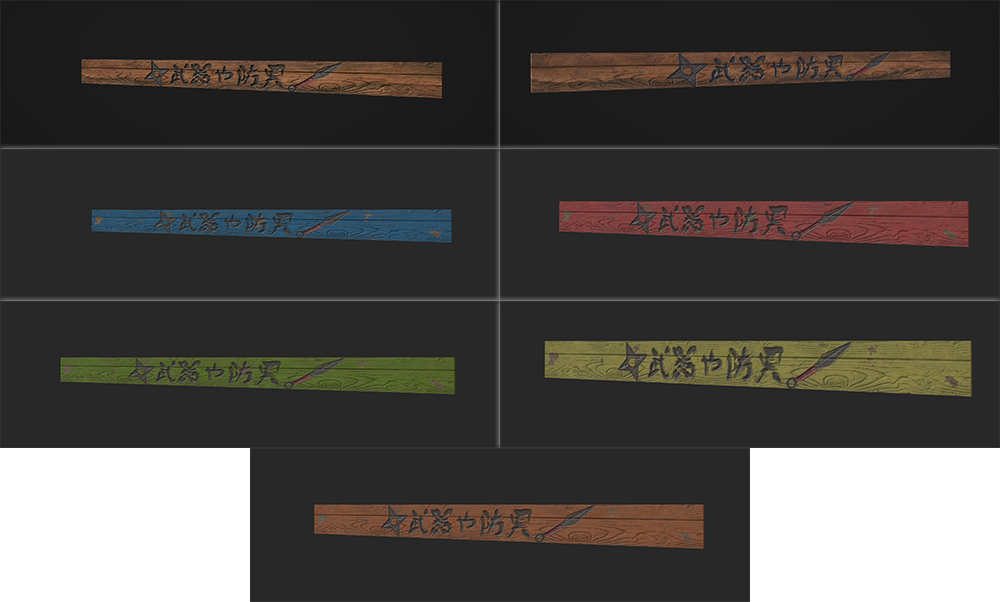 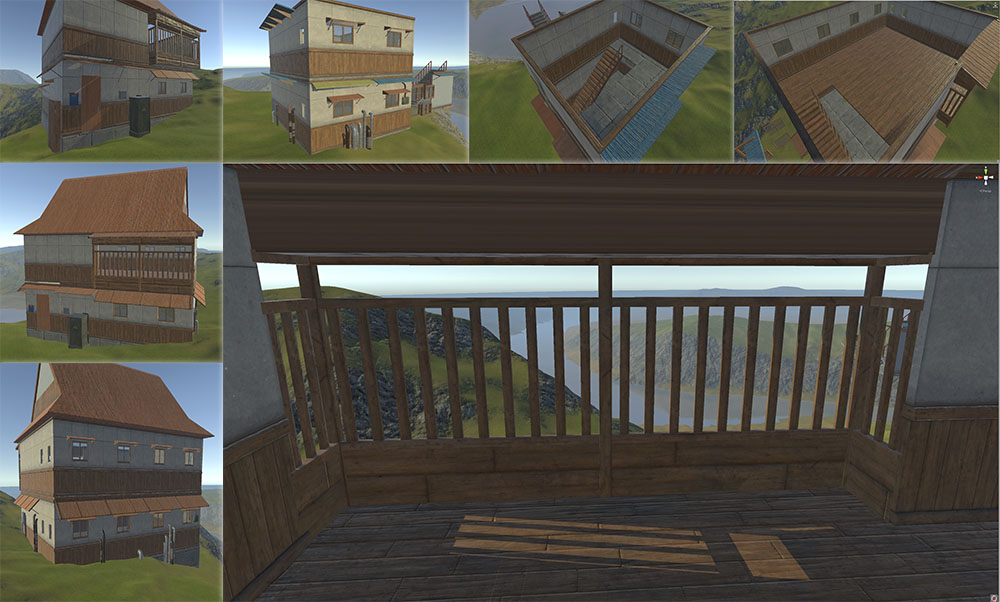 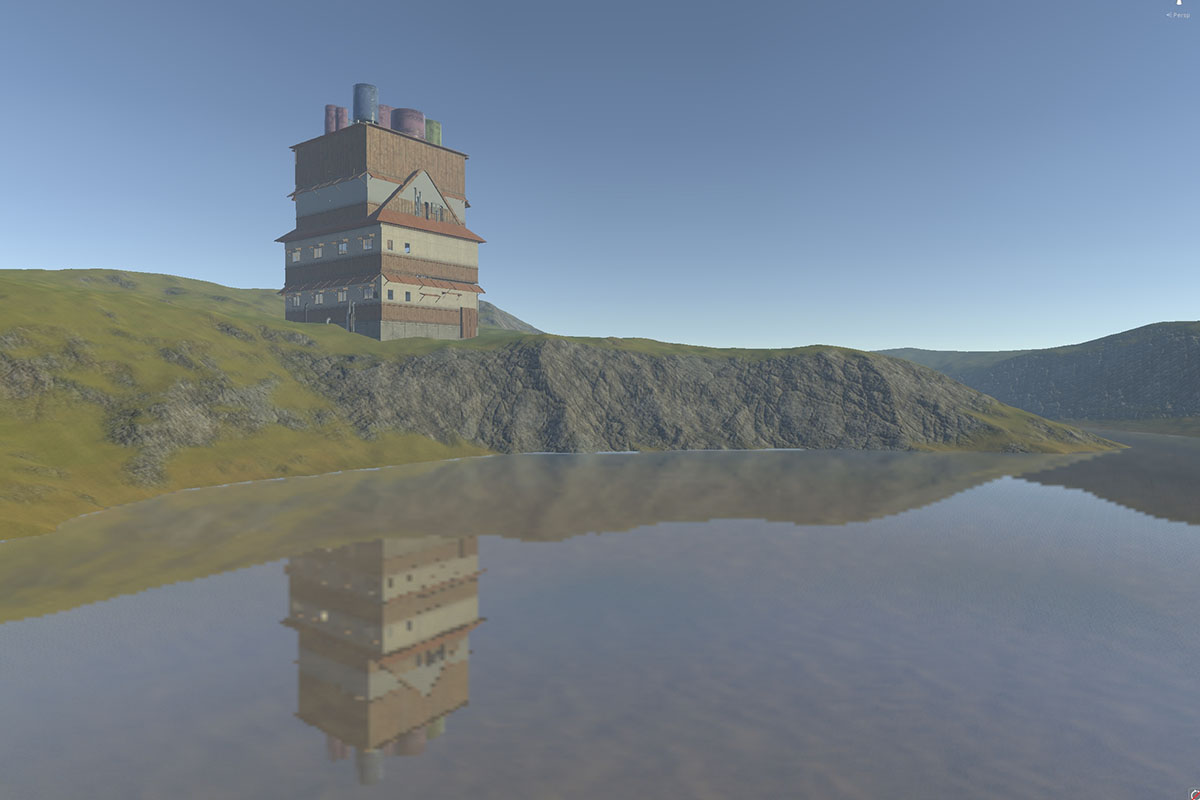 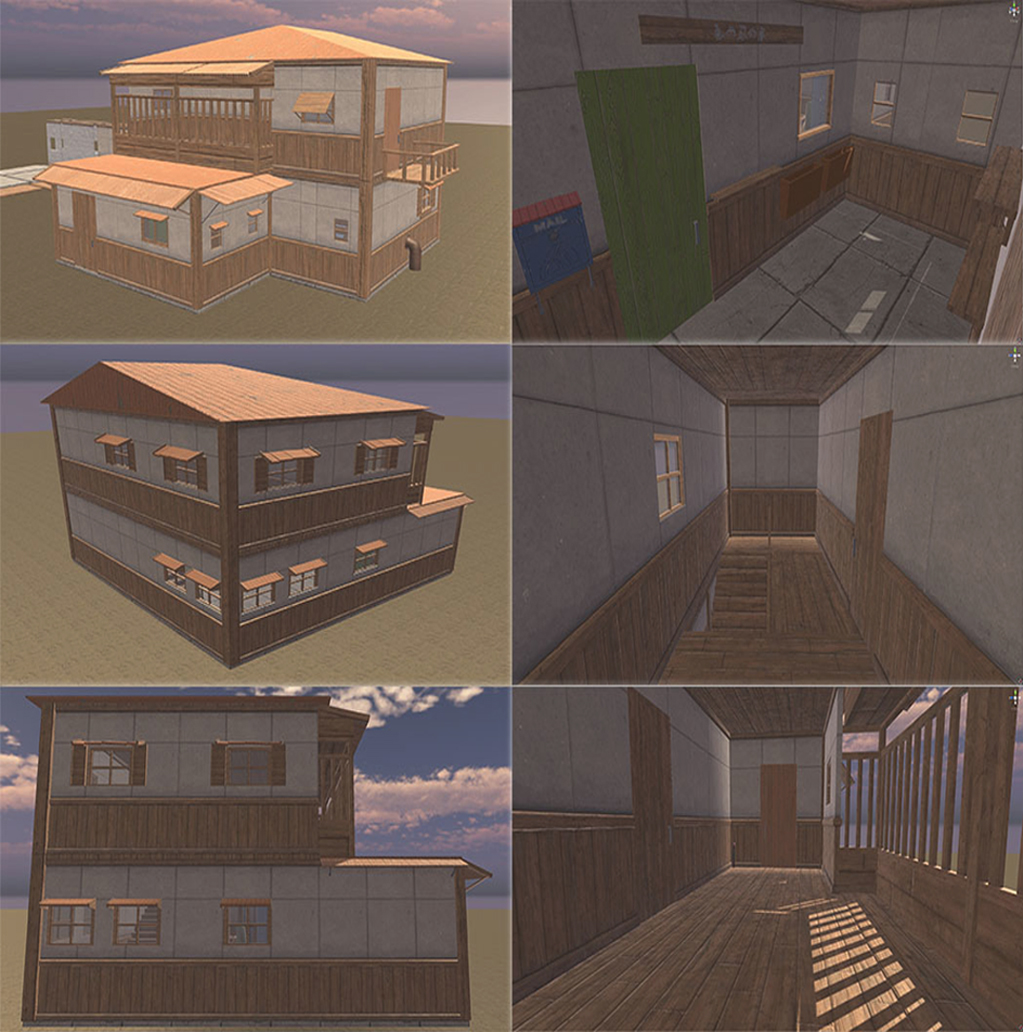 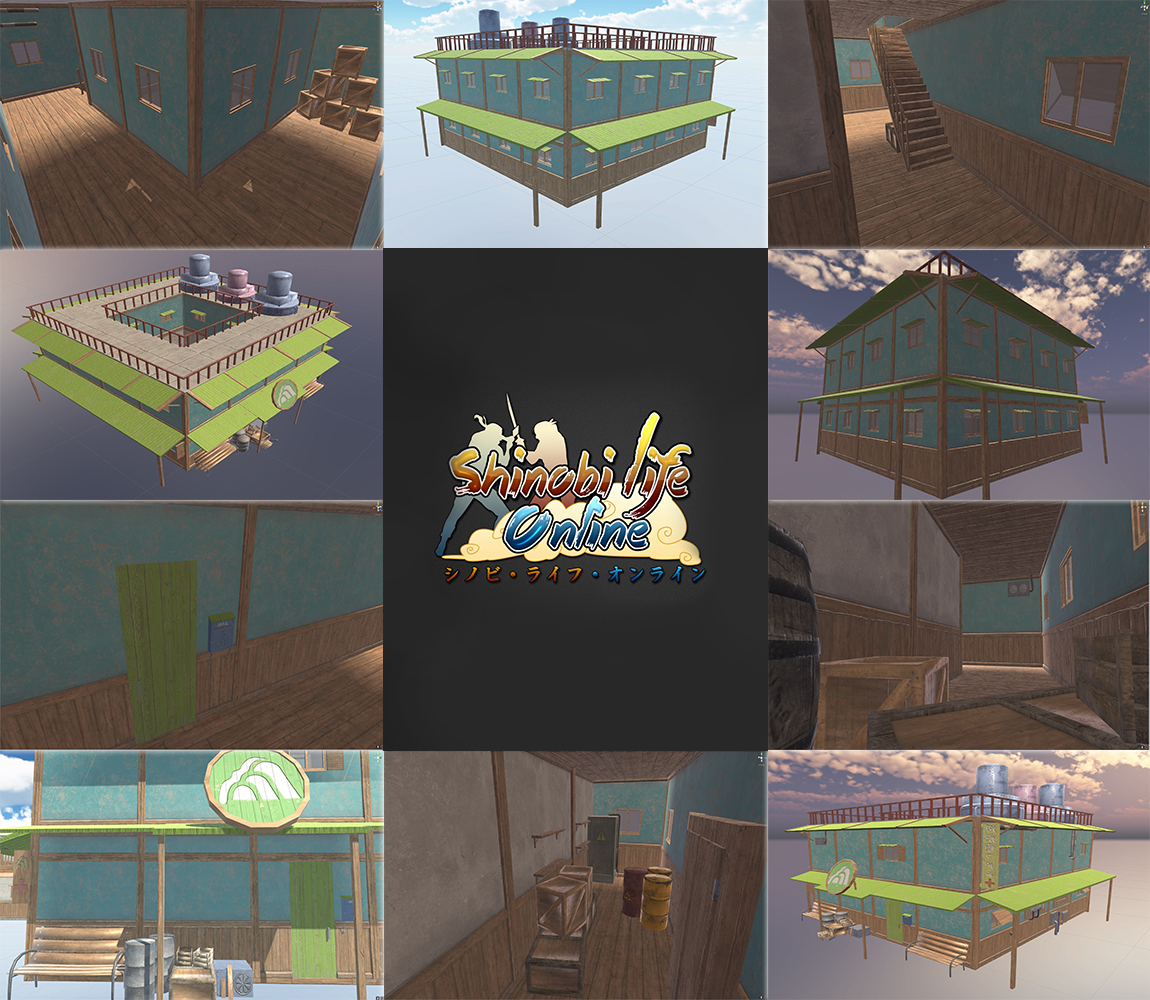 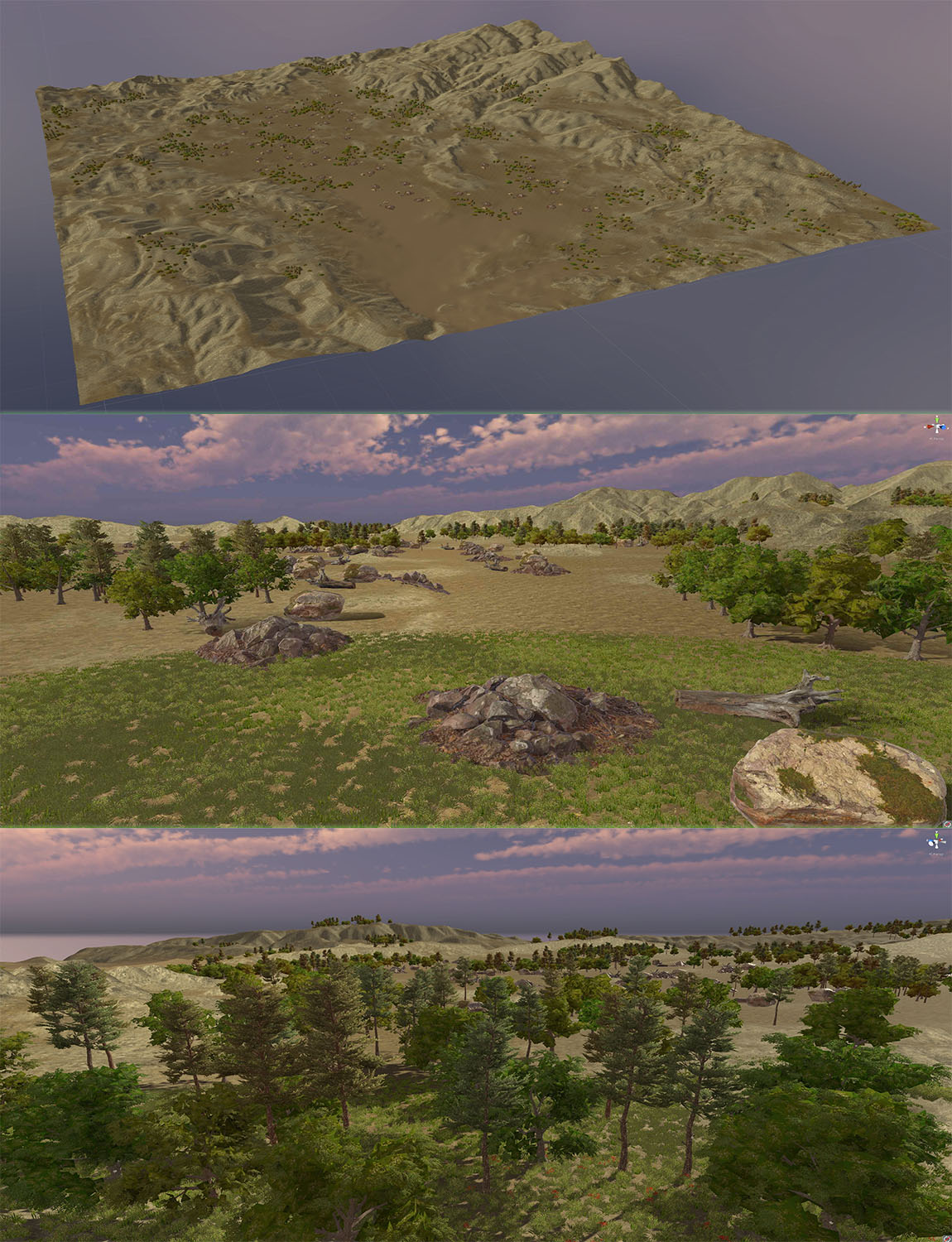 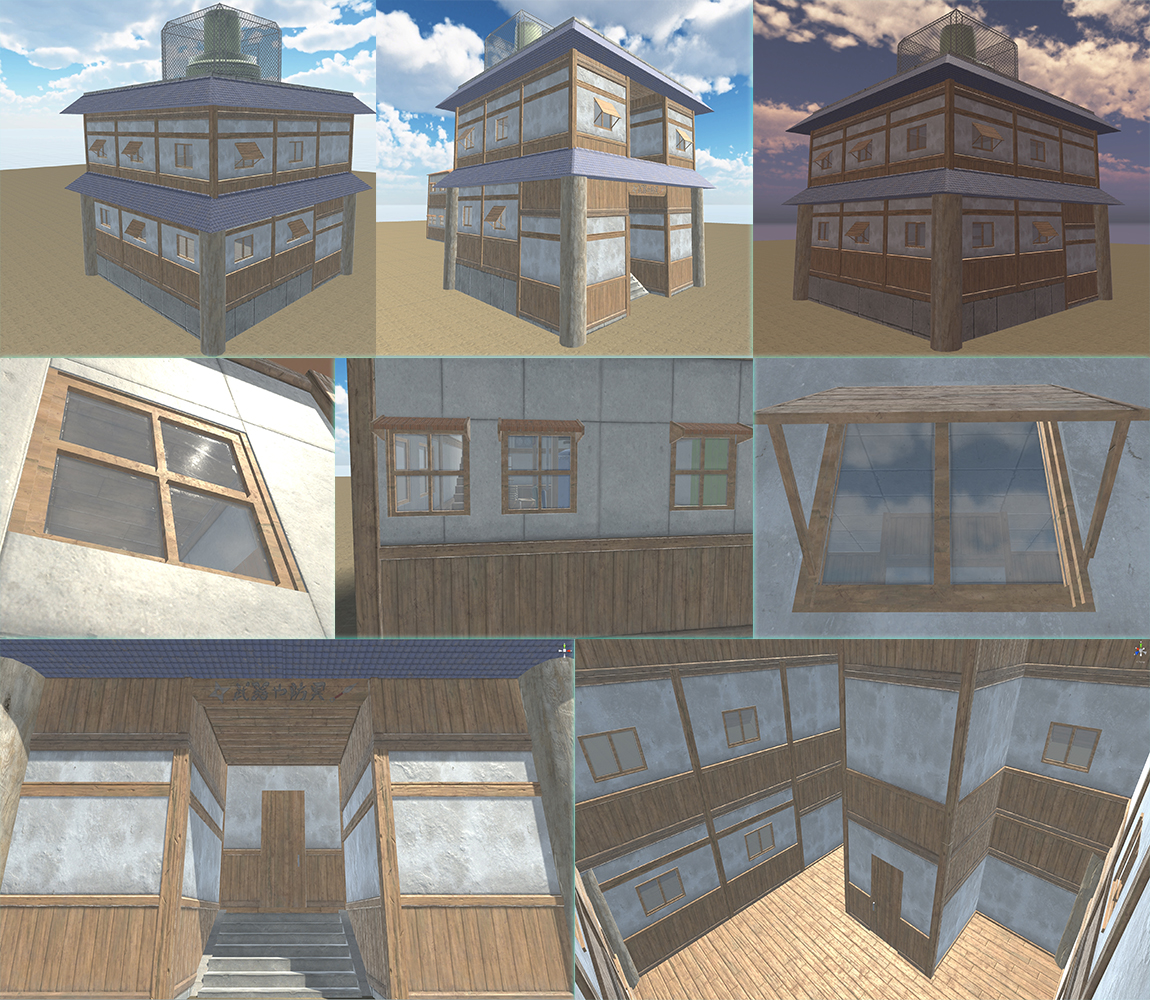 As for Modelling and Animation, Rafael has been involved in military duty, but we've recruited two new members. Matt L (Animation) and Darren (Modelling). They've been working on an in-game cinematic trailer to be used for promotion upon its completion. It's a very early work-in-progress, but some of the shots that will be used in the final trailer can be found on his channel. This means Darren is working on a new and improved model that will live up to the team's standards and be shown first in the trailer, then in the game. Matt L has also been working on some new animations for SLO in general, which you can also find on his Channel. This means that we are now creating our own animations, rather than simply relying on those from NNK. Which means that we can start tweaking the animation cycles to make sure everything is smooth, detailed, and realistic. Some of the changes we're making to the game's style can be seen in Matt L's latest videos, such as doing away with the impractical Naruto sprint, for something that still looks badass but allows the player to use their hands for jutsu or ninja tools. 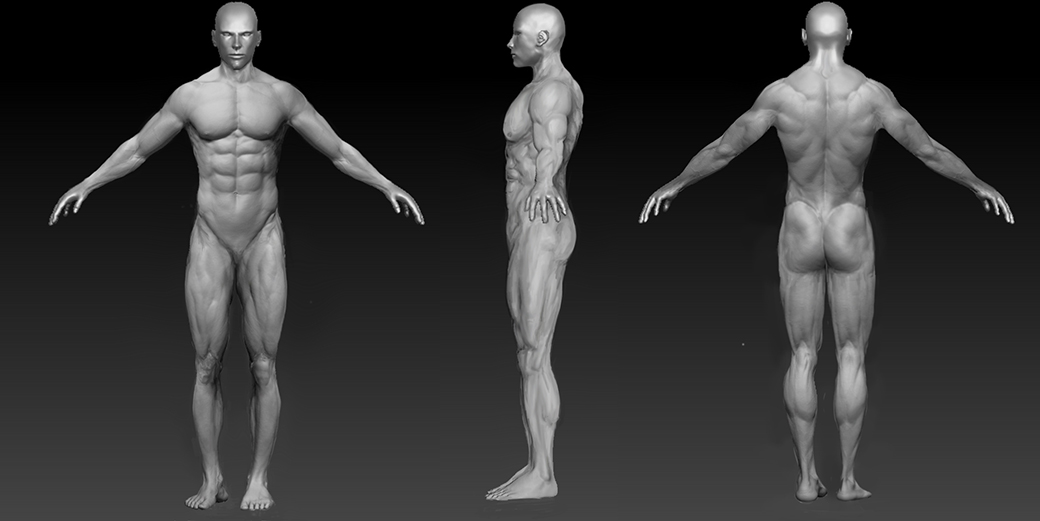 Since the last Dev Blog, Aaron (EternalEyes) has finished the Hidden Snow environment piece. A harsh, secretive village in the upper-northeast area of the SLO World.
We have also decided to shift SLO's direction, design wise. Taking a step away from Naruto, and moving more toward a classic ninja theme with modern elements. This is both to further avoid copyright, as well as establish our own intellectual property (IP) and allow us the freedom to work outside of the Naruto Universe. This does not mean we're doing away with Naruto completely, and these design changes will not impact gameplay. You can see the kind of design changes we're talking about in this W.I.P Character Costume sketch - a realistic blend of traditional ninja and Japan, mixed together with modern style tactical gear. From this point on, Aaron will be working with Matt on creating the new building look, and with our animator Matt L, and modeler Darren to create key frames and character designs for the upcoming cinematic trailer. 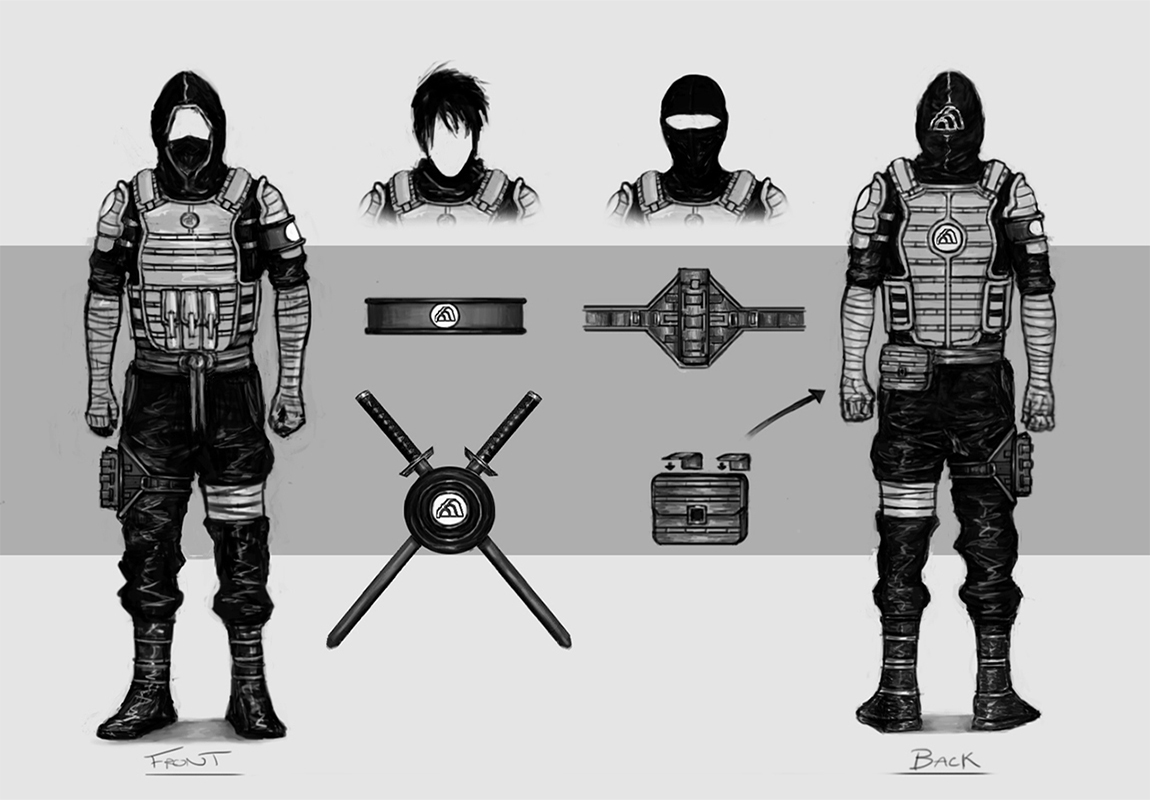 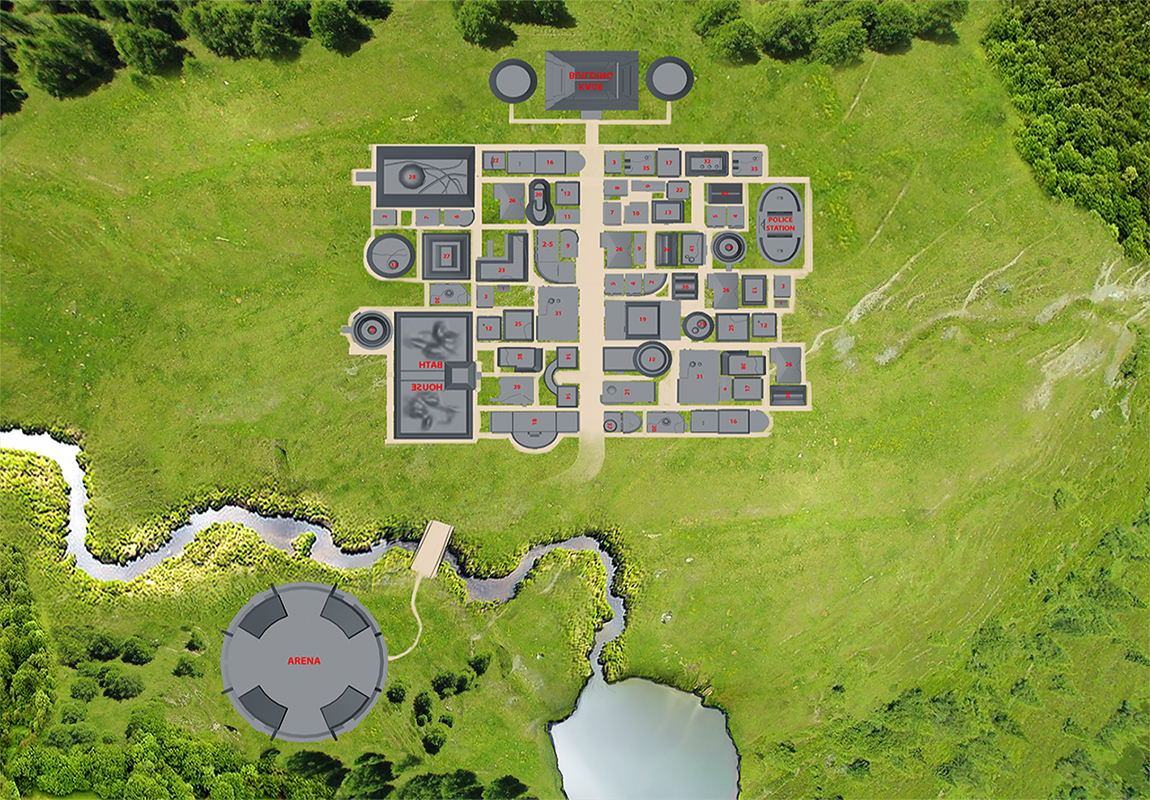 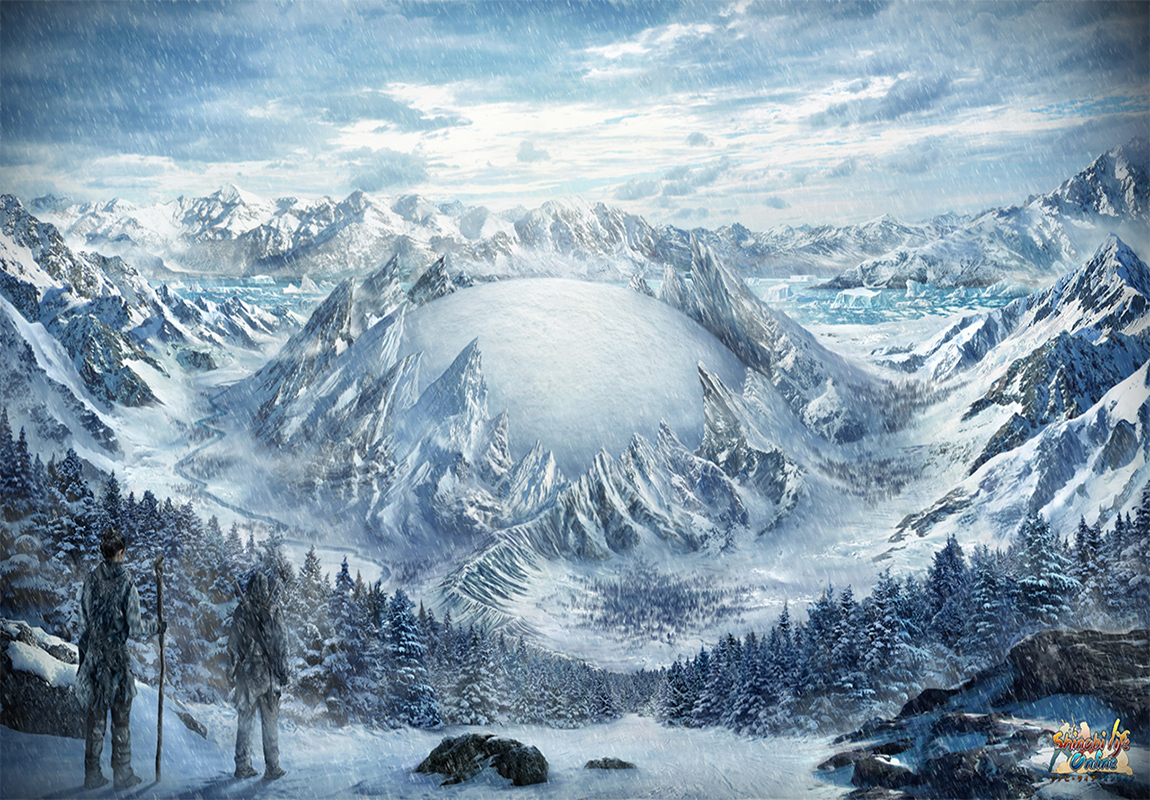 As for Vreg, anybody who's played the current version (Pre-Alpha 1.0.1.1) of the game has probably seen quite a few changes since the last dev blog.
These things include:

As some of you may have heard, Vreg is getting out of school and looking for a job. This means that SLO's development will be more consistent in the very near future, rather than frequent patches of radio silence due to studies/exams. It's for this reason that there hasn't been too much going on very recently, and at other points in time during development. But fear not ladies and gentleman we're still moving and getting back on track. We just need a little more runway before we can take off.

That concludes our 6th Dev Blog, we'll be back soon so worry not my compatriots! Thank you for having me and allowing me to present this to you! Be sure to keep your eyes on the Shoutbox, our Social Media and the Discord for random tidbits of the team’s progress, as well as quality banter. Au revoir mes amis ^^