Molten Armor hits Steam Greenlight on it's final days! Read to know what happens there now and vote for us! 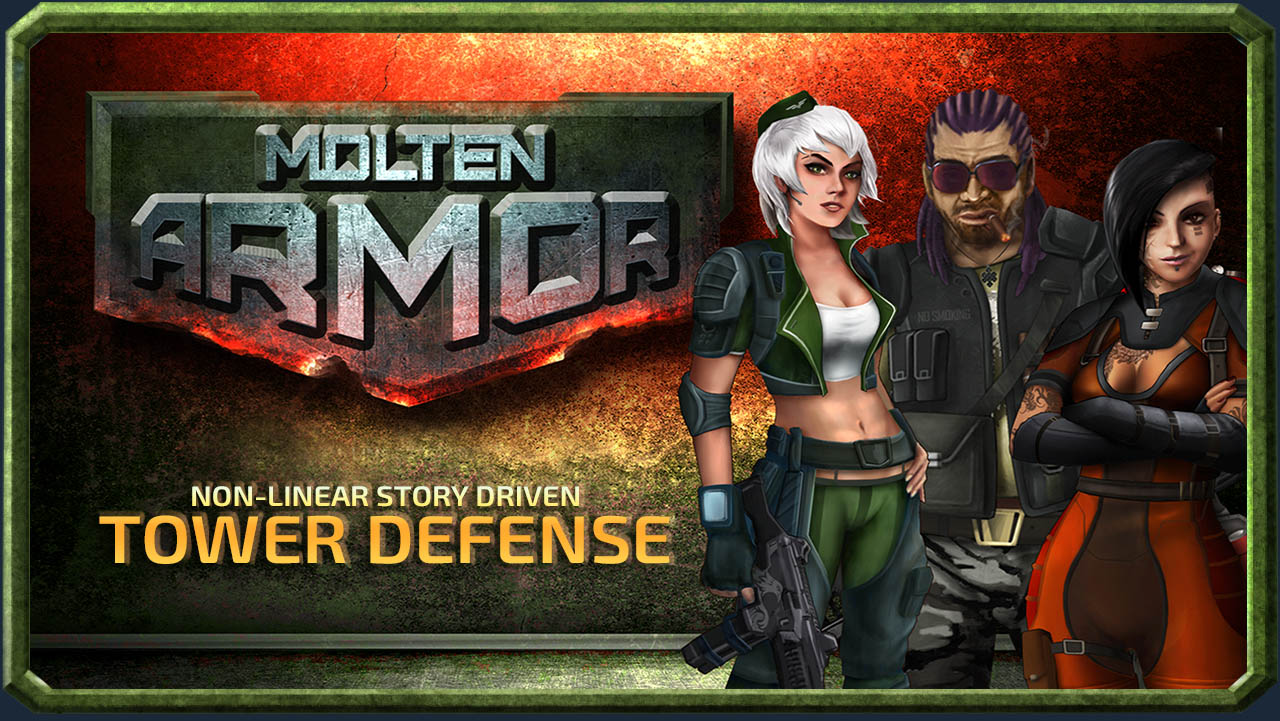 Hello everyone! We've already posted about our game something like a dev blog some time ago all around the web and got valuable advices on improving the game, which were implemented in the name of greenlight. The work on the mistakes allowed us to decently pull up the overall quality of the game and also to realize that we can't please everyone at once and we just need to bring the game to the finish line. Allow me to go through some points and share my experience with you.

No claims have ever been received on game description. No complaints on Construct 2 as game engine as well. We stumbled across some adepts of Unity and Unreal for a couple of times ( they just shared their opinion in a very peaceful manner ), average Joe's reaction on the game engine was: only the game itself matters.

We had some intense holywars about game features. What IS a feature and what is NOT? We used some sort of a neutral variant for greenlight, because the truth lies somewhere between arguments.

Graphics in the game. Excuses like: we are a small indie team/our first game, don't judge strictly/I'm an artist, I see it so - don't work for covering visual flaws. We had to update visuals. Literally refine each level ( we have 23 of them ), damaged enemies, hp bars, destruction of air units and lots of other small stuff. On one hand - it's a pain to realise that the game is not accepted "as it is". On the other hand - they told us the truth. Because in the end it will be better for the game. Up to now, not everyone is happy with the visuals, but yet again - we can't please everyone (but we try). 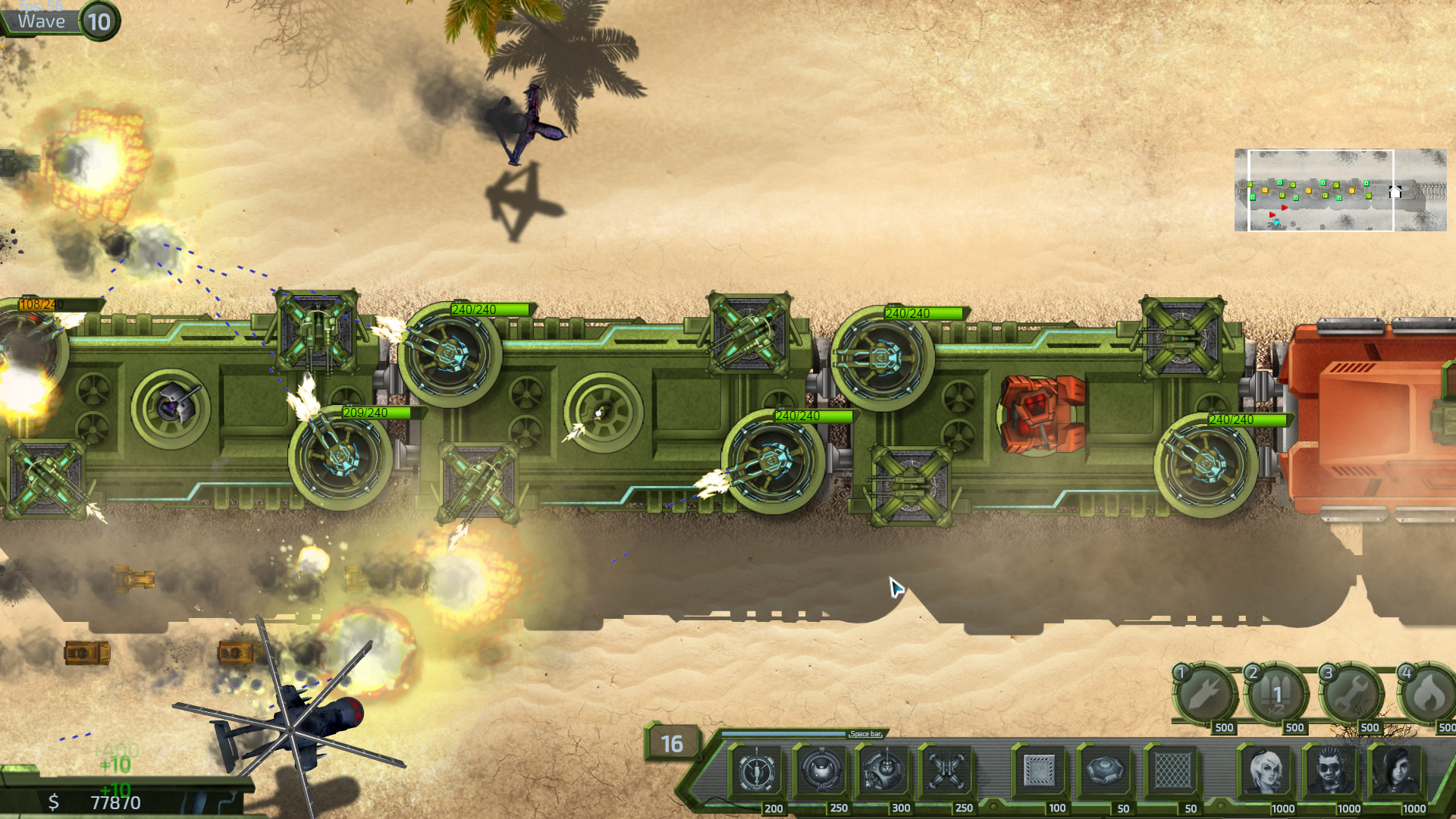 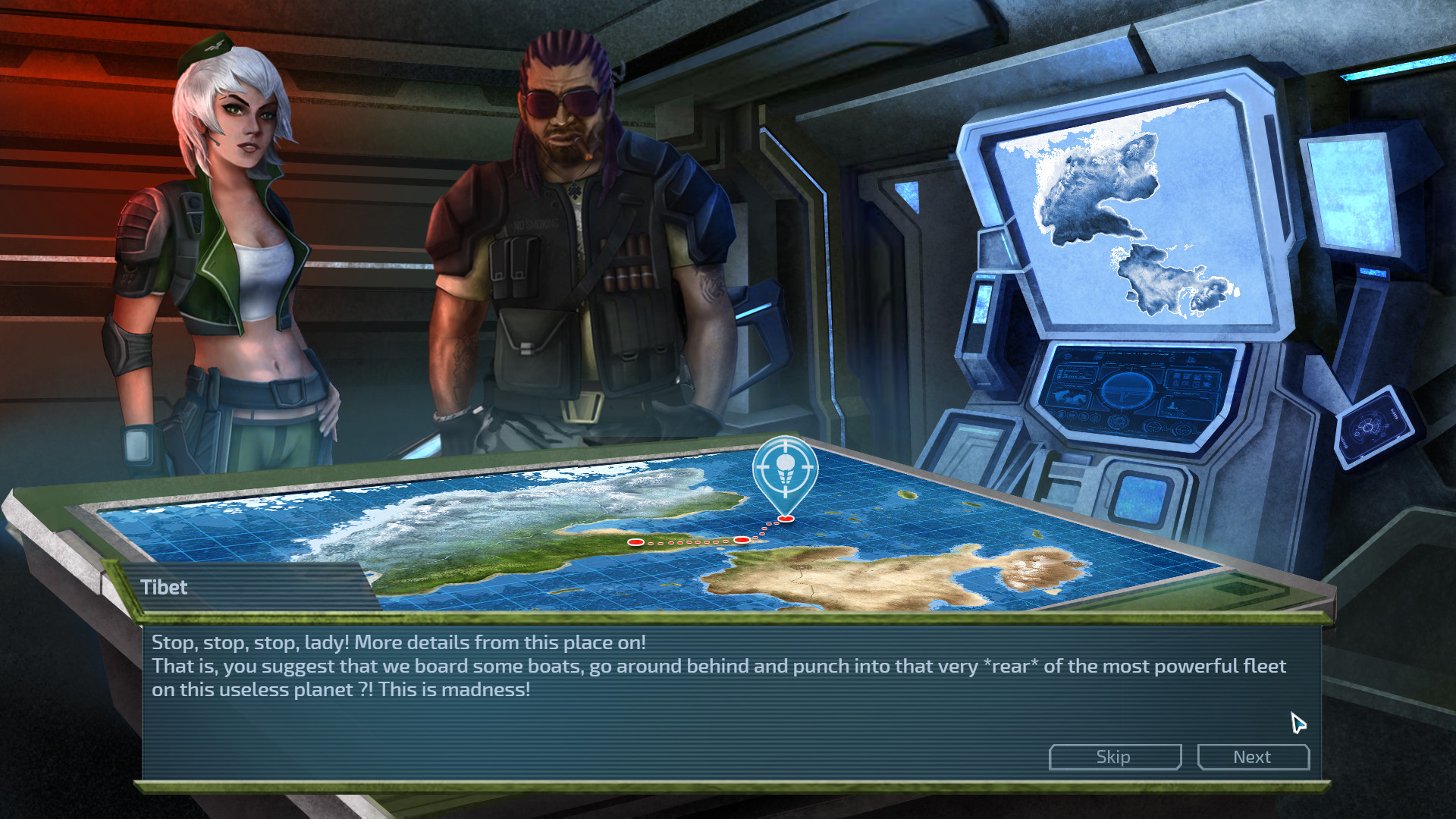 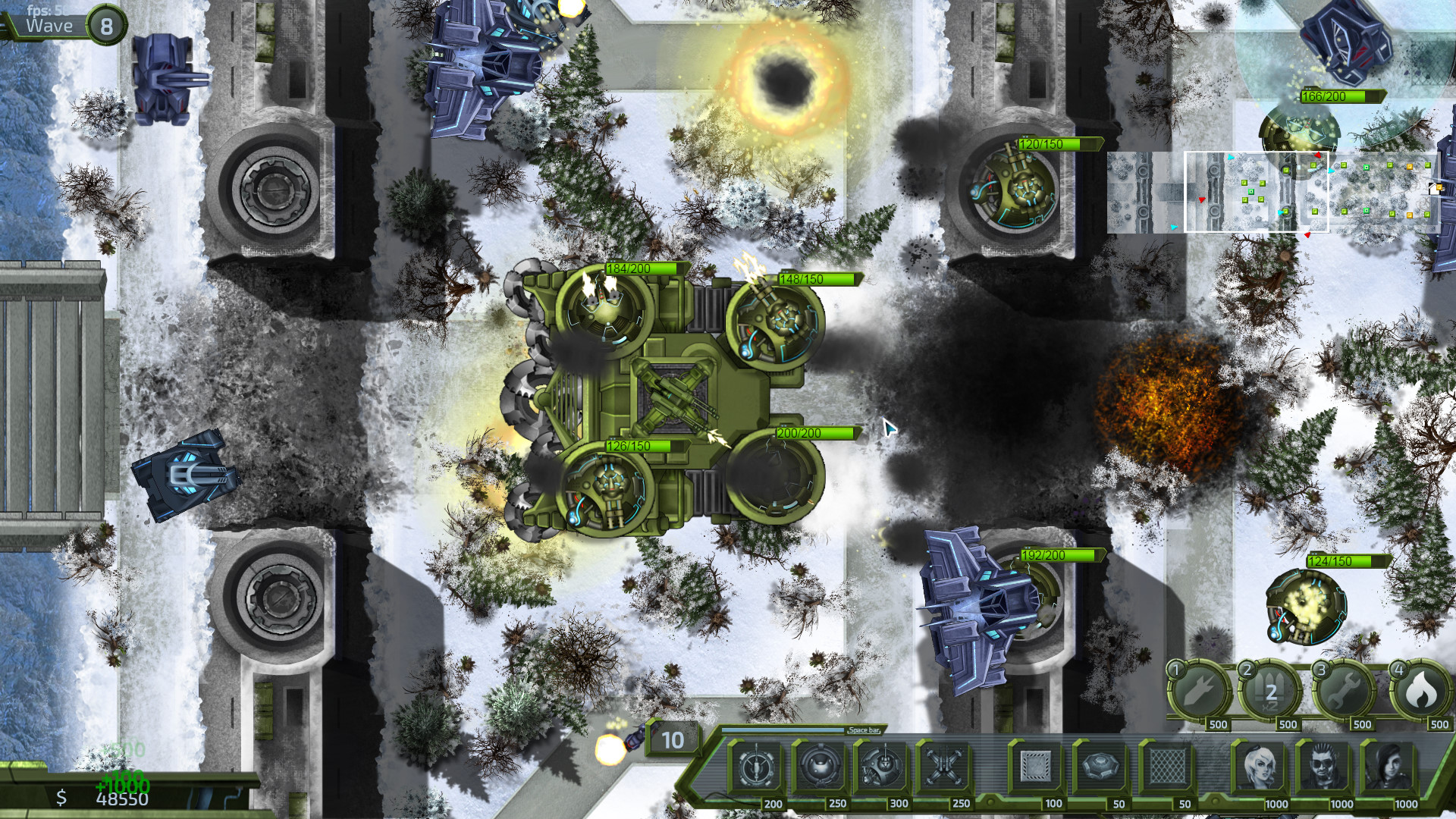 Game trailer. We received some complaints on it: first of all - it had low resolution (720p is not good enough), 1080p did the trick - we started to hear some compliments on the video. Our first trailer was not very representative ( After digging in we found out that it was because of the texts. Don't overdo while adding texts into a trailer like we did ). Also, if it's possible, hire a professional to do it for you ( spoiler: you will have to pay money) ( lifehack: politeness and diplomacy can influence the quality of final product or even earn you a discount (but don't count on it too much) ).

The last, but not the least - Greenight itself. It's boiling, burning, suffocating and sinking, all the same time. Everyone gone mad because of the Direct news - posting unfinished games/black screen simulators/just trolling. Players don't want to endure this, and visit greenlight less often than before. Our game was pushed out of the first page in 24 hours . In the cherished closed group of Greenlight developers 6 out of 10 discussions are filled with cries of despair like "my game is not greenlit in a month already". Also, some contestants go through other participants and downvote - this phenomenon reaches the scale of a flash mob sometimes ( spoiler: downvotes don't mean a thing, so just don't panic and keep it up ).

A word about attracting votes. You will be offered to pass greenlight for some handfuls of your game's keys given to unrealistically kind and friendly people for their roulette-sites by winding up the votes with bots/a post on a dead twitter account. NEVER EVER accept any of this offers. Steam is well aware of this scheme and punishes hard for using it.

Despite all of this, we are happy with our voting :) Yes votes go up slowly, but steadily. Our game's quality improved and we are very optimistic on our current situation. We are very proud that we are going through Greenlight the fair way ( although it is hard ).

Here is a link on our greenlight page: Steamcommunity.com
Feel free to vote for Molten Armor - every single vote counts!