We are close to our Early Access release date! We feel that Run Of Mydan could make a difference in VR gaming, built from the ground up with the idea of developing a fully featured game, it will give players the chance to really enjoy the new generation of virtual reality gaming.

Hey everyone,
We are finally close to coming out on steam. Run of Mydan has come a long way since our first DevBlog. We now have a VR game that consists of numerous features that will allow making it a complete VR game as opposed to the current market trend of pseudo-games! We've always believed in bringing true gaming experiences to the VR universe by creating something that requires real ability and that gives players highly competitive experiences. Besides a complete story mode, we'll leave you with what are the core features of Run Of Mydan: 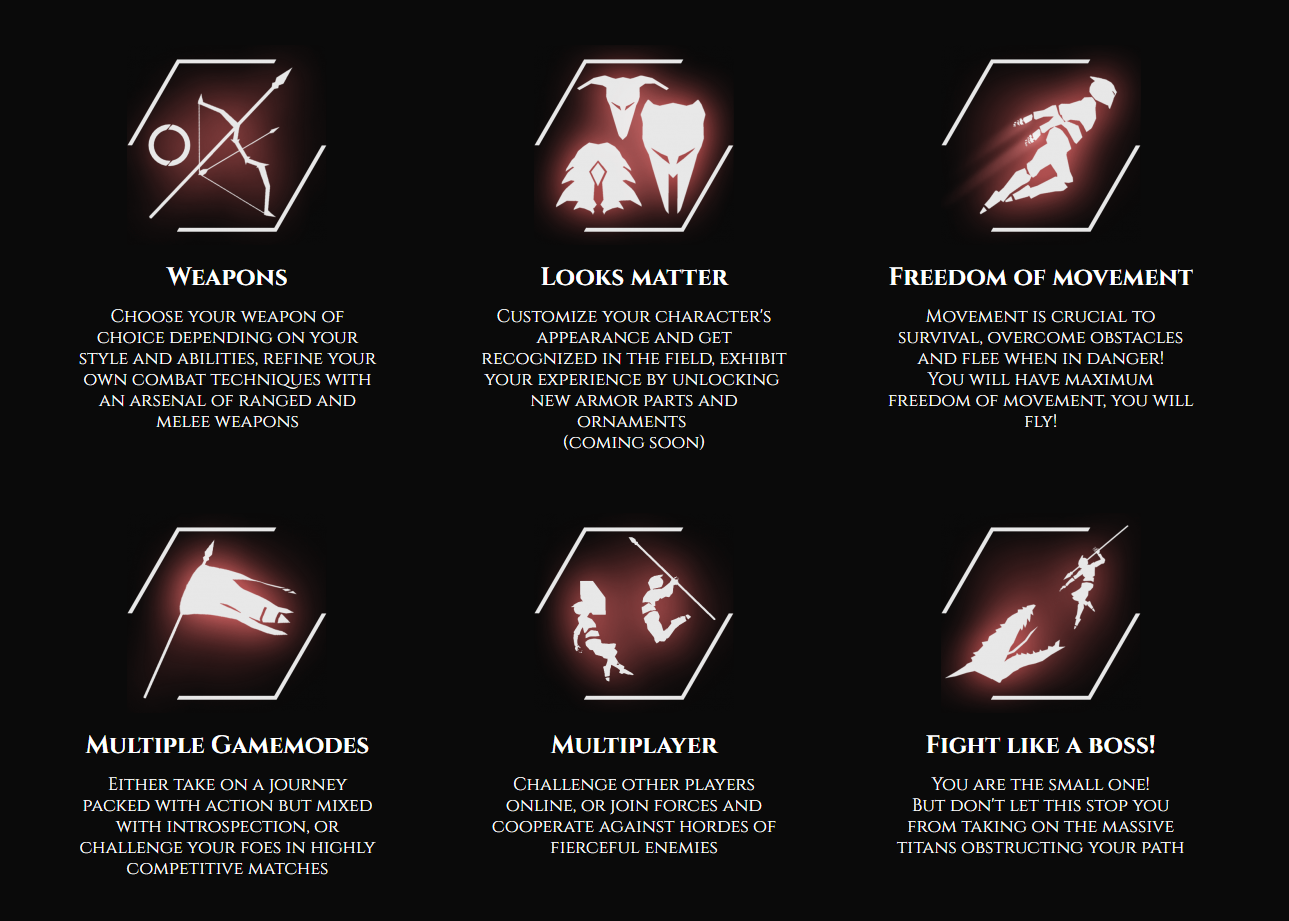