New animations, scripts and the first platforming sequences for "Curse of Light" can be seen in this Dev Blog, as well as some screenshots from new environments.

Thanks for checking out this Dev Blog for "Curse of Light". If this is the first time you are reading about this game and you've never heard of it before, I'll give you a quick introduction regarding its key features. "Curse of Light" is an upcoming single-player adventure indie game set in an environment that draws inspiration from both fantasy and sci-fi themes. The gameplay will focus mainly on platforming, exploration and puzzle solving, but I'm also considering the inclusion of some stealth sequences. The game will also feature a very strong atmosphere and subtle horror elements applied through slow tension building, with no reliance on jump scares at all.

Since the last Dev Blog, I've been mostly focusing on developing the first animations, scripts and level design related to the platforming elements of the game. With "Curse of Light" partially falling into the category of "cinematic platformer", its gameplay will rely heavily on the well execution of classic stunts and abilities related to this genre. As such, I've been trying to implement these platforming elements to work as fluidly as possible. I've created a short video (check below) that will allow you to see the advancements that I've made so far in this matter.

Here you can also see eight new screenshots from the game's latest build, showcasing the work that I've developed in the new environments so far. 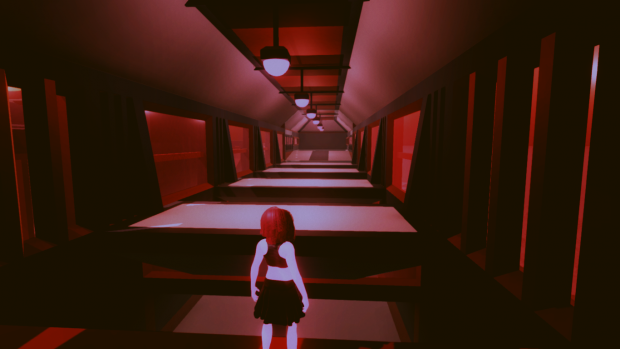 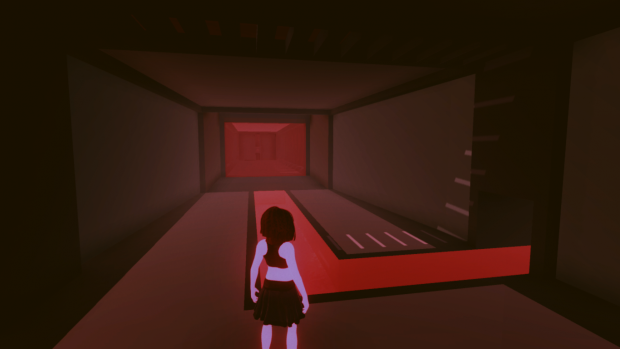 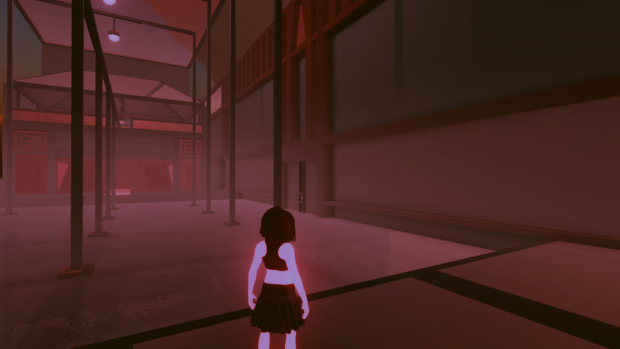 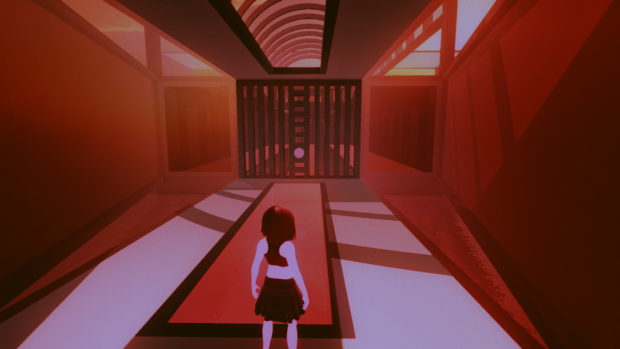 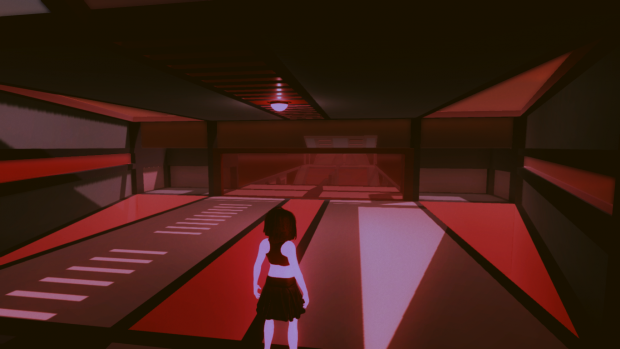 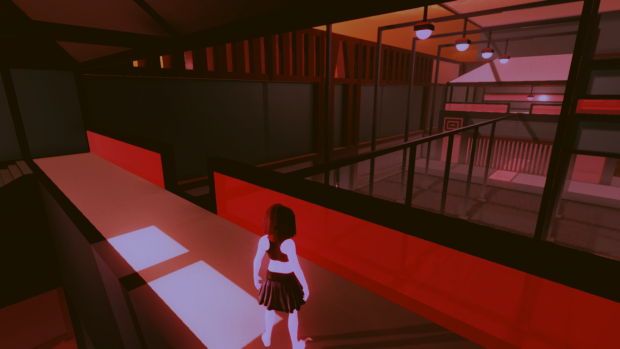 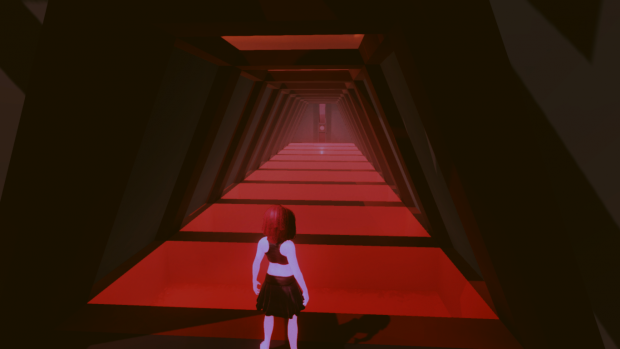 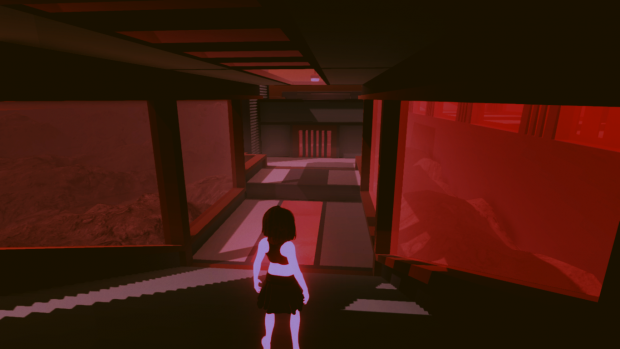