A new update to the game as I work towards releasing a free demo.

The latest build includes the new Stamina System, some changes to dungeon information, balance tweaks, and some bug fixes. 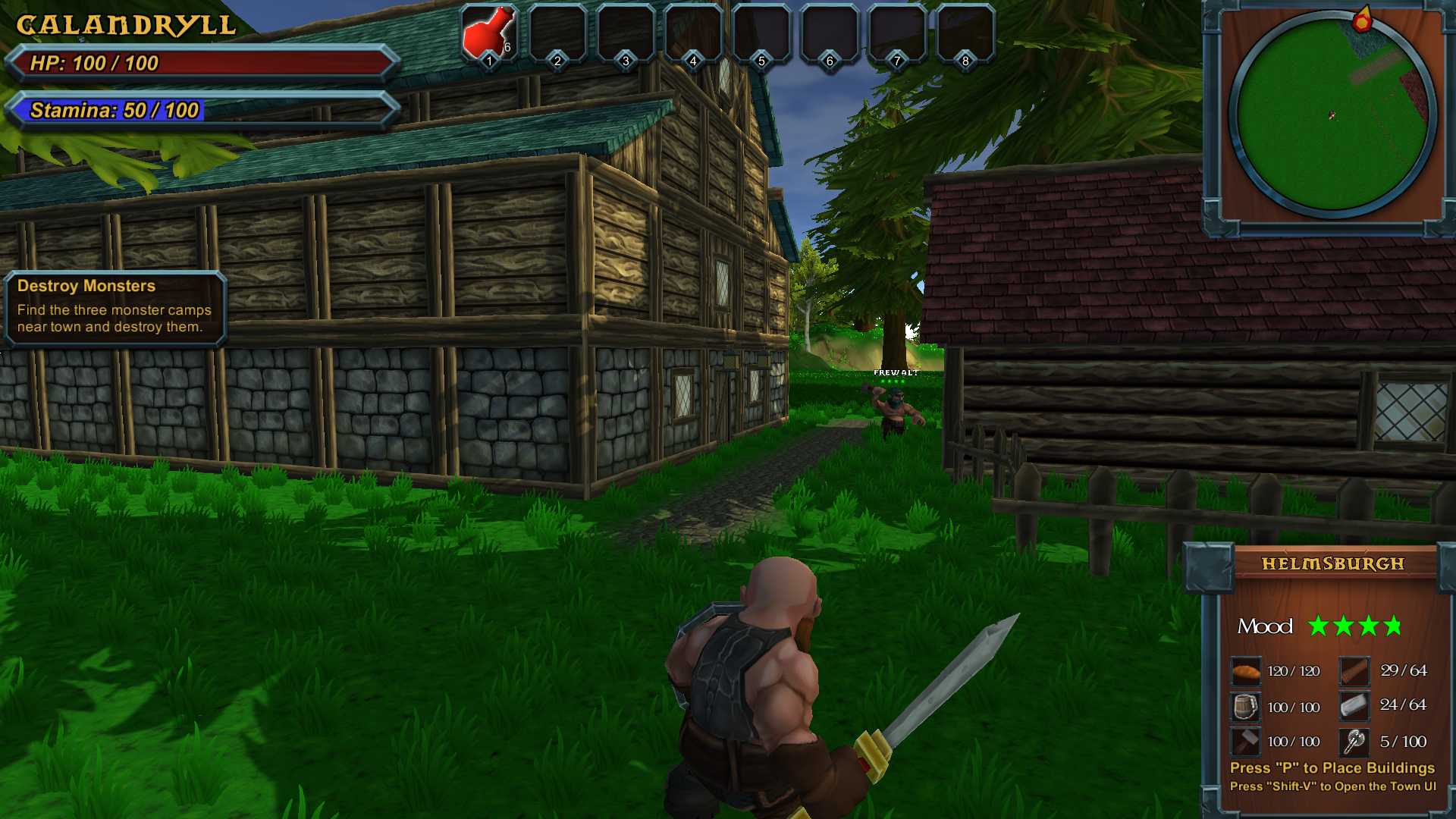 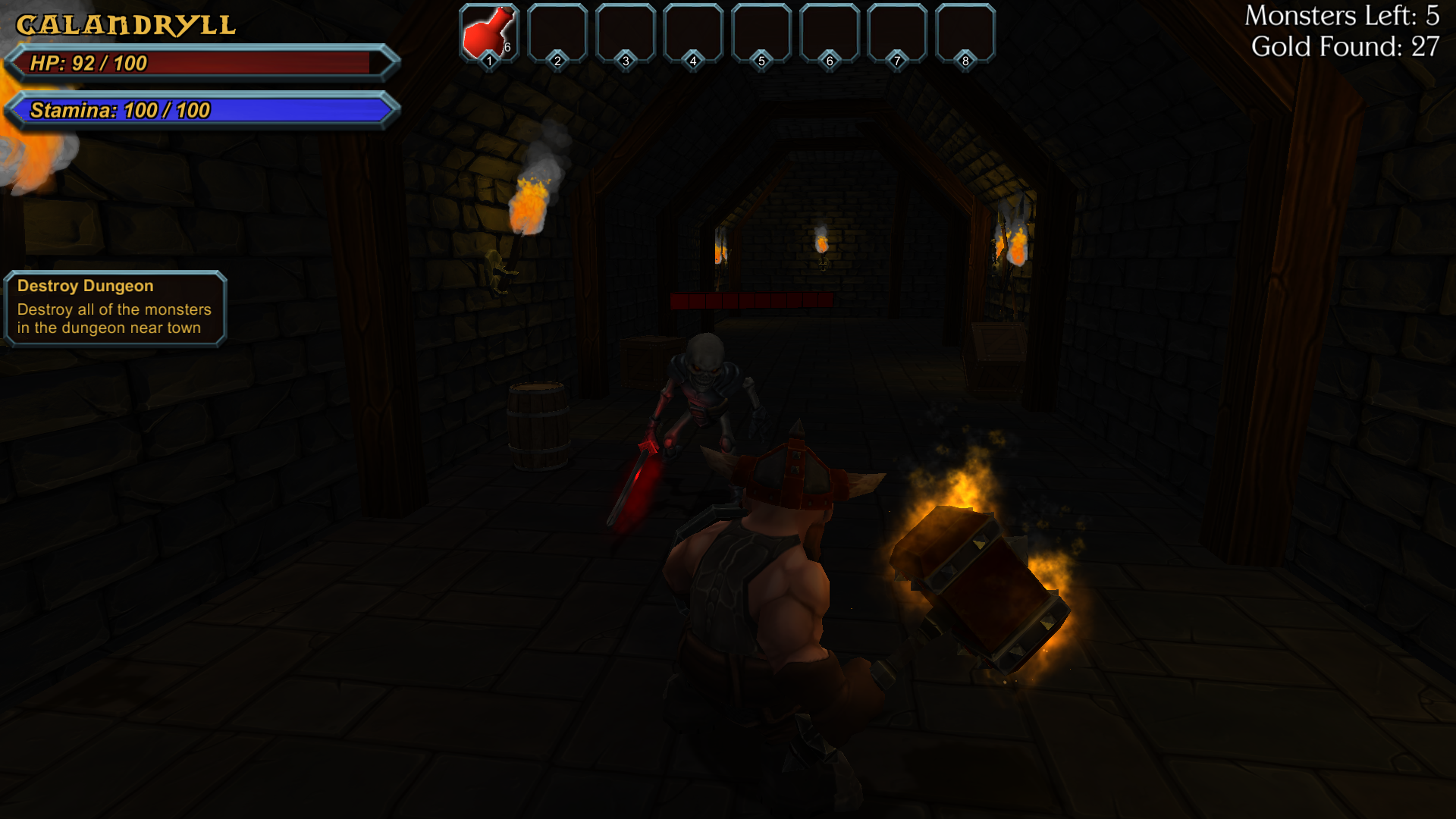