Hey there! Michael here with the first update on the development of PLUGGED. I intend to post these updates on a weekly basis if possible to keep the community engaged with the project. In this first post, I only have a tiny update as I want to spend some time introducing myself and the project.

And that update is simply showing off a gun I did not have ready in time for the reveal trailer.

This is the Brawlers variant of the Needler, the Byte Rider variant was shown in the trailer.

One of the fun things about creating assets for PLUGGED is that the multiple games use altered versions of many of the weapons. It allows for a lot of varied play and ways to experience combat.

The Needler is a rapid-fire projectile weapon. The Brawlers variant fires needles in rapid succession.

The Byte Rider variant does the same, but has a tracking feature. At the point that the needle is generated, it will look for a target in it's direct line of sight and lock on, but this only occurs at the point it is generated. If a target is not found it will fire straight only.

Combat in PLUGGED is all about the guns and their function. Each weapon is being carefully designed with balanced strengths and weaknesses. The gun you choose to carry, as well as the weapon choice of your opponents, will greatly affect how each game is played.

And now, an introduction.

I will attempt to be brief, I do not wish for these updates to be lengthy.

I released a reveal trailer and announcement last week, if you would like to check it out you can visit the Steam page.
Store.steampowered.com

PLUGGED is a collection of online multiplayer combat arena games for VR.

I have been working on it for over a year and am working towards a summer release for all VR platforms (Oculus Quest at a later period).

There are three games in the collection: Brawlers, System Detox, and Byte Riders.

Brawlers: This is a classic arena combat shooter in the stylings of multiplayer FPS games in the late 90s - early 200s. Players pilot huge mechas with synchronized movement. Weapons are placed around the maps and all players must procure them and control the map to maintain the edge. The emphasis on resource control will be great, as weapons will be permanently held by players until they are killed. This means that if there is only one rocket launcher in the map, only one player will have it at any one time, you will have to kill for it. There will also be a classic arena ruleset available where all weapons and items respawn on a timer. 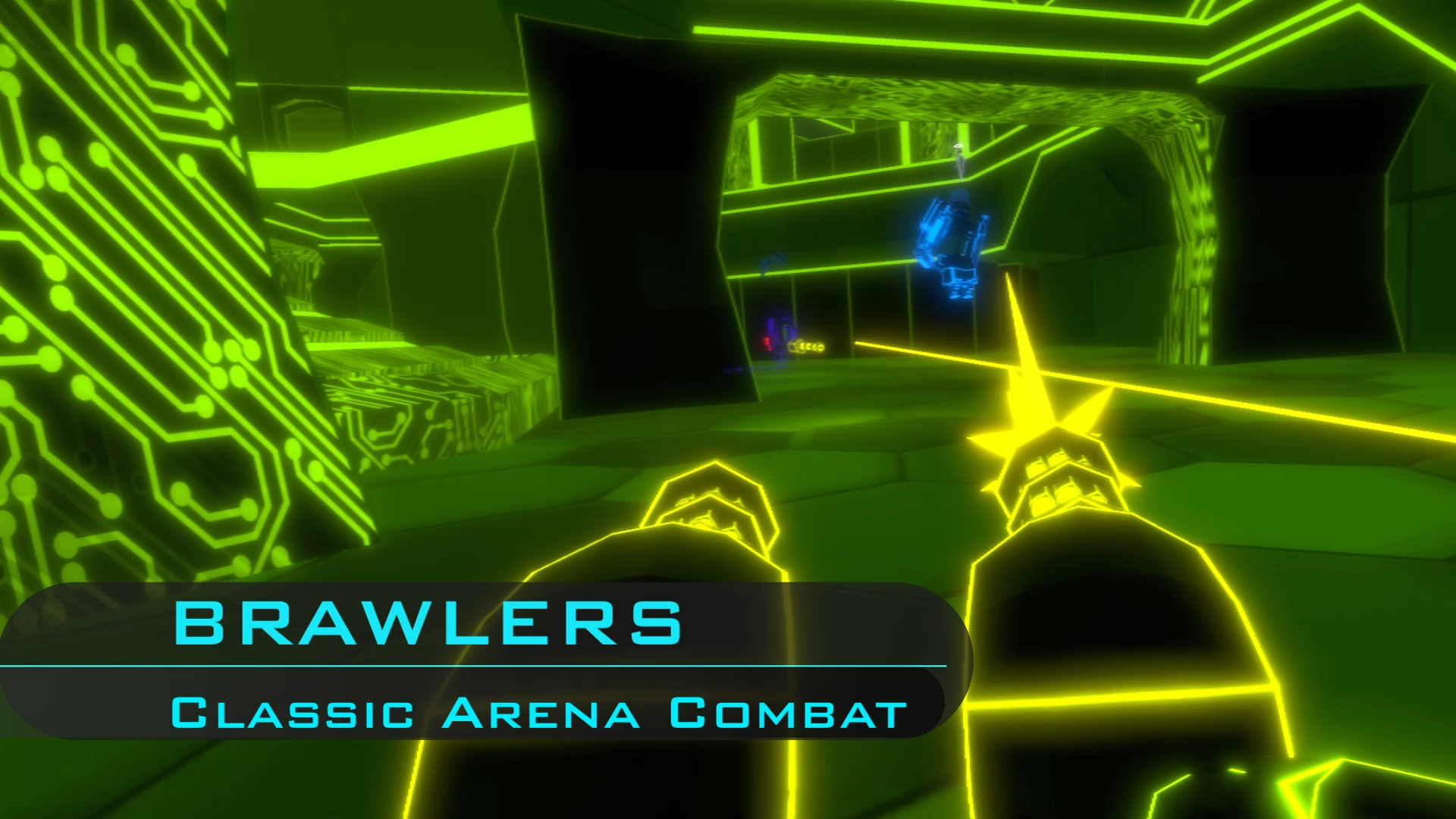 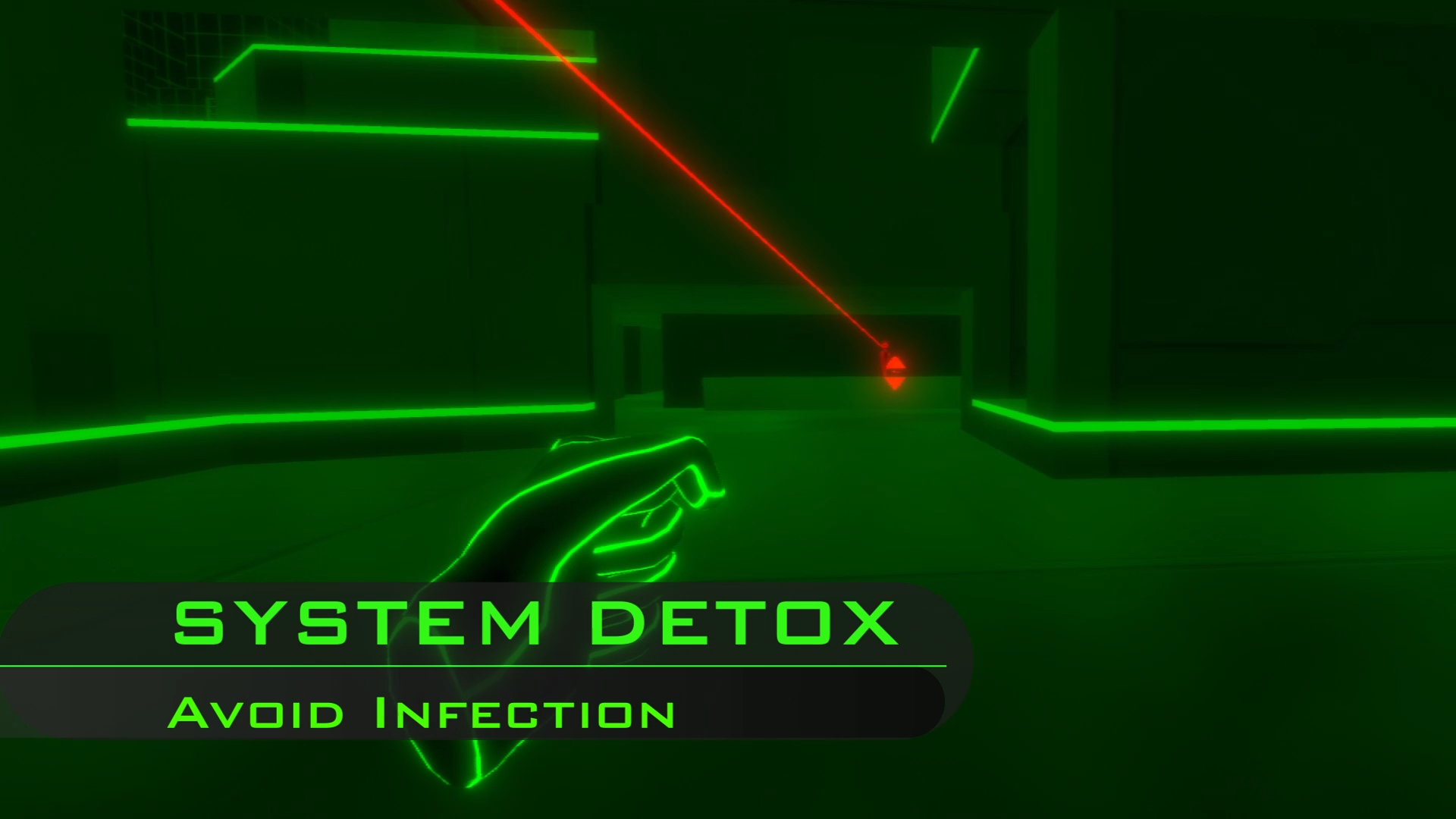 Byte Riders: This game is a twist of flavors. Vehicular combat mixed with classic arena combat, with a trick, movement is perpetual. Once the battle starts you will not be able to come to a stop, the Byte Cycles move constantly. You can steer and boost your way around a map with zero endpoints. There are no points where you can hit an obstacle or fall off an edge. With no defined up and down, you will find other players above, below, upside-down and right-side-up relative to you. Many weapons will be scattered around the maps for players to obliterate each other with. It is really hard to describe how fun this game is, it really needs to be experienced first hand, and it's an experience that really only works in VR. 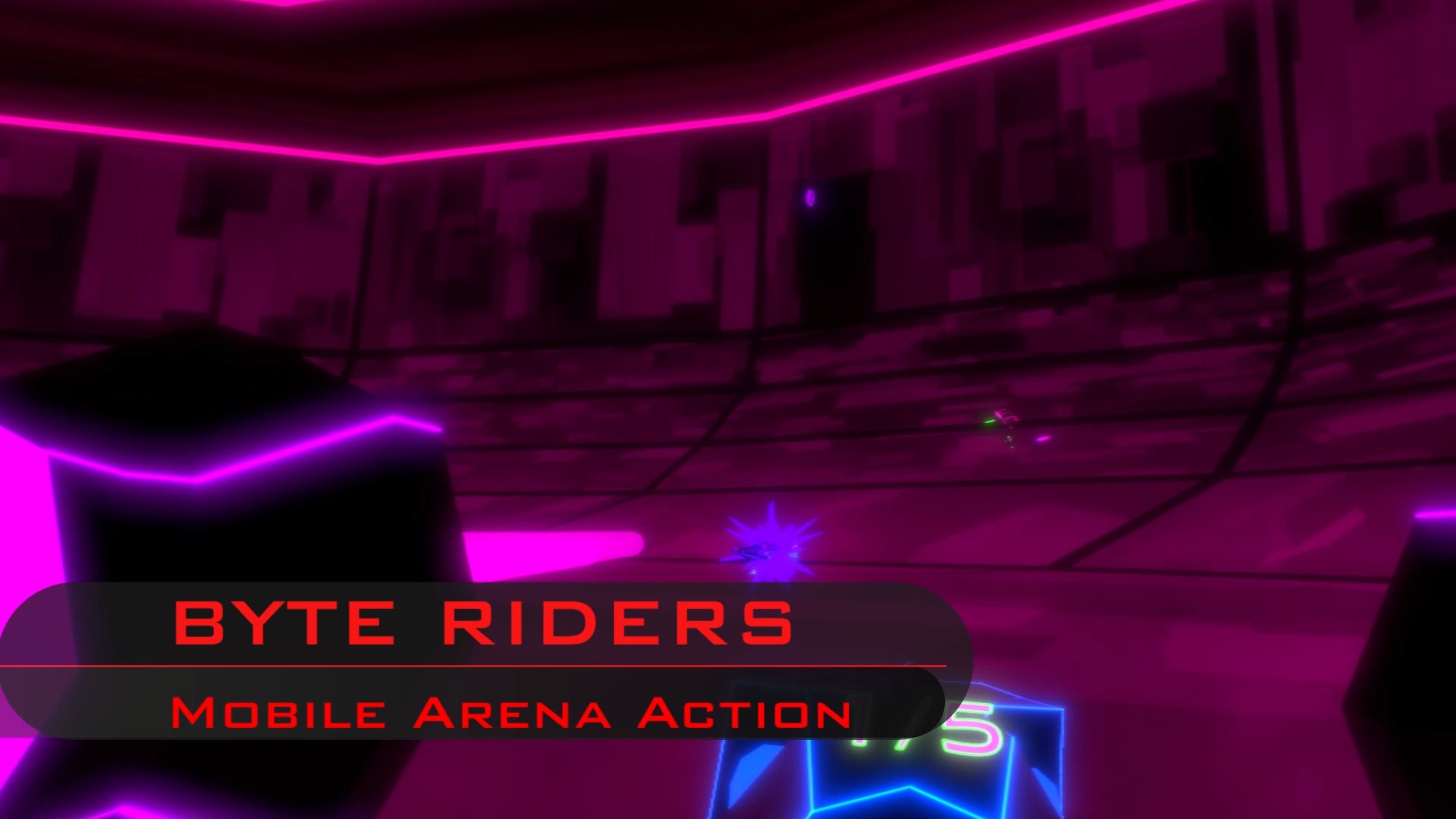 Customization: All games in the collection have customizable rigs. All customization is purely cosmetic and will not affect the balance of the game. Also, all custom items will be free always. It is my intent to keep the core of this game all about the fine-tuned combat. And aside from cosmetics, all games have variable rulesets and multipliers that can be altered on custom games. You can play the game any way you like. Alter the damage or ammo for each weapon, change weapon spawns for each map, there will be endless ways to customize the experience.

Community: This game is 100% community oriented. Beta tests are coming this winter and the community will be heavily involved in the development. This is meant to be a game that people want to play, community involvement will always be #1 priority. There will be more announcements in the future on how the community can interact.

If you like what you see please follow the project. An online game will be nothing without a community to play it. These updates will be posted on various outlets (links below). And the best way to support the project right now is to wishlist on Steam and stay tuned for the betas.

See you all next week!