Dereliction recently got some publicity on some news sites! Lets celebrate and talk a little about what they said.

Hello Everyone!
As it said on the Title, Dereliction was featured on Toucharcade.com & AlphaBetaGamer.com! This is very exciting and has not ever happened before. We are so happy this as happened, it feels like we are on the right track, doing the right stuff.

Here is a new Video I just made. It is very short but shows a fair bit of action in the game. 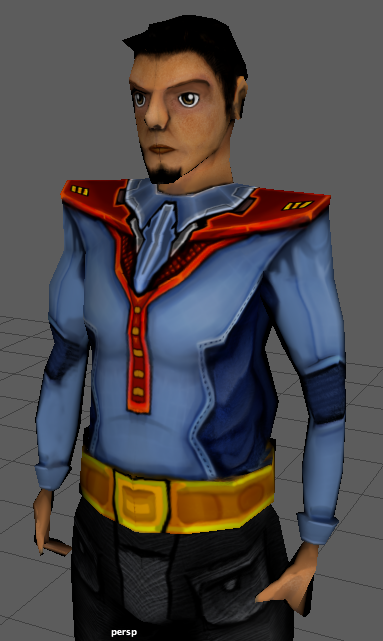 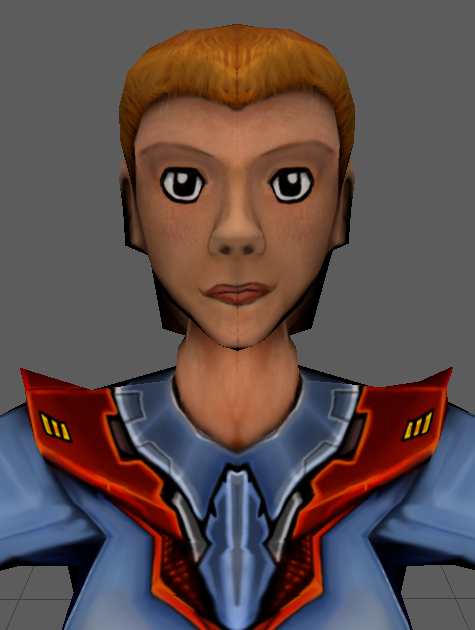 There is also some new artwork done. I have been working on the crew of the ship. 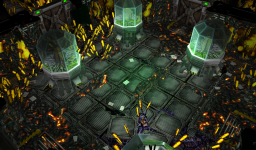 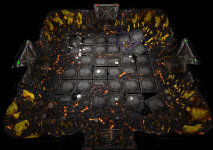 We are aiming for a little preview demo. Essentially it is to fix the issues in the current beta, which has issues but we are still working on mechanics and continue to work on those. So for those testing currently its super hard and almost unplayable even with instructions.

Here is a Video of how it plays currently

That said its pretty close to being complete, having a beginning, middle and end. All we need is some objectives along the way and a victory screen.

So expect that soon. If you haven't heard, theres a new sign up form that will add everyone to this preview once its ready. Here is the link:

So its been a good month for work, lots done. Just finishing up a few things and finally we will have something to show!