Lots of work has been done in the past 2 months. While we haven't posted much on the forums, or IndieDB we have been hard at work trying to finish the game. We have new art, animations, code, gameplay, and lots of other new cool things! 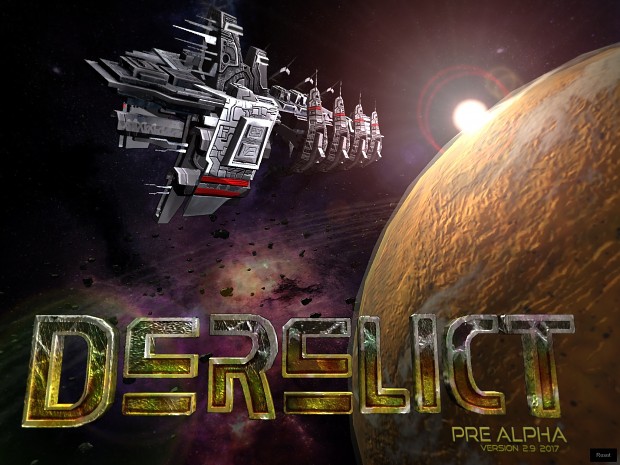 Hello everyone! Its been a while!
First here's a little taste of the art and gameplay. A vignette of the minigun:

So lets get started!

Lots of work has been done in the past 2 months. While we haven't posted much on the forums, or IndieDB we have been hard at work trying to finish the game. We have new art, animations, code, gameplay, and lots of other new cool things.

The Ai is nearly complete, The only thing left to do with the Ai is to implement the doors modifying the Dross Bug path. Otherwise the bugs will take a smart path and swarm the soldiers from not only any direction, but the smartest path for the moment. They will outmaneuver the player and essentially outsmart them if the player leaves any holes in their defences. You can see that in action on the Ai video. I cannot go into a super amount of detail but this system supports endless amounts of bugs in any level configuration, and has very low overhead on the system. We are able to get more bugs than we know to do with! Currently we are making the levels with around 200 on screen, but this is almost too many and the player has very little downtime at the moment. So this will change.

Before, and behind the scenes, the Dross would swarm the rooms the soldiers were in. Now, they will attack the soldiers who are within range of their sights, attacking the closest soldier. This looks a lot more realistic, but the reason it wasn't implemented isn't do to an oversight, it just was something that other jobs were higher priority.

The original idea of the game was something along the lines of it being turn based, however we never wanted it to be strictly turn based since it slows down the game, a lot. To prevent the game slowing down, we have implemented our “Command” Ability. This ability allows the player to toggle time on or off. and still control the soldiers. This allows the player to command multiple troops, form strategy, and generally give them a break from fierce combat. 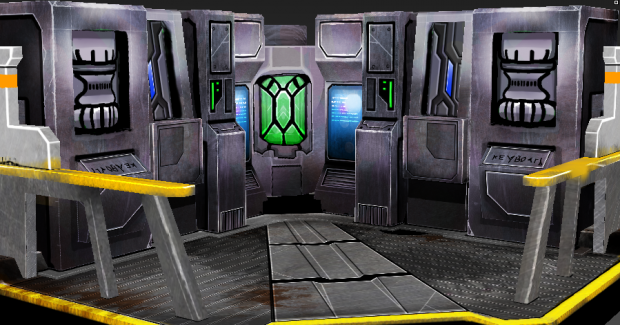 The original prototype did not have moving and shooting in the game, due to a few reasons. We built combat around this and thus, the levels, and gameplay all around. Now that the soldiers move and shoot we had to completely reinvent the feel of the game. Now the soldiers take position, turn to face down corridors, track enemy movement and are generally smarter than before.

We have completed several final textures for the soldiers!
With the overhaul of the gameplay, we have also done another pass on all the soldier textures. Hopefully this is the final one we will need to do. 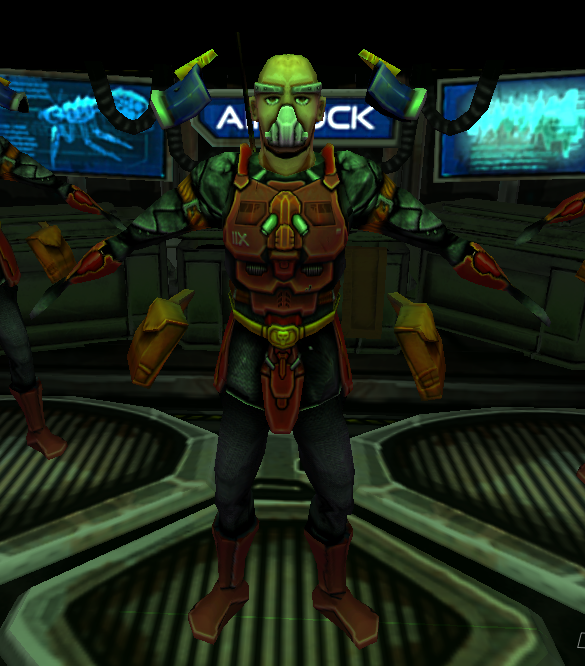 Here is the Light armor. 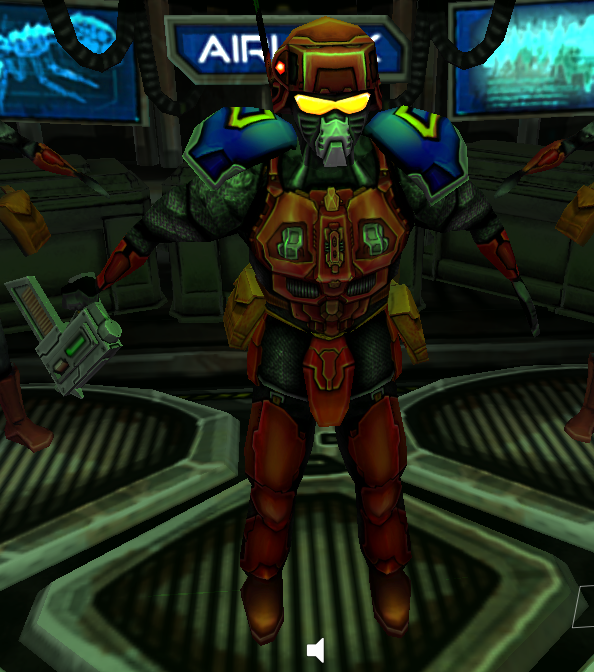 Here is the new Medium armor. 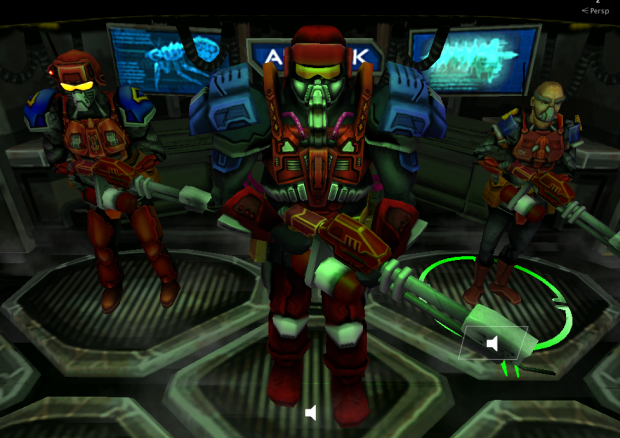 Here is the Heavy armor.

We have also created a new model and animations for the turret v2.0

Theres not much to be said about this other than a new model for the turret was needed. So here is turret V2.2 It works like the old turret, it folds up and is carried around. When the soldier wants to place it, it extends and unfolds before activating. Then it will guard the corridor direction its facing with every bullet it has.

All in all a rather productive 2 months and while we love sharing things as they are finished, we lumped them into this post. We are very happy with the progress we have made so far and hope that we get to work even harder and get more done! There is nothing thats slowing us down at the moment but it takes time, a lot of time, for everything we want to do.

We hope to have more to share soon. Ttyl