The turn-based, tactical RPG/roguelike Depth of Extinction is now live on Steam Greenlight and we need your vote. 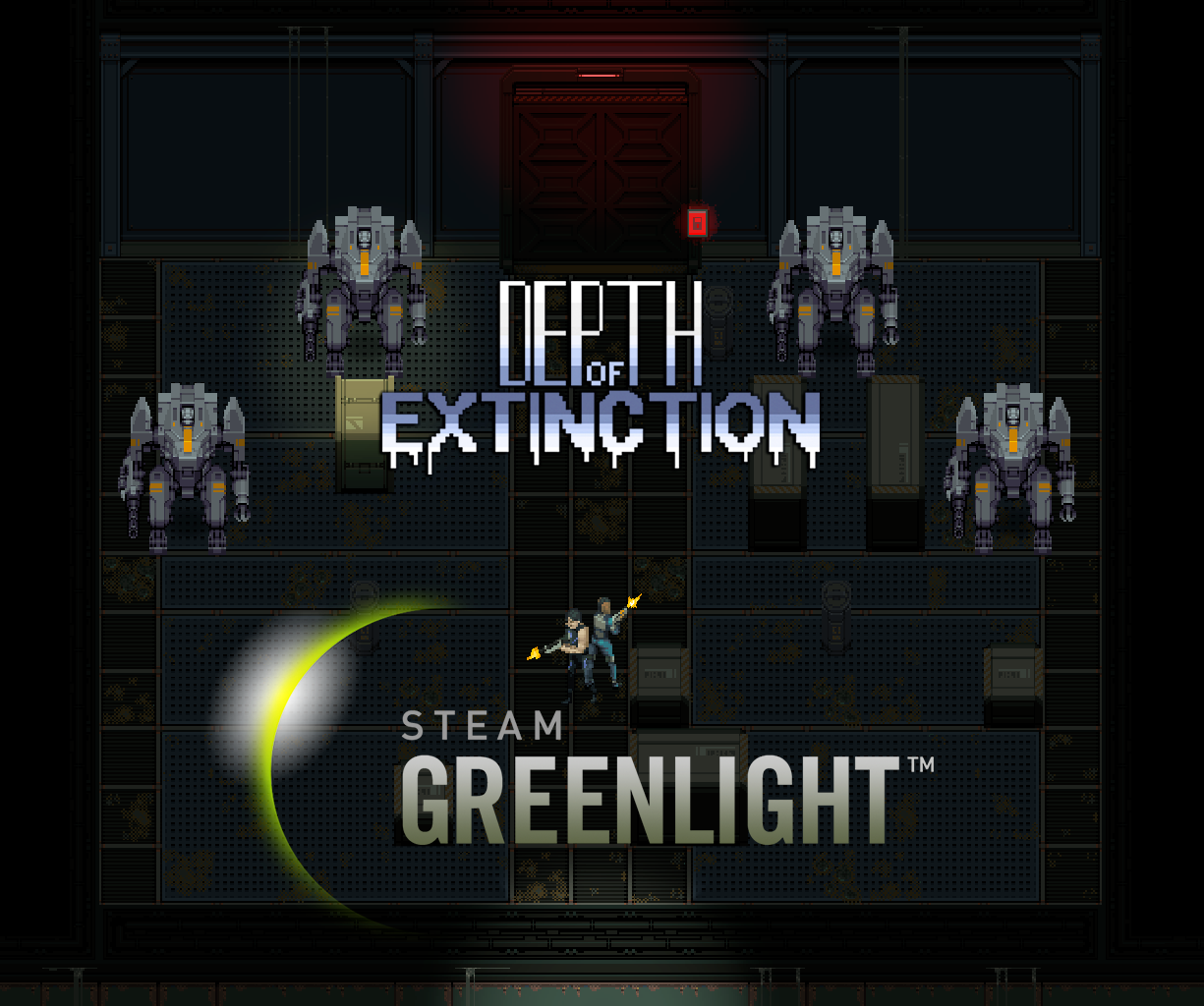 Depth of Extinction is now LIVE on Steam Greenlight.

You can vote at this link.

Once you are done voting, make sure to check out our new Greenlight trailer!

Our Lead Developer, Mike Stumhofer, also made a Let's Play video where he shows off the latest build (not yet available and discusses what's changed since the demo was released and what the future may hold for the game.

We've also got some Updated Screenshots! 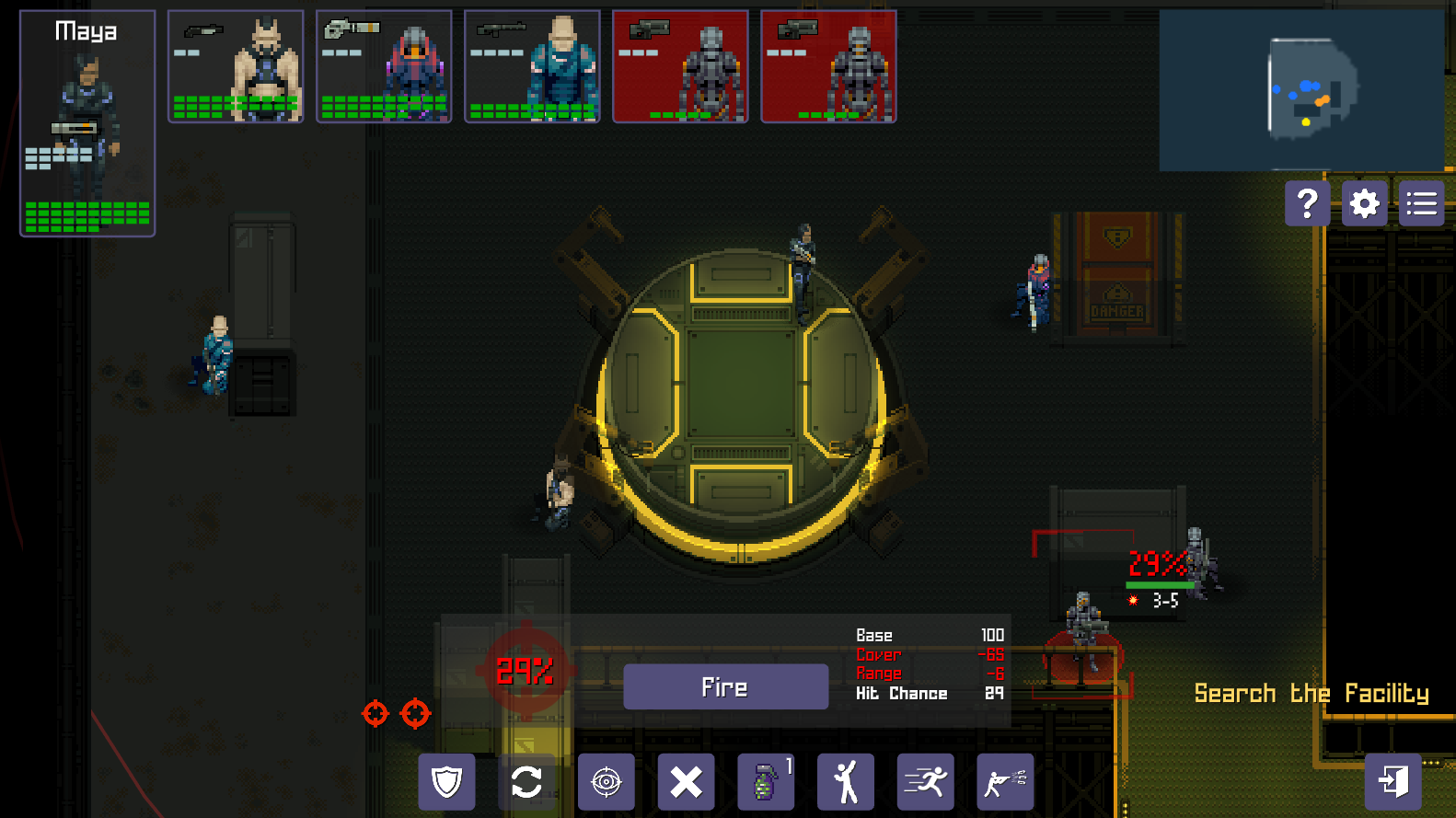 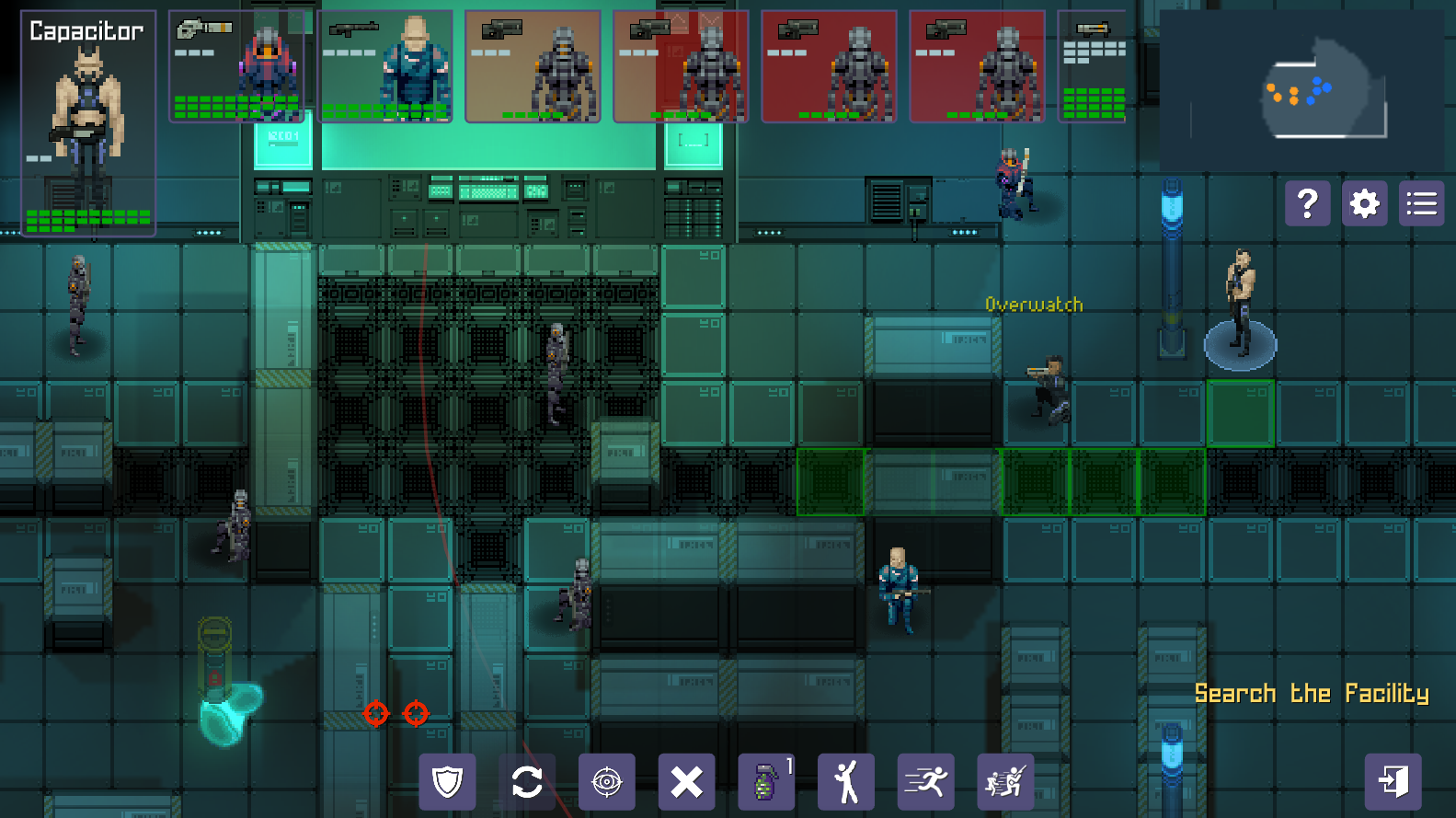 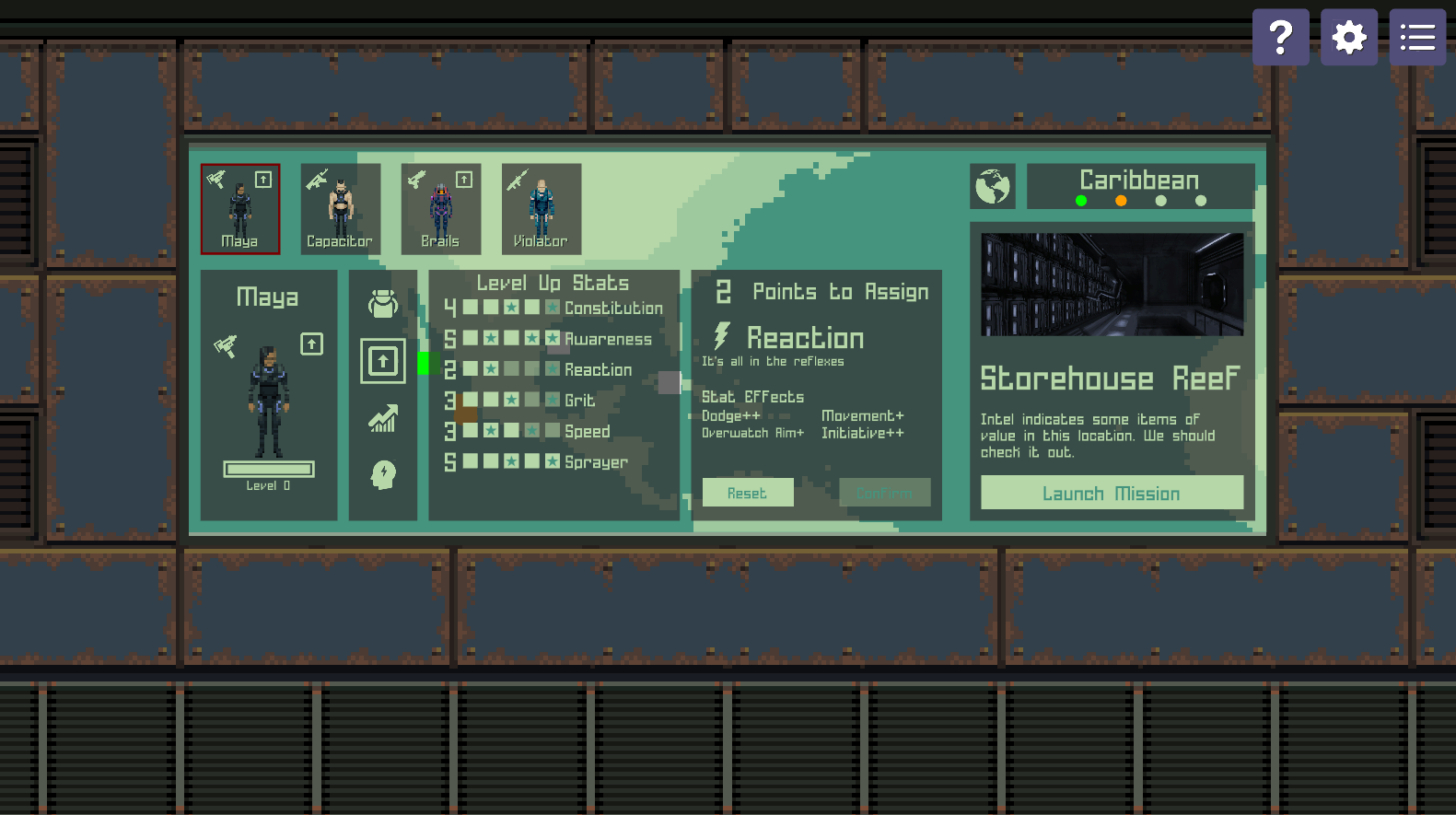 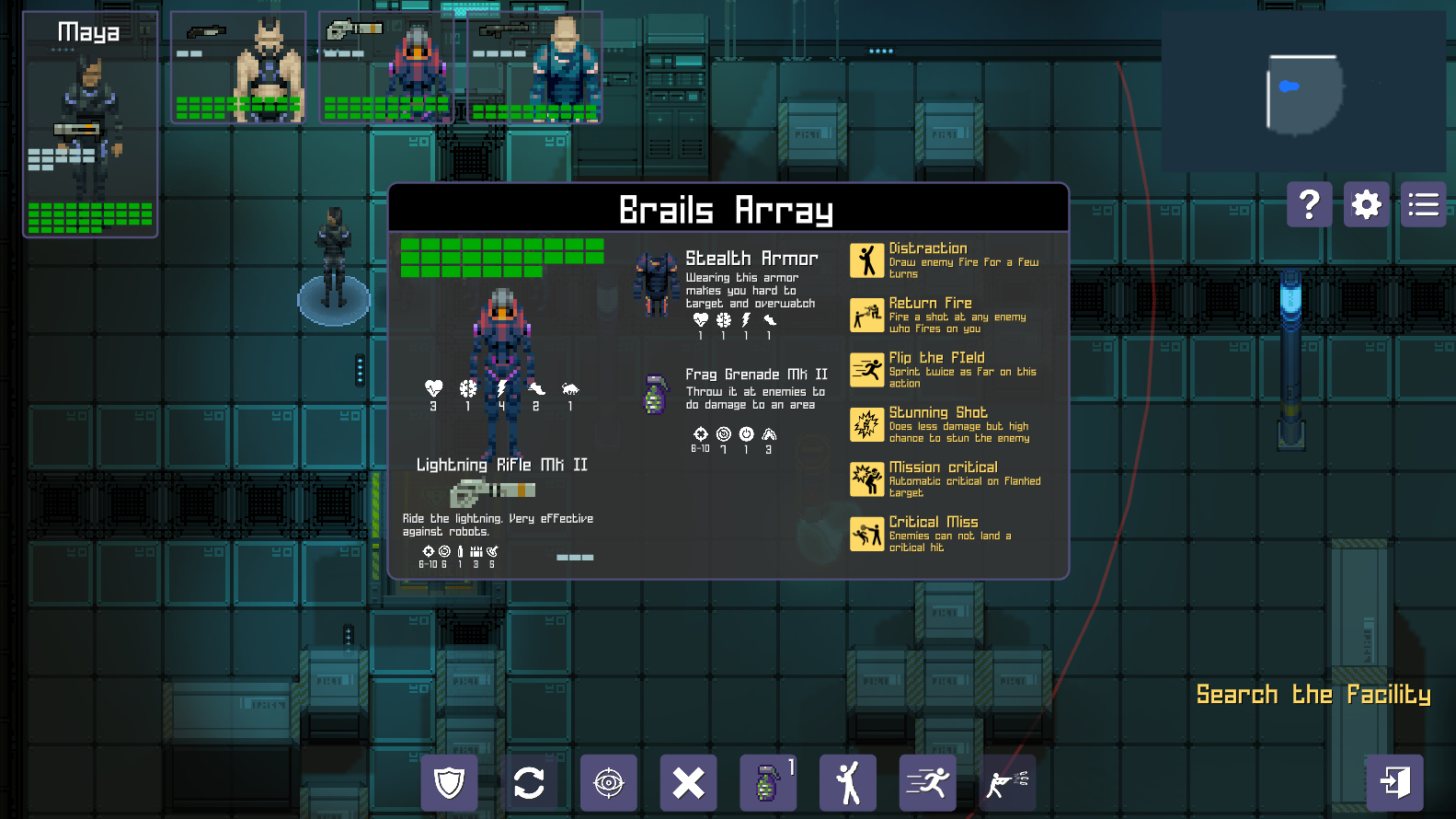 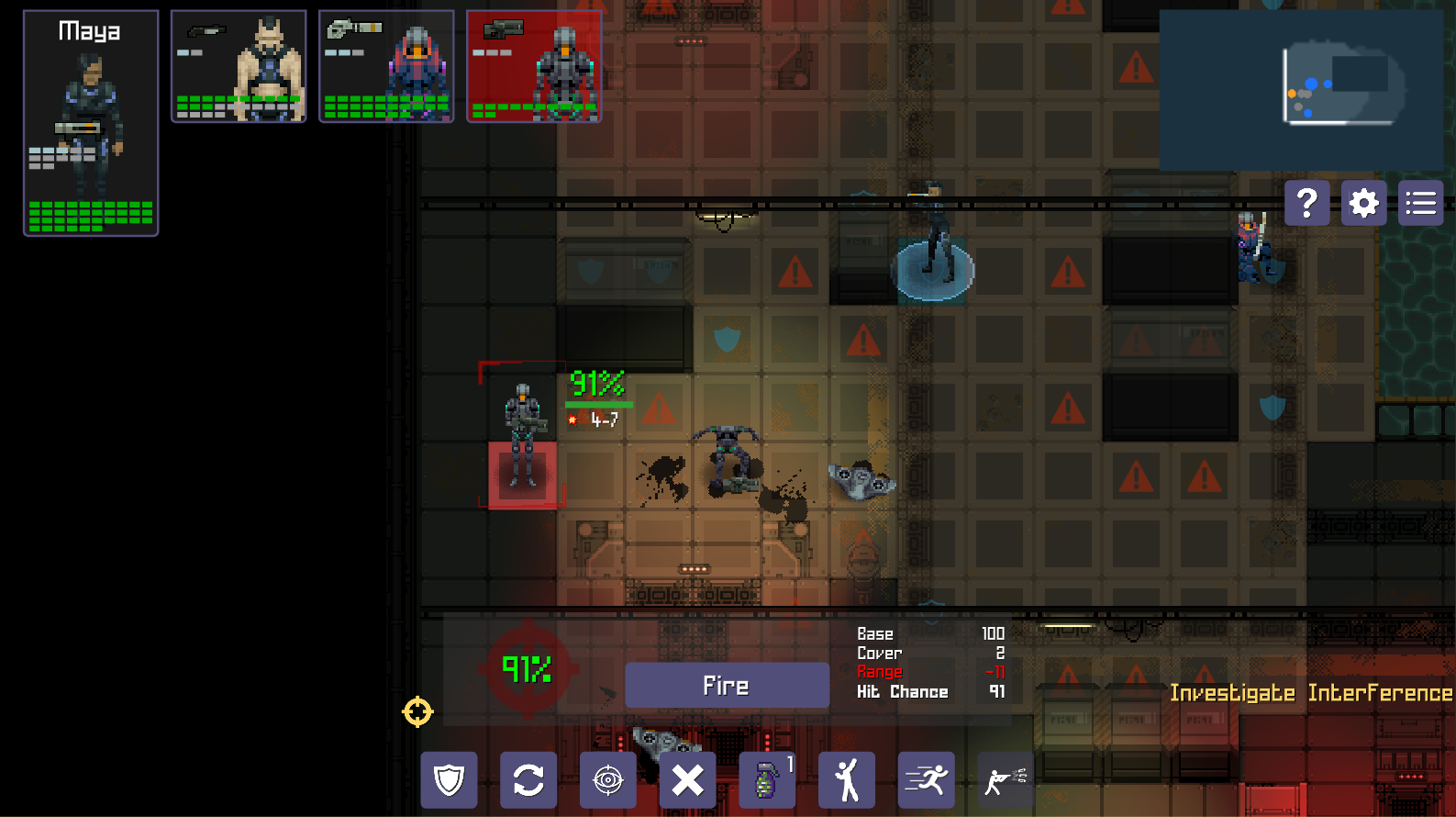 Strongly influenced by games such as X-Com (originals and reboots), Fallout 1 & 2, Shadowrun and Wasteland 2, this tactical roguelike RPG stands on its own as a worthy game for fans of those series.

Played a demo for this recently, it's really fun and I'm looking forward to the final product. A must play for anyone who is a fan of the older xcom games.