Post news RSS Deported Iguana is out on iTunes, Google Play and Amazon

CKS Games is proud to announce that our latest game made with Unity, Deported Iguana, is out on iTunes, Google Play and Amazon! Can you help maneuver deported iguanas around as they drop from the sky to evade the ADF comprising spike-wheel hamsters, kungfu flamingos, steel-necked giraffe, camel copters, durian-flinging ninja octopus and laser hippo?

Planet Lizzie is dumping their criminal iguanas into Earth's atmosphere with a prison UFO in a brazen deportation exercise. Needless to say, the heartless humans don't allow it! They try to thwart the clever deportation plan with its army of animal defence force (ADF). The fate of these poor deported iguanas is now in your hand. Can you maneuver the iguanas around as they drop down, to help them evade the ADF comprising spike-wheel hamsters, kungfu flamingos, steel-necked giraffe, camel copters, durian-flinging ninja octopus and laser hippo?

Simply tap and hold to move the iguana in one direction, and release the finger to move it in another direction. Pick up precious gems that the careless humans fling into the sky, in order to build a new home with fellow deported iguanas in the near future.

Key features:
- A casual one-tap gameplay mechanic crafted with hilarity, addictiveness and love.
- Gorgeous Unity engine graphics and effects;
- 30 levels of reflex challenge and comic relief to prepare you for the Extreme Mode in the end;
- 10 online leaderboards to conquer - Are you among the world's noblest iguana deporters?
- 10 hair-pulling achievements to unlock; 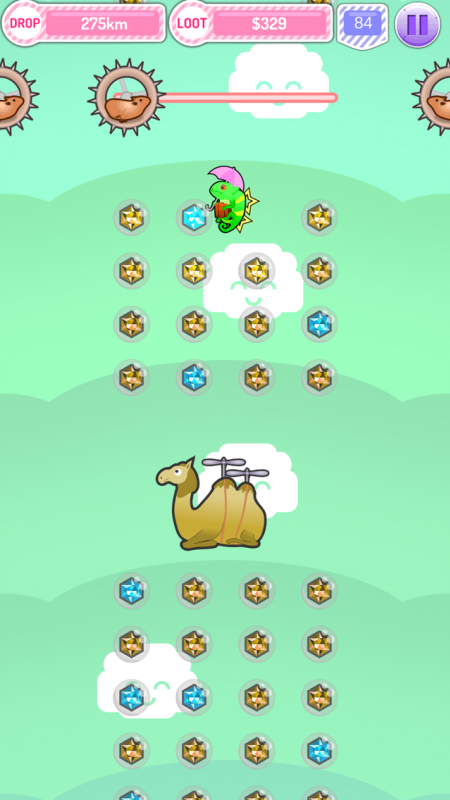 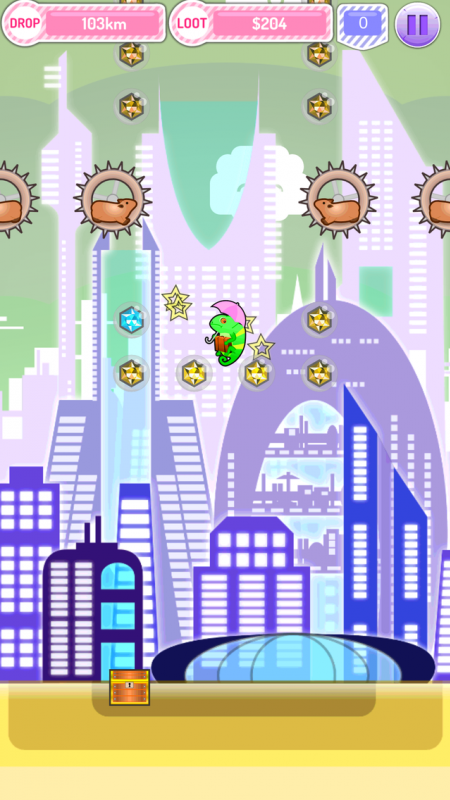 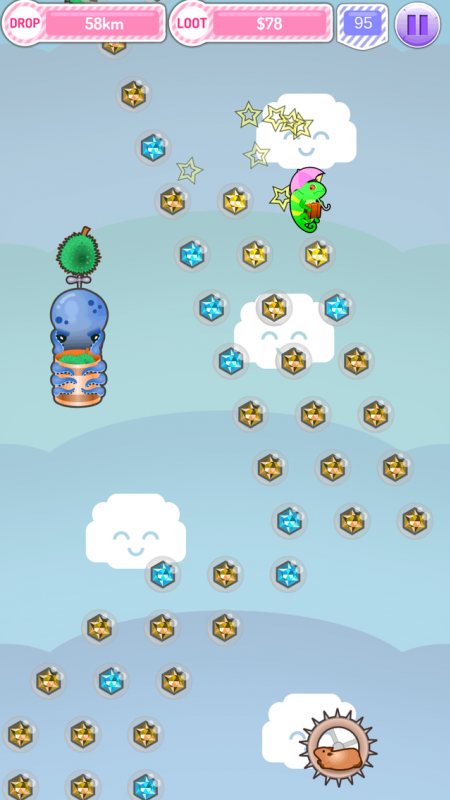 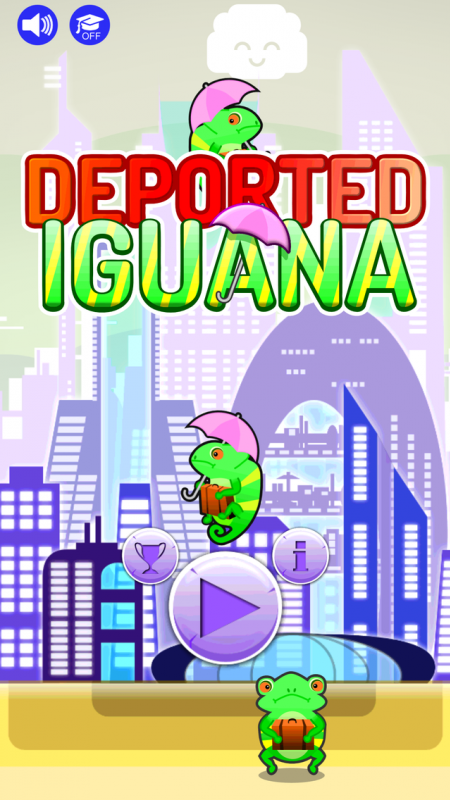 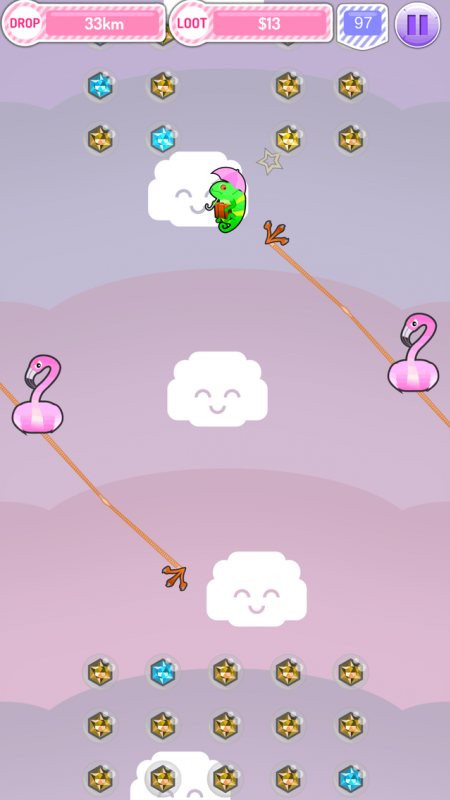 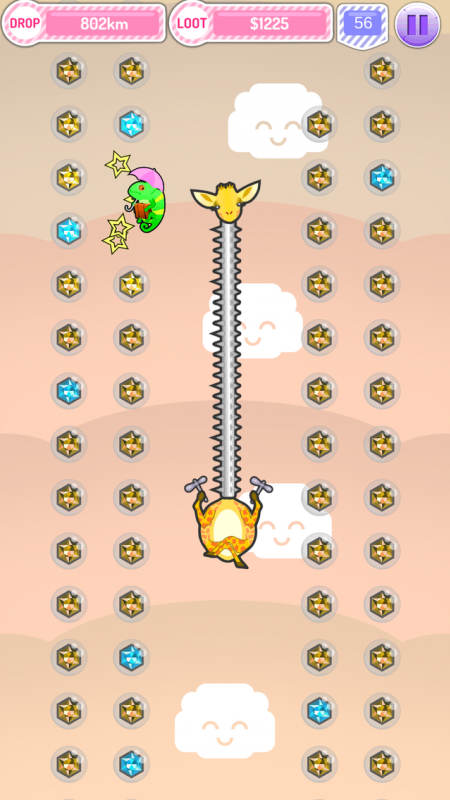