Discouraged Workers Demo V1.1.49 has been updated. And I prepared our progress. 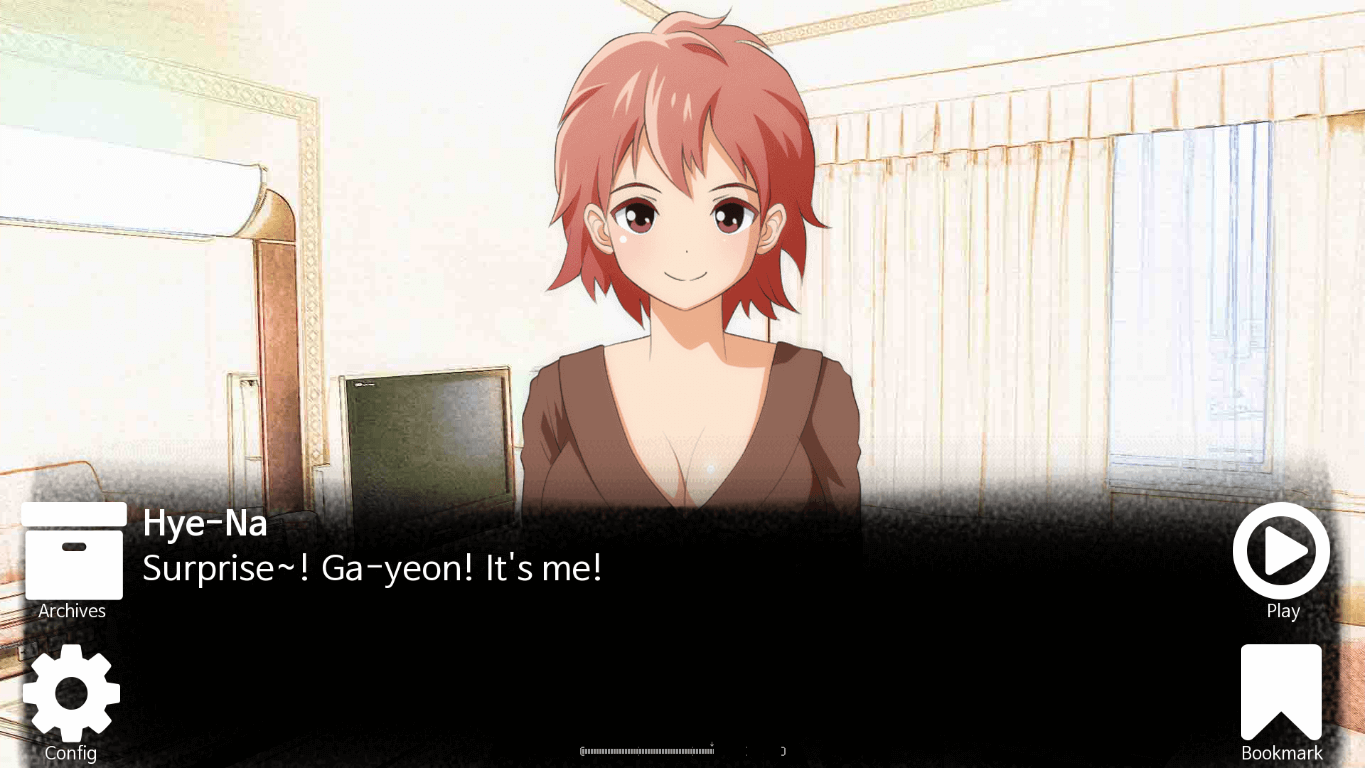 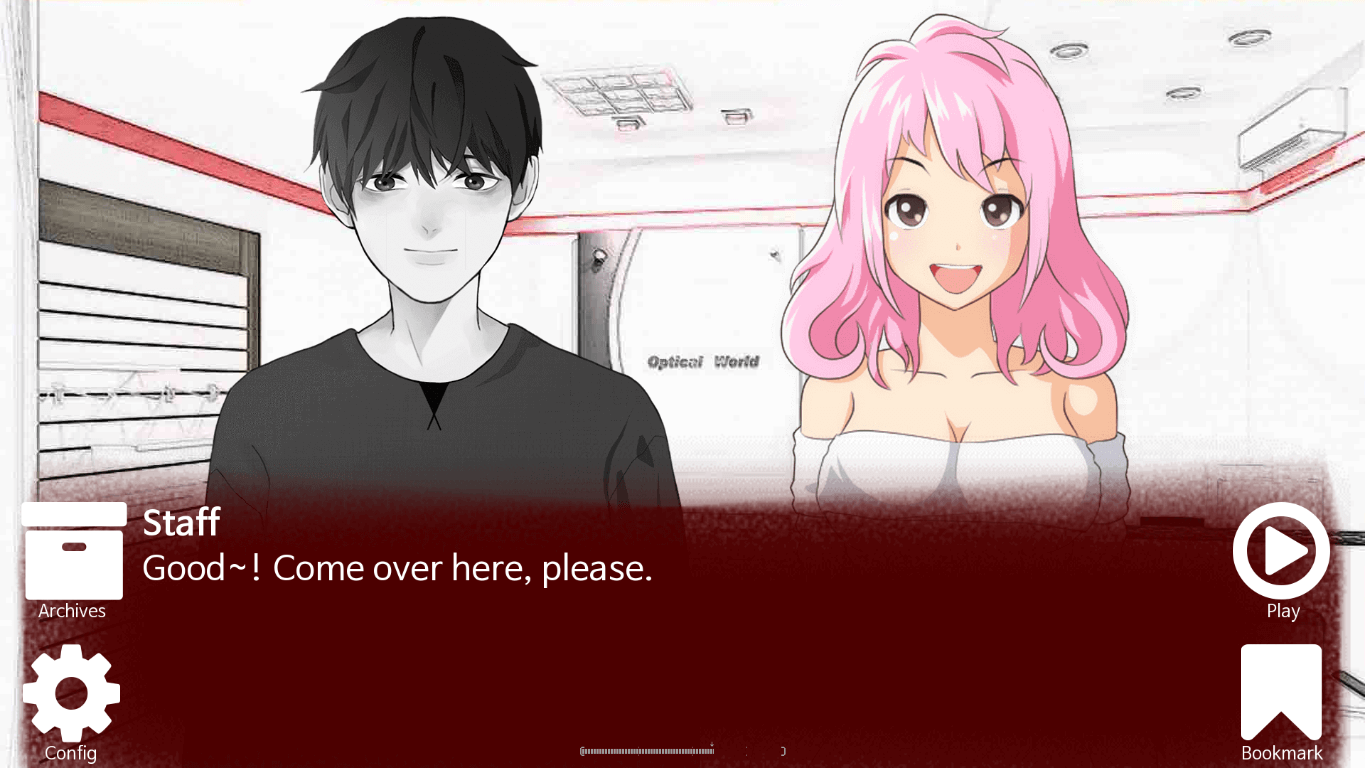 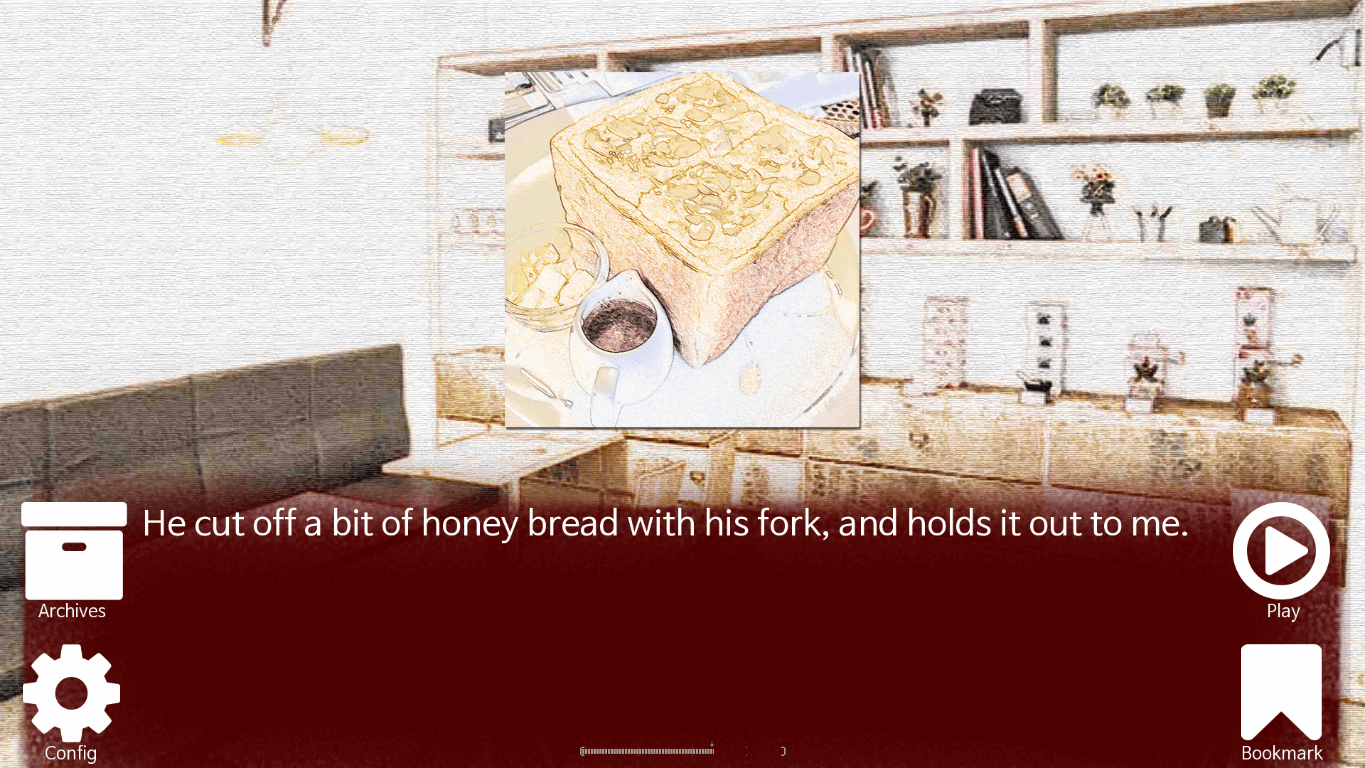 If you Steam user, and have a demo, please update our game and check it.

Other work for demo

We will finished demo in V1.1.5, but Steam, there will be continuing update(achievements, community item, workshop guide).

The demo, it will be available on Ubuntu software center and BlackBerry world. I found some problem with blackberry build, but I will fix it. And I preparing the OUYA demo. Ubuntu redeem and OUYA demo will be included on Desura. -Currently we're proceeds a Pre-load on Desura. 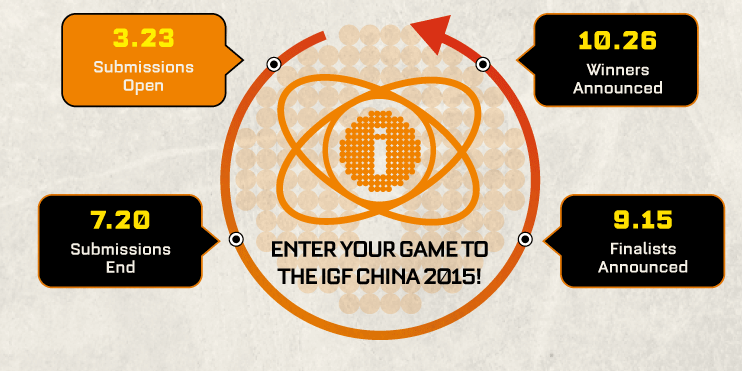 The crowdfunding begins on my birthday.

Oh, it was surprised.

Happy birthday to you!