Today I would like to tell you about my preparation for the release of the demo version. Also, I am happy to say that you can add 'The Little Brave' to your wishlist on the Steam store!

It's been a while since I wrote an article about my self-promotion campaign. You can read my previous articles to find out how began of the project development. Most of my letters to the game portals remained unanswered. I received a positive response from Metroidvaniareview.com and I am grateful for it. However, this is not the topic for my publication today. Today I would like to tell you about my preparation for the release of the demo version.

Initially, I planned to publish a Steam page simultaneously with the release of the demo, so that the players could evaluate the atmosphere and gameplay of my upcoming game. Also, some time ago, I applied for participation at the GDWC 2021. August 16th will start a voting round, in which my game will take part, along with other wonderful projects. Therefore, I decided to launch a Steam page for this event before I will finish the demo. However, I want to share my progress with you.

The demo gameplay will include resolving the path puzzle, the warden's vault challenge, and fighting the boss. Let's begin!

In this part, the player appears in an old abandoned gemstone mine. Mechanisms and cranes for ore mining were left there when a curse distorted the lands. The player should come up with how to activate these mechanisms to make the way. I organized the space so that the location looked like a mine and every object has its meaningful purpose. The lighting of an area looks such a way to give the impression of depth space. Part of it is lit by torches part by the glowing gems.

Here the player must burn the roots affected by the curse. Those roots block the mechanism of the lifting platform.

The player must find a torch to do this. However, not everything is so simple; the torch should take away from an enemy. He is a cursed raccoon - a dangerous close combat fighter. You need to watch out for his powerful attacks and be agile to dodge.

After several obstacles, the player comes in front of the gate to the warden's vault. A magic rune seals the vault. The player should find runic scrolls to get inside. However, now the necessary scrolls have already been found and need just the setting of the rune correctly. At this moment Keely's inner voice sounds.

The drawing of the rune and current goal shows in the journal.

In the vault, the player must overcome the challenge. A series of deadly traps and will take a lot of agility to succeed.

This is a short but intense part and some of Keely's abilities can help overcome traps. For example, if the player previously received the ability "Soul's Shard", then Keely will be able to summon a realm shift that temporarily slows down everything around for a short time.

During the adventure, Keely will be able to get several mythic abilities, but for this, he will have to overcome powerful opponents. One of them is The Agvid's Spirit of Power. You will be able to know who is The First Wardens are in a game story. 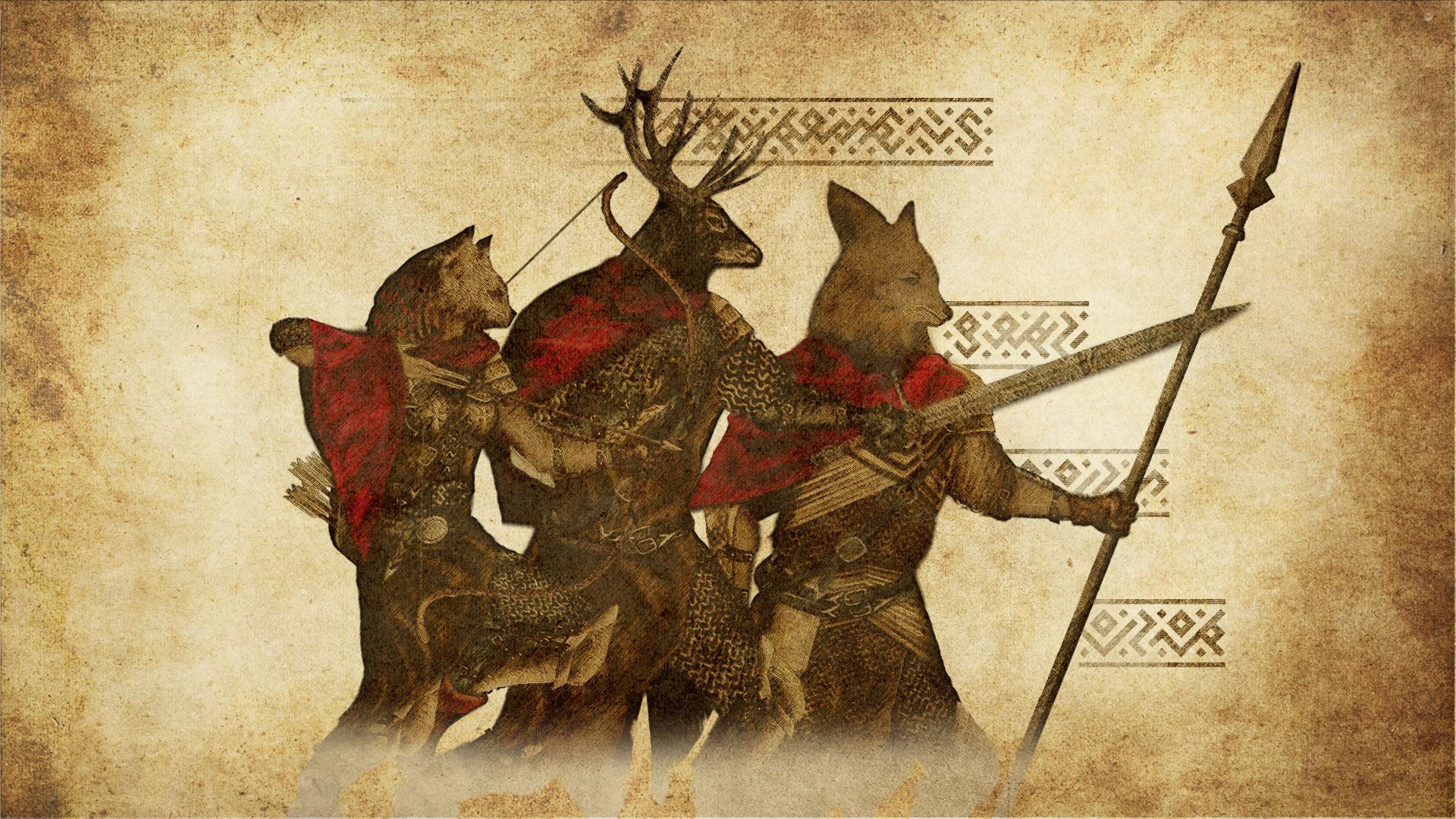 The Spirit of Power protects one of the last magical artifacts. The Warden Agvid owned The Warden's Heart a powerful artifact that has the ability to unleash a fire stream burning everything on its path. The player will have to defeat the spirit of power to obtain the artifact. It is going to be a tough fight.

When the demo will be ready, you will be able to know more about Keely's story.

However, for now, you can visit The Little Brave website and I will be happy to have your support at GDWC VOTING ROUND on August 16th – 23th.

Follow The Little Brave, add to your wishlist, and stay tuned for further updates!