Dell'arte della guerra is a global modification, which will take place in the late 15th century Europe and Middle-East.

Dell'arte della guerra is a global modification, which will take place in the late 15th century Europe and Middle-East (1471-1494).

Player will be able to participate in wars like the War of the Roses, Burgundian Wars, Italian Wars and many other conflicts or start a new one, of course!

Mod development is focused on local powers and conflicts meaning that new factions will be added gradually. This is current roadmap of the mod:

1. The Wars of the Roses
England - Scotland - Irish Lordships 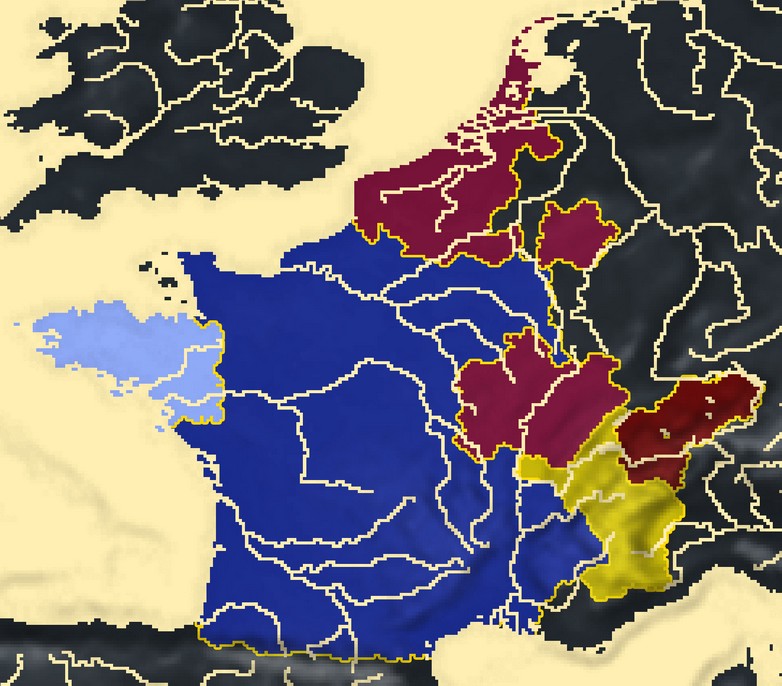 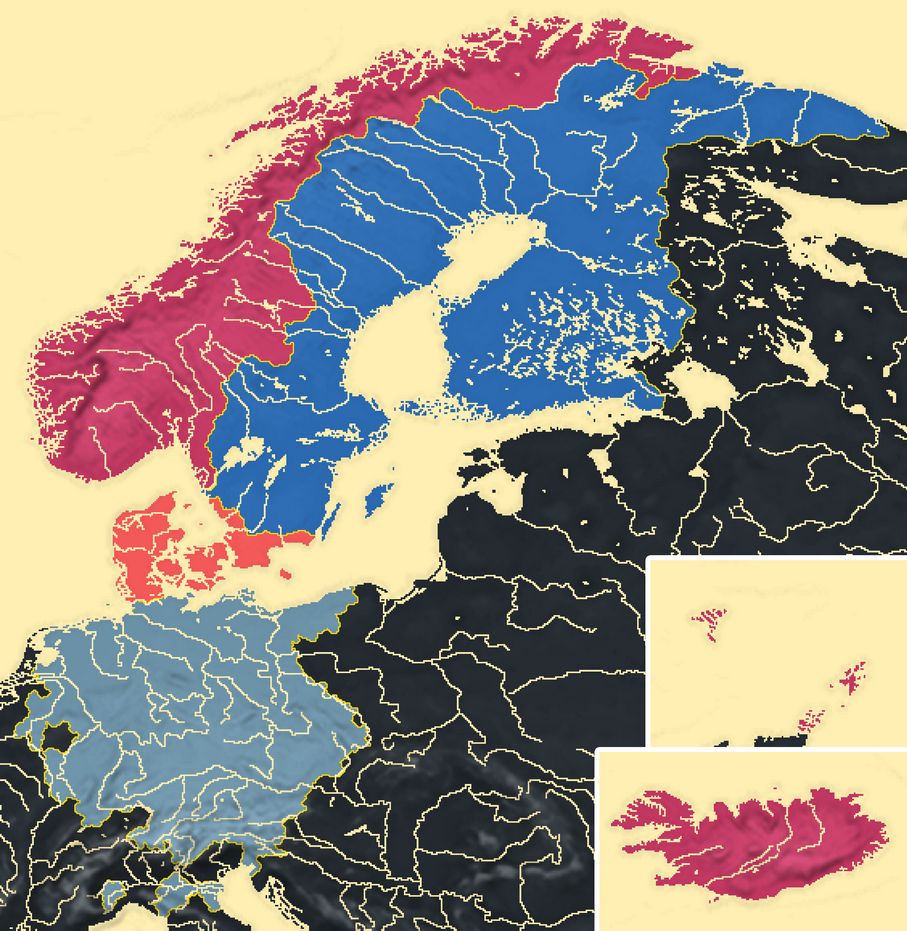 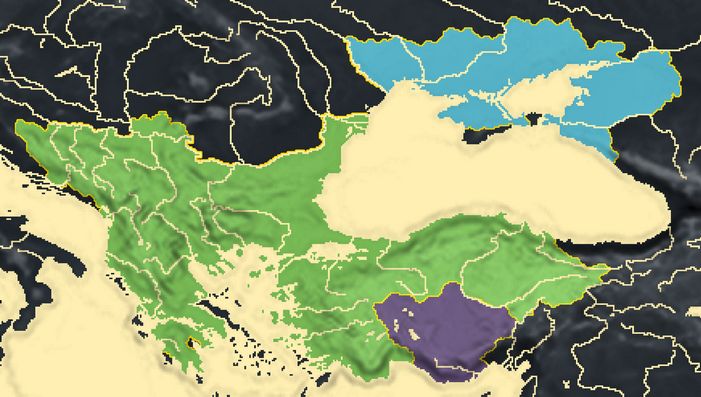 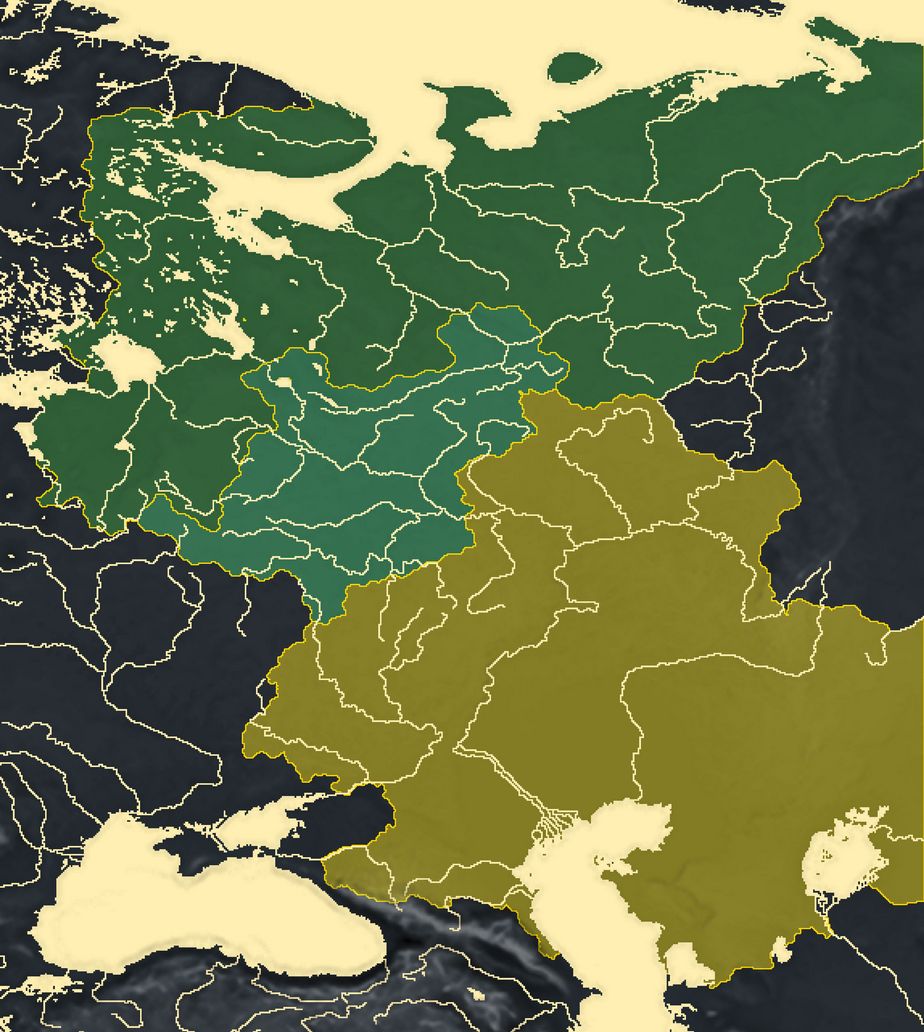 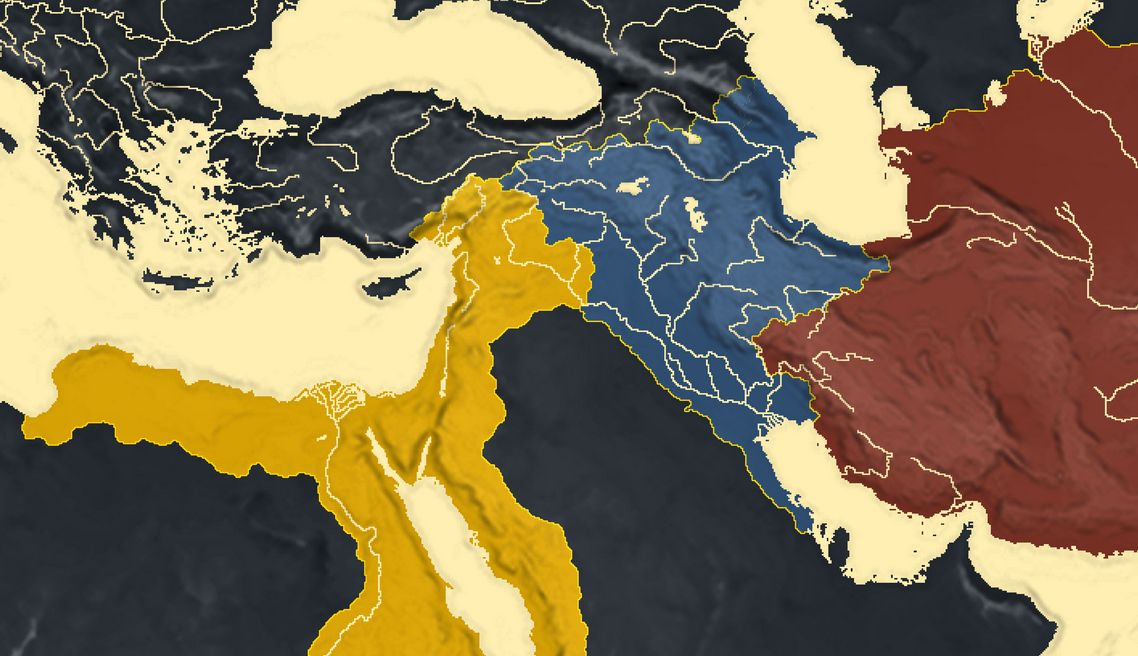 We are currently in need of 3d and 2d artists, programmers and sceners, musicians and reenactors. If you want to help with mod development, feel free to message us here on moddb or Taleworlds forum.

Keep an eye on our mod if interested, more updates to come! Thank you for attention!

As historian. As italian :)

The italain wars had practicly all of europe,atleast all th emajor powers