Defender of Light has just received a big update! Bug fixes, changes and the addition of "Quests"!

Defender of Light has just received a big update! Bug fixes, changes, an icon update and even the addition of "Quests"!

QUESTS
The additional quests in the game require players to meet certain criteria. This can be anything from amount of enemies killed to the use of magic. In return for completing a quest, a player is rewarded with XP. 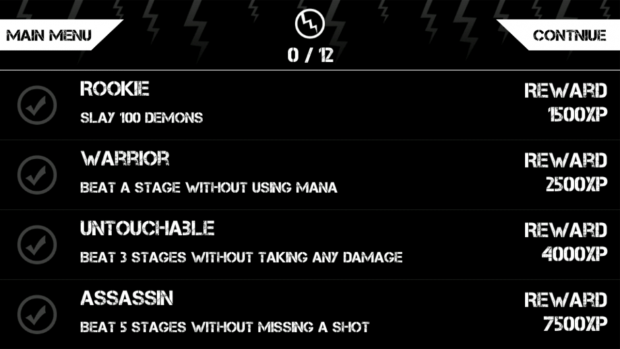 12 unique quests have been added, each more challenging than the previous. Can you complete them all?

Get Defender of Light on Google Play:
Play.google.com 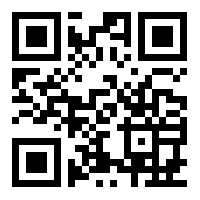