I have now added a basic power up system which includes a slow motion power up that is generated throughout the level.

I have not been able to work on the game much in the past couple of days, but I have been able to create a fully functional Power up system. This system currently includes a Slow motion power up which slows down time for you to think about what your next moves should be. Here is a quick video showing the features of this.

I have created a simple model for this power ups (looks like some kind of a Chinese lantern...?) and this is used to represent the power ups. It has a glow around the outside so it is easy to see and you know where to go. Here are two quick pictures showing the model of the Power up as a normal picture and in wireframe mode. 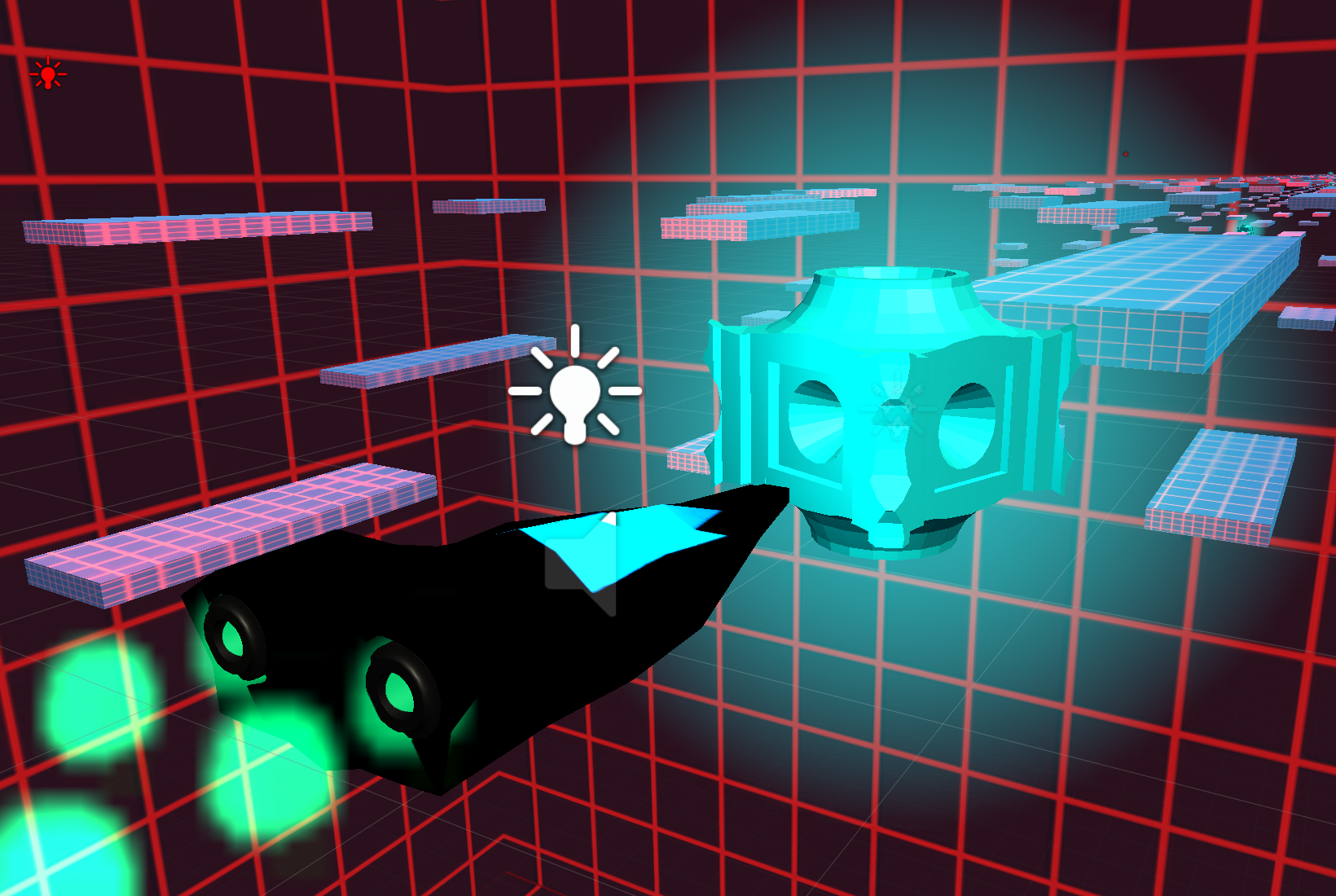 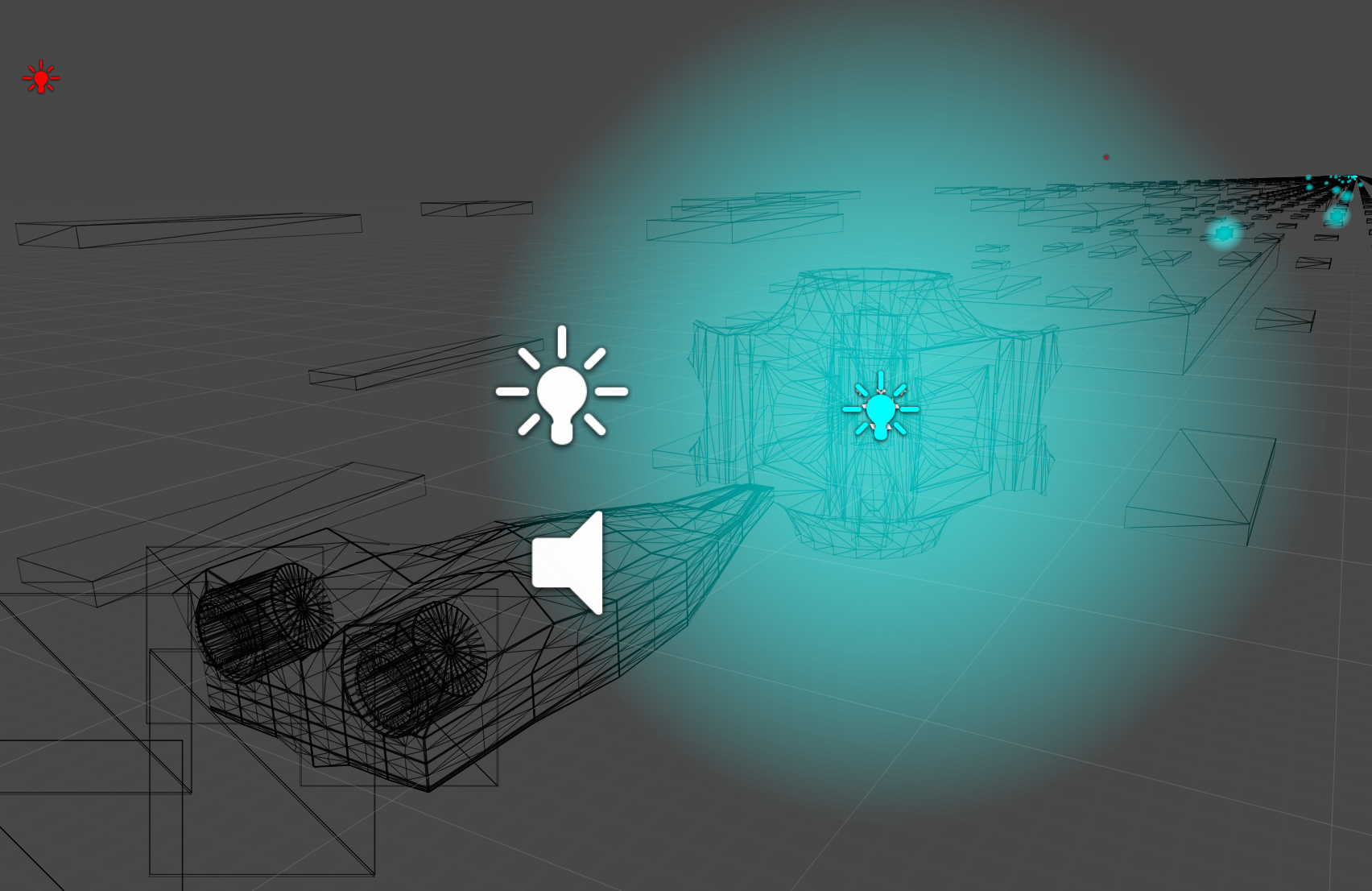 Whenever you collect a power up, some particles will emit in a circular direction (nothing special) as seen in this picture. 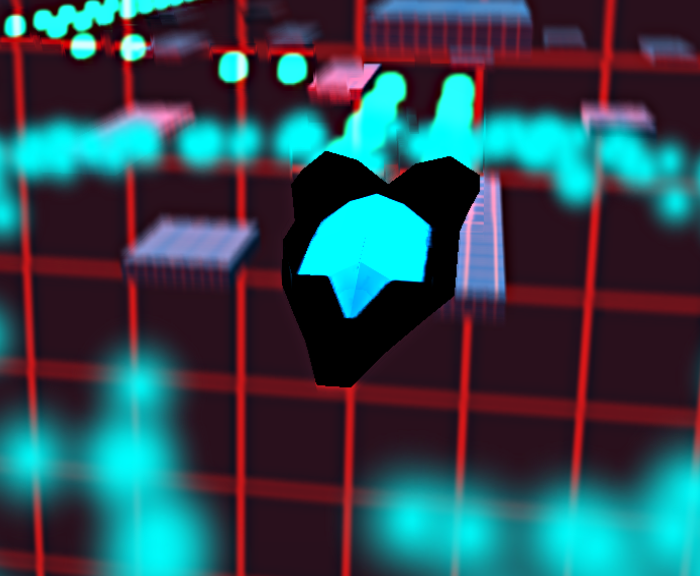 This is a very basic version of this system, and I will add more power ups with different abilities. It would be great if any of you guys could suggest some Power ups that I should add. :)