Well it's been a while since we posted any news for Toxis, so i thought it would be fitting to post some news in December to coincide with the Christmas holidays :D... Not really actually it's just a coincidence that we have been working on something that we can actually show during last month and this month. Read the full article for more!

Yes that's right it's Christmas again and another year has flown by with not as much work being done for Toxis as we might have hoped. This year has been a difficult year for me because my Grandma passed away not long after i posted the last news update actually, i'm also doing an I.T course at college and have been having problems keeping up with everything. That and also both Crash and I have had trouble finding sources of inspiration or people to help us which is basically same old story with a game like ours (Not another generic brown FPS but one with actual colour and cyberpunk inspiration which stopped being popular years ago unfortunately).

While i have been busy making music and reviewing games (check the blog! -> Jenkins' Game Reviews), Crash has been getting his hands very dirty again with an almost complete remake of the original level we started with back in 2008.

After a lot of cosmetic changes Crash & I thought it was time to show what's been going on with this map. 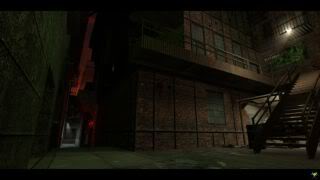 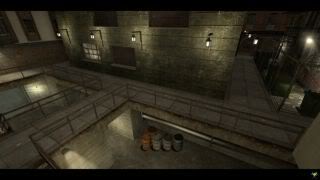 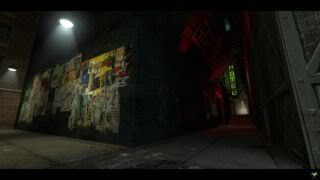 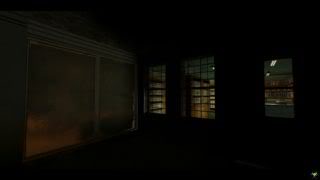 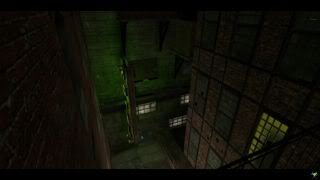 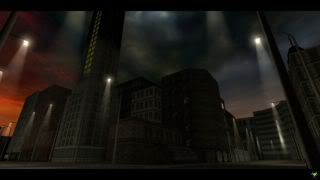 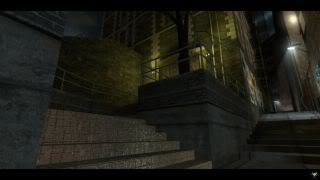 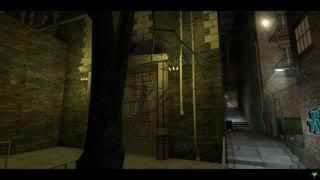 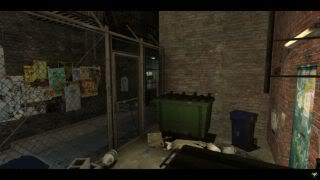 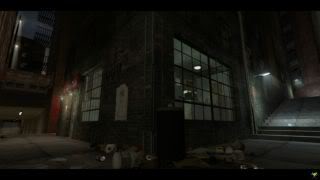 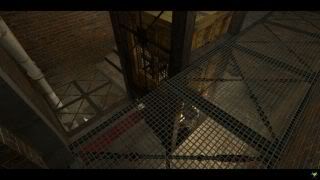 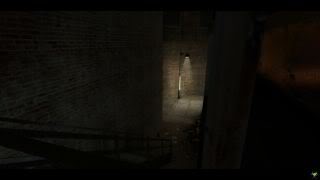 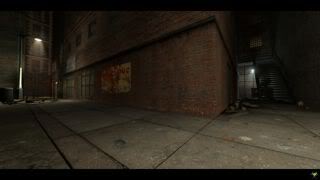 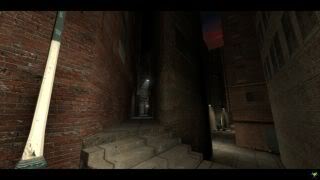 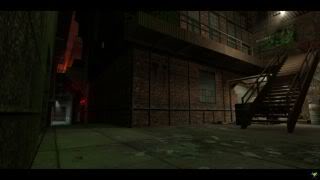 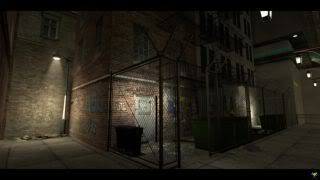 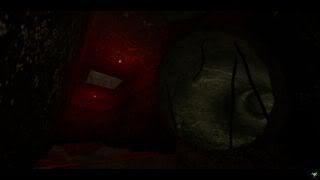 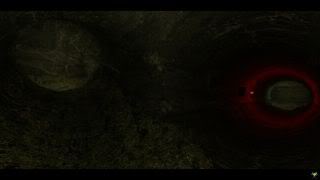 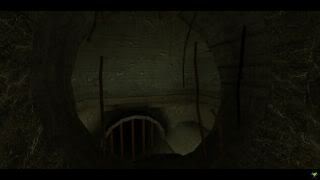 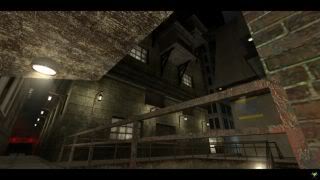 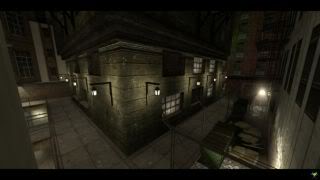 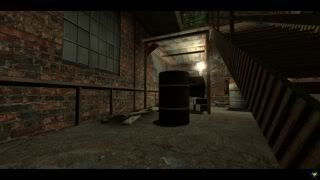 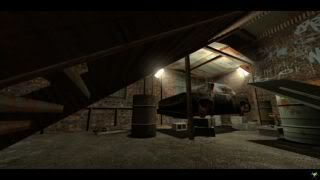 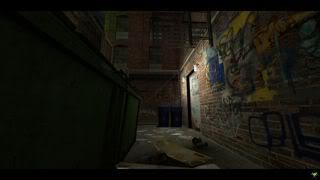 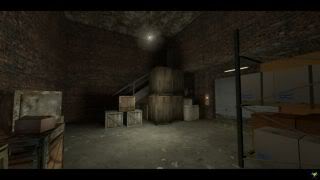 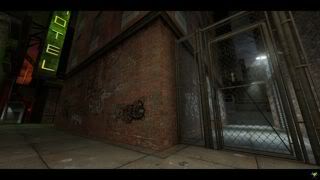 Also I wanted to post some sound effects I've made since our last news post, most of these weren't created specifically for Toxis, however some of them may be in the final game.. who knows..
Press the orange play button!

Anyways here's wishing you all a safe and Merry Christmas! I don't buy into that whole politically correct "Happy Holidays" crap because it's like denying Christmas exists... sure I'm not a religious person but I'm also not ignorant lol.

The progress made on the city is quite something, really nice job! Sorry to hear about your recent troubles, better luck in the future :)

Everything looks top notch guys. I commend your managing to accomplish as much work on this project as you do, given some of the circumstances. Stiff upper lip and all that. Better fortune in to you for 2011.

Good to see an update, was thinking you were dead. That would be bad and I would probably go mad and say bullsh*t as I always do lol

TY all for the comments :). The map itself is huge and jenkins only took a certain amount of pictures (and even then that was alot lol), so the main problems im facing it down to lighting (you'd think it would be easy to make a dark, neon lit city but oh no, lighting is a pain in the arse :/ ).

Currently we're working on illuminesent, mutant glowing mushroom things to go down in the water run-off tunnels at the end of the level (also PAINSTAKEINGLY going round and adding fire escapes to most of the buildings :/ aswell as wires, billboards, more graffiti and posters), then we shall be setting up the area portals......(erk..)

looks okay I guess, strangely reminds me a lot of blood omen 2

and hey, don't worry, I think the same way about christmas as you

Thanks for the comment bud! Never actualy played blood omen 2, another game that seems to have passed me by, i'll give it a try sometime for ideas, thanks pal!

And nice to see people still beleive in it out there (stupid politicaly correct..*mumble mumble...*)