The Sin War reshapes vanilla Diablo 2 in every fundamental aspect for balance, enhancement and challenge. Explore the world on your own and defeat the Prime Evils with other heroes.

Thank you for visiting my mod page. The Sin War changes many basic elements of vanilla Diablo 2, including skills, monsters, items, combat and economy. Some features are already mentioned in summary, and some are listed in readme file or to be discovered in game. If you decide to engage in the Sin War, I admire your courage and have a few words to say. 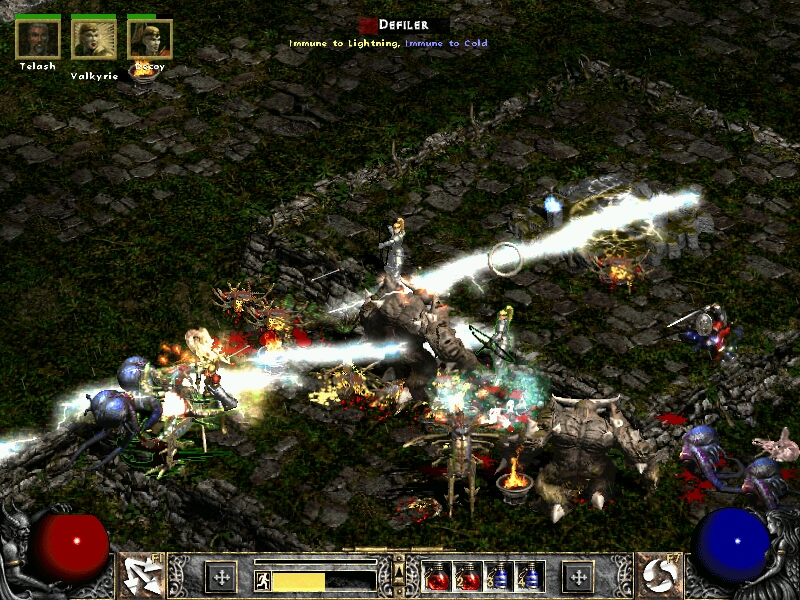 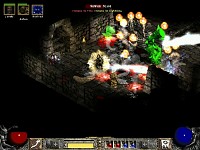 Gold becomes much more valuable but harder to gain and grow. Modifiers for extra gold and better chance of getting magic items would be helpful, but decreasing potion consumption in battle is always a lesson you have to learn. To prevent fast depletion of gold supply, keeping hireling safe with seldom resurrection is another point. 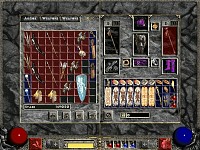 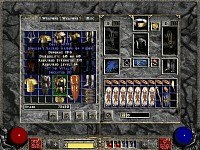 Overpowered things have ruined the balance and pleasure of game, so I nerfed super skills, uber items and exceedingly effective builds. It means that godly characters never exist. In hell difficulty, make good use of all resources to survive, and do not fight with mindless behavior which usually leads to rapid death. 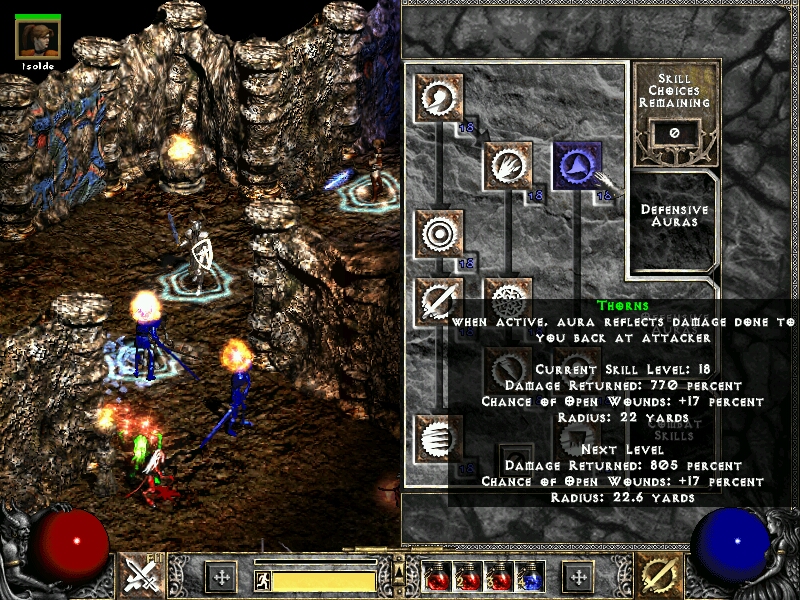 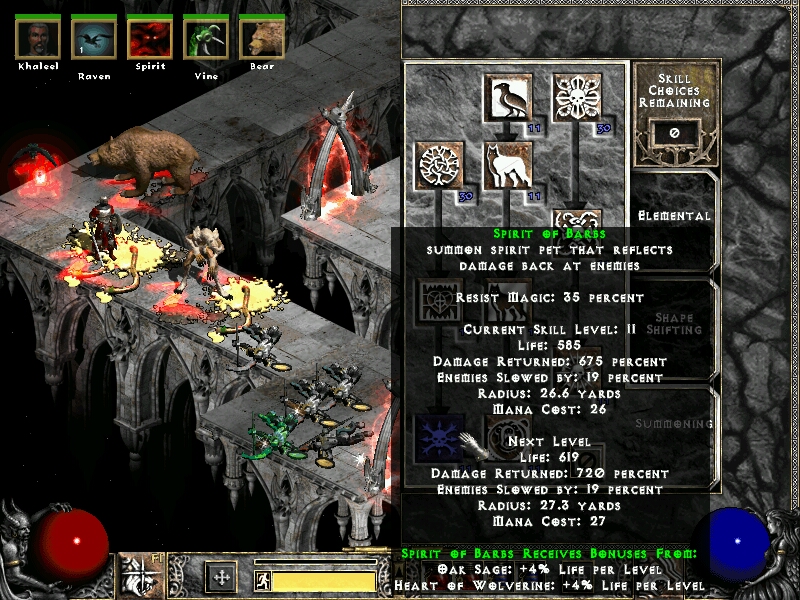 Unlike official setting, stamina does matter but runs out very fast. Such a change intends to make stamina play a significant role in movement, and you can solve stamina problems by potions or gears which decrease depletion rate or increase regeneration speed. These stuffs become quite useful and deserve more attention. 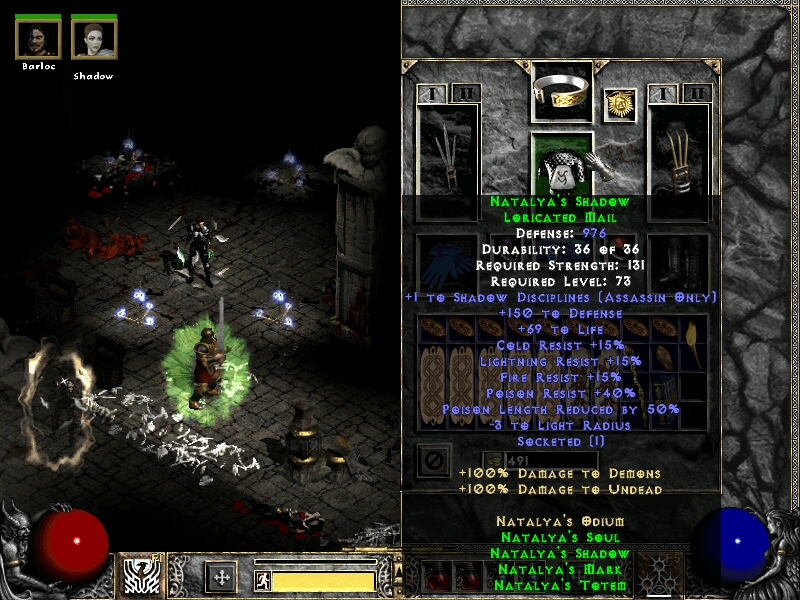 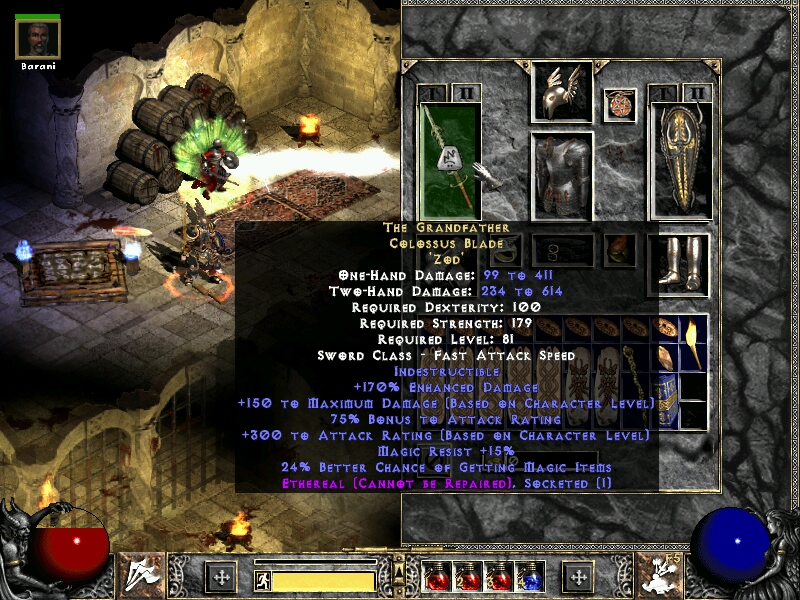 Mediocre skills in vanilla Diablo 2 are improved, and so are ordinary items. Take a look and have a try.

Even though Diablo 2 is based on single player, multiplayer has the best gameplay experience and I leave some room for it. Act bosses in hell difficulty are very tough and strong, it would be easier to beat them if you have teammates, especially a paladin. Defeating in single player is truly possible, but you might get frustrated by frequent death and slow progress. 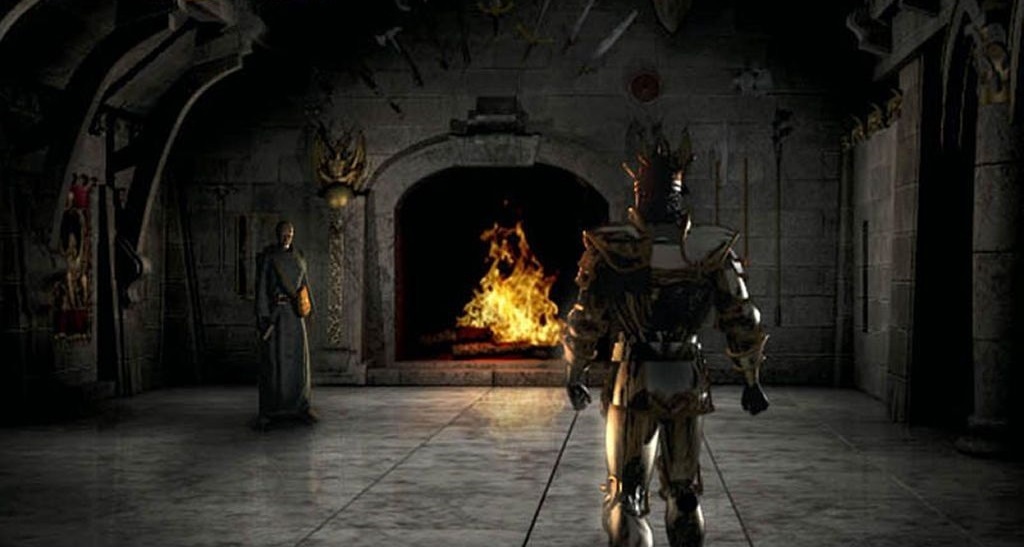