I had a wonderfull vacation at Crete and now I'm back and bringing you a new update!
This update has a lot of changes to make the gameplay more easier and more smoother.

I know that db is a pretty hard game and so it's supposed to be.
But I don't want to push people away from it because they don't know what to do or how to do it.
When I started making this game I supposed that everyone had played AoE,Warcraft,Starcraft or something similar but I quess I was wrong. Some people don't have anyidea how to play the game and one reason is because the tutorial was pretty bad, just some text and images. But now it's playable so after that you should have pretty good idea what to do.

Also I made a webiste for Deadbuild if you want to check it out.

So there is a new tutorial. It should teach you how to move units, make villagers, make houses, towers and upgrade them and at the level 1 introduce crystal, and multiple attackpaths. The old tutorial for more info can be accsessed when you are ingame to check some buttons or tips. 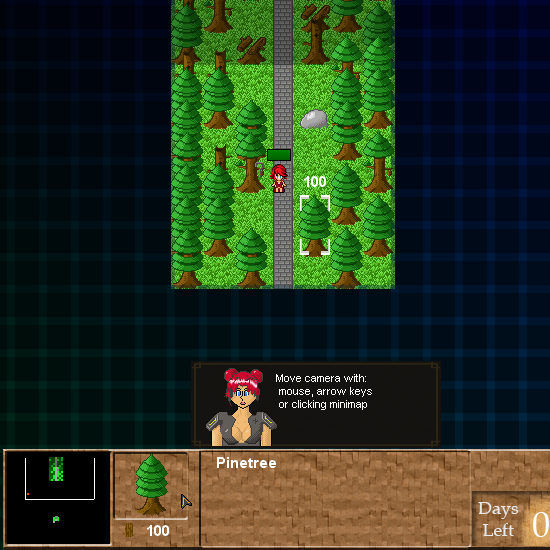 New tutorial and Nature selections now in the UI!

It's always fun to make something little so when building houses you will now get randomly different looking house.

To make the gameplay more smoother to pickup, now you can see the tower's range.
And when clicking with units to something it gives the rectangle if the unit is going to do something
so it's not anymore so confusing. 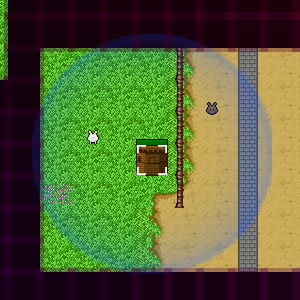 In next patch I'll look into how to engourage players to complete the campaing.
By allowing Heroes level up, giving them abilities and new heroes.
/ Maybe allowing to have more than 2 hero who knows?
I know some people have wished for those so they are coming! :)