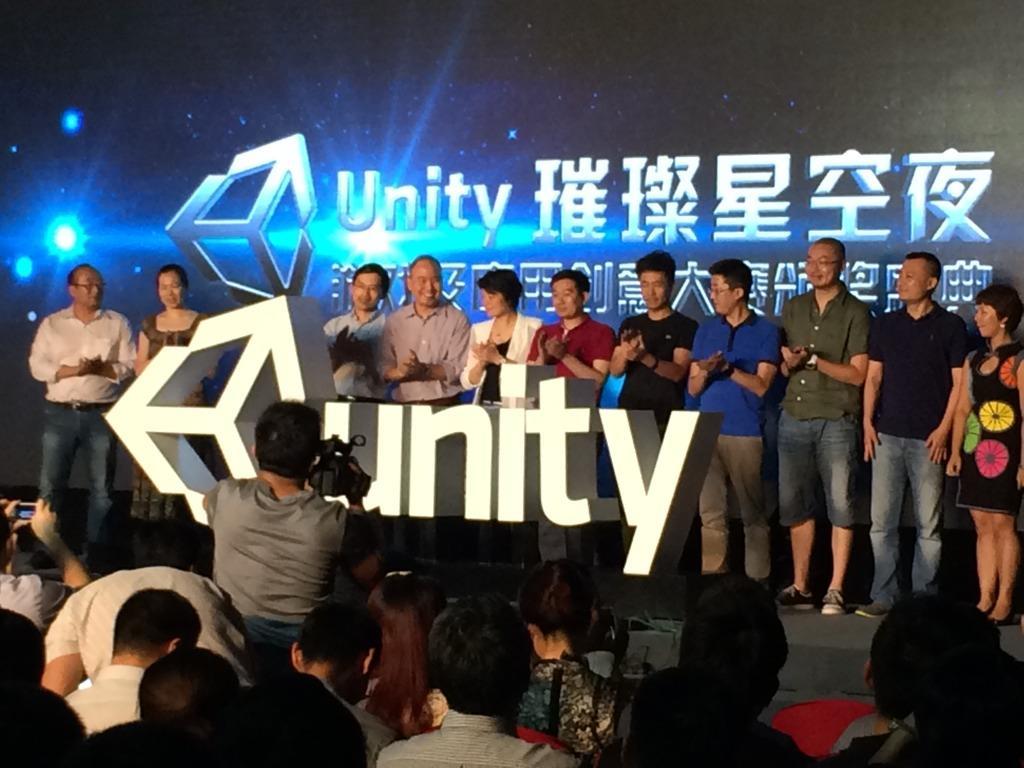 It’s the very first time the game gets a prize, so we are really excited. Thanks so much to the Jury! In fact, you can notice the laurel wreath in the main image of our site!

Kind Adriá Carrasco, CEO of Another Indie Studio, and the person who assisted us regarding the paperwork for the contest along with Made in Spain Games, accepted the award on our behalf.Since Adriá visited Spain a few weeks ago, he gave the trophy to the Made in Spain mates, who were so kind that they brought it to our office. 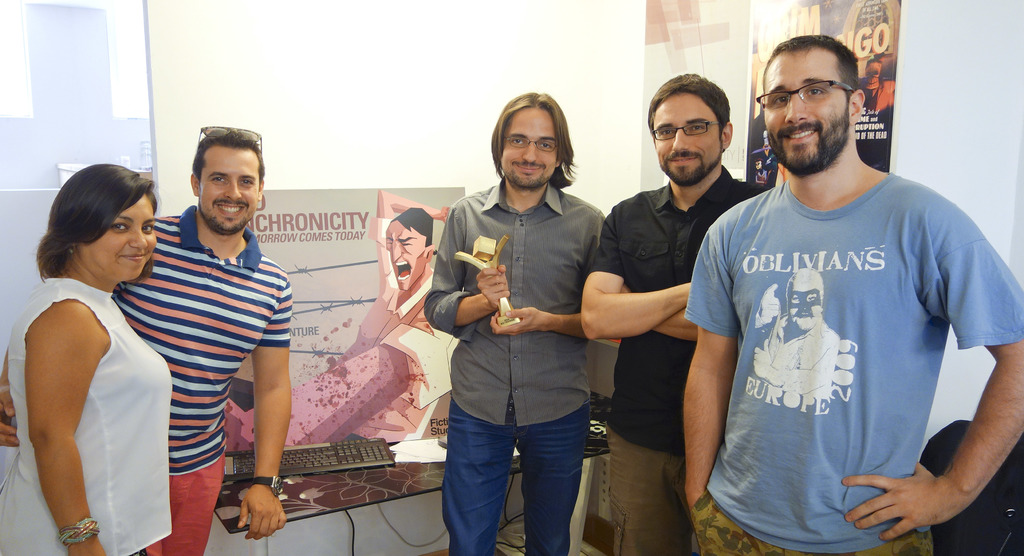 Thanks a lot, Adriá, Fernando, Claudia and the rest of the Made in Spain crew!

Not only Dead Synchronicity was awarded, but four more Spanish games were too: Heart & Slash, Anima: Gate of Memories, Skull Legends and Zombeer.