Dead Moon- Revenge on Phobos: A new game that sends the player to a war between good and evil. Experience hordes of monsters, a gloomy Sci-Fi atmosphere, mighty weapons, a new feeling of gaming, and a lot of fun in VR.

Posted by mercuryaerospacevr on Jul 30th, 2017

The concept of the game was developed exclusively for Virtual Reality. DEAD MOON is available for Oculus Rift and HTC VIVE. The game captures an advanced combination of movement techniques with intuitive controls. Items can be touched, used, or destroyed for an even more intense feeling during the game. There are a lot of weapon types and a lot of different opponents. Each opponent has its own AI behaviour and its own unique fighting skills. Experience the fascinating moonscape and explore a dilapidated moon base with a lot of secret hideouts, impregnable hordes of opponents, and a sinister Sci-Fi setting. 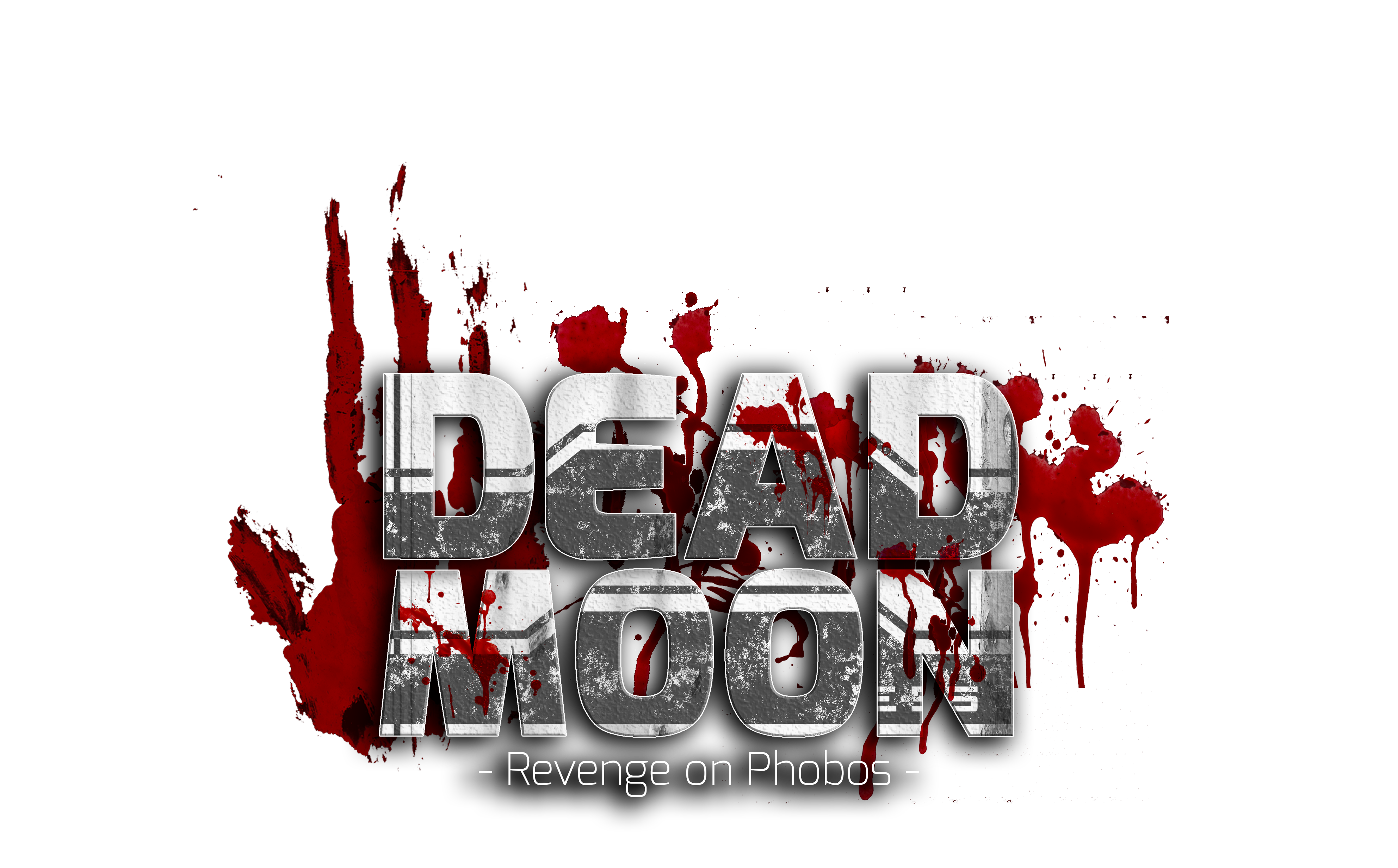 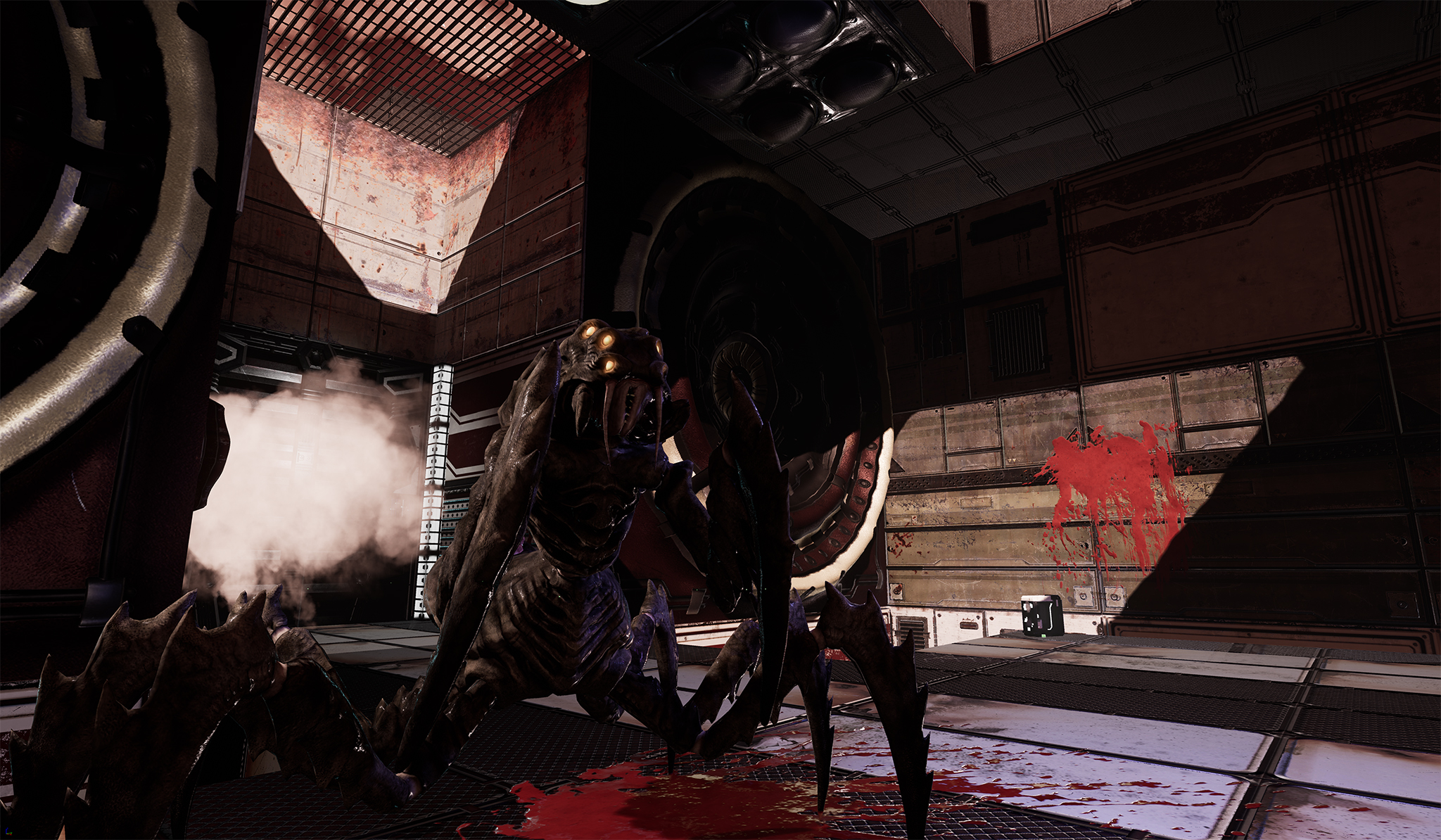 You can choose between a combination of stationary, roomscale, walking (motion controller direction movement), and teleportation for movement at anytime. Thus, a separation between line of sight, shooting direction and direction of movement is provided. We call it separated view, shot, direction (SVSD) locomotion. With the help of SVSD, motion sickness gets reduced to a minimum and a fluid movement is provided. The walking speed is from slowest to fastest continuously adjustable! 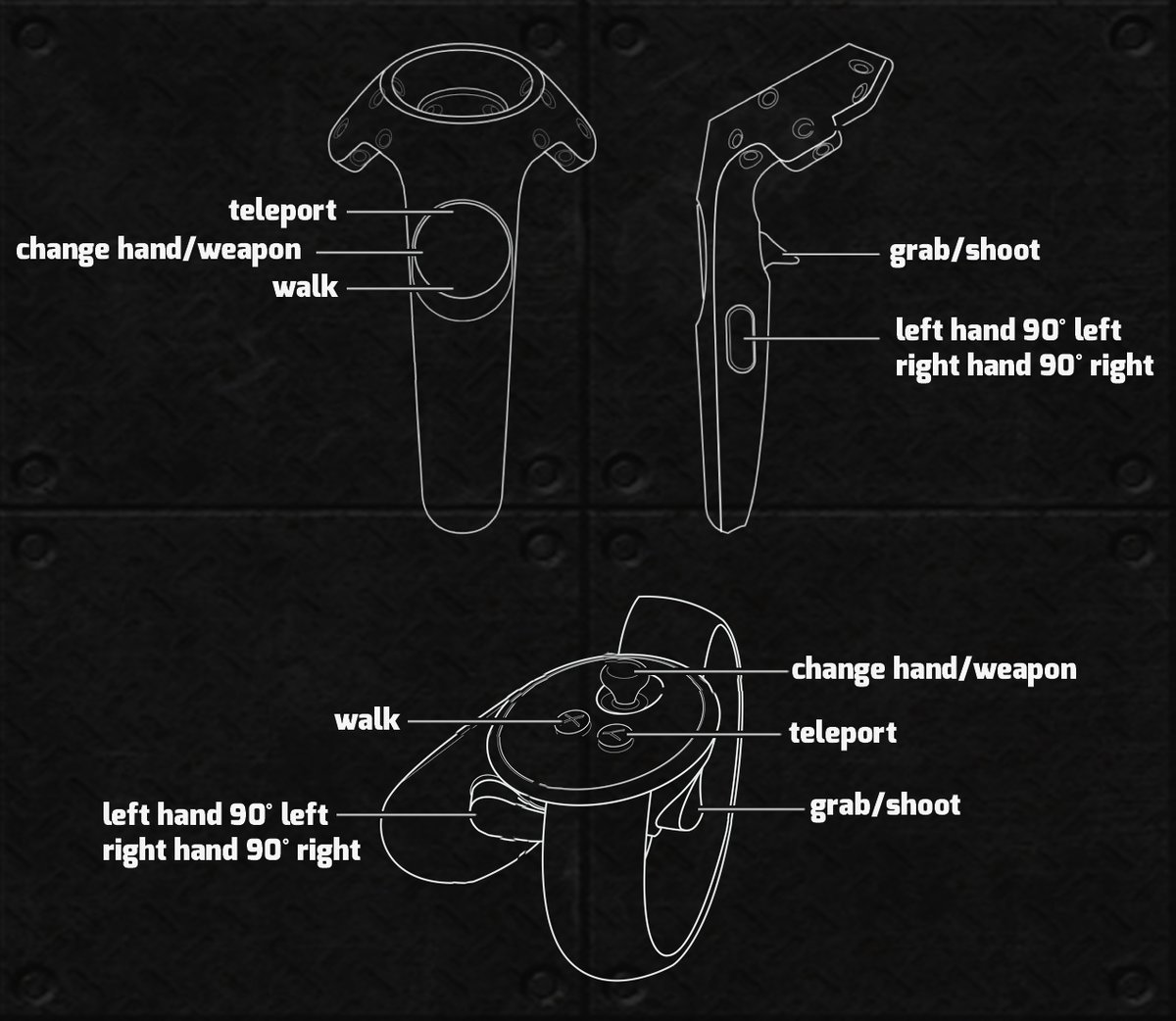 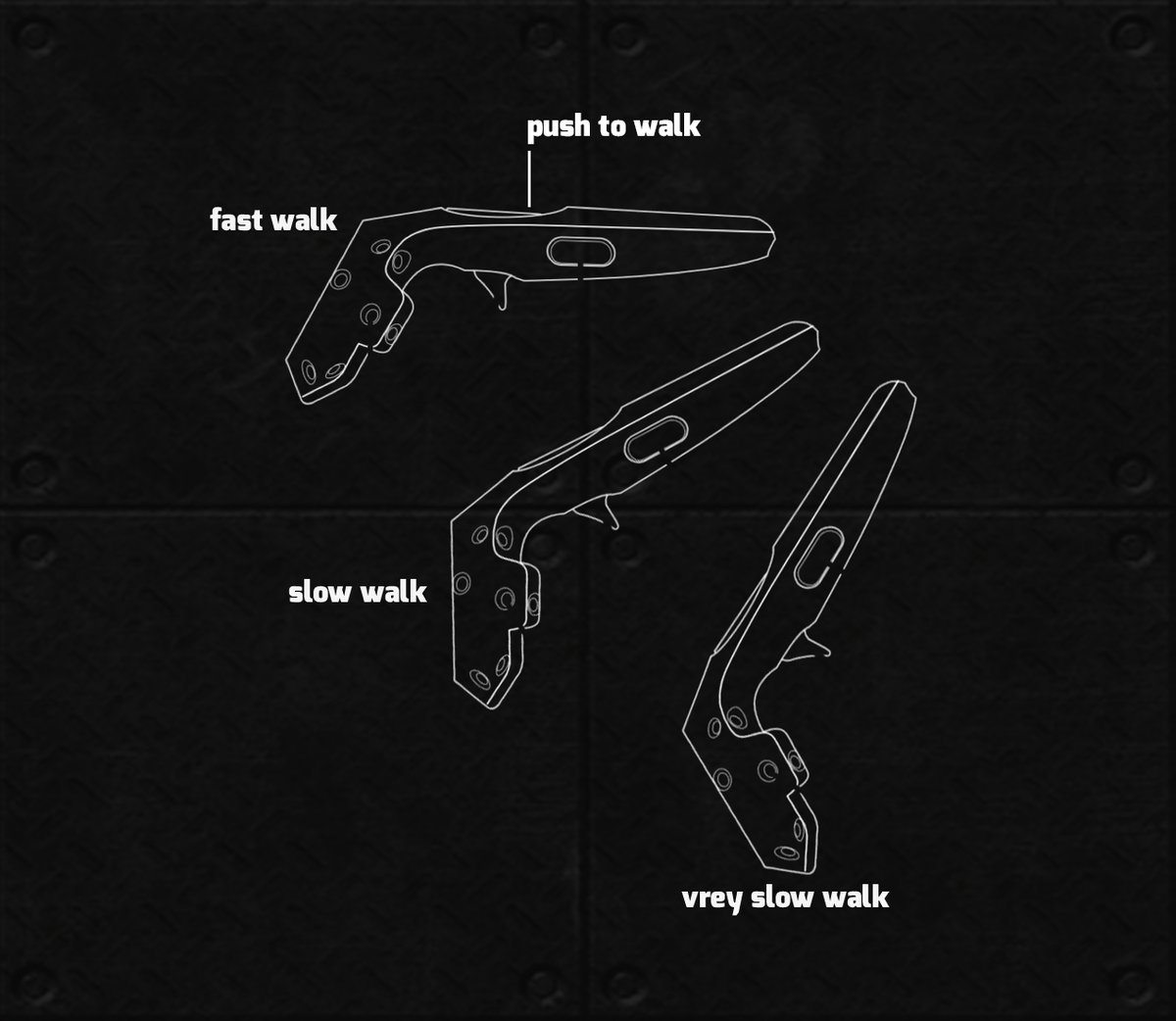 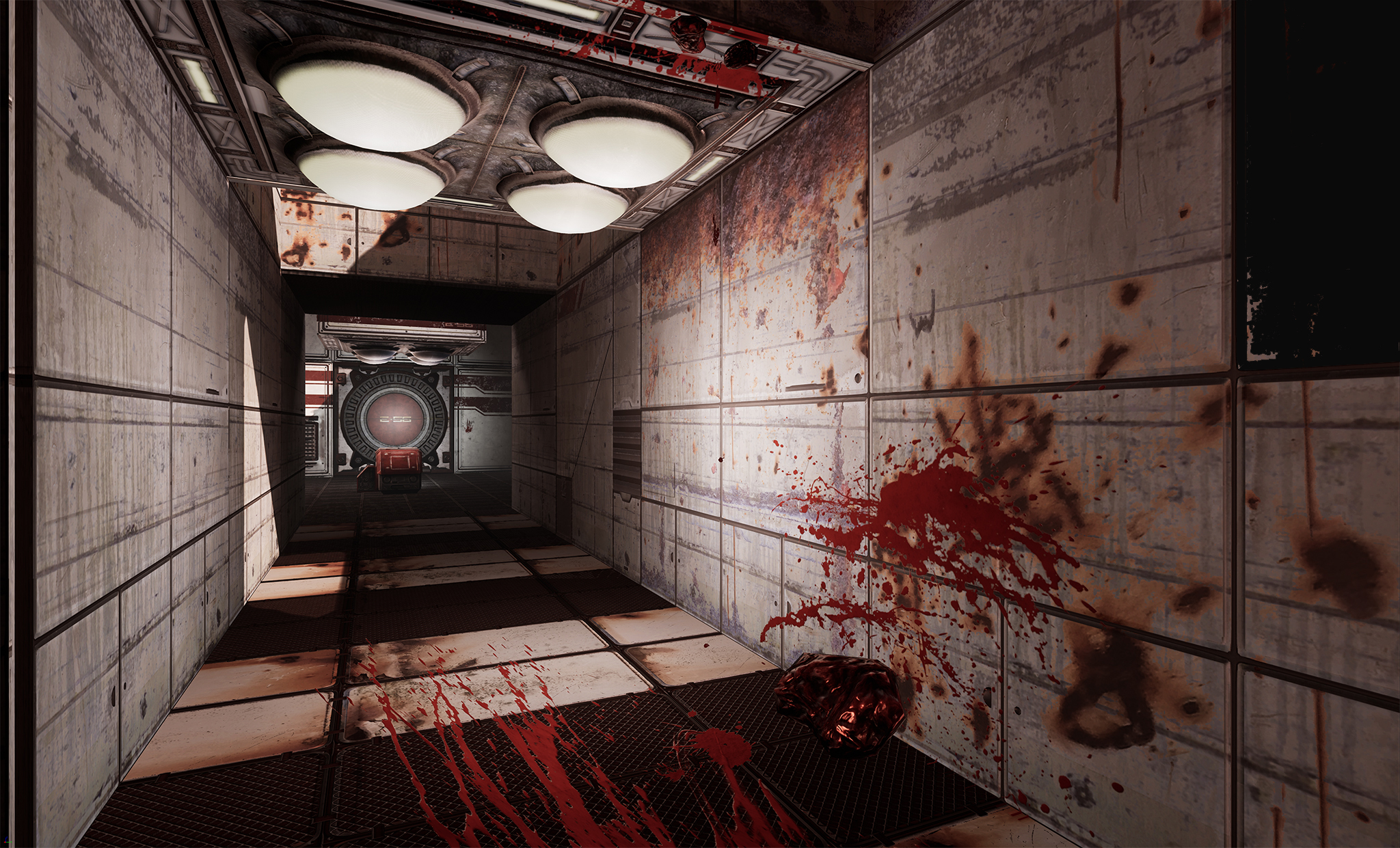 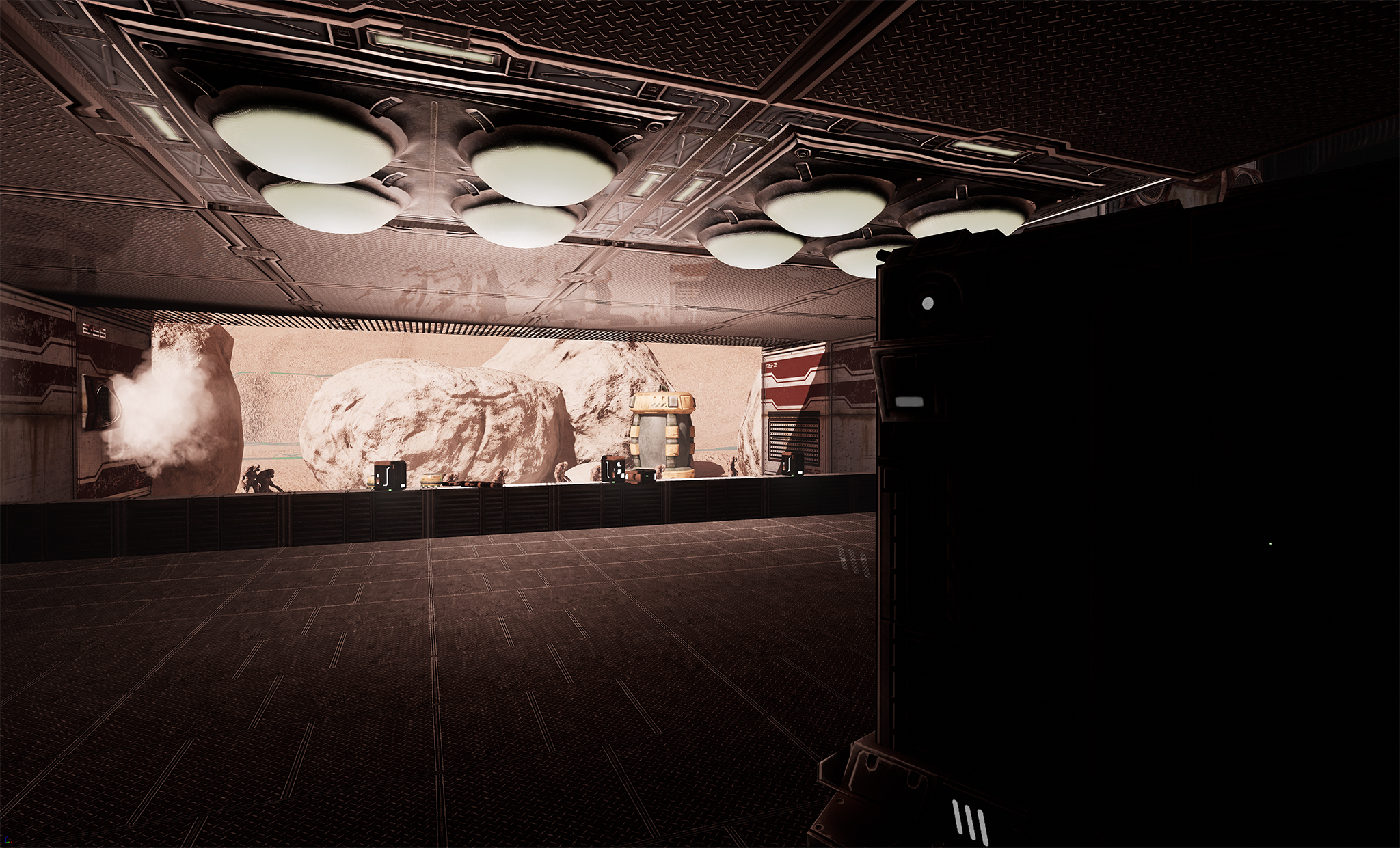