After a prolonged period of silence, Dead Epidemic has returned. 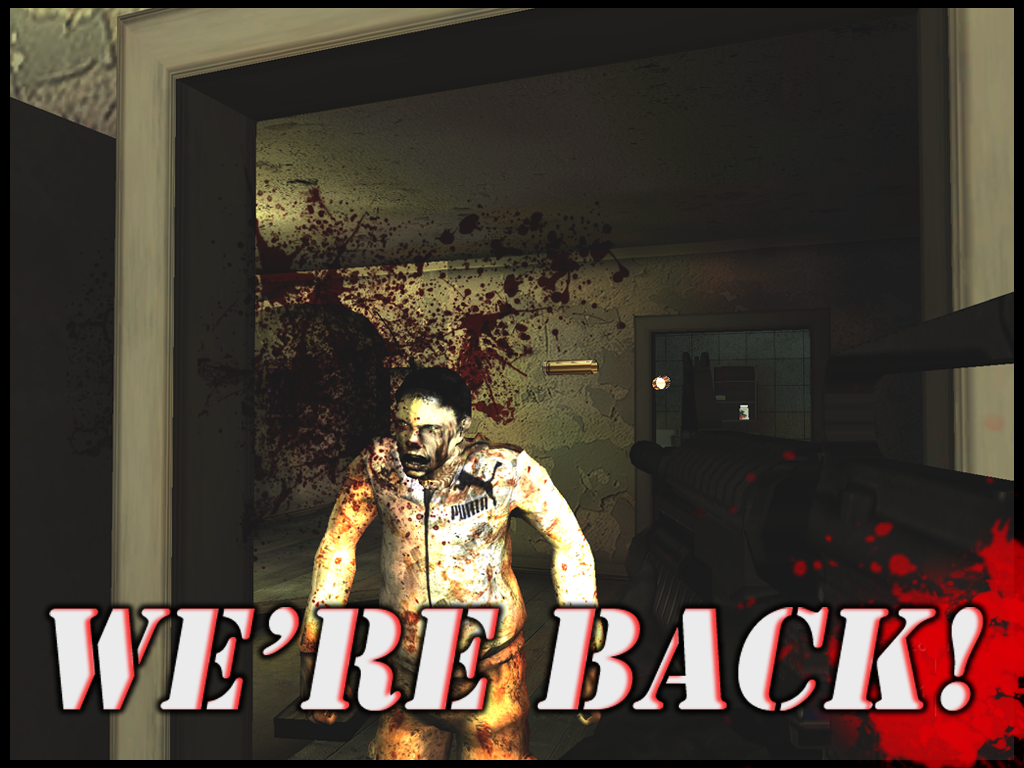 Why the sudden resurrection? After some thought, I figured DE would be best released in an unfinished state, rather than not being released at all. So yes, that does mean a lot of content we had originally planned will not make it into the final release, such as arcade, free roam, multiplayer, and a lengthy campaign mode. 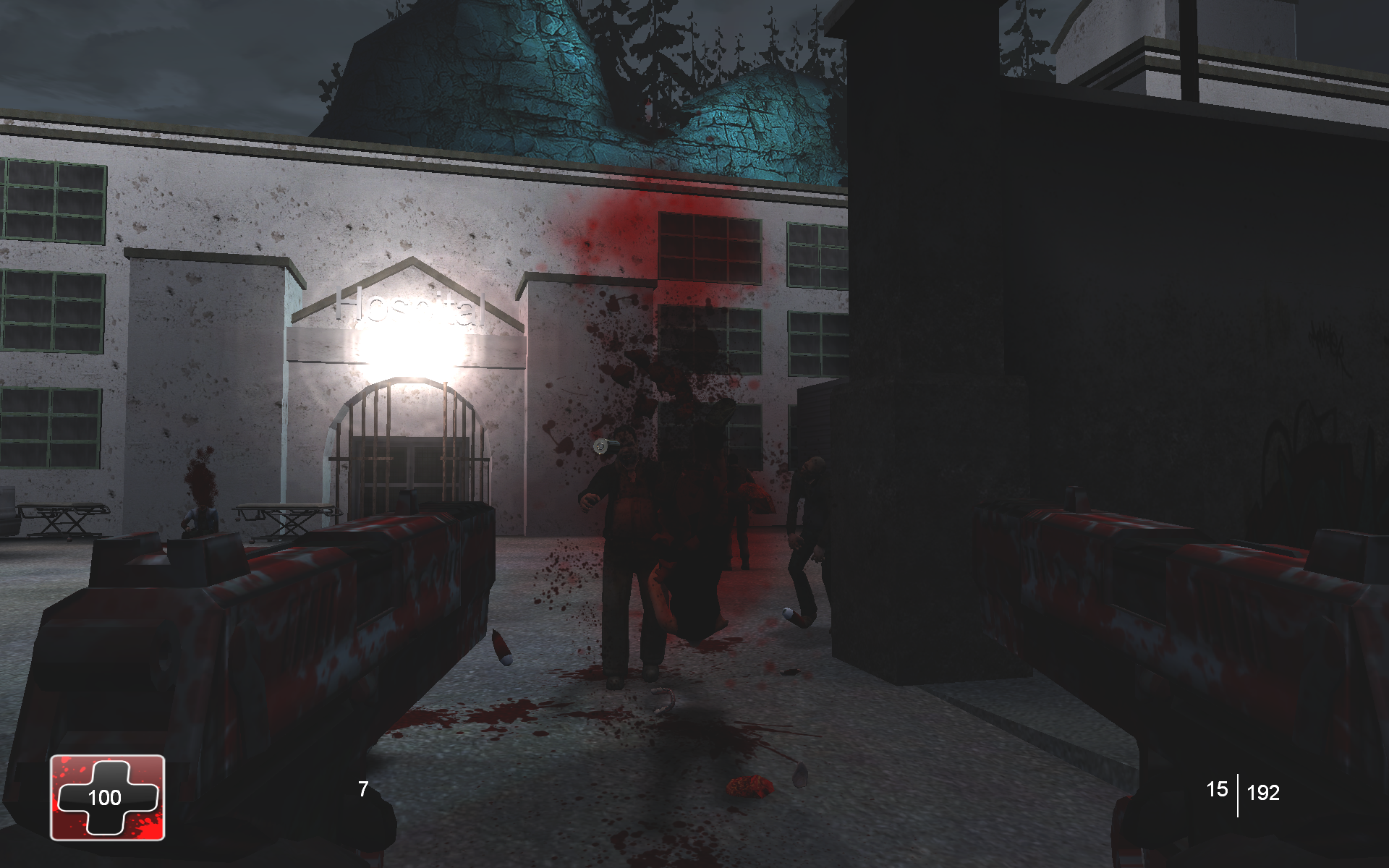 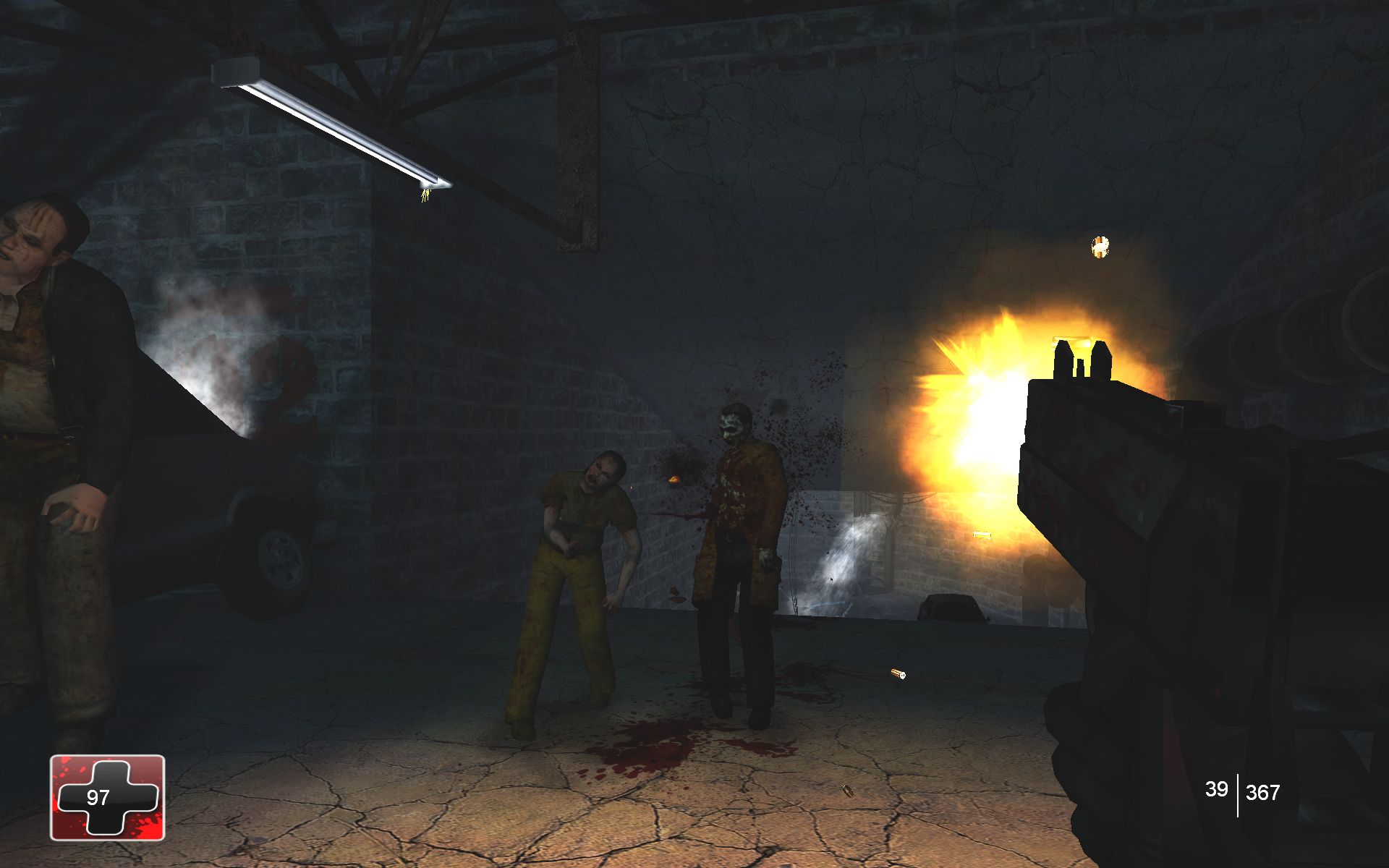 One of the biggest things that stopped me from finishing DE last year was incompatibility on newer operating systems, but recently, that has been fixed and is no longer an issue. Another big reason was because a lack of a team. In the start, DE has around eight active members. As the years passed, the numbers dropped drastically - down to only two people. At the time, it seemed impossible to finish everything that we had planned, so I stupidly pulled the plug on the entire thing. In the past month it's just been me and Gamefan74 (the main programmer) finishing off what we can. 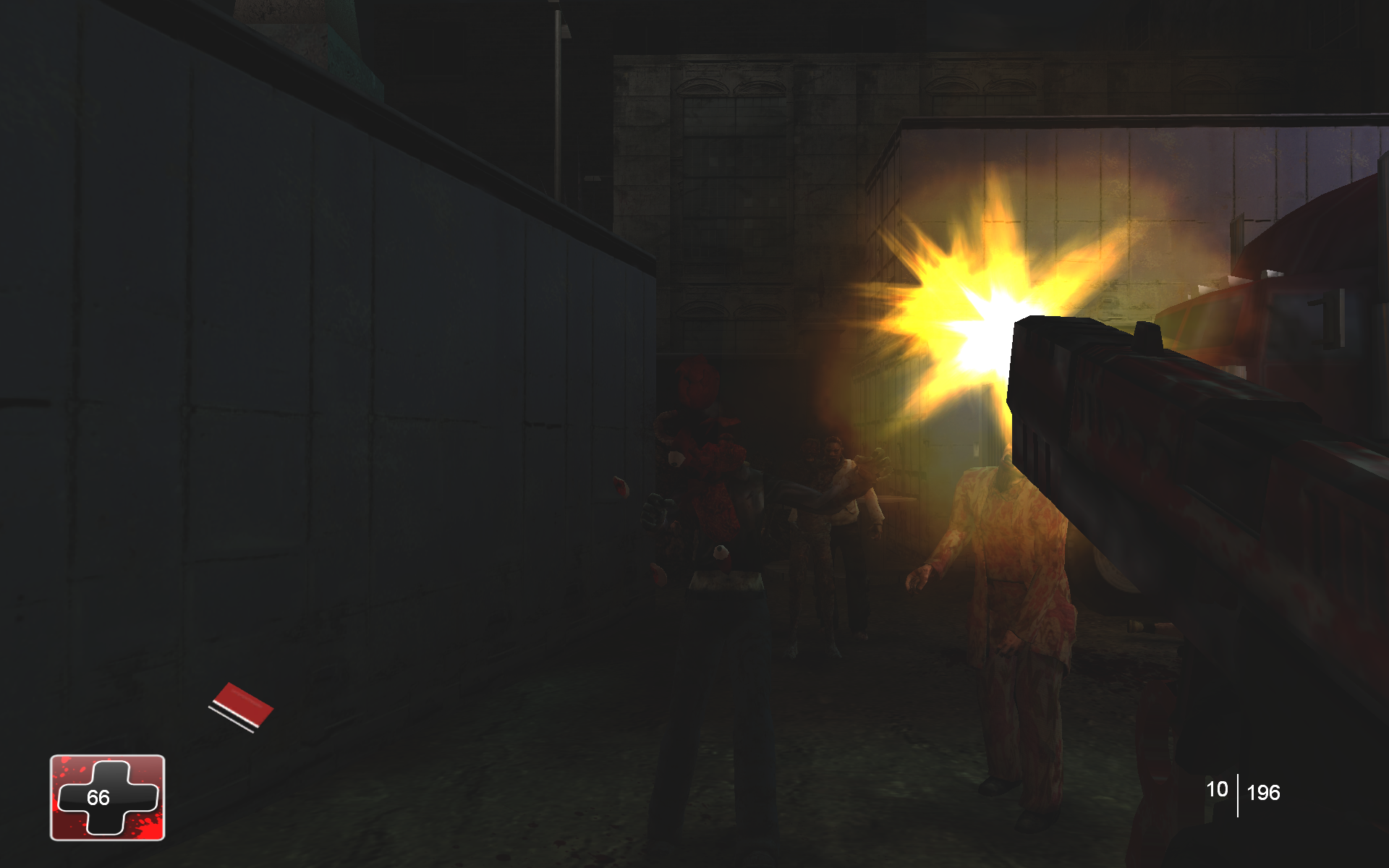 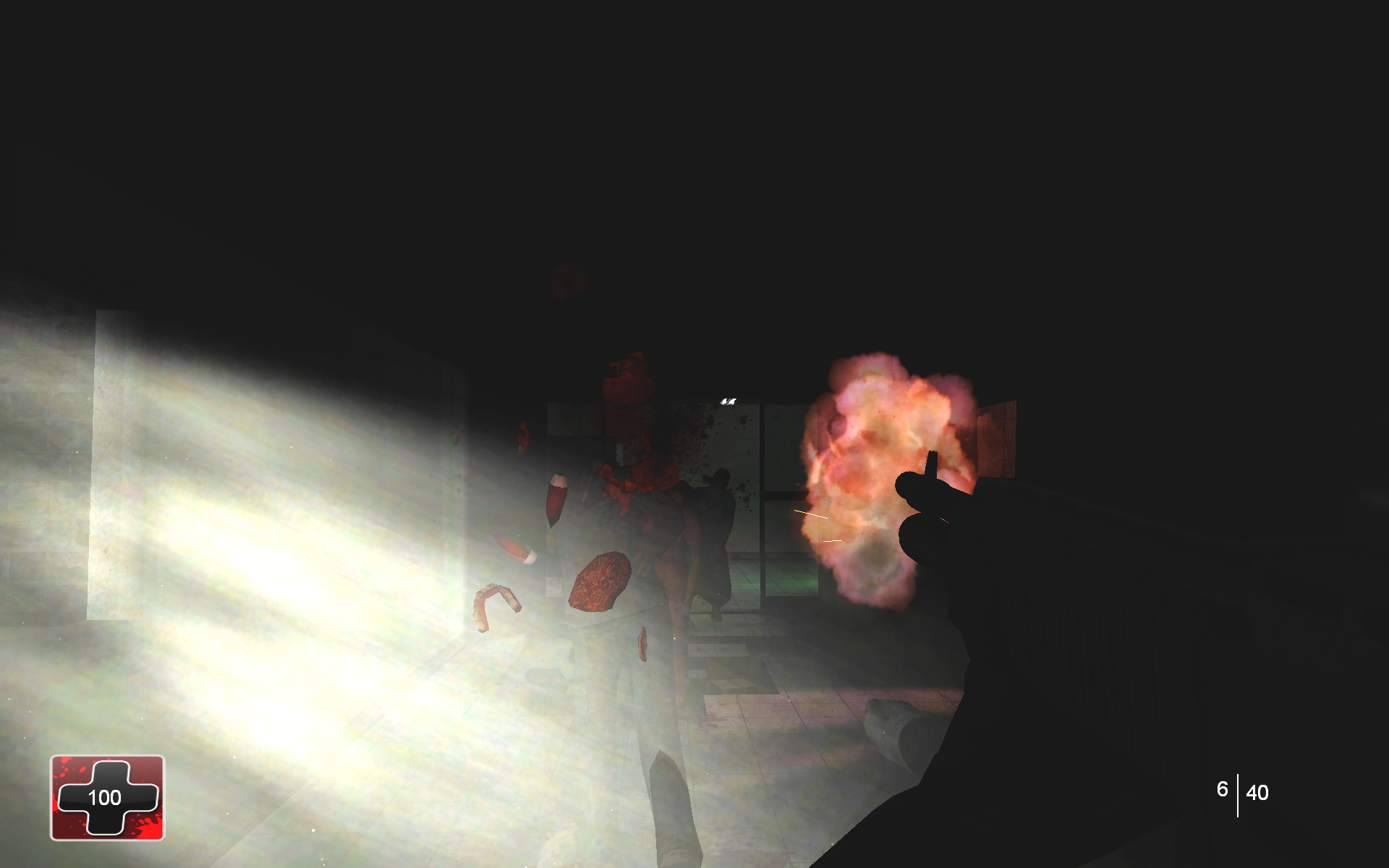 With that being said, DE is complete... with the exception of the game modes I listed above. If interest proves, and people enjoy DE, I might release arcade, and a few unfinished goodies into a DLC of some sort after the release. 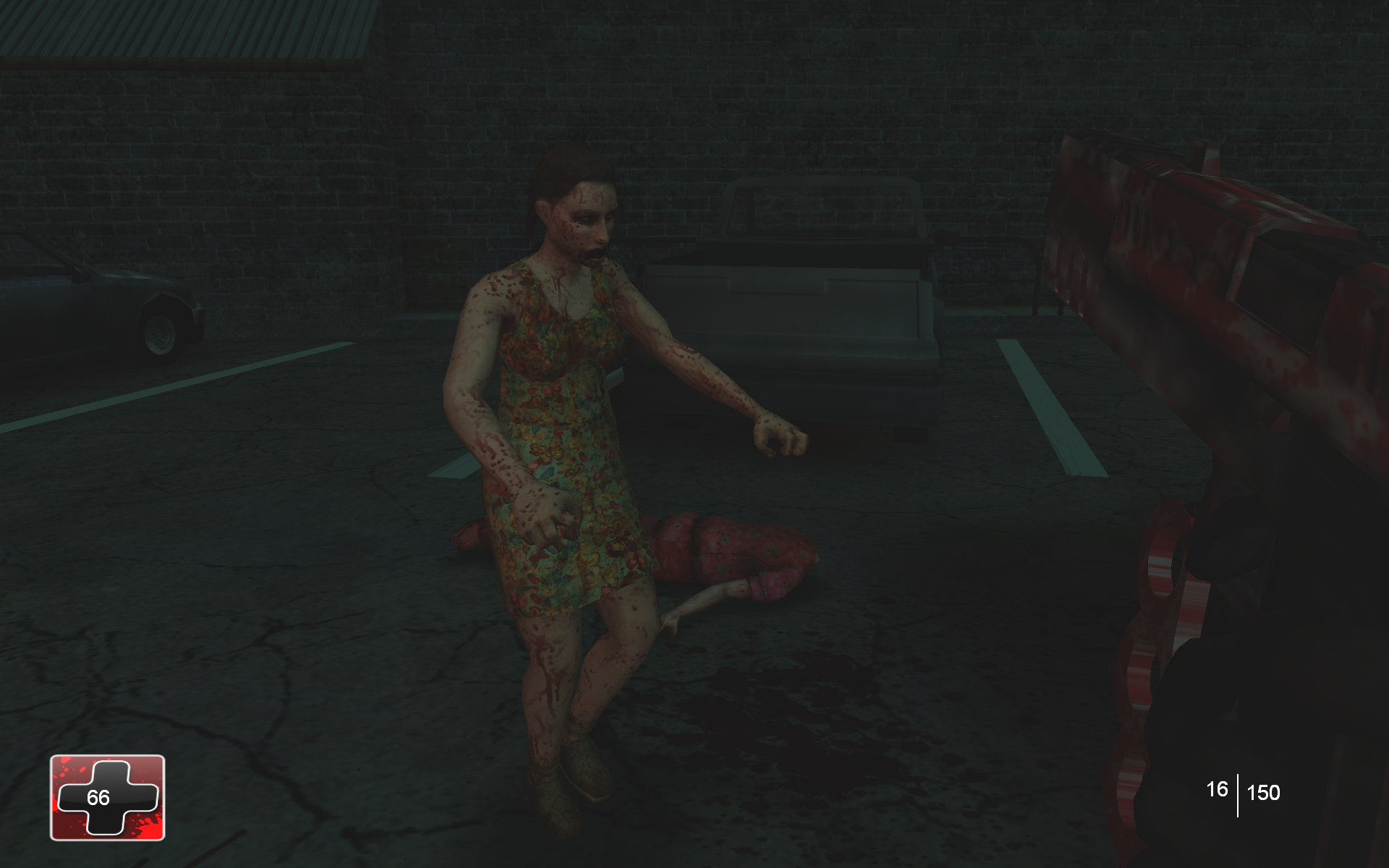 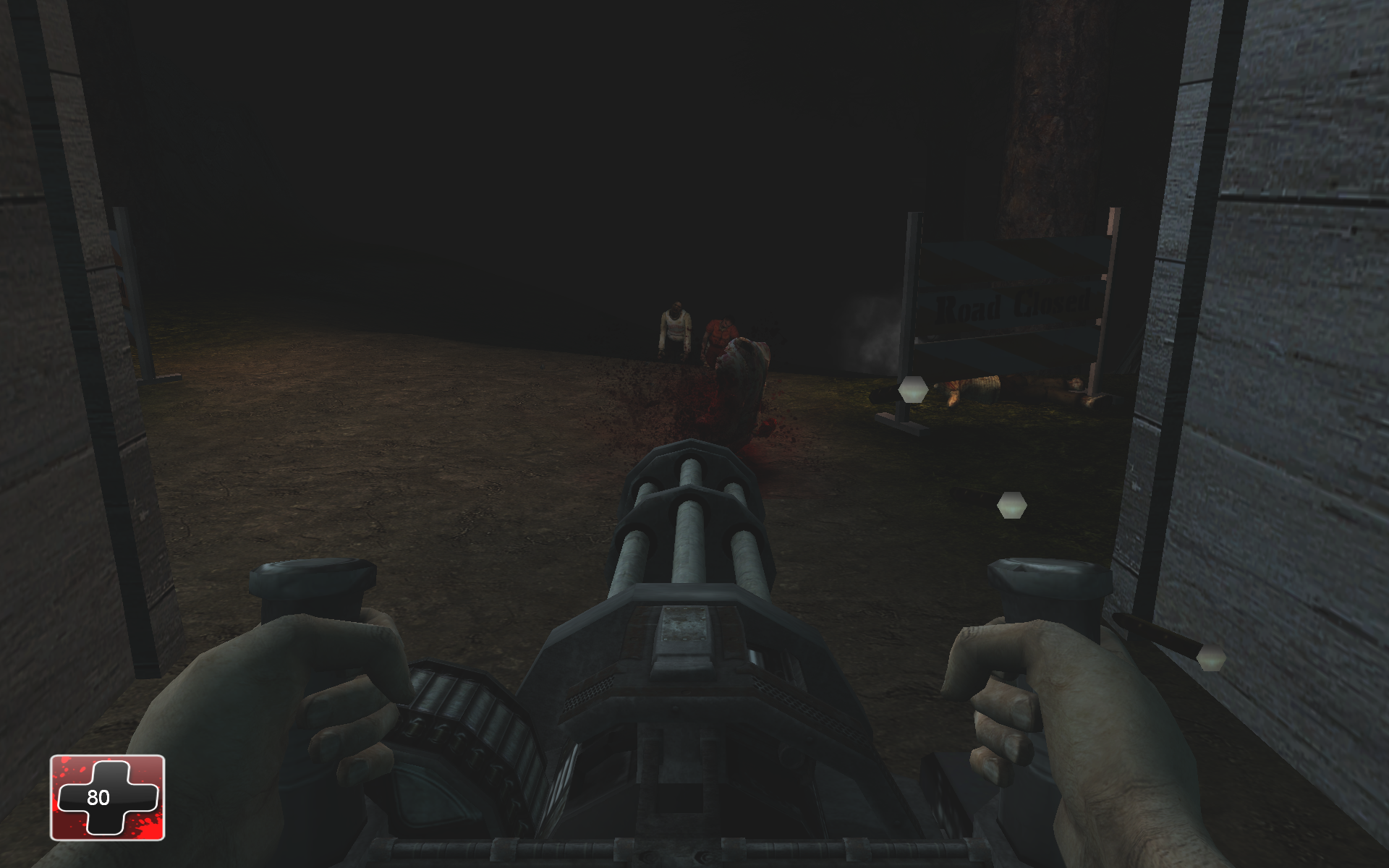 Dead Epidemic is now scheduled to be released on March 26th, 2011, or even earlier depending on how quick beta testing goes. View more screenshots in our gallery. Stay tuned for more updates and media.

KICK-***! We've been waiting so long. Thanks for finally deciding on its release! :D

Ahh cool, glad you decided to come back to it. I have not been keeping up on the info for the base game, had no idea the issues for the new(er?) Operating systems have been fixed.. Deff need to take a look now due to that :P

:O its a milacre, a the hell happened??