Howdy folks! We just wanted to let you know that Dead End Junction is now out on MangaGamer and Steam! It's a "digital dime novel" with a strong character driven narrative set in a uniquely Japanese take on the Old West. Written by Hidume from 773, creator of the Cherry Tree High series, this visual novel combines a good dash of 773's flair for humor with a compelling story-line that also isn't afraid to tackle some of the hard-hitting themes relevant to the setting, including the treatment of native peoples and the scars left by the Civil War.

You’ll find none of those things in the one-horse town of Cow Stone Bell, as Jo will be the first to tell you. Raised by her slob of an uncle on the far edge of the Wild West, she suffers from endless boredom and longs for the action and excitement on display in the “dime novels” she spends so much of her time reading. But after a letter arrives from the President addressed to her no-good and nowhere to be found father, fate conspires to give her exactly what she wished for—wrapped up in a journey that will take her farther from home than she ever expected. Unfortunately, Jo is about to learn that a life of adventure may not be all it’s cracked up to be...

Watch the trailer for Dead End Junction! Click above!

Dead End Junction is now available on MangaGamer.com ($8.95) and Steam ($8.99) in English for Windows PC. For one week after release, a 15% discount is available at launch! 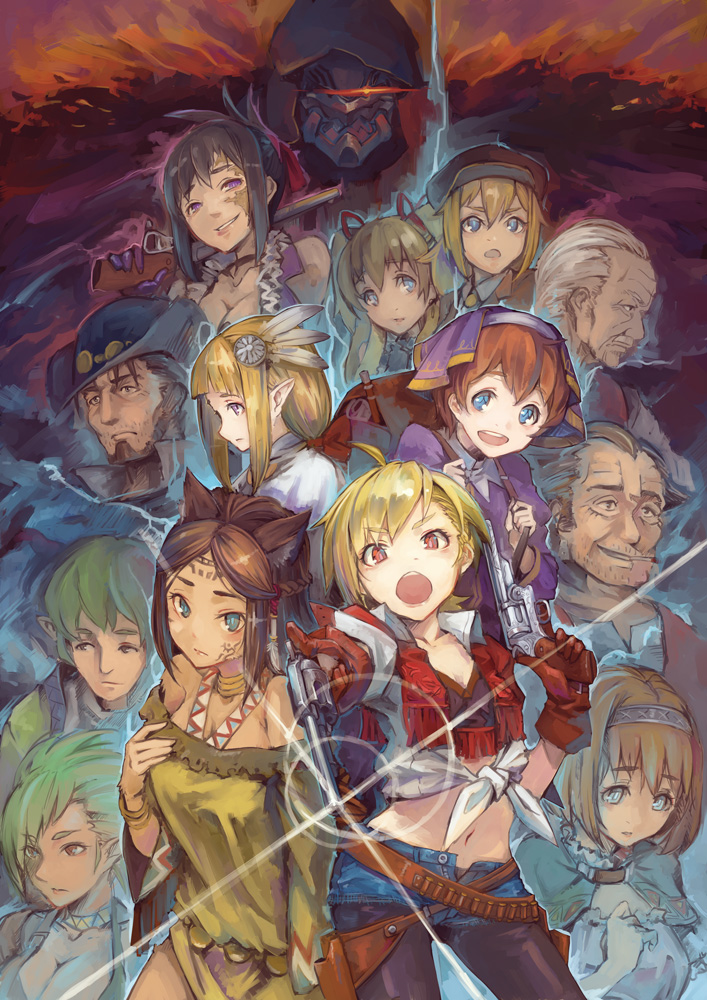